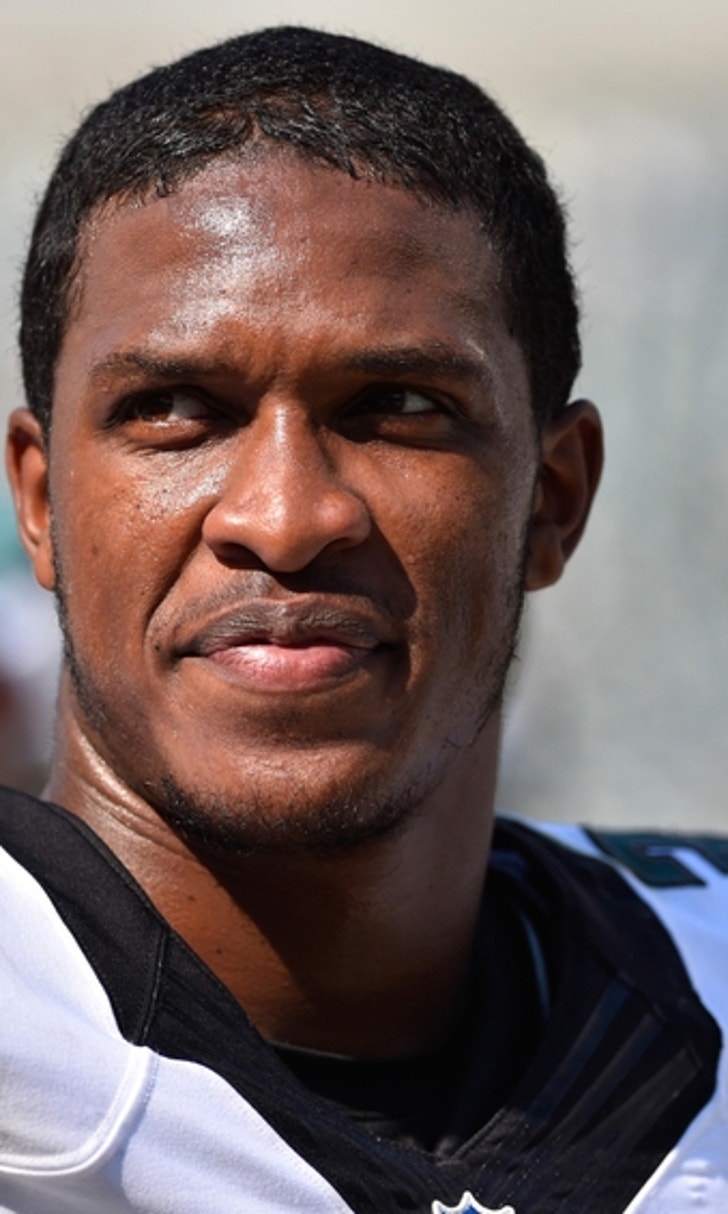 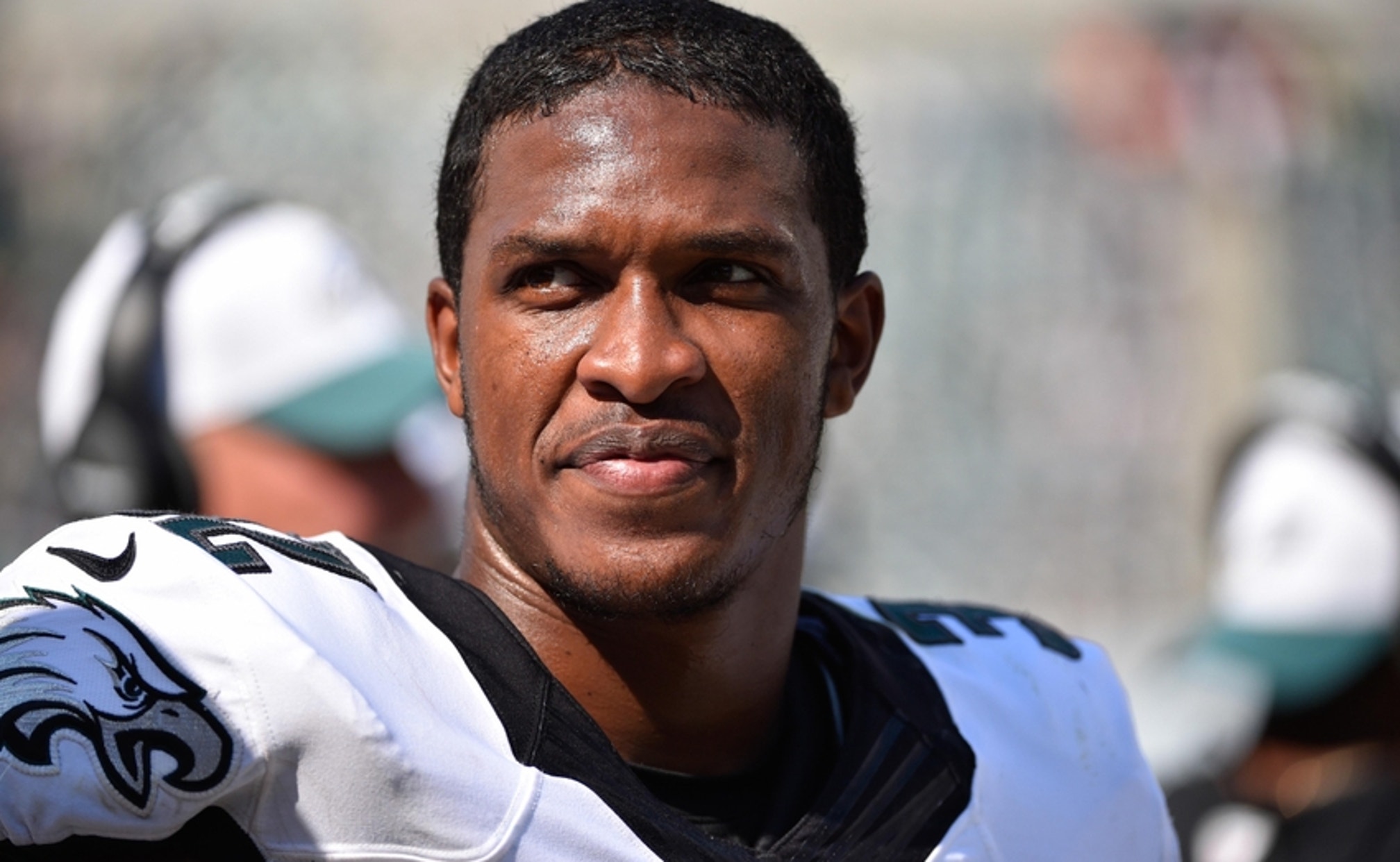 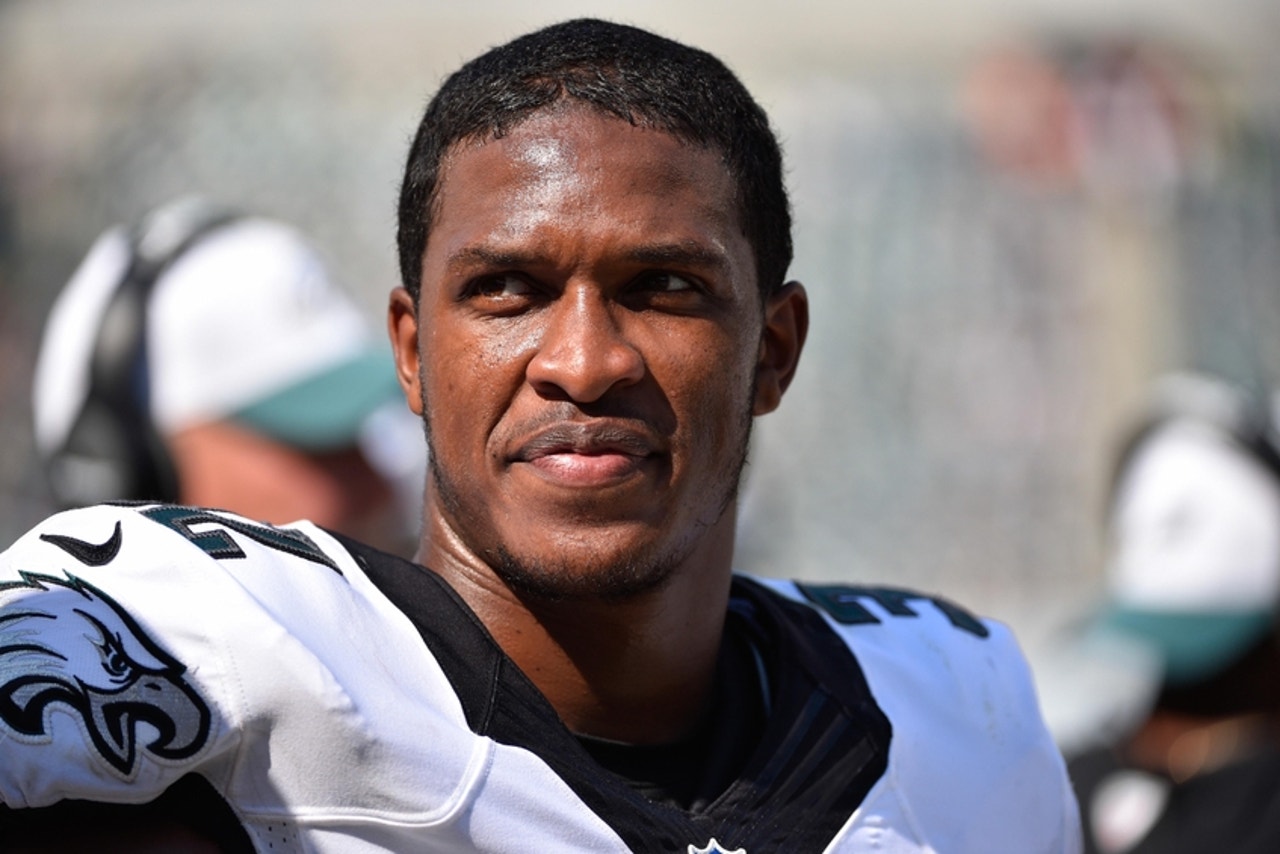 The Philadelphia Eagles have dealt their second-round draft choice of a year ago, Eric Rowe, to the New England Patriots.

So story has it that the Philadelphia Eagles had absolutely no desire to keep second-year cornerback Eric Rowe. Depending on where you look, you hear some very interesting stories. Take one in particular where the theory is that the Eagles had no intention of keeping him, had every intention of cutting him and by keeping him on the roster until Tuesday, they somehow created an illusion that led other teams to see him as a more valuable to the Eagles’ organization than he actually was.

Apparently, at best, Rowe was figured to lure someone into a trade, and, at worst, he was going to be cut from the roster anyway without the Eagles getting anything for him. Well, if you subscribe to this theory, the plan may have worked. On Tuesday, the Eagles originally dealt Rowe to the New England Patriots in exchange for offensive lineman Josh Kline and a conditional 2018 draft pick. That pick could end up being anywhere from a third to a fourth rounder. As it turned out, Kline wouldn’t be part of the deal after all.

Want your voice heard? Join the Inside the Iggles team!

Kline wasn’t ever going to solidify himself as a threat to break into the starting lineup anyway. At best, he was probably a possible backup at the guard position on this roster (same as he has been in New England). When he found himself in the starting role with the Patriots, things often didn’t go his way.

Still, Rowe won’t be wearing the Eagle green this season. That won’t disappoint too many fans as yet another component from what was the Chip Kelly era in Philadelphia has been erased from the roster and, quite possibly, eventually the memory of Eagles fans. That trade for a lineman and a draft pick eventually just became the trade for a fourth-round selection in 2018. Again, that can possibly become a third-round selection, but, in all actuality, that probably isn’t likely.

Either way, the Eagles got something for a player that they may have been on the verge of cutting, and that isn’t a bad thing. Only time will tell what happens next with this ever-changing roster.