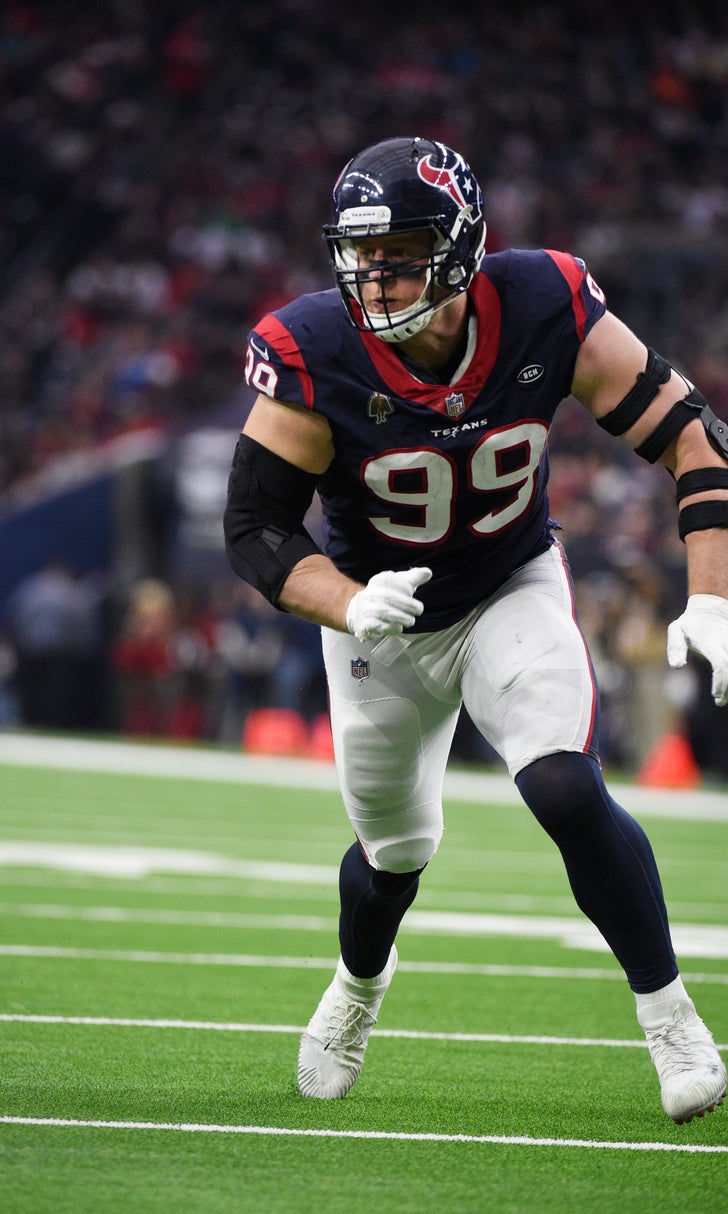 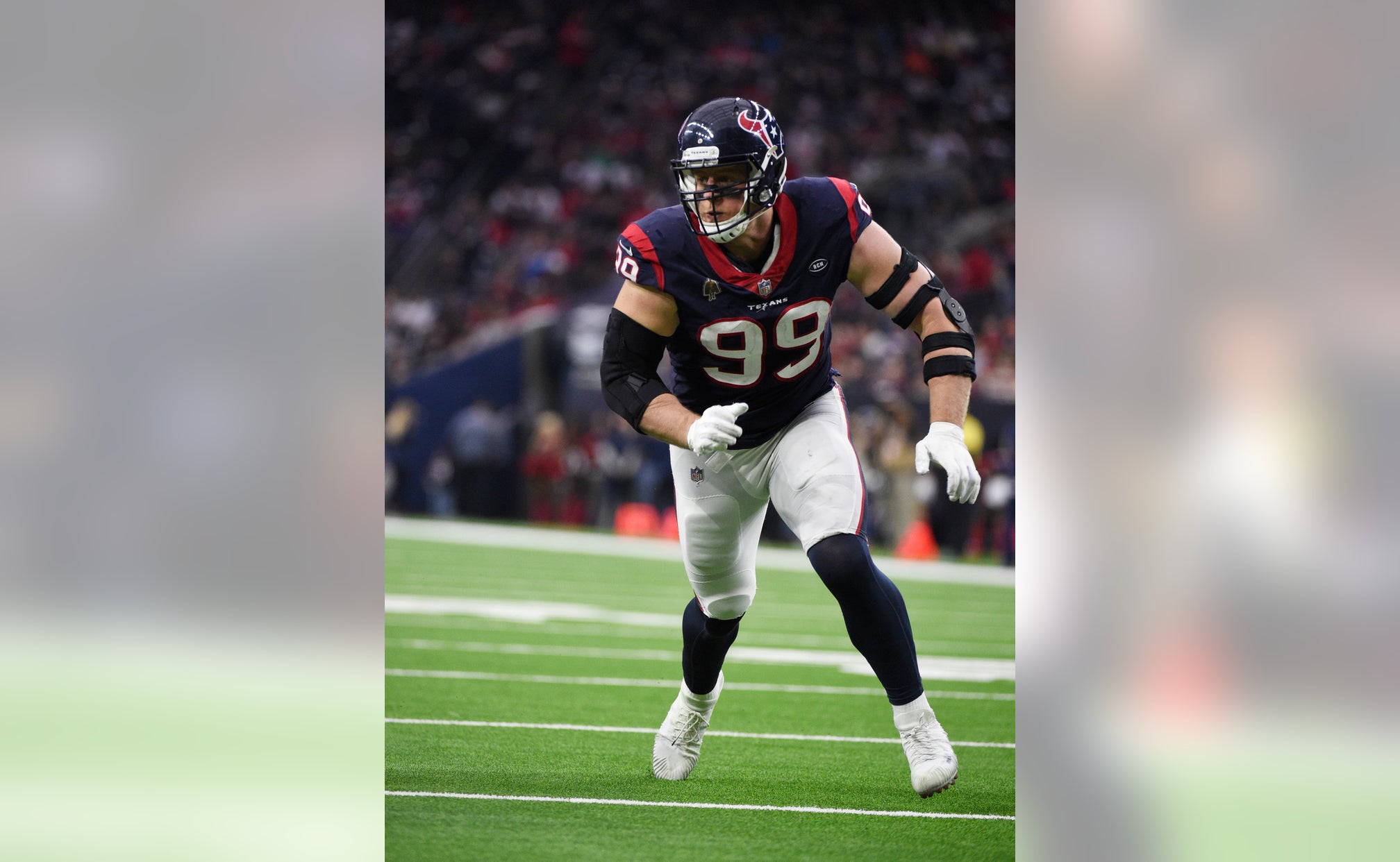 Texans have history of success in wild-card game

HOUSTON (AP) — Wild-card games have been a good place for the Houston Texans.

The Texans return to the playoffs Saturday for the third time in four years when they host the Indianapolis Colts in a wild-card game. The Texans have won three of their previous four such games.

Their last playoff win came in the 2016 season, 27-14 win over the Raiders in Houston. Brock Osweiler was the quarterback and touchdowns by Lamar Miller and DeAndre Hopkins helped the Texans build a 20-7 halftime lead. Osweiler scrambled for a score in the fourth quarter to seal the victory. Oakland was missing starting quarterback Derek Carr for that game.

Things didn't go nearly as well for Osweiler and the Texans the following week. Houston was down by only four points at halftime in New England, but Osweiler threw three interceptions in the second half to help the Patriots to a 34-16 win in what would be his last game as a Texan.

The Texans' only wild-card loss came in the 2015 season in coach Bill O'Brien's first postseason game with the team. It was embarrassing.

Houston hosted the Chiefs and the home crowd was stunned into silence when Knile Davis returned the opening kickoff 106 yards for a touchdown. That was just the first blow on a terrible day for the Texans where Brian Hoyer threw four interceptions and managed just 136 yards passing in a 30-0 rout.

The Texans posted a franchise-record 12 wins in 2012 under coach Gary Kubiak to win the division and hosted the Bengals to open the playoffs. Houston got four field goals from Shayne Graham and 140 yards rushing and a touchdown from Arian Foster in a 19-13 win.

Houston again advanced to face New England and also kept it close until halftime. But the Patriots scored the first 21 points of the second half to push their lead to 38-13 early in the fourth quarter. Matt Schaub threw two touchdown passes but the Patriots added a field goal late to secure a 41-28 victory.

The Texans, who began play in 2002, reached the playoffs for the first time in the 2011 season, going 10-6 to win the AFC South. Their playoff debut came at home against the Bengals, with third-string quarterback rookie T.J. Yates after Schaub and Matt Leinart sustained season-ending injuries. Yates managed the game well early and it was tied 10-10 late in the second quarter. It was then that another rookie stole the show.

J.J. Watt fought off a block, leaped in front of a pass by Andy Dalton to grab his first career interception and returned it 29 yards for a touchdown.

After Watt's momentum-changing play, the Texans added touchdowns by Andre Johnson and Foster to cruise to a 31-10 victory.

They moved on to face the Ravens in Baltimore. The Ravens jumped to a 17-3 lead and held on for a 20-13 win in a game when Yates threw three interceptions.

On Saturday, Deshaun Watson will make his playoff debut and become the fifth quarterback to start a postseason game for Houston when the Colts come to town. O'Brien is certain that Watson, who led Clemson to a national title in 2016, will be ready for the big stage.

"The playoffs in the NFL are a totally different ballgame than the regular season, there's no doubt about that, (but) he's played well for us on big stages," O'Brien said. "He's played well on Monday night, Thursday night, Sunday night. He loves it. He wants that ... it just seems to me he has a lot of fun on those nights, on those days. He's done that really his whole career. He did that on big stages at Clemson. I know he's looking forward to the game on Saturday."

Watson has played well against Indianapolis this season, throwing for 375 yards and two touchdowns in a 37-34 overtime win on Sept. 30 and finishing with 267 yards passing and a score in a 24-21 loss on Dec. 9.