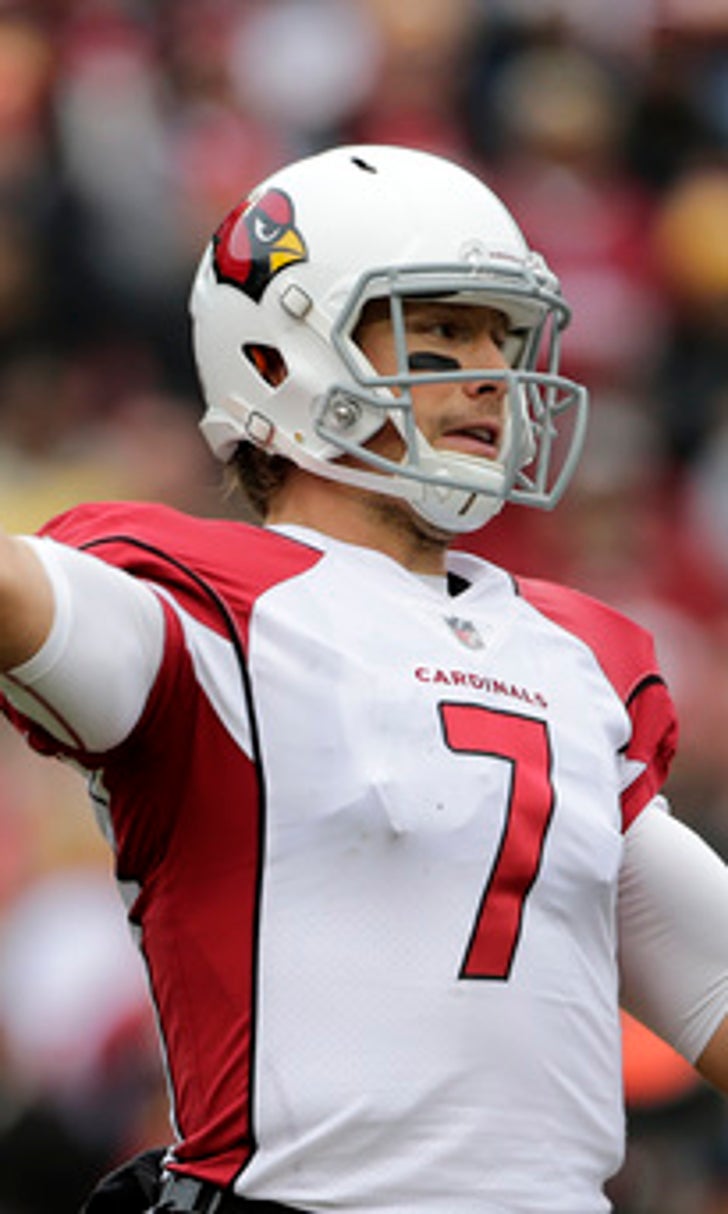 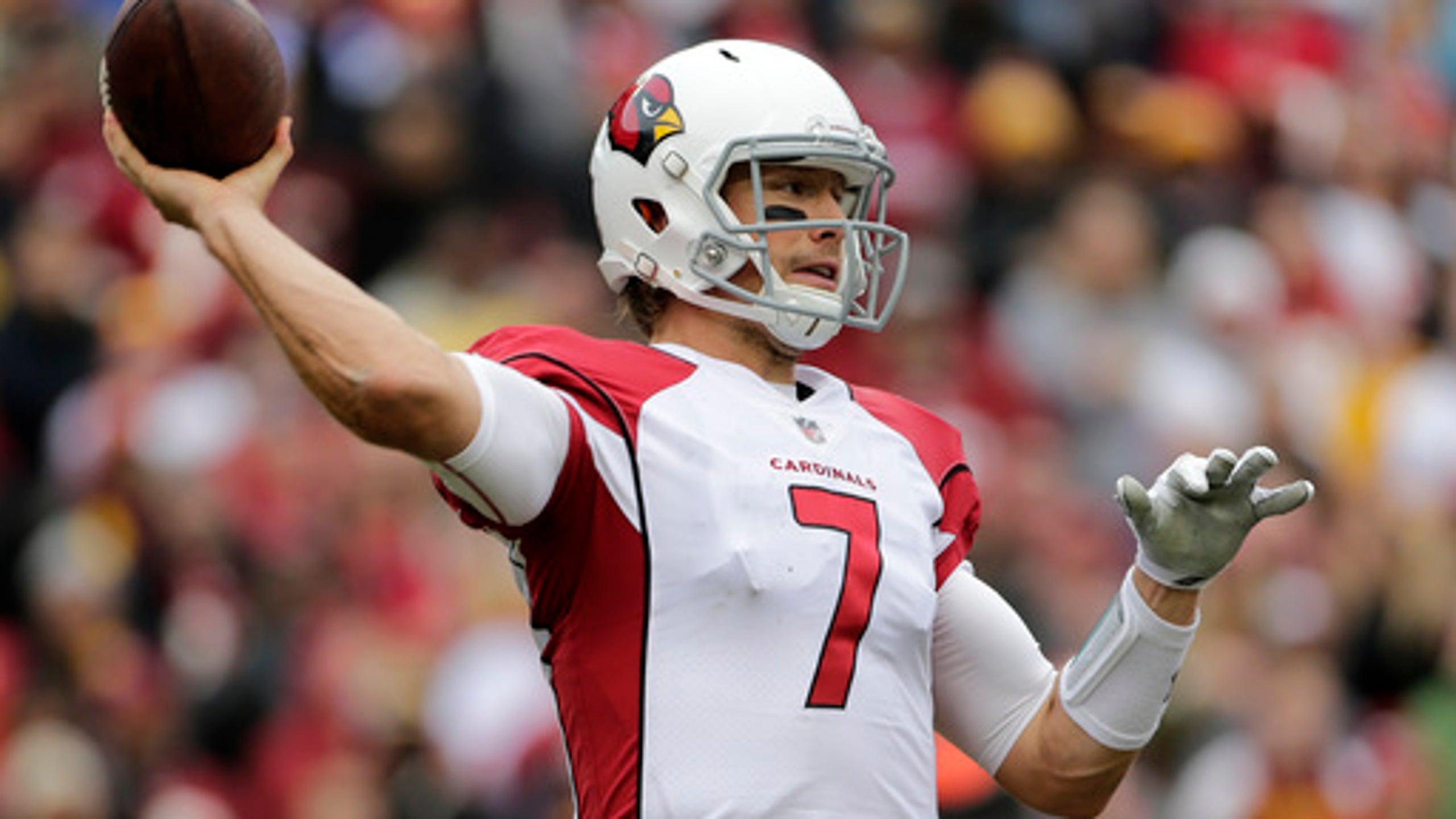 Both deals were announced Tuesday.

The 28-year-old Gabbert is expected to replace Matt Cassel as Marcus Mariota's backup. The Titans announced March 9 they intend to release Cassel .

Gabbert spent 2017 with the Arizona Cardinals and started five games, including a 12-7 victory over the Titans . He went 95 of 171 for 1,086 yards with six touchdowns and six interceptions.

He has completed 55.9 percent of his passes for 1,397 yards with 44 touchdowns and 43 interceptions during his career.

Su'a-Filo, an offensive guard, started 41 games for the Houston Texans over the last four seasons. The former second-round draft pick made 16 starts last season and 15 in 2016.

The Titans' addition of Su'a-Filo continues their efforts to boost their offensive line.

The Titans announced Thursday they had agreed to terms offensive lineman Kevin Pamphile , who had started 33 games over the last four years with the Tampa Bay Buccaneers. The Titans also agreed this month on a new deal to keep right guard Josh Kline .