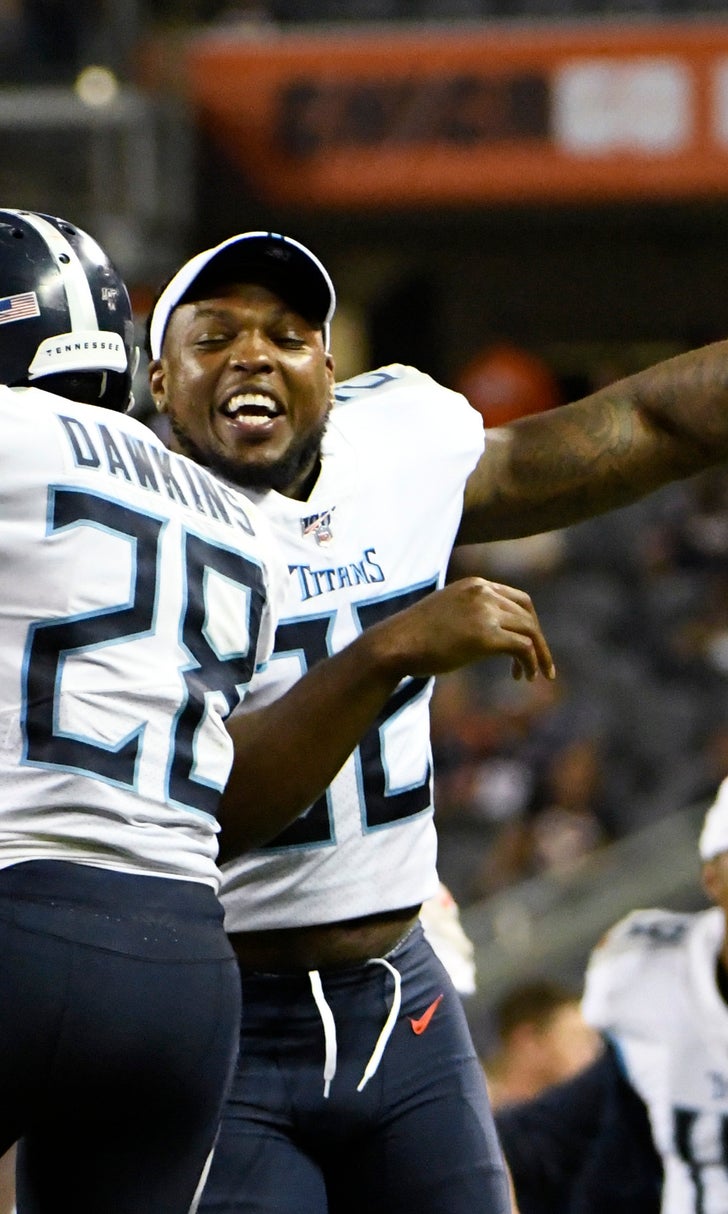 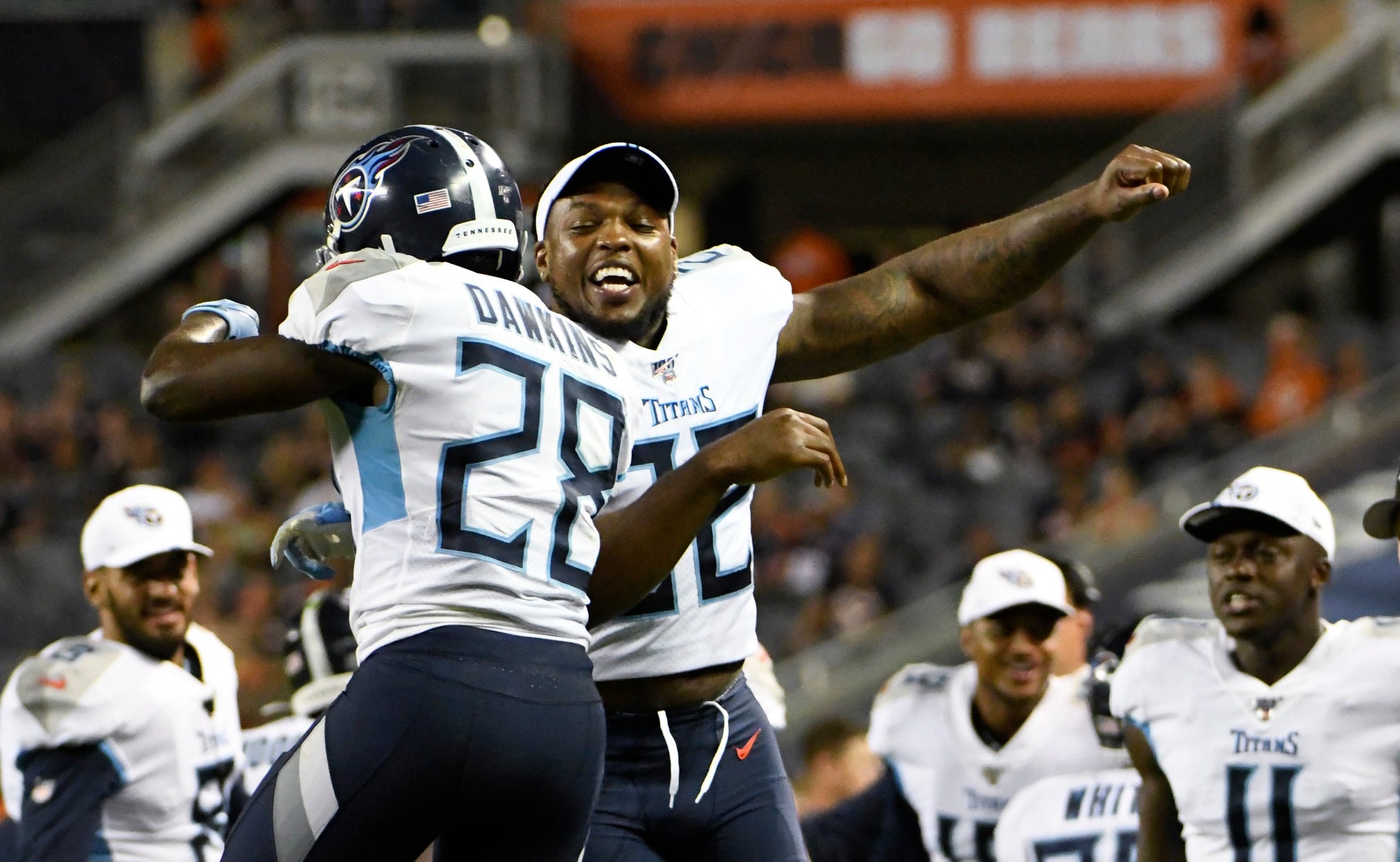 NASHVILLE, Tenn. (AP) — Tennessee coach Mike Vrabel and the Titans have managed one goal of reaching the end of the preseason as healthy as possible.

They also have one player healthier than expected before Saturday's deadline to trim the roster to 53.

Coach Mike Vrabel gave an update Friday on defensive tackle Jeffery Simmons, their first-round selection at No. 19 who had been seen as a potential top-five pick before tearing his left ACL in February. Simmons worked throughout the preseason with trainers on a side field, and the tackle expected to be out most — if not all — of this season, is ahead of schedule in his recovery.

"His progression and his recovery has been really, really good," Vrabel said. "I don't want to rule anything out right now, but I would say it's far, far more along than what the average player would be. He's further along."

Casey said then that Simmons kept him motivated and the tackles got one-on-one time with Vrabel. Casey also was able to show Simmons some tricks and tips.

The Titans could decide to put Simmons on the reserve/non-football injury list to start the season, keeping him out the first six weeks. Keeping Simmons on the 53-man roster would make him eligible to start practicing, a roster decision complicated by the need to keep an extra offensive lineman with three-time Pro Bowl left tackle Taylor Lewan suspended for the first four games.

Outside linebacker Harold Landry III did not play during the preseason and missed a week of practice leading up to last week's loss to Pittsburgh. Vrabel said both Landry and rookie guard Nate Davis, who missed two weeks of camp with an undisclosed injury, were expected to practice Friday.

Running back Derrick Henry is another player who did not take a snap in a preseason game after hurting his left calf on the opening day of camp. Henry was among the Titans who traveled to Chicago for Thursday night's 19-15 win over the Bears, though Henry was among 42 who only watched from the sideline and did not take a single snap.

"There's nothing more important than the health of the football team, the players that are going to go out there and be the ones that help us win, so I would say this is probably as healthy as we've been with the guys that obviously didn't play (in Chicago)," Vrabel said.

Now it's time to turn full attention to the opener Sept. 8 in Cleveland where the starting offense is expected to be together without having played a snap together in the preseason.

The Titans tied for second in the NFL with eight touchdown passes, though quarterback Marcus Mariota had only one of those. Mariota was 10 of 20 for 50 yards in very limited work with his new offensive coordinator Arthur Smith.

"We're ready to go," Mariota said before the preseason finale. "Since spring, I think our guys have bought into what Art has established."

NOTES: Vrabel says the Titans' starting right guard is Kevin Pamphile right now, cautioning they have practiced different rotations. ... New OLB Reggie Gilbert, acquired in a trade with Green Bay, had seen doctors Friday. Gilbert must pass a physical, but Vrabel noted the Titans know the linebacker recently had a procedure for a knee injury.