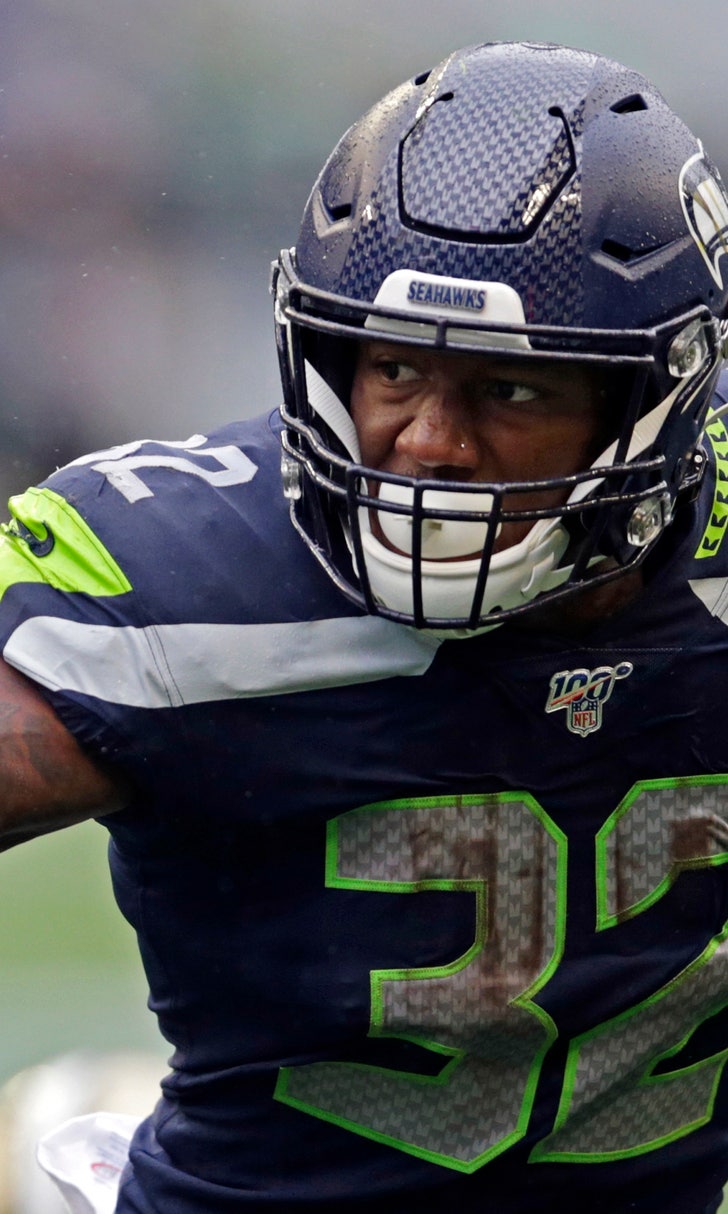 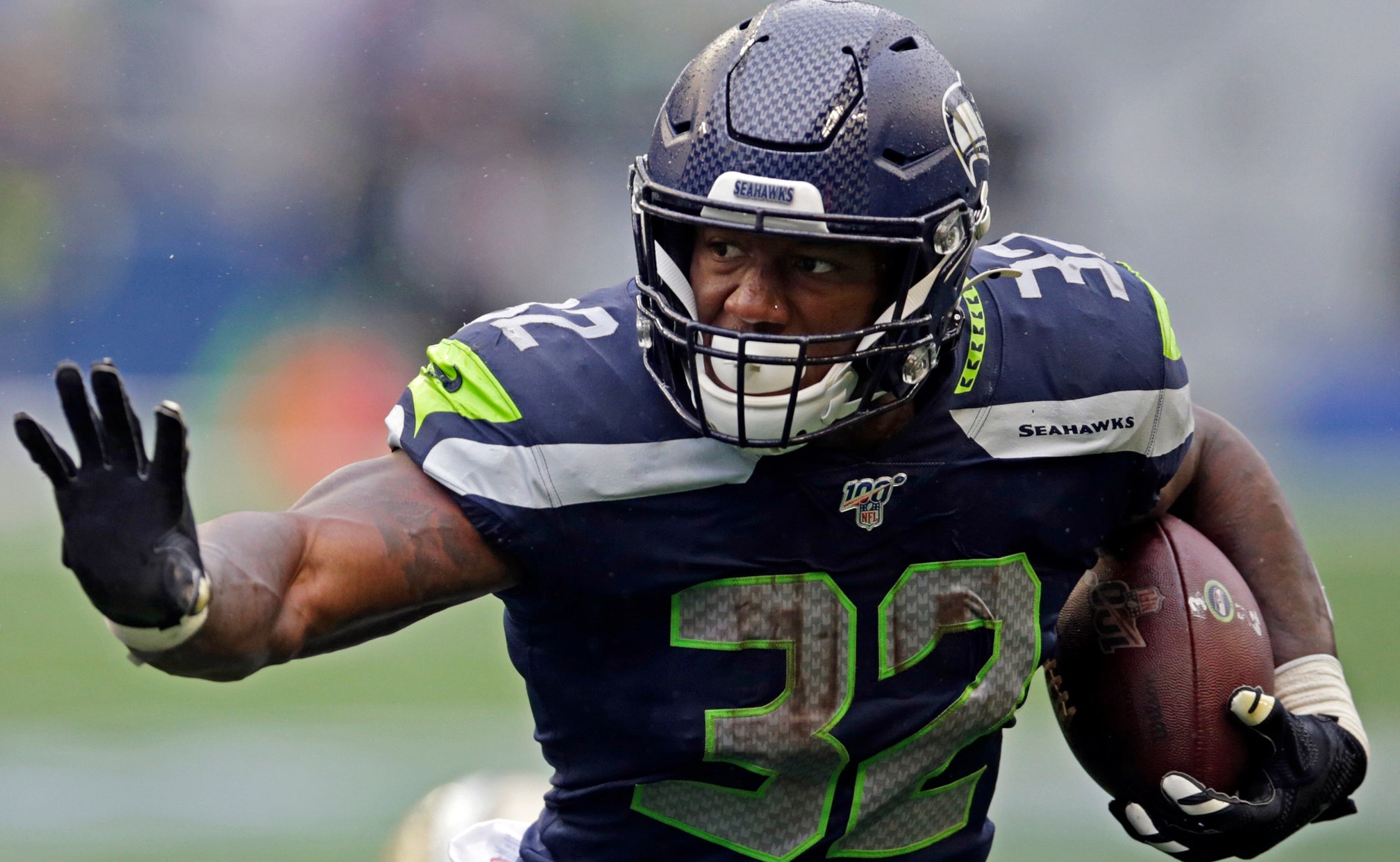 RENTON, Wash. (AP) — Despite having lost a fumble in each of the first three games, running back Chris Carson has the support of the Seattle Seahawks.

Coach Pete Carroll's "it's all about the ball" philosophy runs counter to a running back being unable to hold onto it. However, the Seahawks firmly believe this is just an unfortunate blip on the radar.

"You're going to see absolute support for our guy," Carroll said. "He's a great football player. We love him."

Carson's fumble against Cincinnati in Week 1 didn't come back to haunt Seattle as the Bengals would fumble on their ensuing possession as well. However, T.J. Watt punched the ball free of Carson's grasp in Pittsburgh to set up a James Conner 1-yard touchdown run. Saints cornerback Eli Apple punched the ball free of Carson's grasp at the end of a 22-yard gain and Vonn Bell scooped up the loose ball for a 33-yard touchdown last Sunday.

It's not as though it's some new idea Carson has to tackle. As a running back, he's acutely aware of his need to hold on to the football and the techniques that give him the best chance of succeeding in that task. He fumbled just three times on 267 touches last season.

"I just kind of went up to him and said, 'You know, some of the greatest running backs, Walter Payton fumbled, too,'" quarterback Russell Wilson said. "He just kind of laughed and I said it's going to happen. Just realize you're a great football player. Go for it."

Carson said he appreciates the support from his teammates and feels it's never wavered despite his current run of misfortune.

While his three fumbles last season came over a span of 14 games, the three fumbles in three weeks this year have put a massive spotlight on the issue. He didn't fumble during any of the four games he played in as a rookie and didn't have issues with ball security during his college career at Oklahoma State, either.

He expects opposing teams will be that much more focused on attacking the ball given his recent problems with ball security.

"Just try to keep getting better. The defense is going to try to go after the ball so I've got to be aware of that," Carson said.

While C.J. Prosise received more snaps in the wake of Carson's fumble Sunday, Carson remains the team's most production back. Rashaad Penny is questionable to play Sunday due to a hamstring injury and could get some more work should Carson's issues continue. However, the team firmly believes Carson's problems won't persist.

"It's going to pass," offensive coordinator Brian Schottenheimer said. "We don't have any doubt about that. We totally support him. Nobody feels worse about it than he does. The biggest thing for us is we know he's a warrior, we know he's a great player. He'll bounce back."

Notes: DE Ziggy Ansah (back), DT Quinton Jefferson (hip), RB Rashaad Penny (hamstring) and CB Neiko Thorpe are all questionable to play against Arizona on Sunday. However, Carroll indicated all four have a good chance to play. . C/G Ethan Pocic (back) is doubtful. 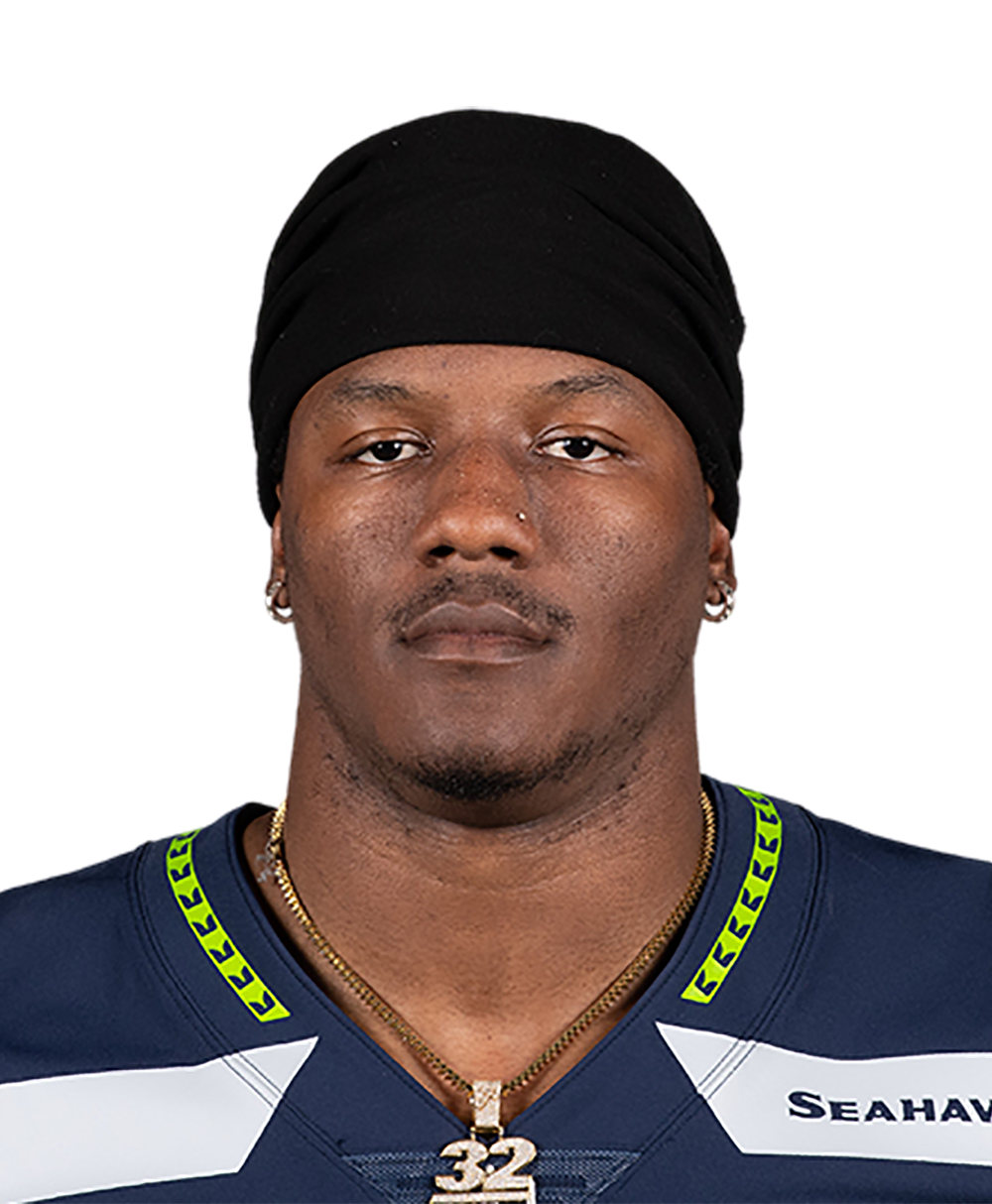