The Seahawks will be without linebacker Mychal Kendricks and defensive end Ziggy Ansah on Sunday night. Jadeveon Clowney is active for Seattle after being questionable with a core injury.

Kendricks was already doubtful with a hamstring injury, while Ansah has a neck injury. Ansah was questionable for the game, but he is sitting out for the fourth time in the Seahawks' 13 games.

Rams tight end Gerald Everett and right tackle Rob Havenstein are inactive as expected for the key NFC West showdown. Both have knee injuries that have kept them out for multiple weeks. 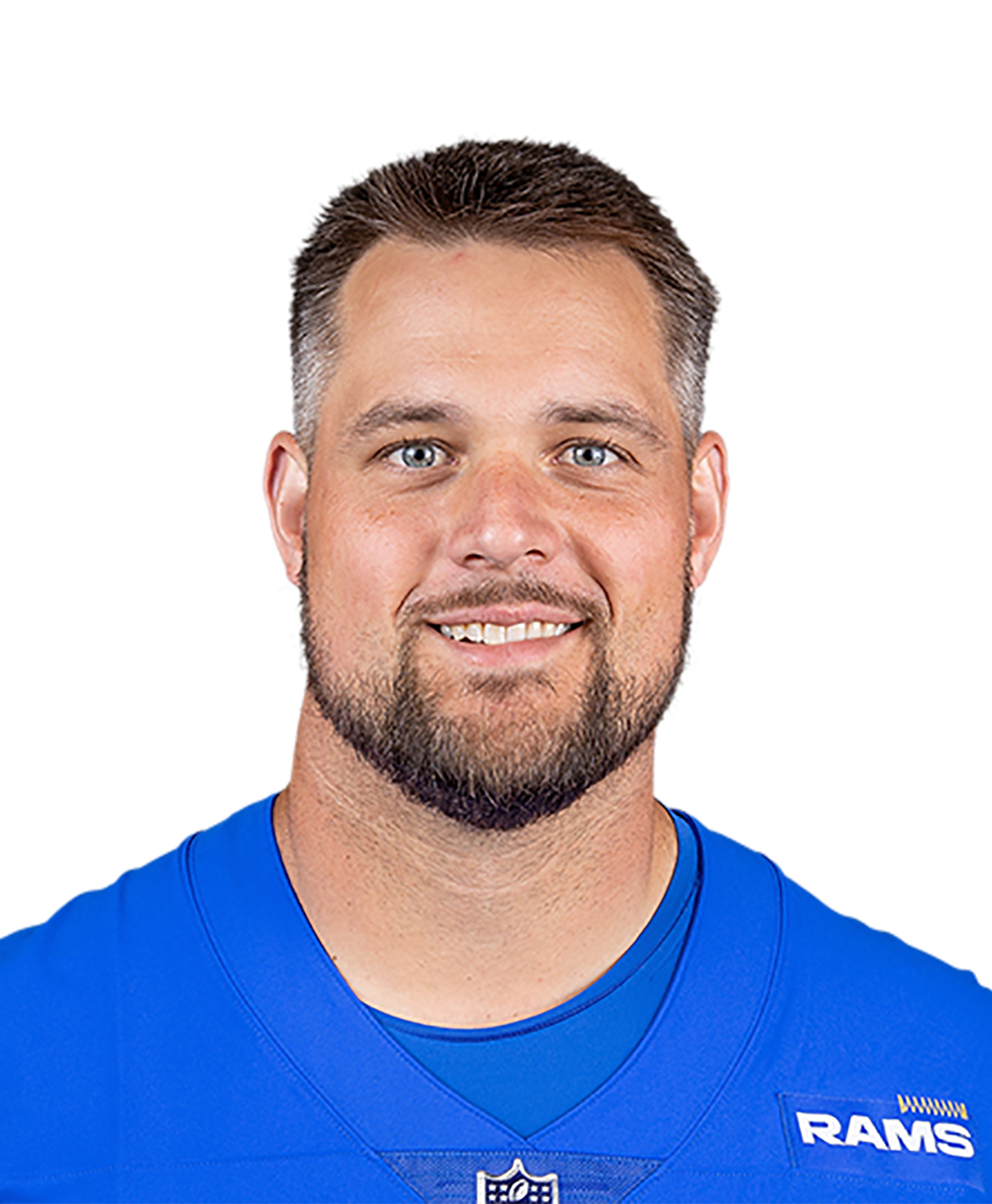