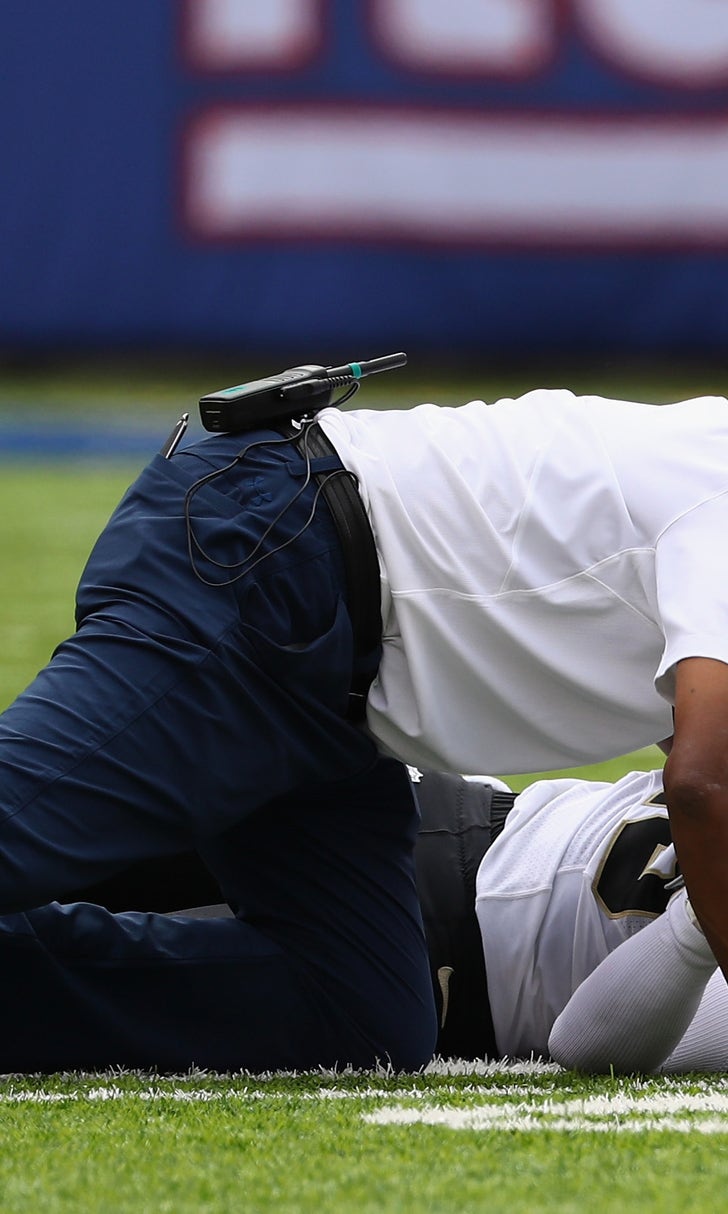 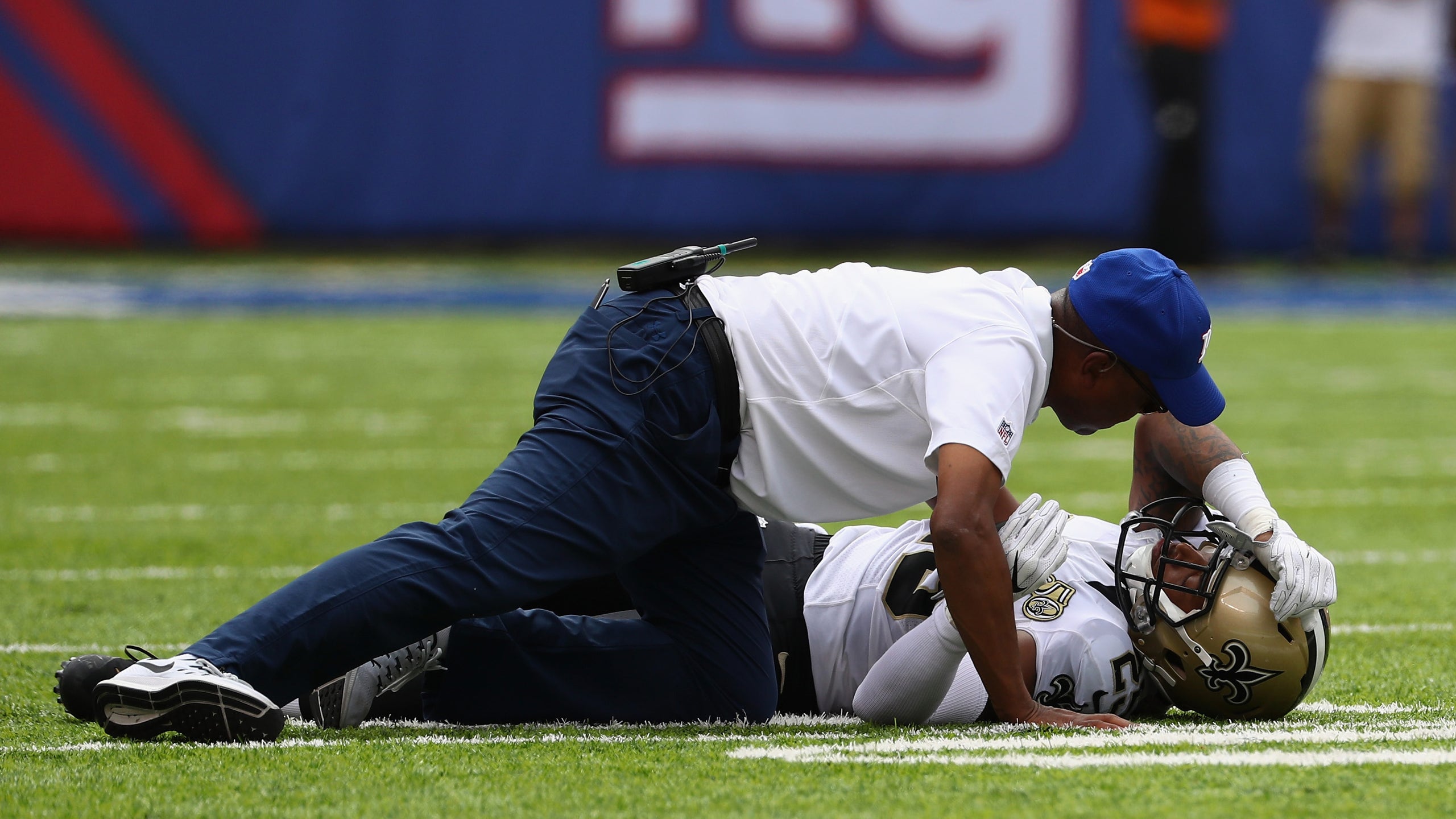 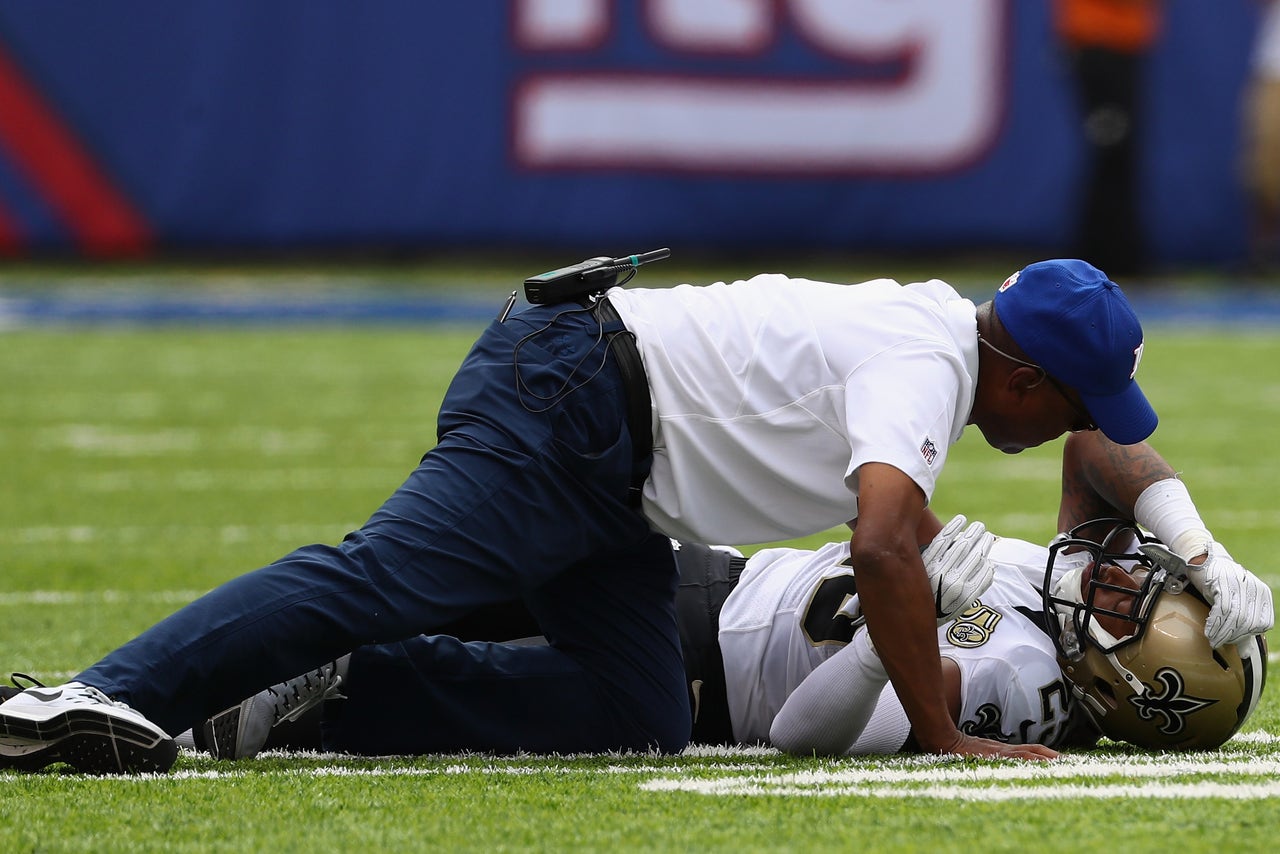 Saints cornerback P.J. Williams was carted off the field after briefly losing consciousness during Sunday’s game against the Giants.

Williams was injured while making a tackle on Giants tight end Larry Donnell. Donnell’s knee and Saints linebacker Craig Robertson’s knee hit Williams in the head. He laid motionless on the ground for several minutes while a backboard was brought out to carry him off the field.

Williams was taken by ambulance to a hospital and diagnosed with a concussion. According to Fox’s Laura Okmin, Williams had movement in his fingers and toes, and was being evaluated at the hospital for a spinal injury.

Williams was a third-round pick out of Florida State last year but did not make his NFL debut until this season.