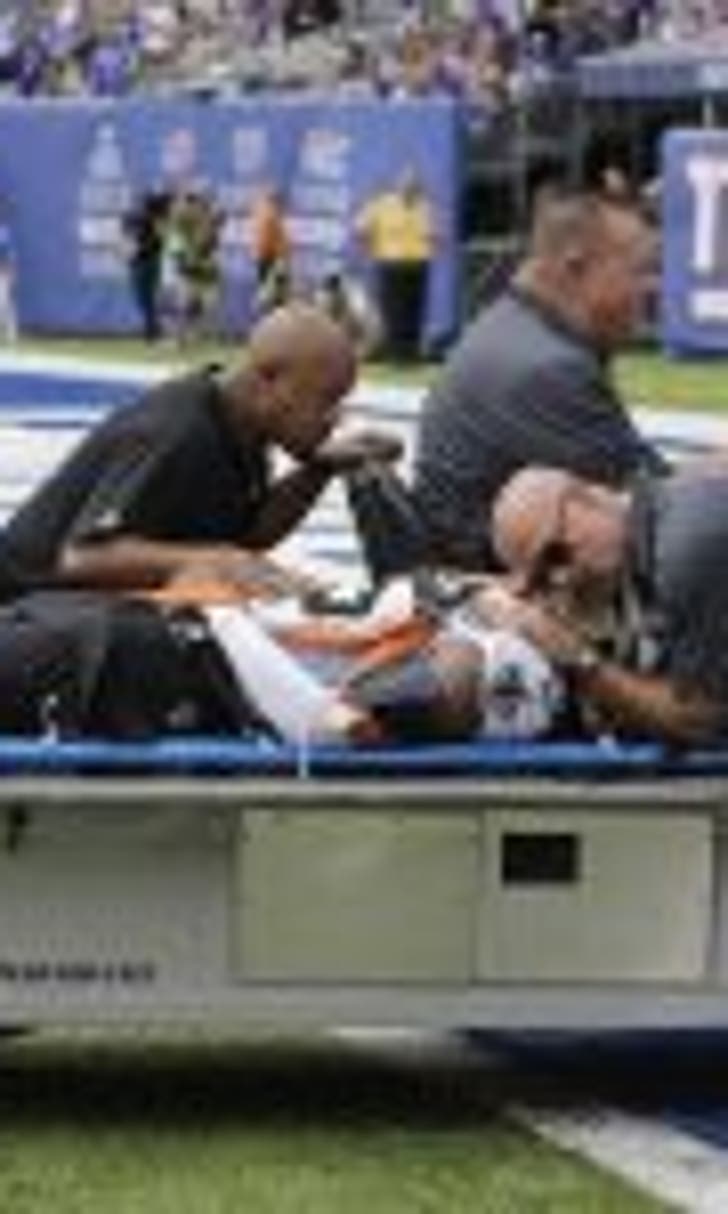 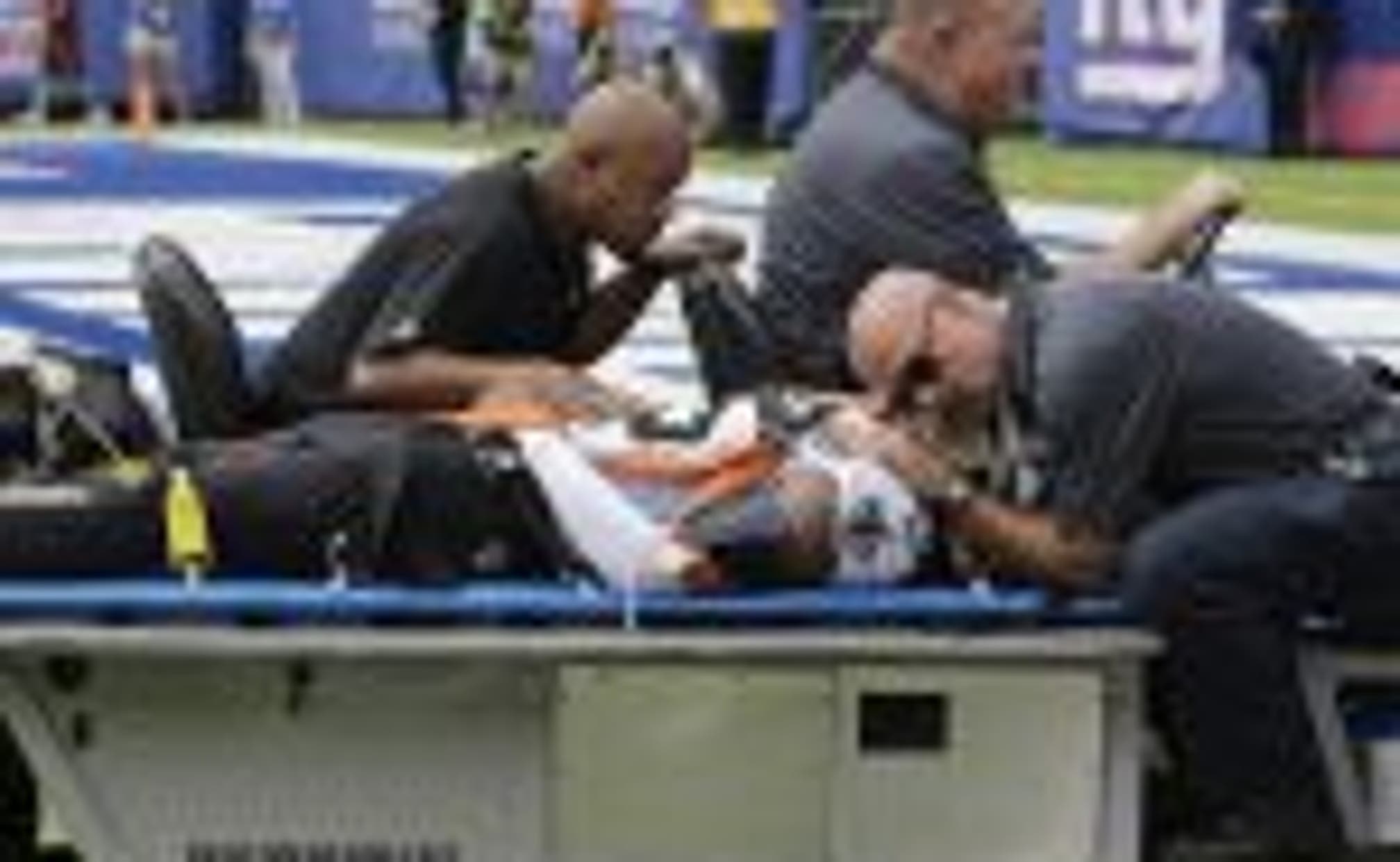 Saints CB P.J. Williams has a concussion, expected to be 'fine' after being carted off 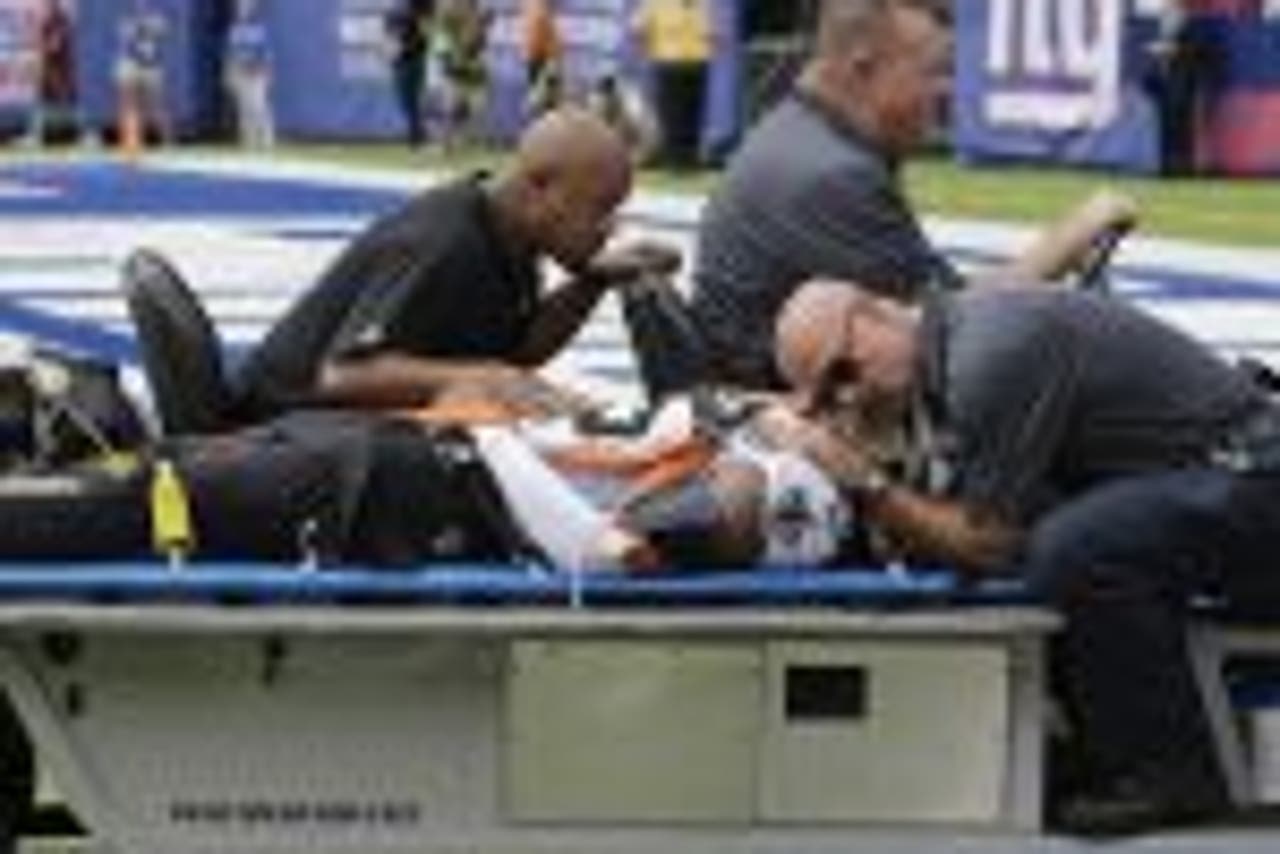 New Orleans Saints cornerback P.J. Williams was given a scare on Sunday when he suffered what appeared to be a serious head or neck injury after taking two knees to the head. Williams was knocked unconscious on the field and remained motionless for some time before being stretchered off on a cart.

Williams underwent tests and was diagnosed with a concussion, which is still serious, however there had been immediate concern that he might have suffered a spine injury. Fortunately, Williams is expected to be “fine,” according to Mike Triplett of ESPN.

It was a scary scene on the field as players instantly motioned to the sidelines for medical assistance. Both teams’ training staffs tended to Williams for several minutes on the turf before he was then taken to a hospital.

The Saints, who are already down starting cornerback Delvin Breaux for part of the season, will likely be without Williams for a week or more as he’ll have to work through the league’s concussion protocol.

#Saints CB P.J. Williams will be "fine," per source. He was diagnosed with a concussion and will have to go through the concussion protocol. 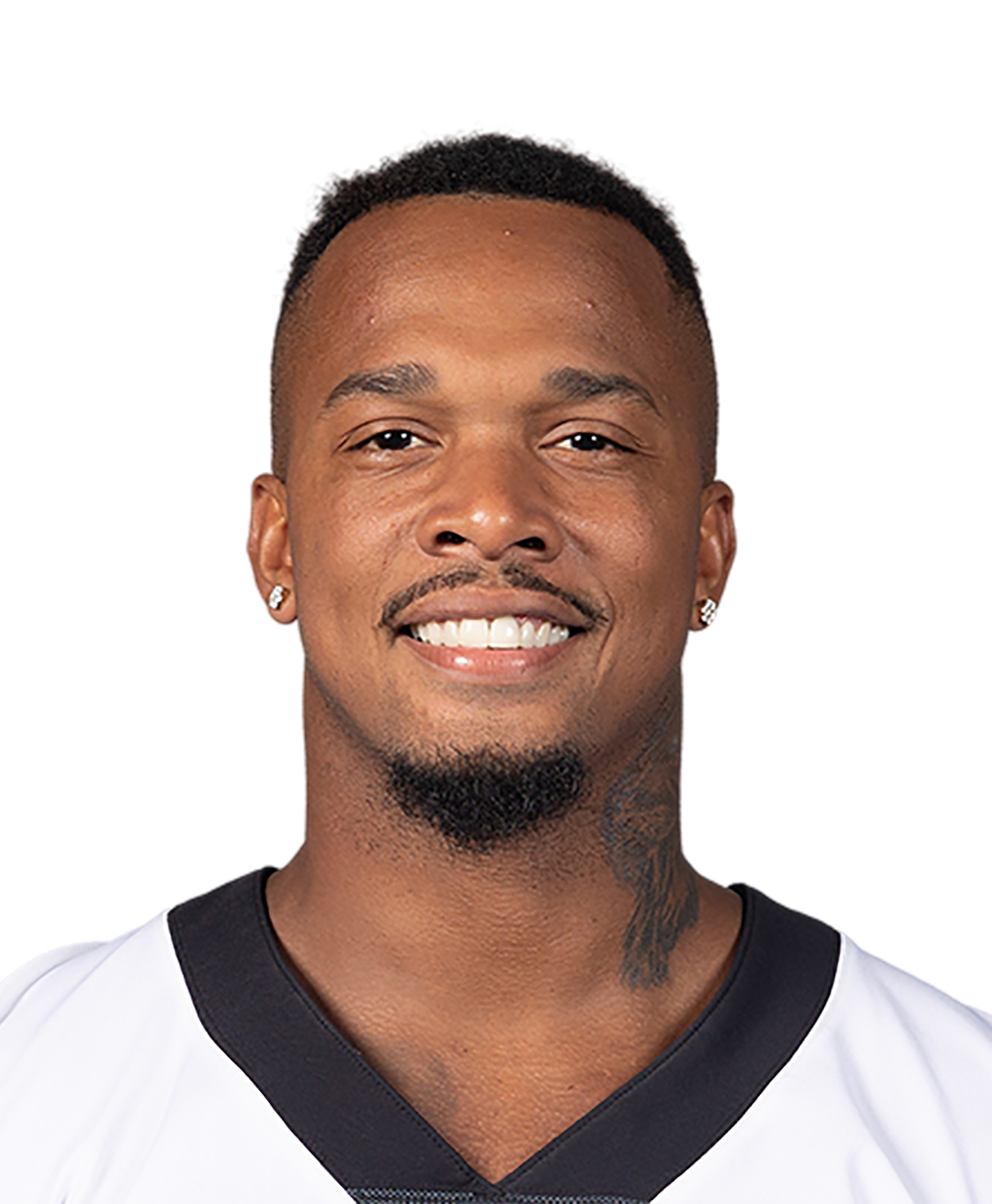