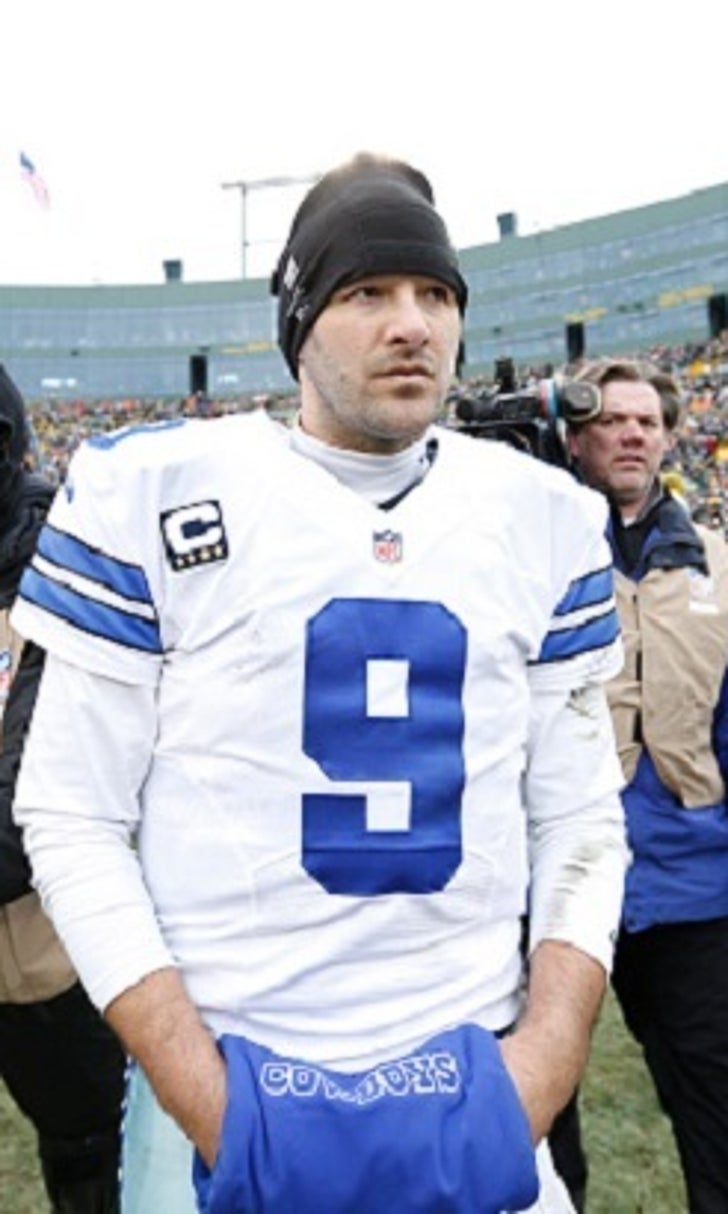 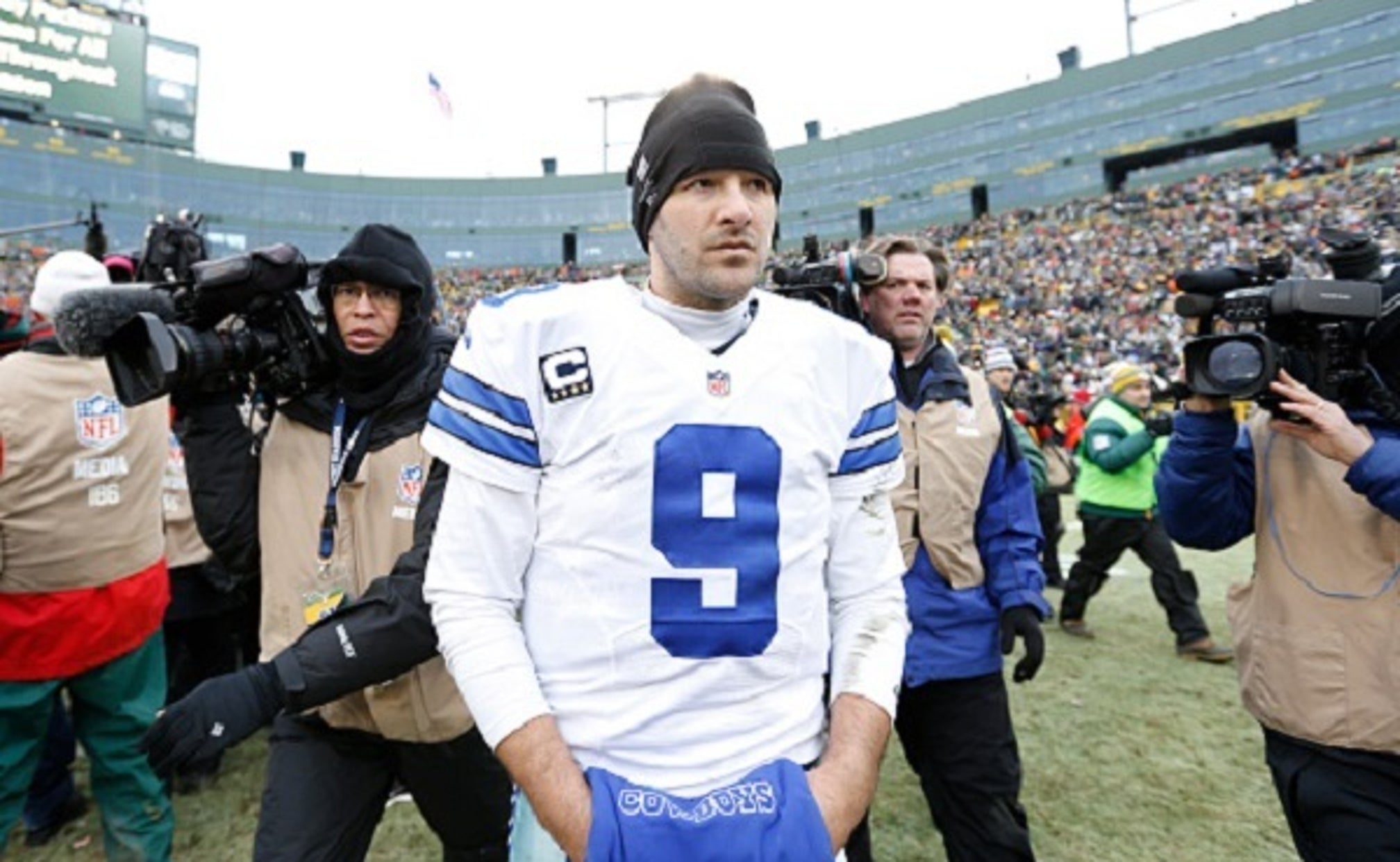 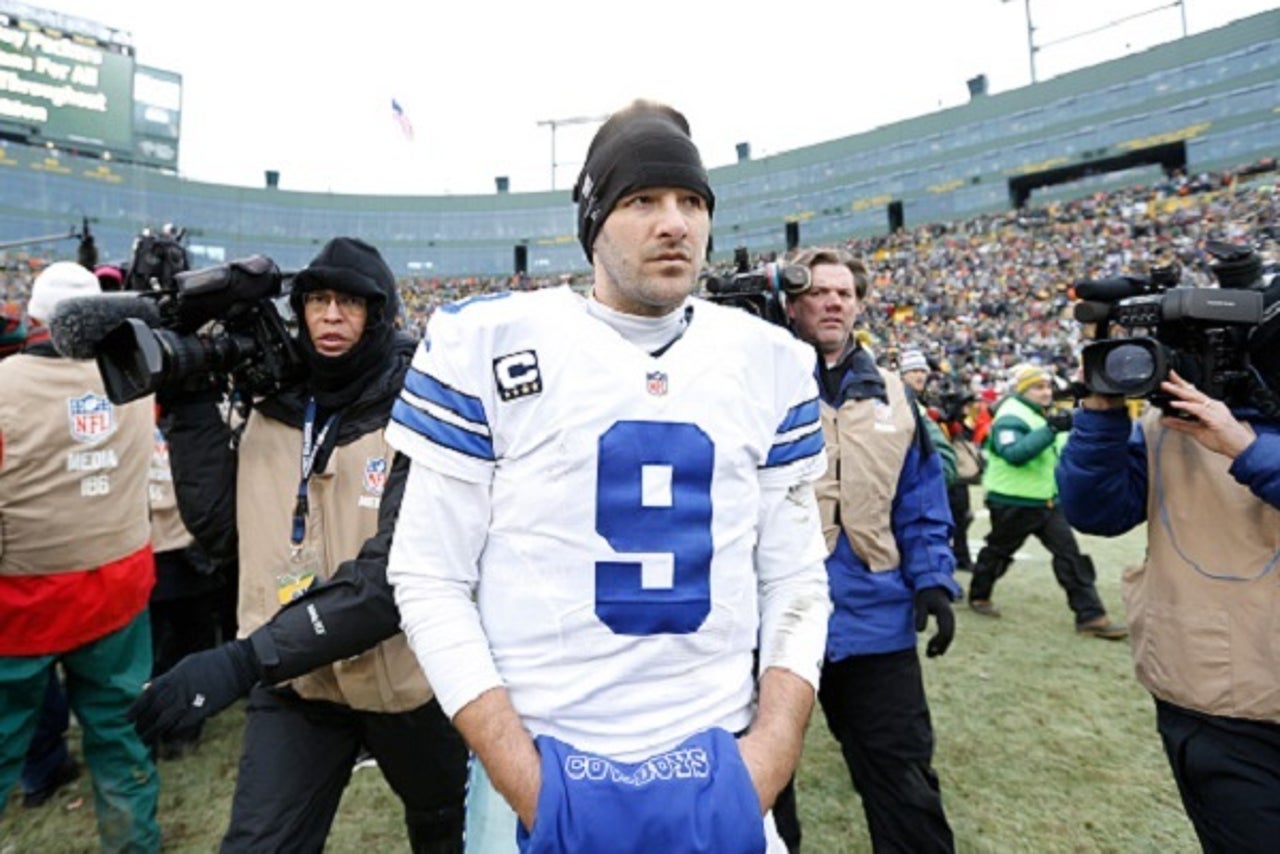 The Dallas Cowboys have made a pointed effort to revamp their offensive line the past few years. Not surprisingly, quarterback Tony Romo is a big fan of the team’s shift in strategy.

“When you have a good offensive line like we do the thought definitely crosses your mind to ensure you do everything possible to play longer than maybe what you had envisioned,” Romo said at Emmitt Smith’s Celebrity Invitational Gala on Friday, per Michael Florek of The Dallas Morning News. “We’ll reassess that in a few years. My wife will tell you, I’m talking a little more long term than I maybe had been. So we’ll see.”

The Cowboys featured the league’s top running back last year when DeMarco Murray rushed for 1,845 yards with 13 touchdowns en route to earning NFL Offensive Player of the Year honors.

There was room for improvement on the line, however, as Romo was sacked 29 times.

Entering his 14th season, at the age of 35, the former undrafted free agent out of Eastern Illinois cannot afford to take many more sack-filled seasons—not if he has any chance of extending his career into his late-30s like many of the other great quarterbacks in NFL history.

Romo surely knows this, but he’s excited about how Jerry and Stephen Jones have constructed the roster over the past few seasons.

"I just think the way Jason and Stephen and Jerry have built this team over the last three or four years has been from the inside out and you’re seeing the benefits of that,” Romo said. “We’re still going. This wasn’t a one-year, two — we’re building this for the next five, six, seven years to sustain and any time you get an opportunity to get a guy like Collins you should take advantage of that."

Dallas is fresh off a big free-agent signing, as La’el Collins joined the storied franchise this week after missing out on a big payday in the draft. Collins will likely be plugged into the left guard spot. He was an All-American left tackle last year for LSU and will likely be the team’s swing tackle in case of injury. As a guard, his ability to protect the passer will certainly help Romo stay upright more often.

Featuring Tyron Smith, Collins, Travis Frederick, Zack Martin and Doug Free, Dallas’ offensive line is reminiscent of the behemoth line that helped Emmitt Smith and Troy Aikman dominate the league. On paper, this offensive line gives the current Cowboys squad a chance to do the same.

It may be too early to call this team a Super Bowl favorite—so much can happen between now and the start of the season—but there’s no doubt the Cowboys have the pieces in place offensively to make a run at the trophy for years to come.