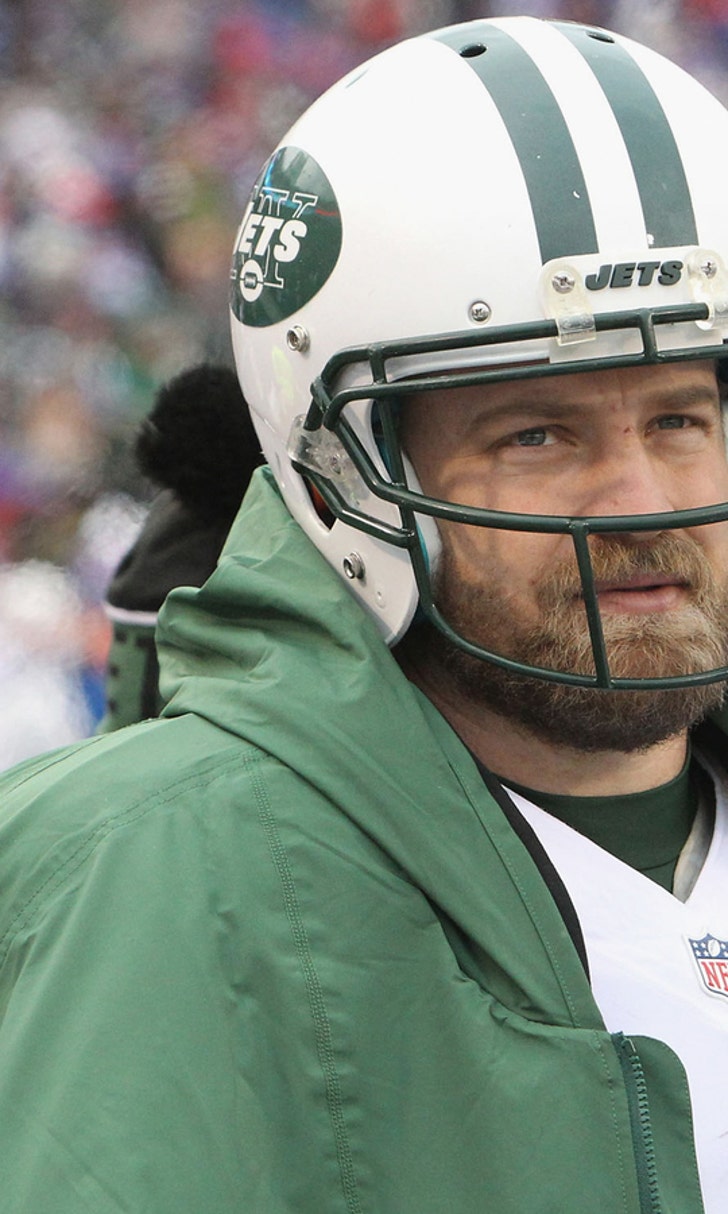 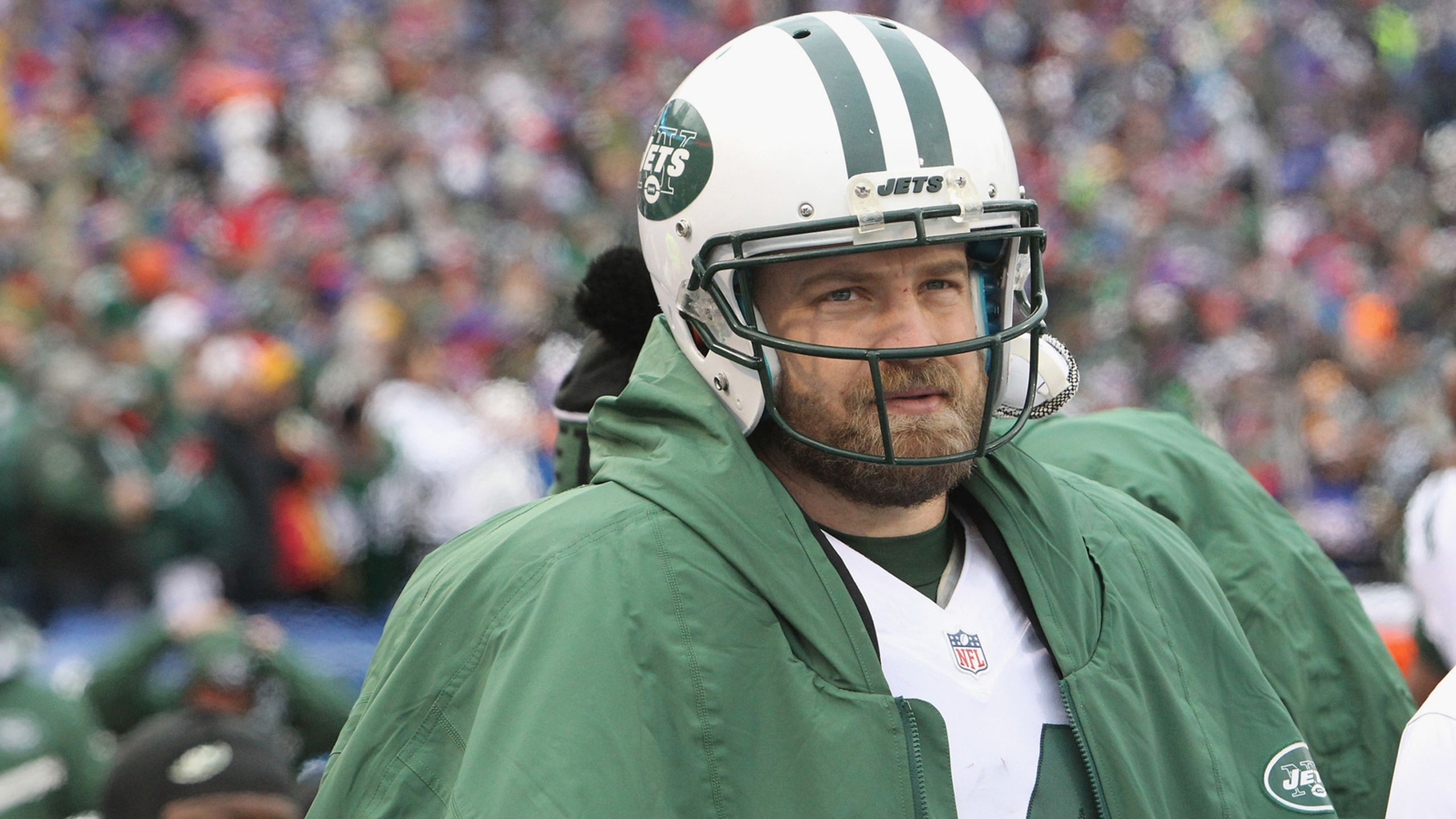 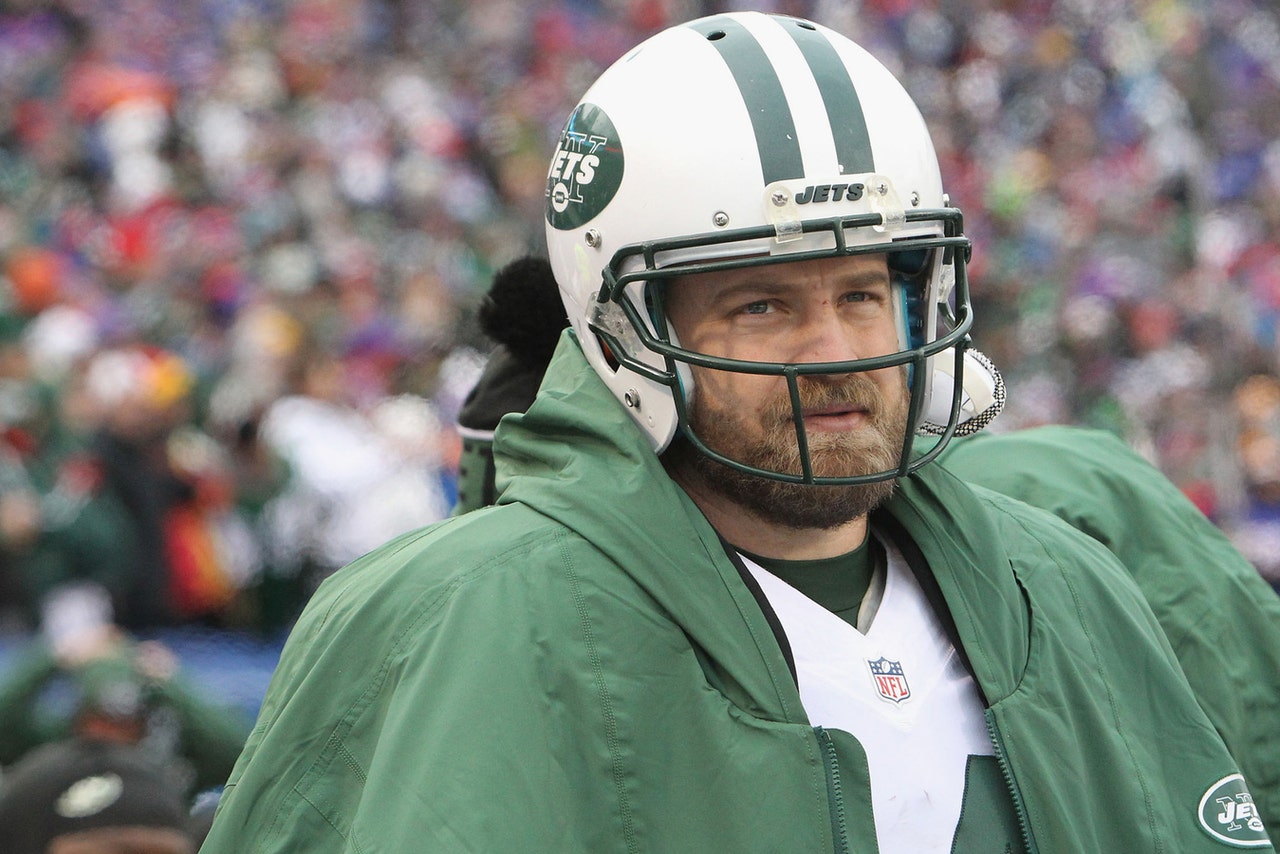 The quarterback market is starting to dry up, and it appears some QBs are trying to take advantage of the situation.

Free agent Ryan Fitzpatrick apparently is looking to spark a bidding war between his former team -- the New York Jets -- and potentially his new team -- the Denver Broncos.

But those two teams reportedly aren't interested in overpaying for the 33-year-old veteran.

The Jets aren't too happy with how their talks are going with Fitzpatrick's representatives, according to Yahoo Sports.

#Jets are frustrated with Fitzpatrick. They aren't going to circle with him forever. They believe his market outside of NY is very thin.

And the Broncos, who are still in need of depth at quarterback after adding Mark Sanchez, are still staying fiscally responsible, ESPN reported.

Fitzpatrick did have a breakout season with the Jets in 2015, throwing for a career-high 3,905 yards and 31 touchdowns. So he's obviously trying to strike while the iron is hot. But will anyone bite?