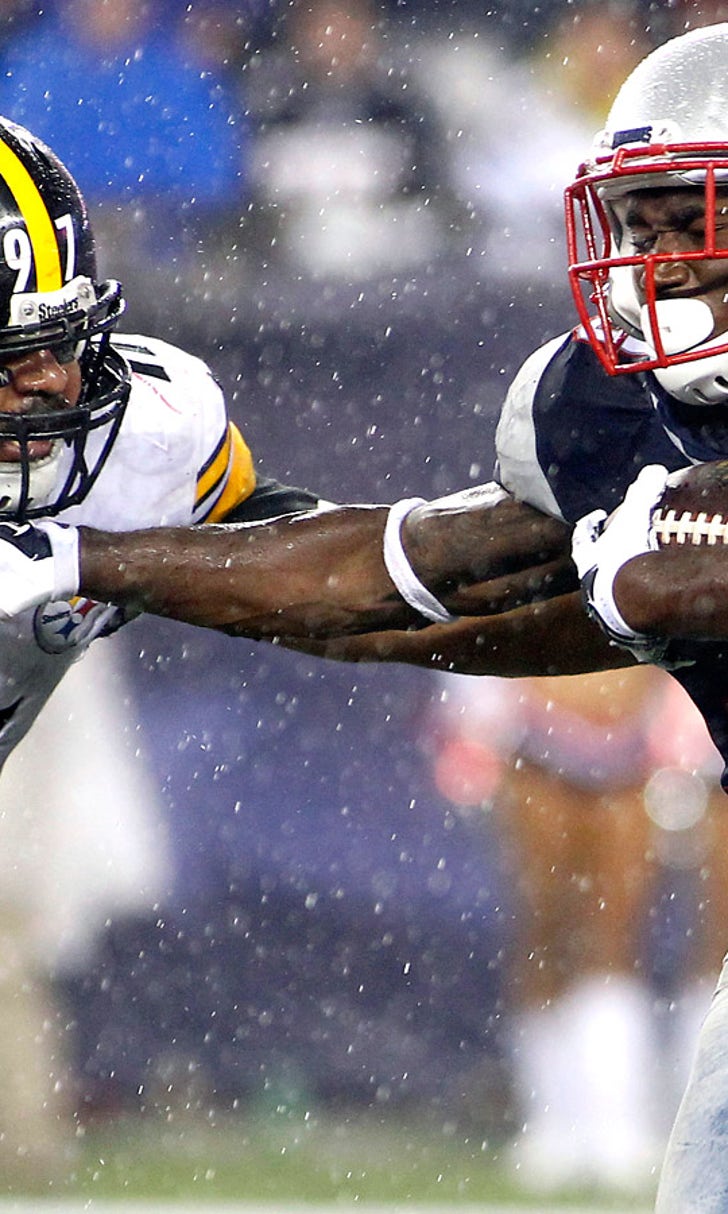 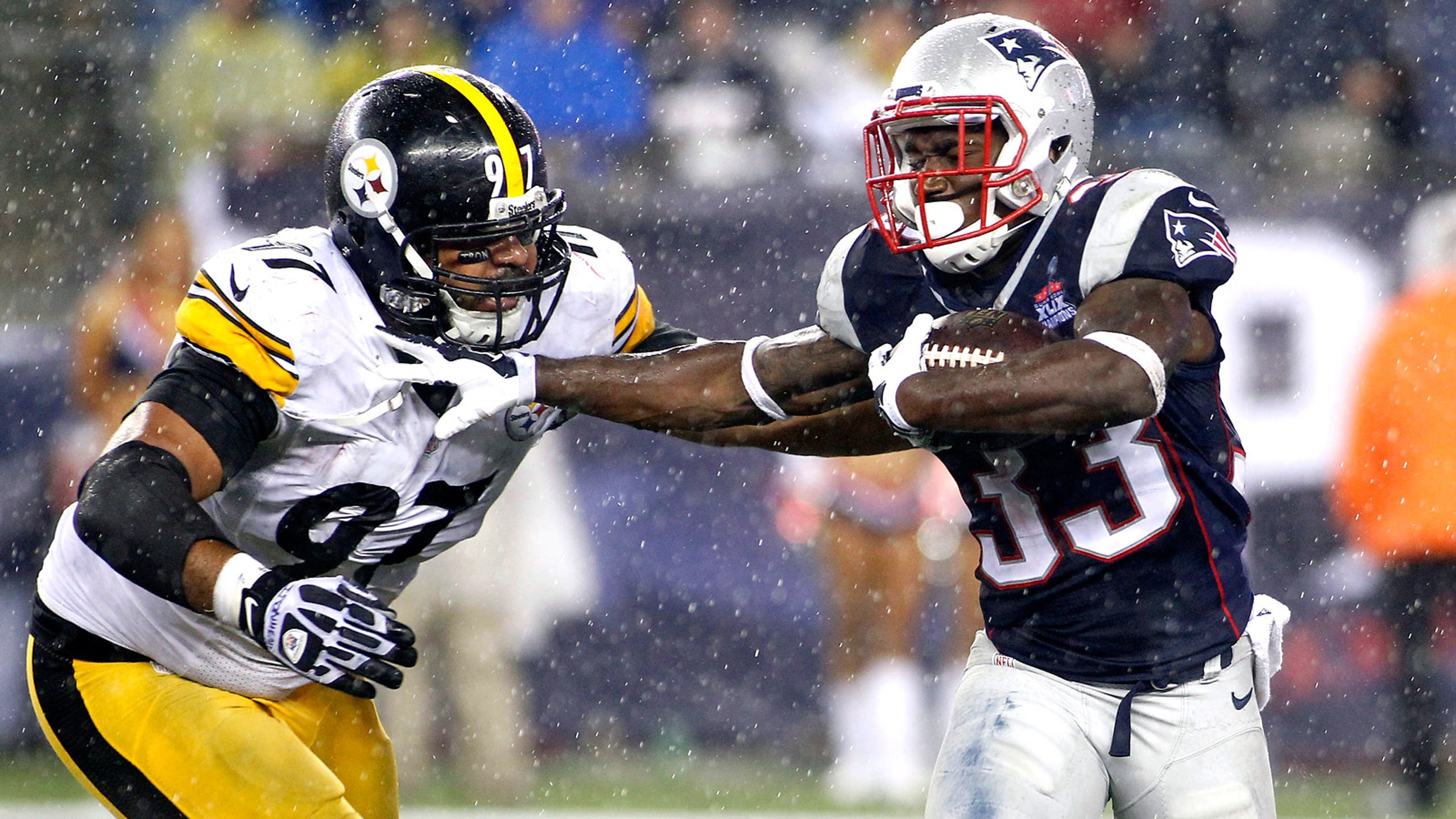 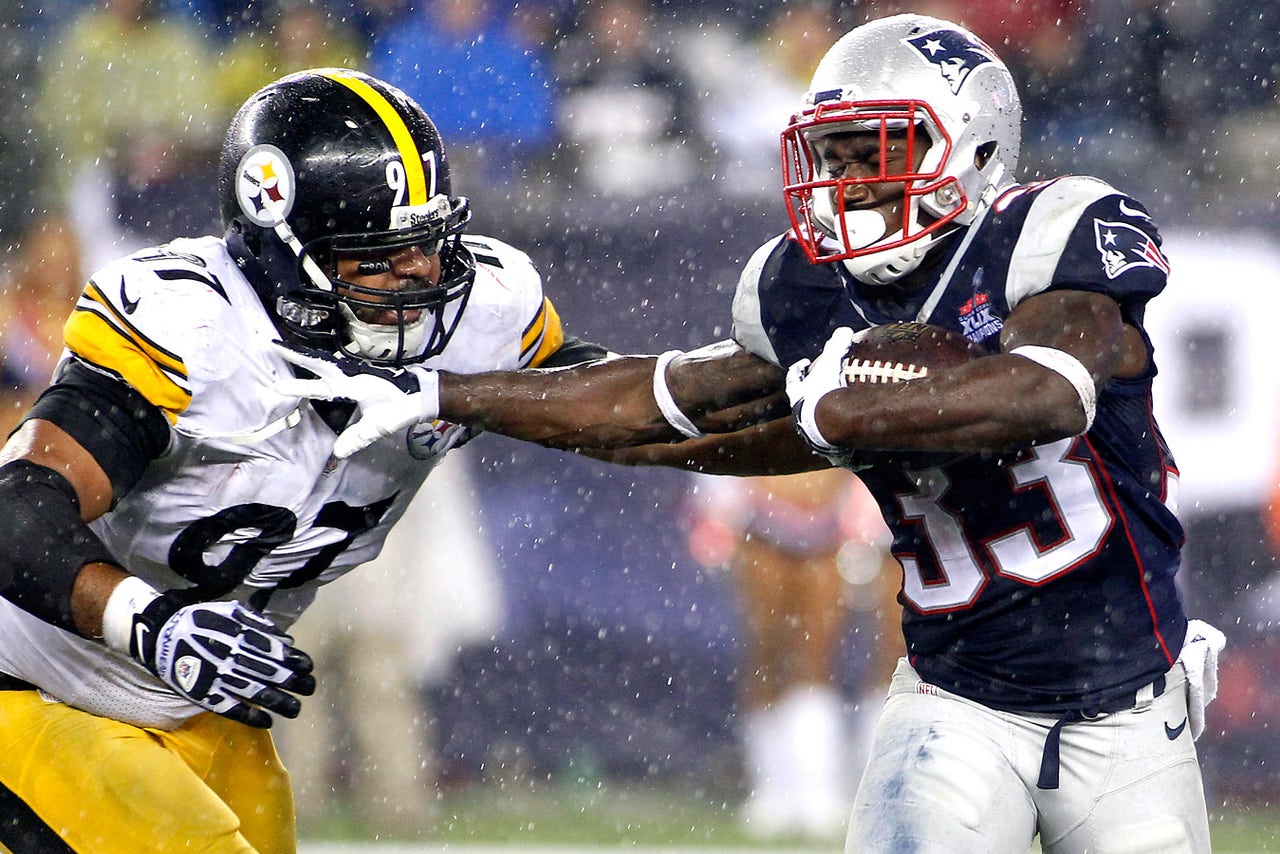 After being listed as questionable and likely a game-time decision due to an abdominal injury, Dion Lewis is expected to play Thursday night against the Miami Dolphins, according to multiple reports.

Lewis missed Sunday's game against the New York Jets and was limited in practice all week, but he is expected to play for the New England Patriots on Thursday. It's unclear how large of a role he'll play or how often he'll be on the field, but it's a good sign for the Patriots, who's running backs rushed for one yard on Sunday.

LeGarrette Blount and James White filled in for Lewis against the Jets and still figure to play as well, but Lewis has arguably been the Patriots' best running back this season. He's piled up 457 yards from scrimmage and three touchdowns in five games this season after sitting out all of 2014.

Dion Lewis will play tonight, according to @MarkDanielsPJ (yesterday) and @RapSheet and @AdamSchefter (today).