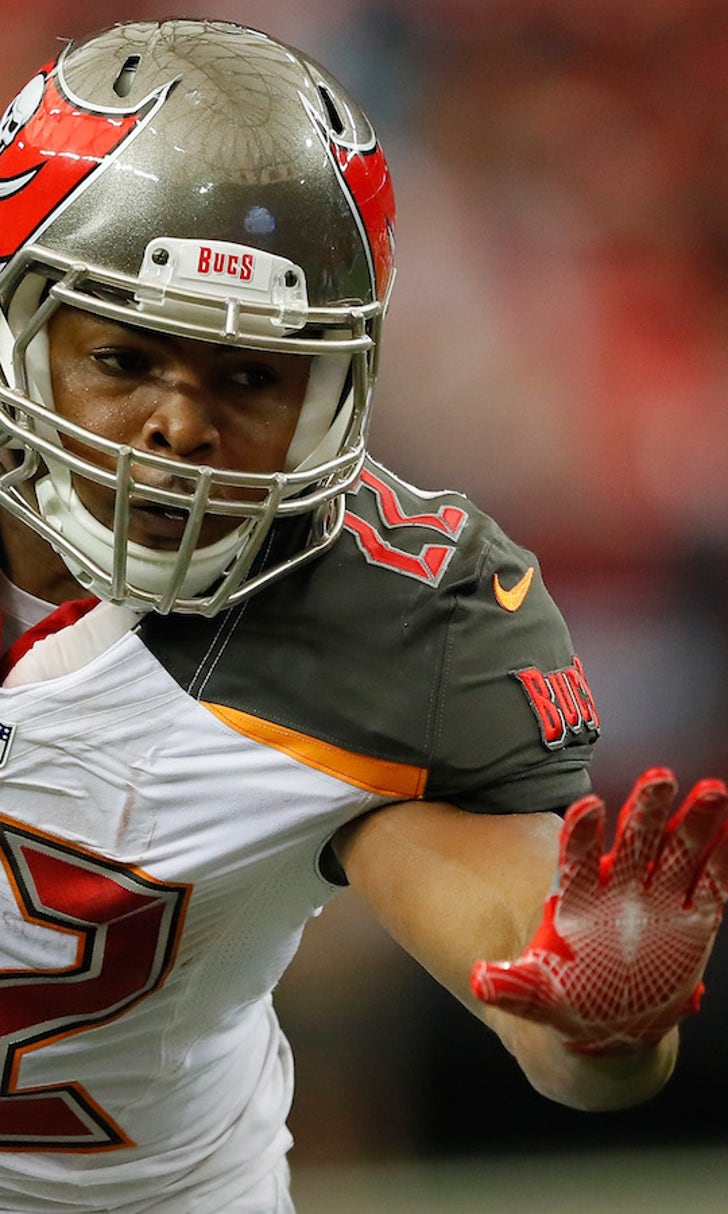 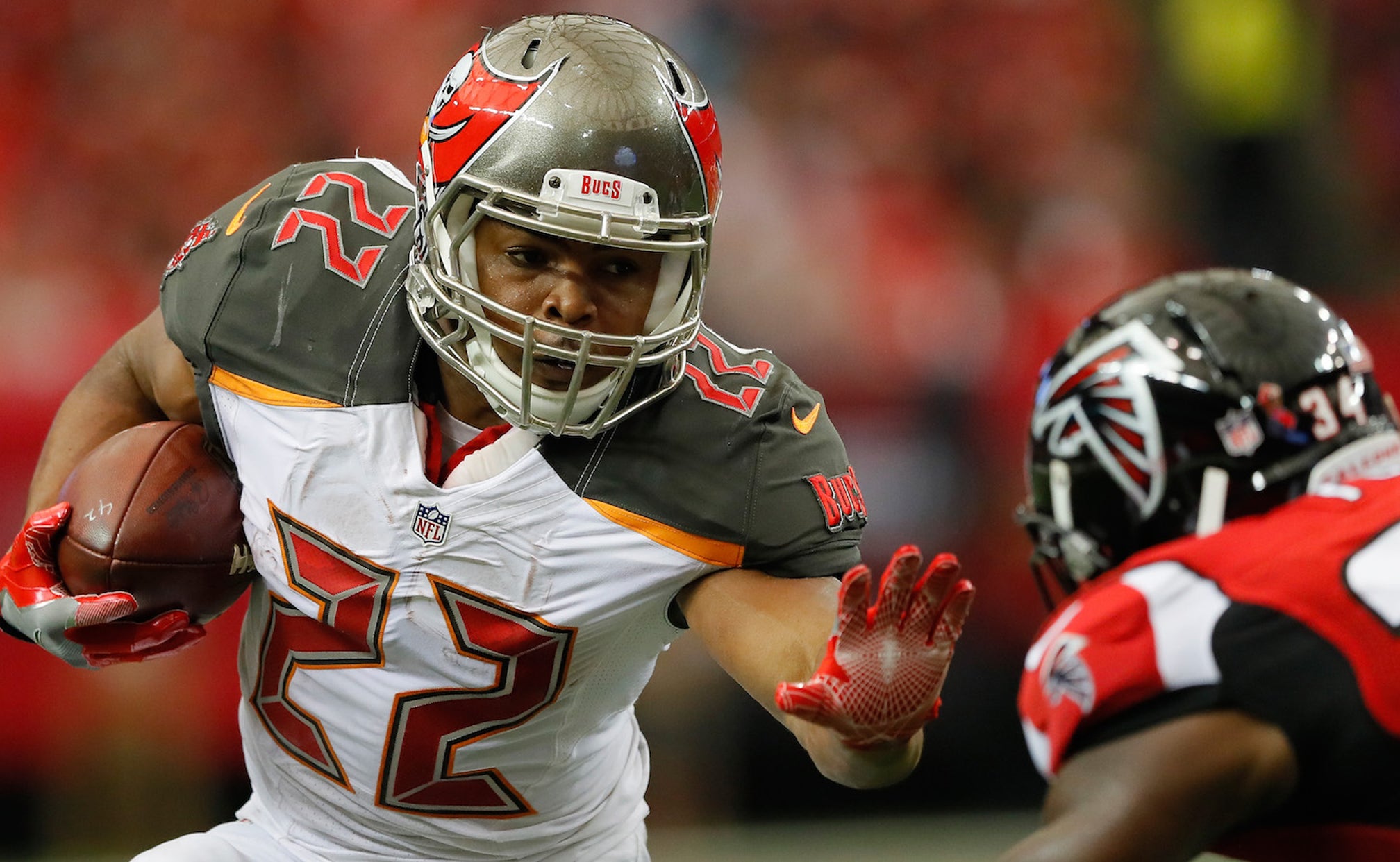 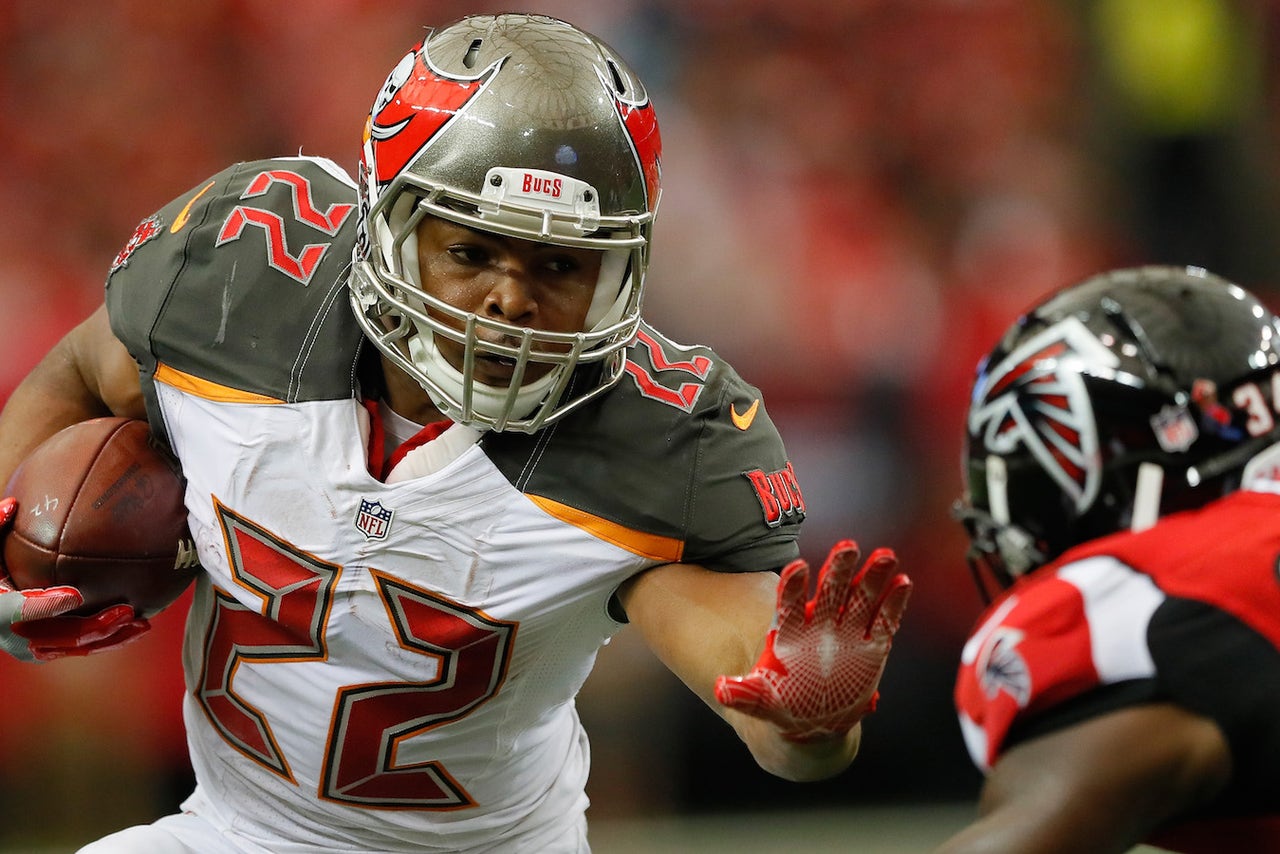 Week 2 was a terrible one for high-profile running backs. At least six top players at the position – Adrian Peterson and Jonathan Stewart included – went down with injuries, one of which ended Danny Woodhead’s season. Now, Tampa Bay Buccaneers starter Doug Martin got some bad news on his hamstring.

According to NFL Network, Martin is expected to miss three weeks.

Following the results of his MRI, #Bucs RB Doug Martin is expected to be out about three weeks with a hamstring injury, source said.

This is a huge blow to the Bucs, who leaned on Martin last season to aid in the development of Jameis Winston. He took pressure off of the then-rookie quarterback, rushing for 1,402 yards and six touchdowns. Martin also played all 16 games for just the second time in his career.

Through two games this season, Martin has rushed for 85 yards on 25 carries, adding 34 receiving yards on five receptions. He hasn't scored a touchdown.

Charles Sims will likely take over as the No. 1 back in Tampa Bay with Martin sidelined. He’s rushed only 13 times for 33 yards, but he did have a spectacular touchdown reception in Week 1.