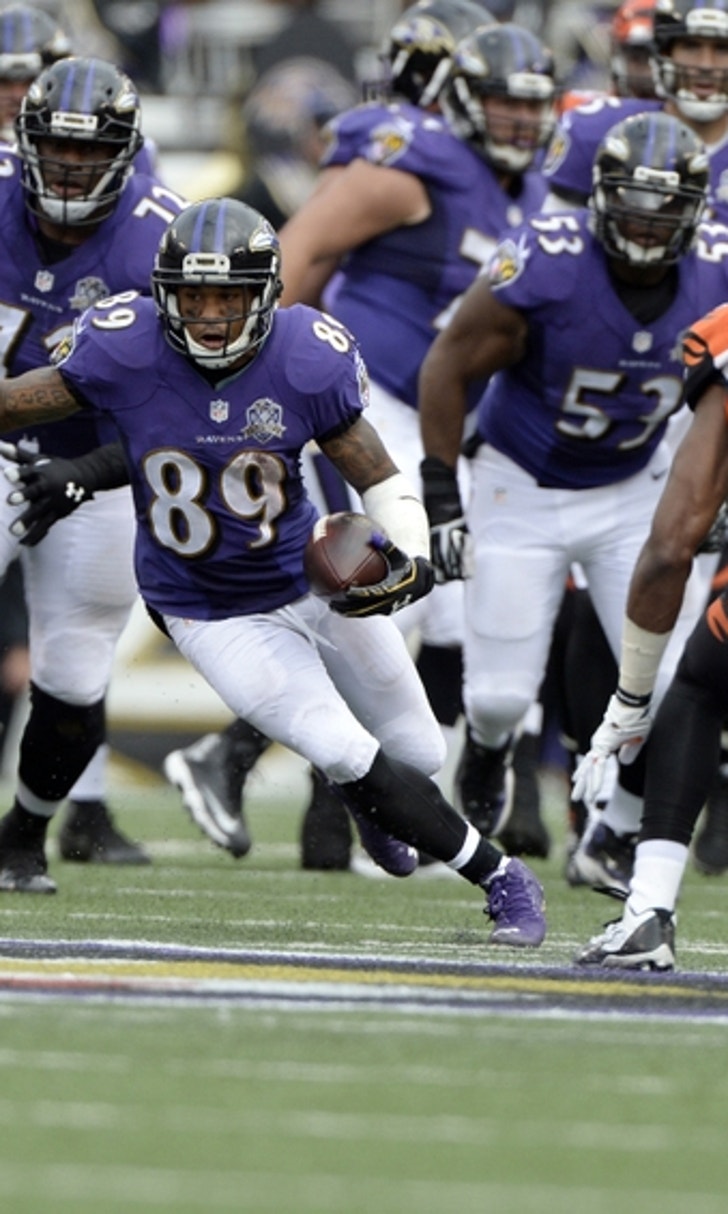 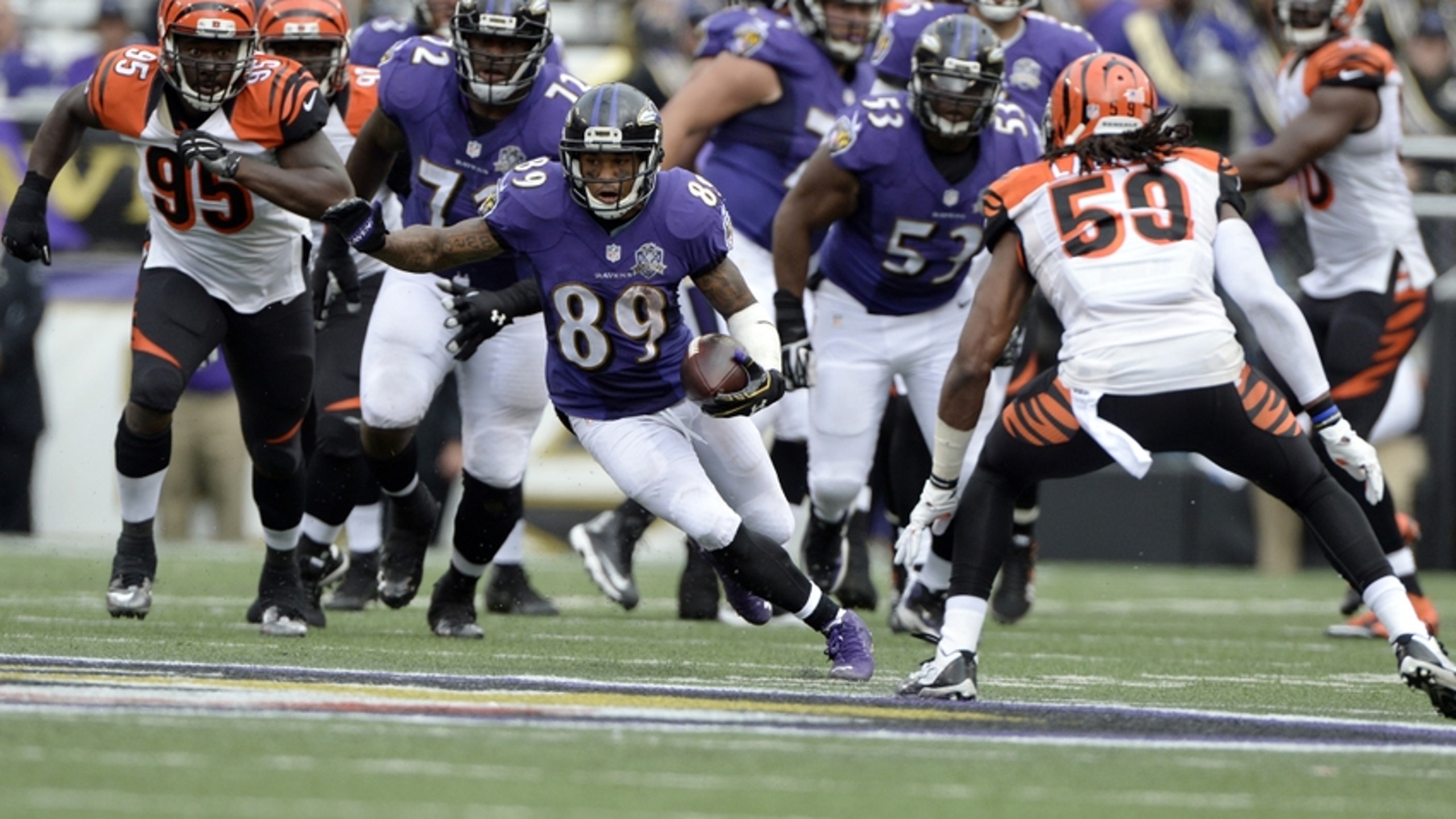 Highlights, key players and recap from the New Year’s Day AFC North clash between the Baltimore Ravens and Cincinnati Bengals at Paul Brown Stadium in Week 17.

The Baltimore Ravens can still finish the 2016 NFL season with a winning record. But they must beat AFC North rivals the Cincinnati Bengals at Paul Brown Stadium in Week 17.

To do it, the Ravens need to pressure Cincy quarterback Andy Dalton. The Red Rifle has had a fine season statistically, despite his team’s struggles.

One of those struggles has been an inability to protect the passer. The Bengals have allowed Dalton to be sacked 40 times, per the league’s official site.

In theory, the Ravens have the players to exploit this weakness. Defensive tackle Timmy Jernigan and edge-rushers Terrell Suggs and Elvis Dumervil can all heat up the pass pocket.

However, Suggs and Dumervil failed to even feel the collar of Ben Roethlisberger during Week 16’s costly defeat to the Pittsburgh Steelers. Baltimore defensive boss Dean Pees will have to be more daring about dialling up pressure in Cincinnati, otherwise Dalton will take over the game.

The Bengals QB has the weapons to burn any defense, even if he’s missing a few key players. Dual-threat running back Giovani Bernard is out, as is star wide receiver A.J. Green.

The latter still hasn’t shaken off a lingering hamstring issue, per the Boston Herald. Fortunately for Dalton and the Bengals, Brandon LaFell has stepped up in Green’s absence.

But it’s a Ravens receiver who will draw more attention in the season’s final week. Steve Smith has already indicated this is likely to be his last game, according to Frank Schwab of Yahoo Sports.

The 37-year-old has been one of the game’s greats since entering the NFL in 2001. Smith will be determined to go out as a winner, but he’ll need an accurate day from quarterback Joe Flacco to help his cause.

Highlights will be added and updated as and when they happen.

Nobody will be more determined to shine this week than Smith. Even at 37, the veteran has proved he can still get open and make big plays.

Smith has averaged 11.4 yards per reception and tallied five touchdowns this season. The presence of Mike Wallace and tight end Dennis Pitta will ensure Smith sees plenty of one-on-one matchups in his final game.

Expect the potential future Hall of Famer to punish single coverage more than once.

LaFell has been on a tear in recent weeks. The former Cincinnati Bengals’ flanker has hauled in 13 of Dalton’s passes for 221 yards in his last two games.

LaFell’s emergence is bad news for a Baltimore secondary again set to be depleted. The Ravens are likely to be without their best cover man, cornerback Jimmy Smith, for the second week in a row.

Not many members of the Cincinnati defense have dominated during the season, but Carlos Dunlap has. The veteran end has logged seven sacks, forced three fumbles and batted down an eye-popping 15 passes.

Dunlap could be a game-wrecker this week with the Ravens facing injury issues at right tackle. Jeff Zrebiec of the Baltimore Sun detailed the problems:

If Dunlap is allowed to run riot, Flacco, Smith and Co. won’t be able to match Dalton on the scoreboard.

Marshall's Keys: Browns vs. Bengals
Brandon Marshall of 'First Things First' breaks down what it will take for the Browns to avoid an 0-2 start on Thursday.
September 17, 2020
those were the latest stories
Want to see more?
View All Stories
Fox Sports™ and © 2021 Fox Media LLC and Fox Sports Interactive Media, LLC. All rights reserved. Use of this website (including any and all parts and components) constitutes your acceptance of these Terms of Use and Updated Privacy Policy. Advertising Choices. Do Not Sell my Personal Info