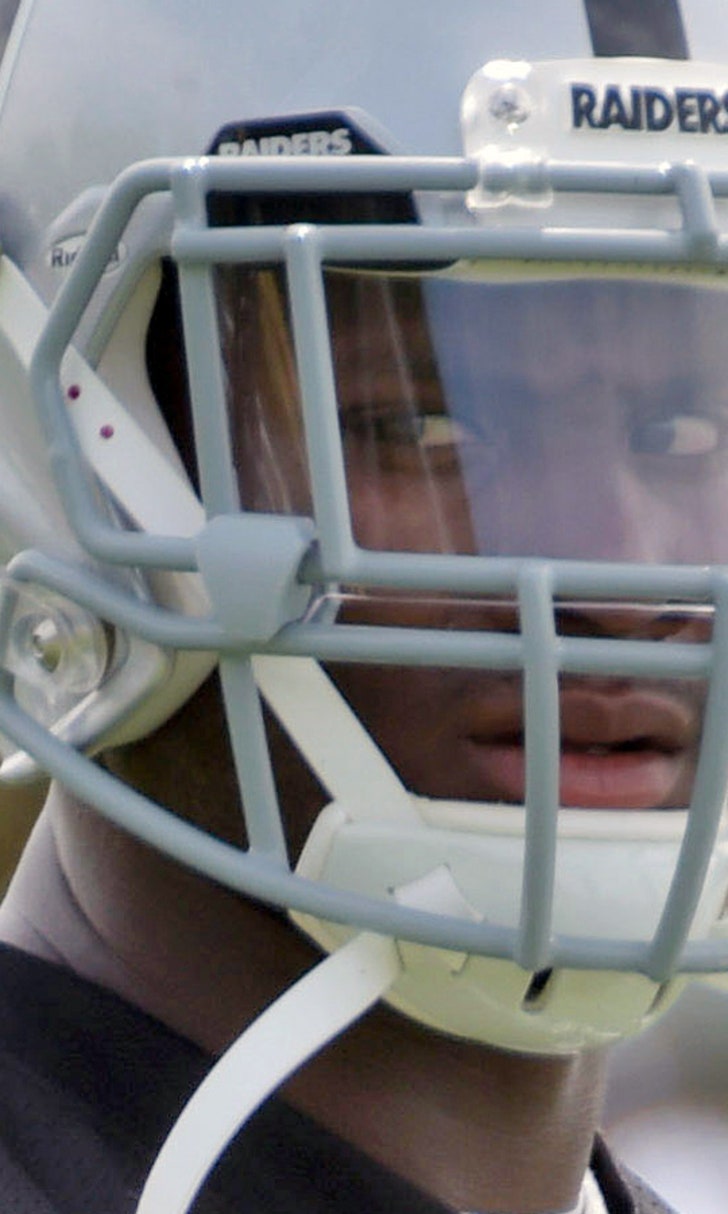 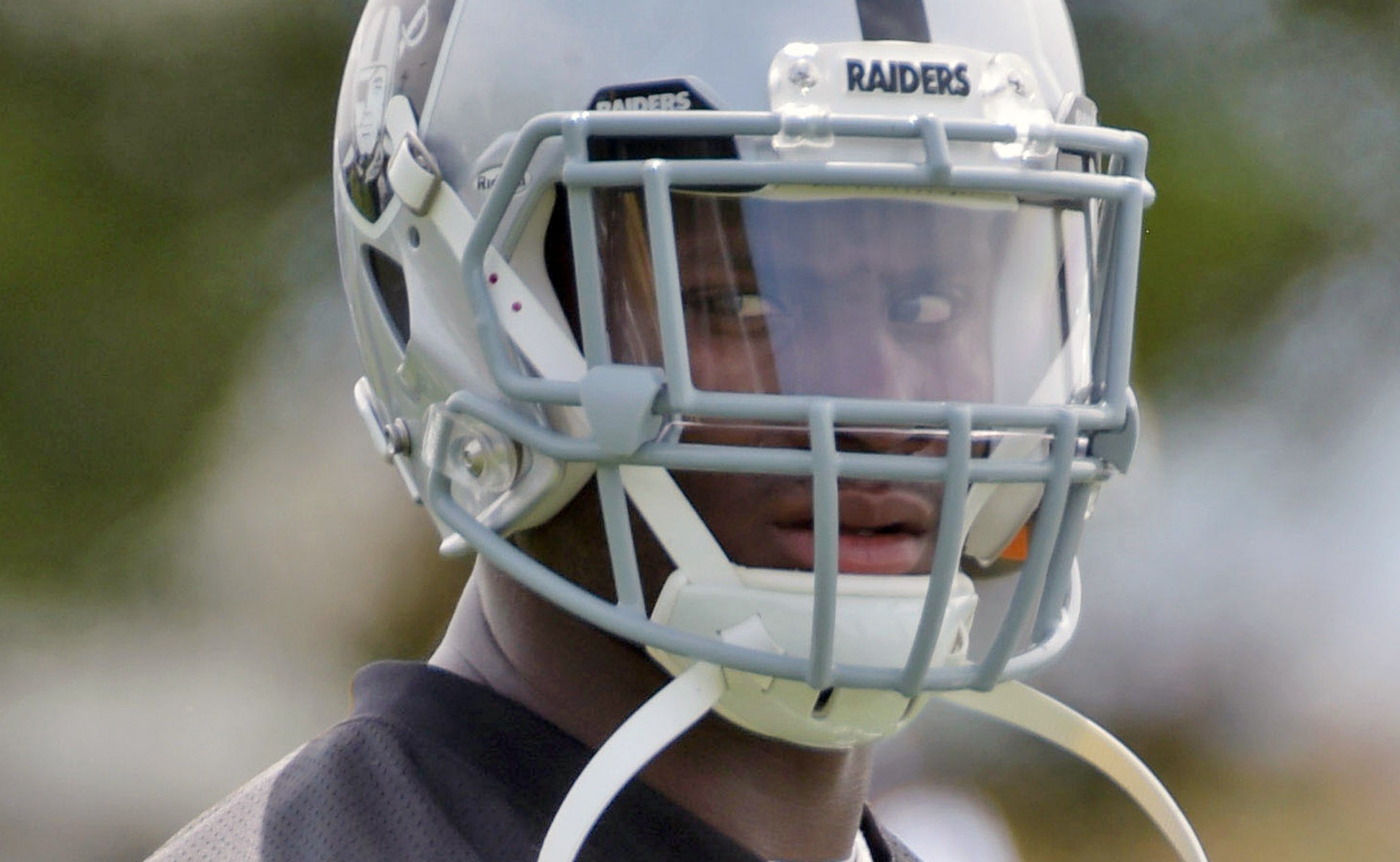 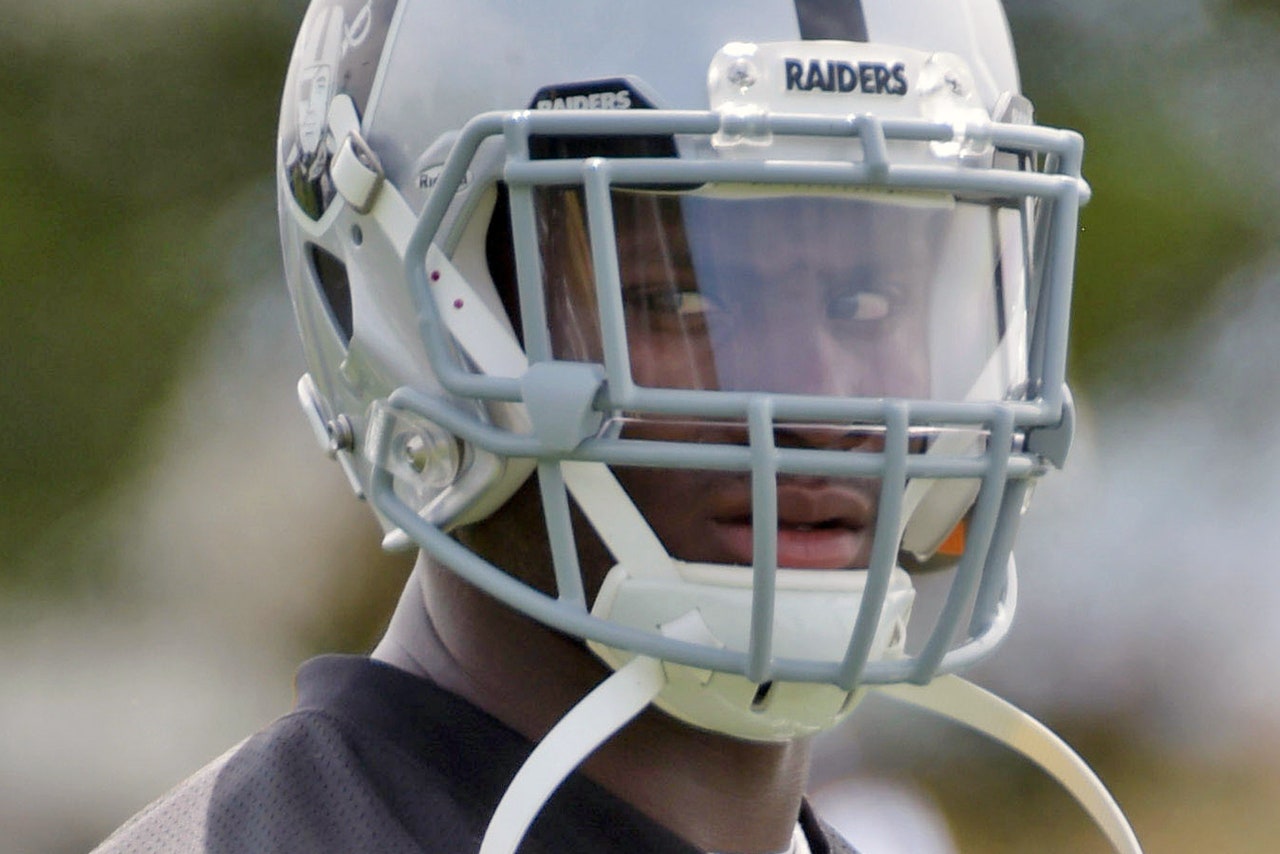 Latavius Murray is not fooling around with this starting gig shot.

The Raiders' running back knows he's got a golden opportunity in front of him, but only 82 carries under his belt. So, in preparation for 2015, he's been an absolute beast in the gym.

A camera has been fixated on the Central Florida product throughout. Oakland fans ought to be excited watching this man tote the rock this season.