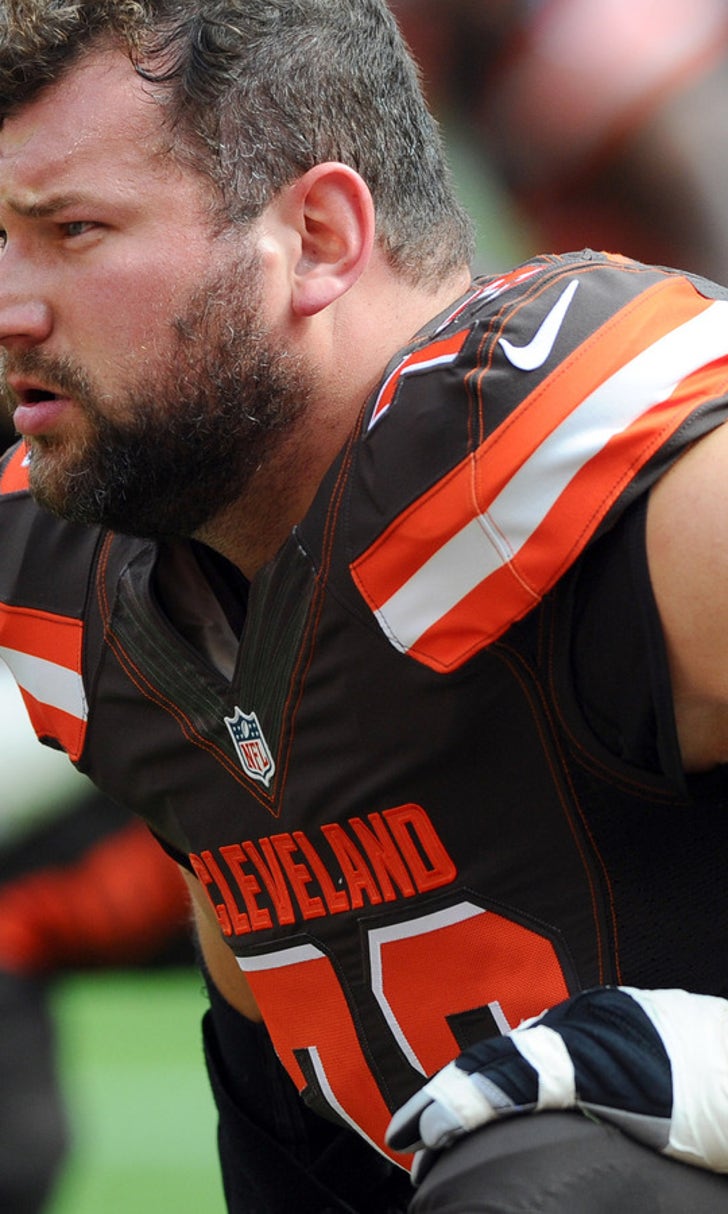 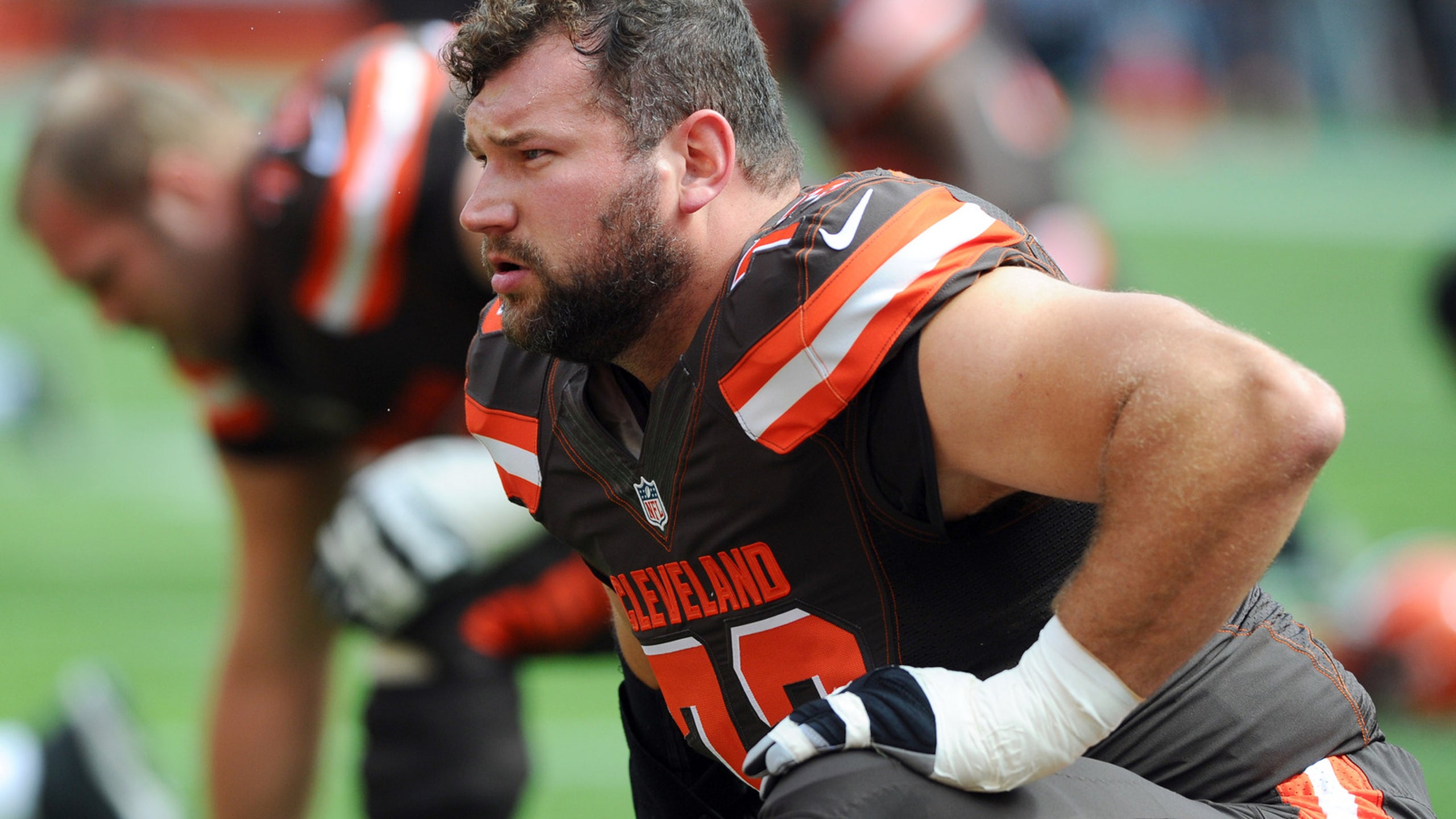 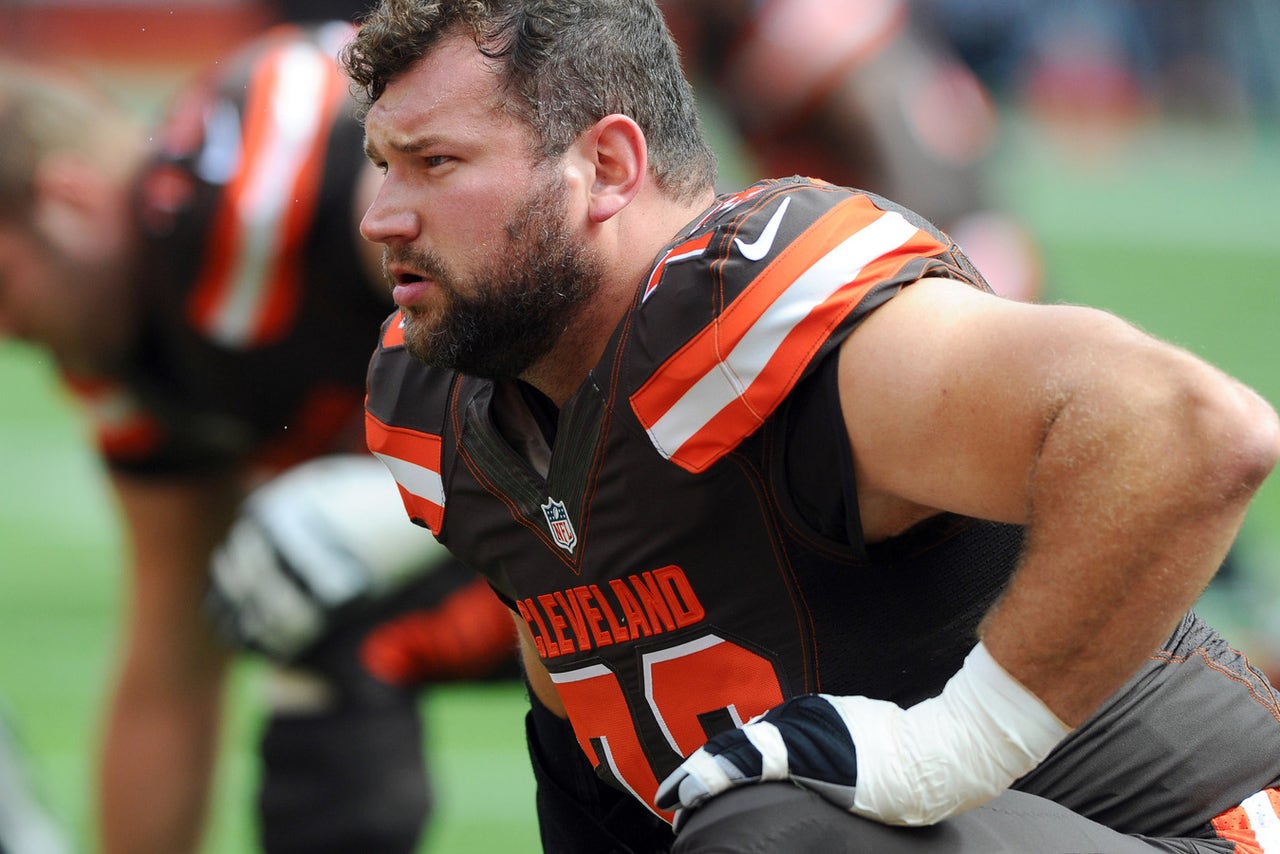 The debate on the quality of the Cleveland Browns offensive line play returned this week as the Browns (2-6) reportedly nearly traded away Joe Thomas, a future Hall of Fame left tackle, to the Denver Broncos on the Tuesday NFL trade deadline. While there are many who have seen a significant drop off in play from a unit returning all five starters from 2014 (while adding a first round rookie as the sixth man in Cameron Erving), there are still those who believe most of the issues stem directly from the lack of quality at the skill positions.

Count Pro Football Focus amongst those who blame the skill groups as they currently have the Browns ranked as the second best offensive line unit in the entire NFL after Week 8. Here is what PFF had to say:

Stud: Joe Thomas (93.8), despite trade rumors, remains the best player the Browns have on the roster.

Dud: We’re drawing a blank here. Every starter on the line has a positive grade. That’s impressive.

Summary: The scary thing is, this line could get better. Alex Mack (77.9) isn’t back to his pre-injury levels, and as good as Joel Bitonio (83.3) has been, he’s not reached his rookie-year efforts yet. Even despite that, this is a line that does its best to overcome the limitations of the Browns’ skill players.

However, the given ranking certainly does not mesh with the statistics nfl.com provides for a glimpse on overall health of the offensive line play.

For pass blocking, the Browns rank among the worst in the NFL in allowing quarterback hits (30th, 59 QB hits) and sacks (28th, 27 sacks). And WFNY’s Joe Gilbert specifically broke down issues the Browns offensive line was having keeping the pocket clean in a recent a recent film room after the game against the St. Louis Rams when he noted:

The Browns had a tough time protecting quarterback Josh McCown versus the talented Rams pass rush. McCown was battered and bruised throughout, as the Rams notched four sacks and seven quarterback hits against the Browns offensive line. The Browns struggled to keep the pocket clean enough for McCown to pass effectively.

For run blocking, the Browns also rank among the worst in the NFL in yards per carry (31st, 3.4 YPC), rushing touchdowns (31st, two touchdowns), and first downs generated by the run (28th, 11 first downs). Furthermore, 26 of their 195 rushing attempts have resulted in negative yards gained.

Once again, the issues in the run game is a topic WFNY’s Joe Gilbert has tackled this season as he laid blame on both the skill groups and the OL for the deficiencies. Here is what he had to say about the OL’s share of the blame:

This shot shows that the offensive line was beaten pretty badly by the Oakland defense. Rookie Cameron Erving was in charge of the key block on this play, but he was unable to push the Raiders’ Denico Autry back, which caused a blockage that enabled the rest of the defense to get past their blocks and wrap up Crowell. As you can see, the Raiders defenders are all standing, while many of the Browns blockers are on the ground. The Browns lost the leverage on this play.

Even allowing for PFF accounting for individual responsibilities, strength of opponent, and skill position player mistakes rather than offensive line mistakes, it is still perplexing to see the general statistics disagree so universally with the PFF grade.