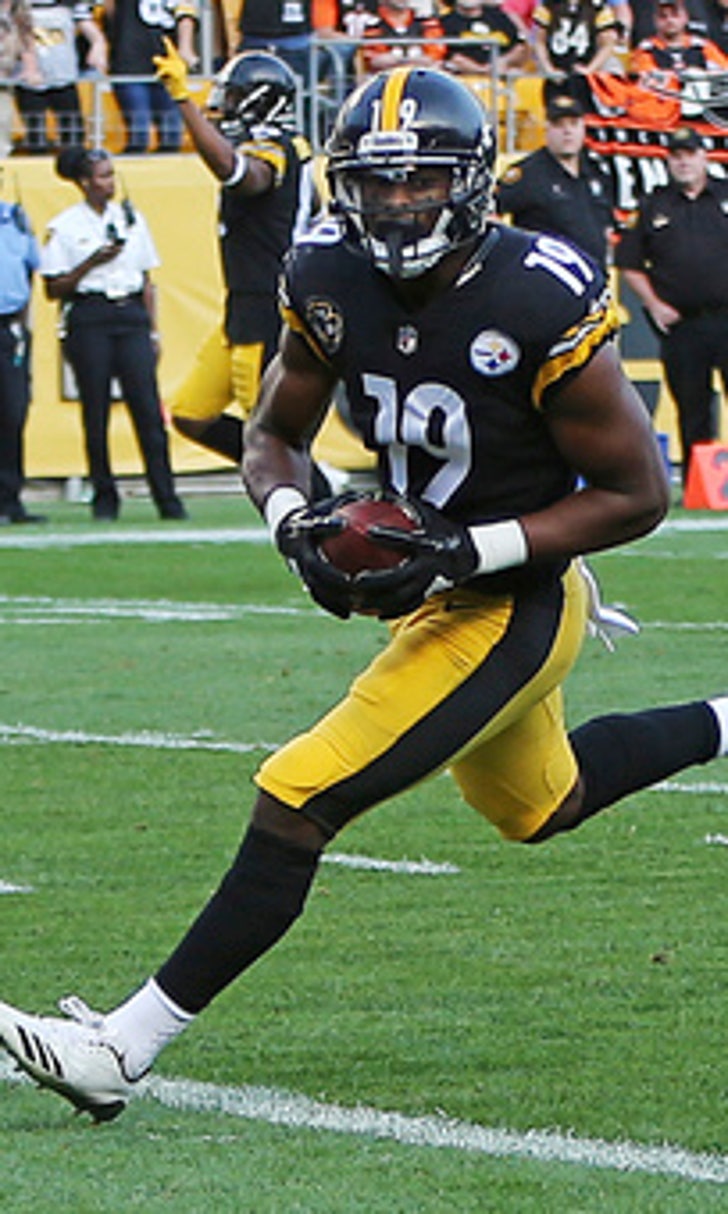 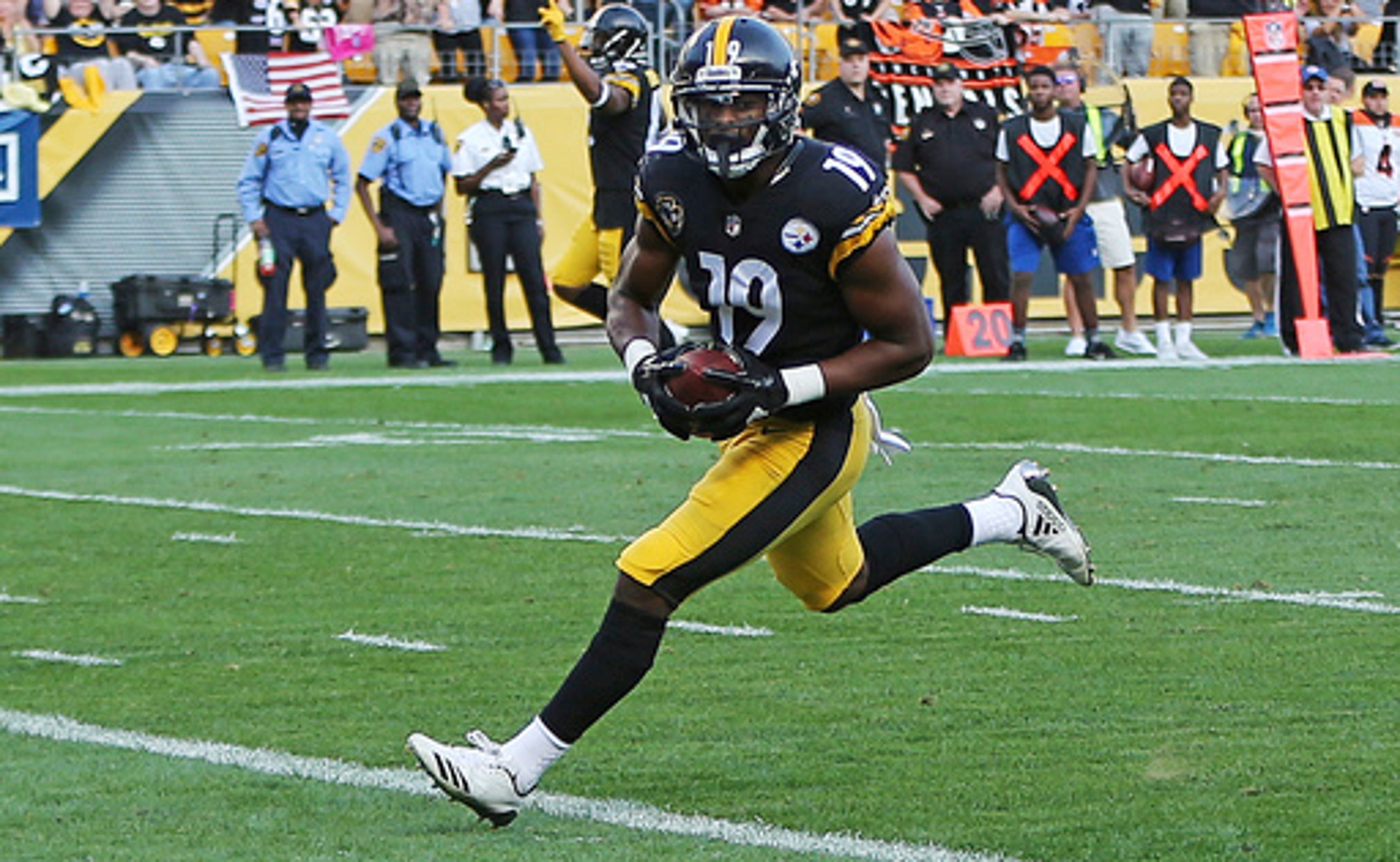 The Pittsburgh Steelers wide receiver has his beloved bike back.

Police say a man has returned a bike belonging to the rookie, telling investigators he bought it from someone for $200 on the street.

The man who turned in the bike gave police a description of the man he bought it from and Pittsburgh police are hoping to find him.

Smith-Schuster, a 20-year-old rookie, didn't get a license while attending USC because of the school's ride-sharing program. He's used the bike to get from his apartment to the Steelers nearby practice facility.

When Smith-Schuster took to social media on Tuesday expressing his sadness after realizing his bike was missing, it quickly went viral. (hash)TeamFindJuJusBike trended on Twitter for hours.

Teammate Antonio Brown offered two free tickets to anyone who returned it. A Twitter user even started a handle JuJusBike .

The amount of attention the recovery of an $800 bike received caught Smith-Schuster, who is making more than $750,000 this season, off guard.

''People tell me it was on the news, people out here trying to find the bike,'' Smith-Schuster said. ''That's when I knew, `Dang, this is serious.'''

Smith-Schuster says he doesn't have plans to file criminal charges and jokingly named some of his teammates as suspects. Smith-Schuster, who turns 21 on Nov. 22, is in the process of getting his license.

Just don't expect Smith-Schuster to give up on his bike anytime soon.

''You can see that I'm frugal with the bike,'' Smith-Schuster said. ''If Al wasn't helping me get my license, then I'd probably ride my bike every day in the snow.''