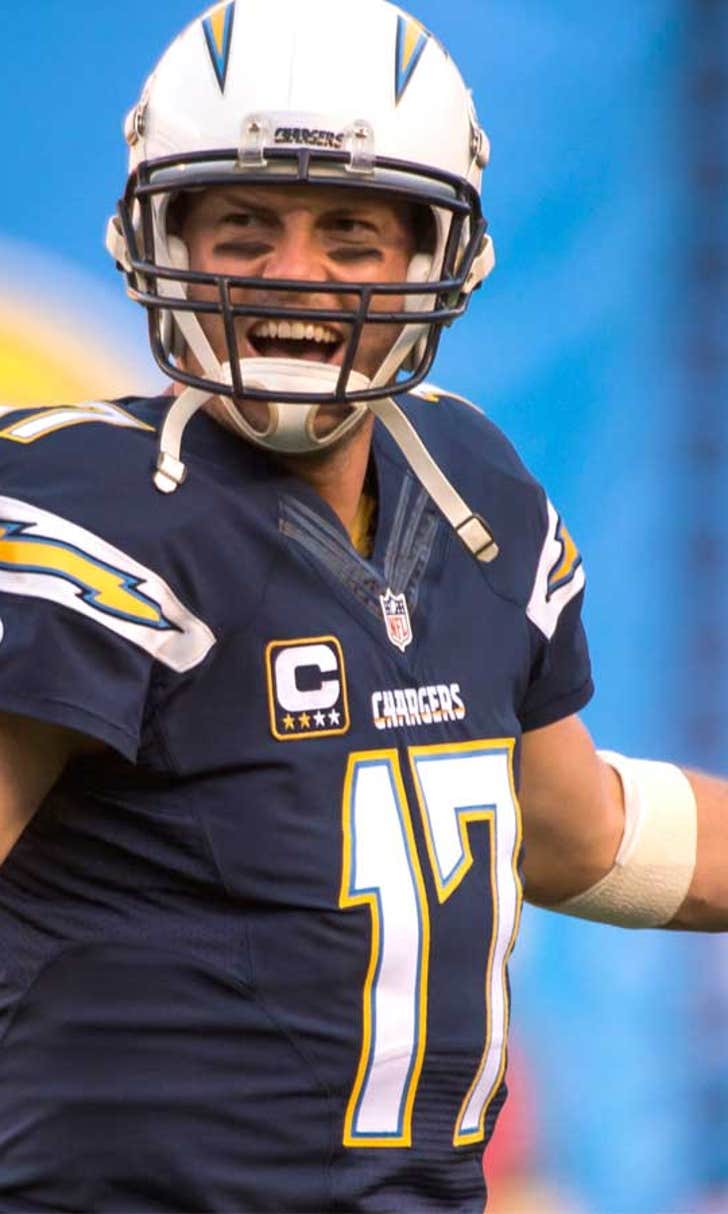 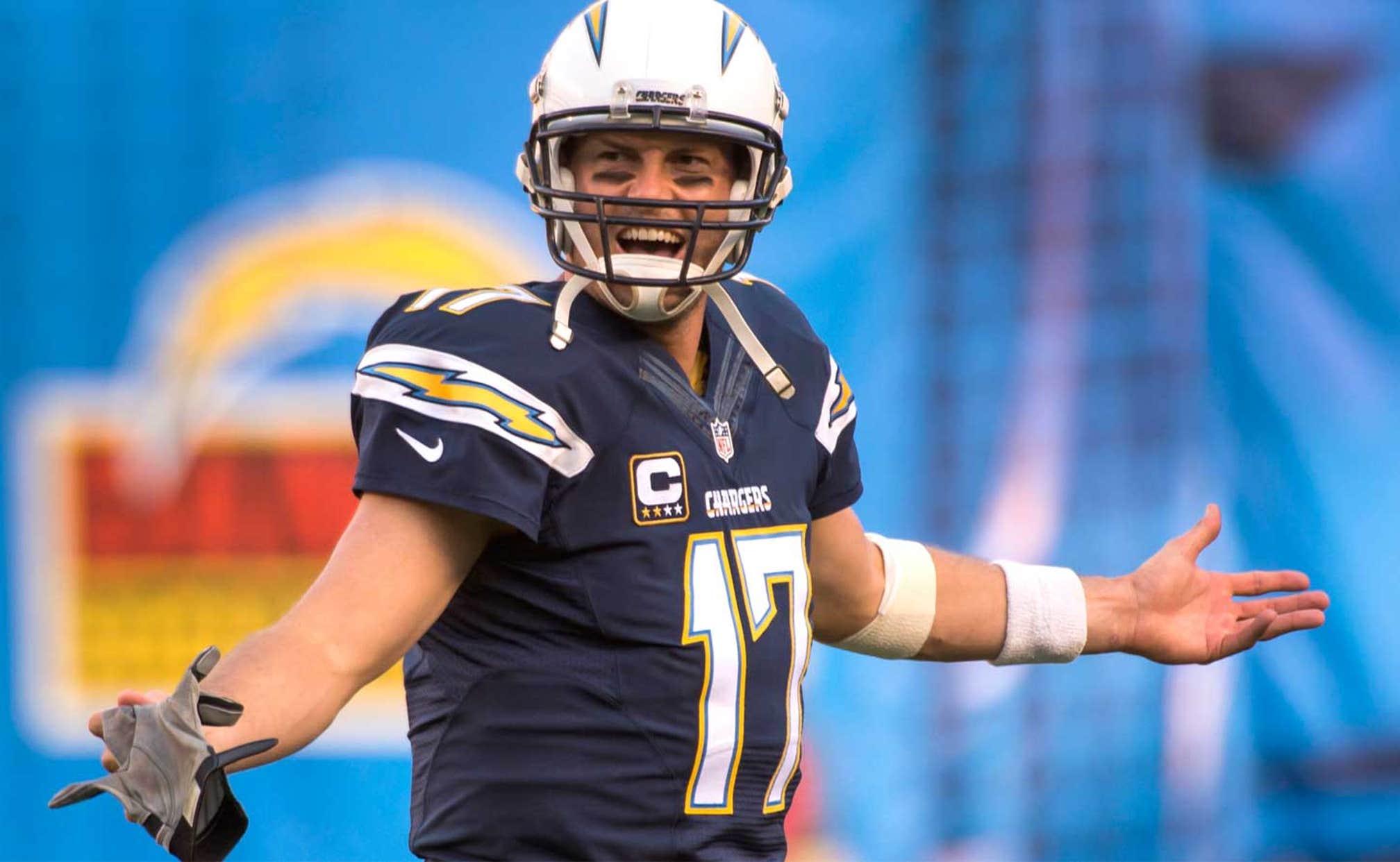 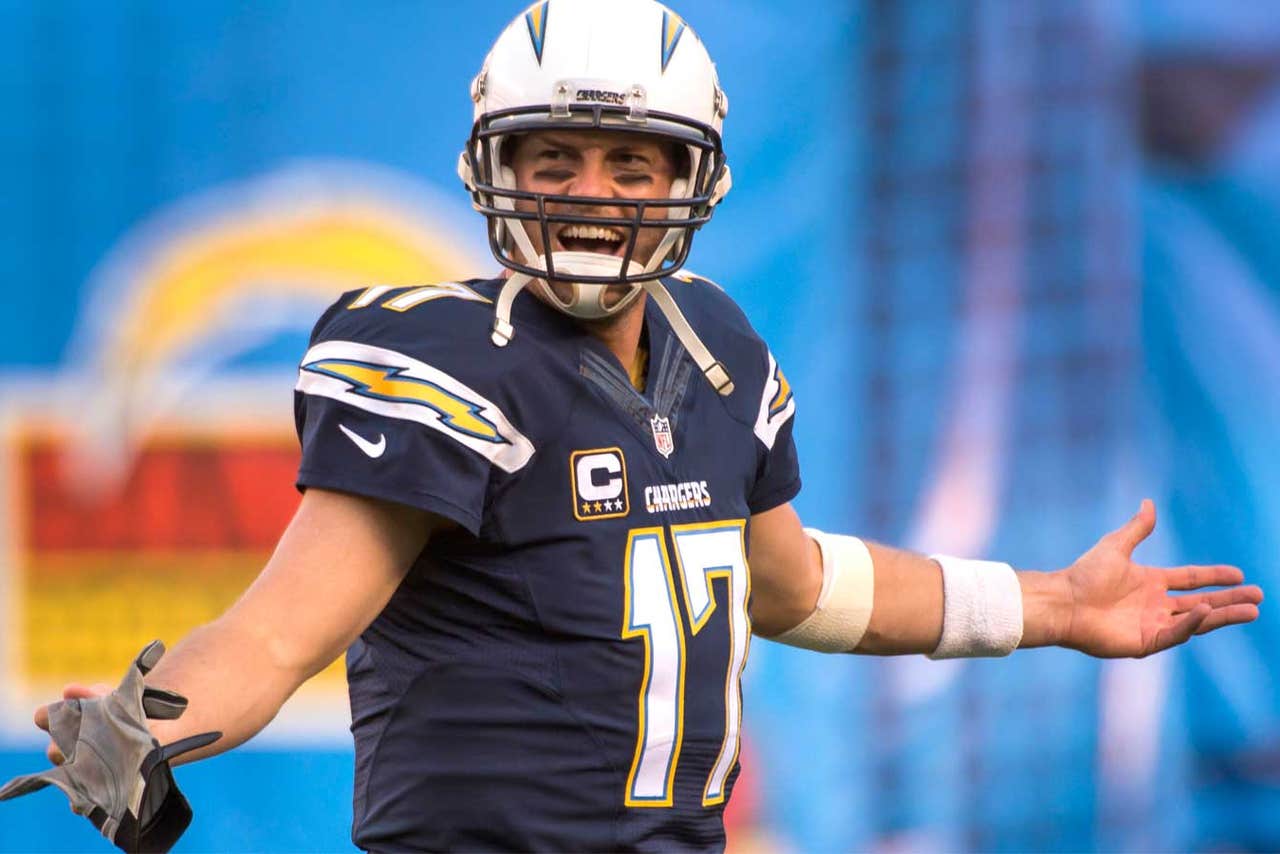 "There's no hard feelings on my end," Rivers told ESPN's Eric D. Williams about his on-field skirmish. "It was kind of fun to be in a little scuffle."

Don't tell that to Chargers head coach Mike McCoy. NFL officials are looking for extracurricular roughness this year -- and they found it when left tackle King Dunlap entered the fracas to protect his QB.

Dunlap was hit with a 15-yard penalty. Other than that flag, Rivers doesn't see the harm in a little preseason pushing.

"There's been way more made of it than what there is," Rivers said. "I always thought, shoot, what happens between the lines -- what's said and what's done -- kind of stays there."