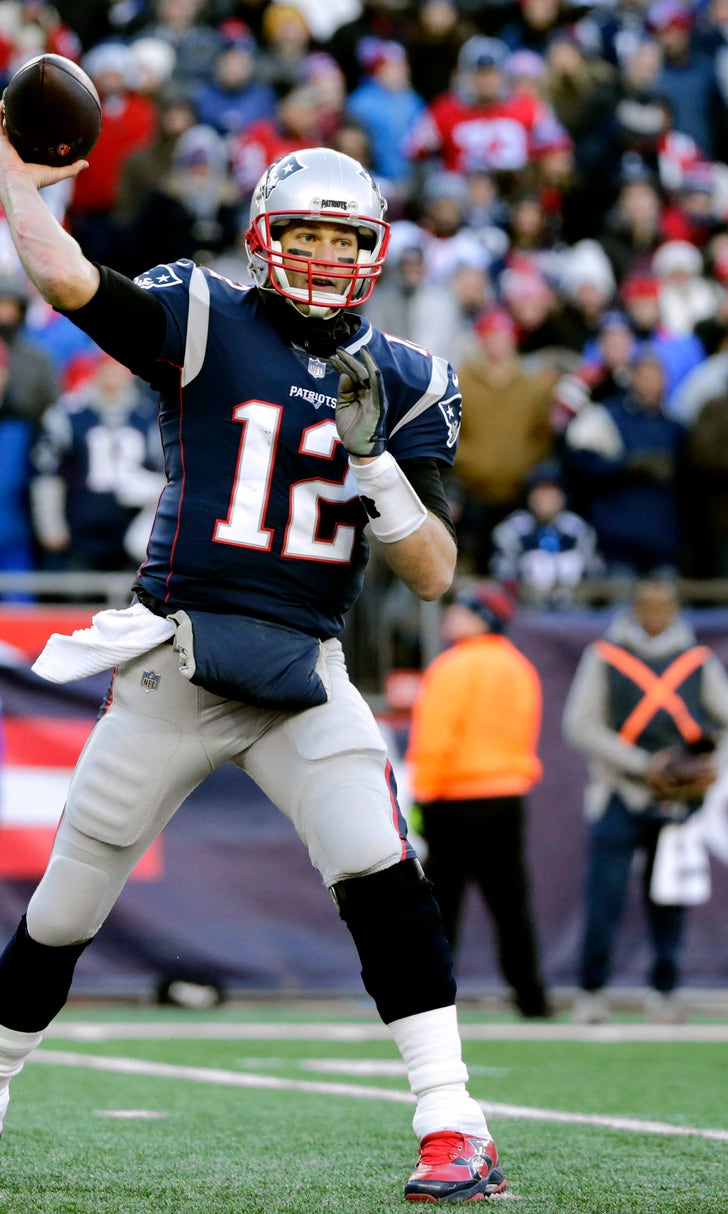 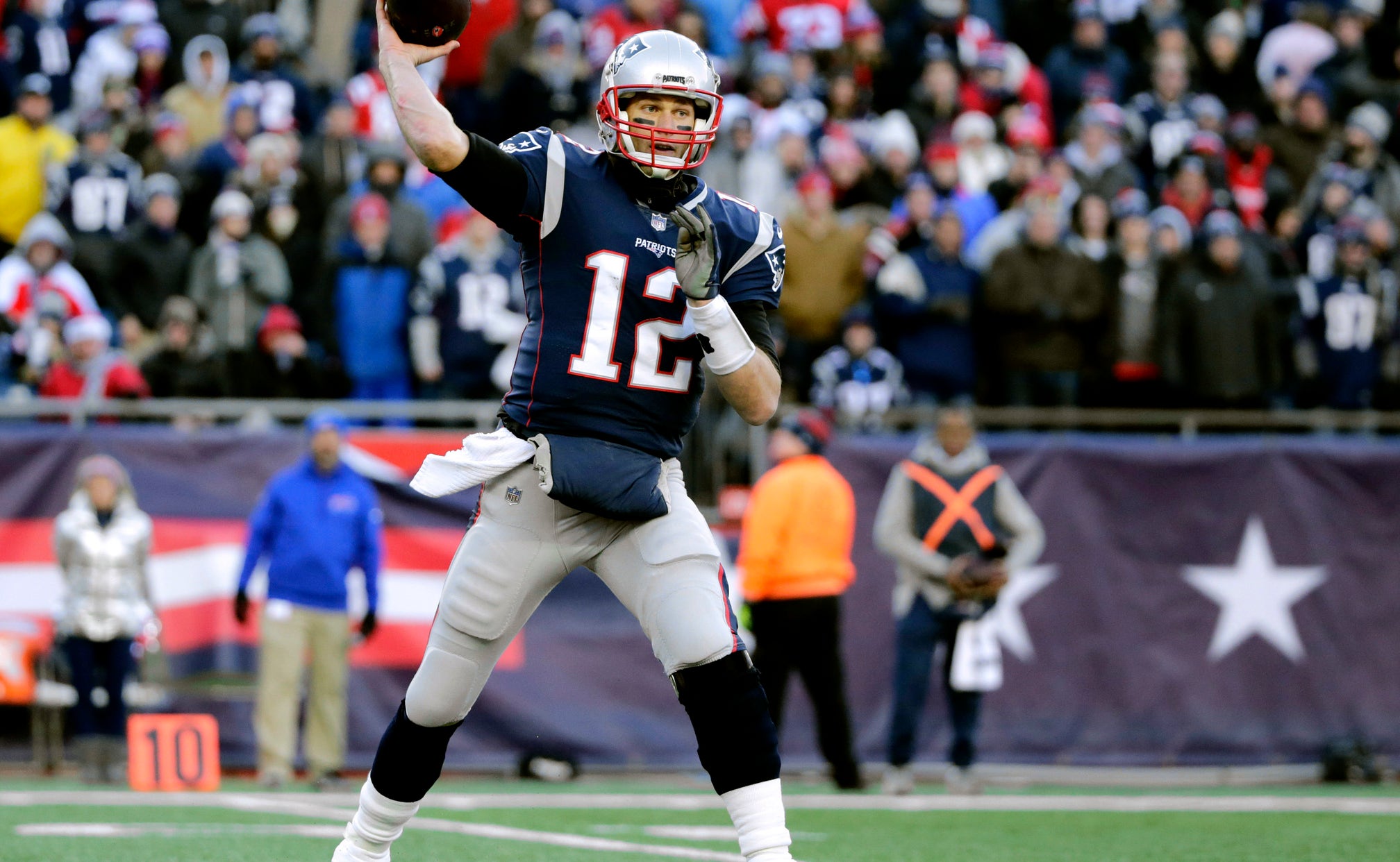 Patriots unbeaten at home, 3-5 on the road. What gives?

That would be welcome news for a team that takes a 7-0 home record into Sunday's regular-season finale against the New York Jets — and is just 3-5 on the road.

"Trust me, I wish I knew the answer to that," safety Duron Harmon said Thursday when asked about the home/road disparity. "At the end of the day, I mean . our fans are great, they're loud, they're here, they're supporting us. As far as the road woes, I really don't know. I wish we could have the answer to that because then we would fix it.

"We're working on it. We're worried about being a consistent football team, getting better so that when an opportunity comes to play on the road down the road we'll make sure we're ready to go. But right now we're just focusing on winning this Jets game."

There are two paths that could keep the Patriots, who wrapped up their 10th straight division title last week, from another road game. Both require help from outside - one requires A LOT of help.

Assuming New England finishes off an 8-0 home slate with a win over the Jets, one of the teams the Patriots have beaten on the road, here are two ways to set up two home playoff games:

—The Chiefs or Chargers lose their first playoff game to one of the wild cards.

Asked if he'd just as soon put off testing the road record until next year, Harmon said, "Oh for sure," and added, "The only thing we're focused on right now is just winning this week."

"We know we are. We know that we have about five losses on the road," said Rob Gronkowski. About?

"But we really never put any thought into it, like why we're 7-0 at home and we're 3-5 on the road. It just shows how tough it is to go play in the NFL, to go and win a road game.

"I've been playing for a few (nine) years now and no doubt about it, going on the road is definitely tough in the NFL. ... You gotta deal with it - we got the Jets this week and we're home, so our main focus is on them and what we gotta do to beat them."

A loss would eliminate any shot at the conference's top seed.

The Patriots, the only undefeated home team in the NFL, have outscored their seven home opponents 225-130. They have been outscored on the road 192-173.

After winning at home to start the season, the Patriots sustained back-to-back road losses at Jacksonville and Detroit, two teams that are a combined 8-20 against the other teams in the league. There was a big win at Chicago before a blowout loss at Tennessee, and then the losses at Miami (that miracle final play) and Pittsburgh.

Said safety Devin McCourty: "At the end of the day I would just say we didn't play well on the road. You can probably go through each game and there would be some similarity, some differences - but for whatever reason we just didn't get it going on the road the way we needed to.

"Some of the game early in the season just were basically no contest. We lost basically the last two games, Miami and Pittsburgh, one play; one play changes the game. Some of that was football and some of that was just not getting off to a good start."

NOTES: After Tom Brady reiterated on his weekly Westwood One radio spot that he intends to play again next year — Brady never has said anything other than that — Gronkowski, amid speculation he might retire after the season, refused to get into his personal situation Thursday. "I haven't been thinking about that at all," said Gronk, who nearly quit the game after last season. "We're on the last game going into Week 17, we got the Jets, and that's all I'm really worried about as of now." Asked if he's still enjoying playing, he said, "Yeah. Definitely."