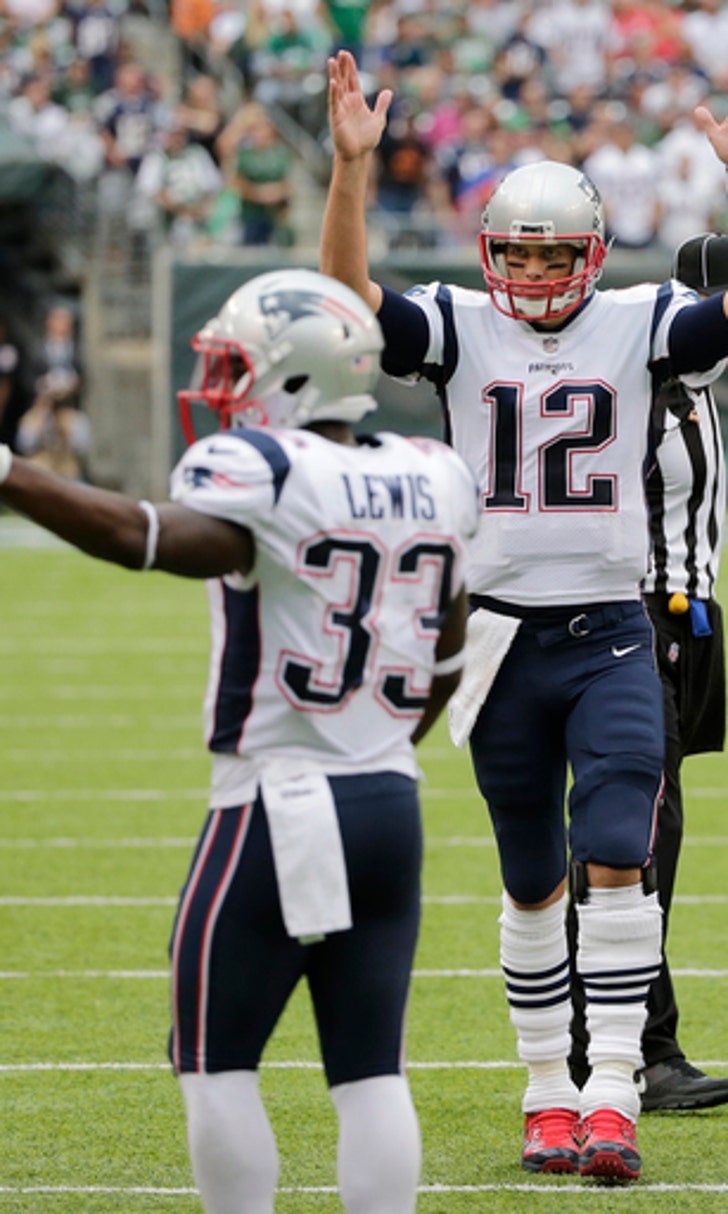 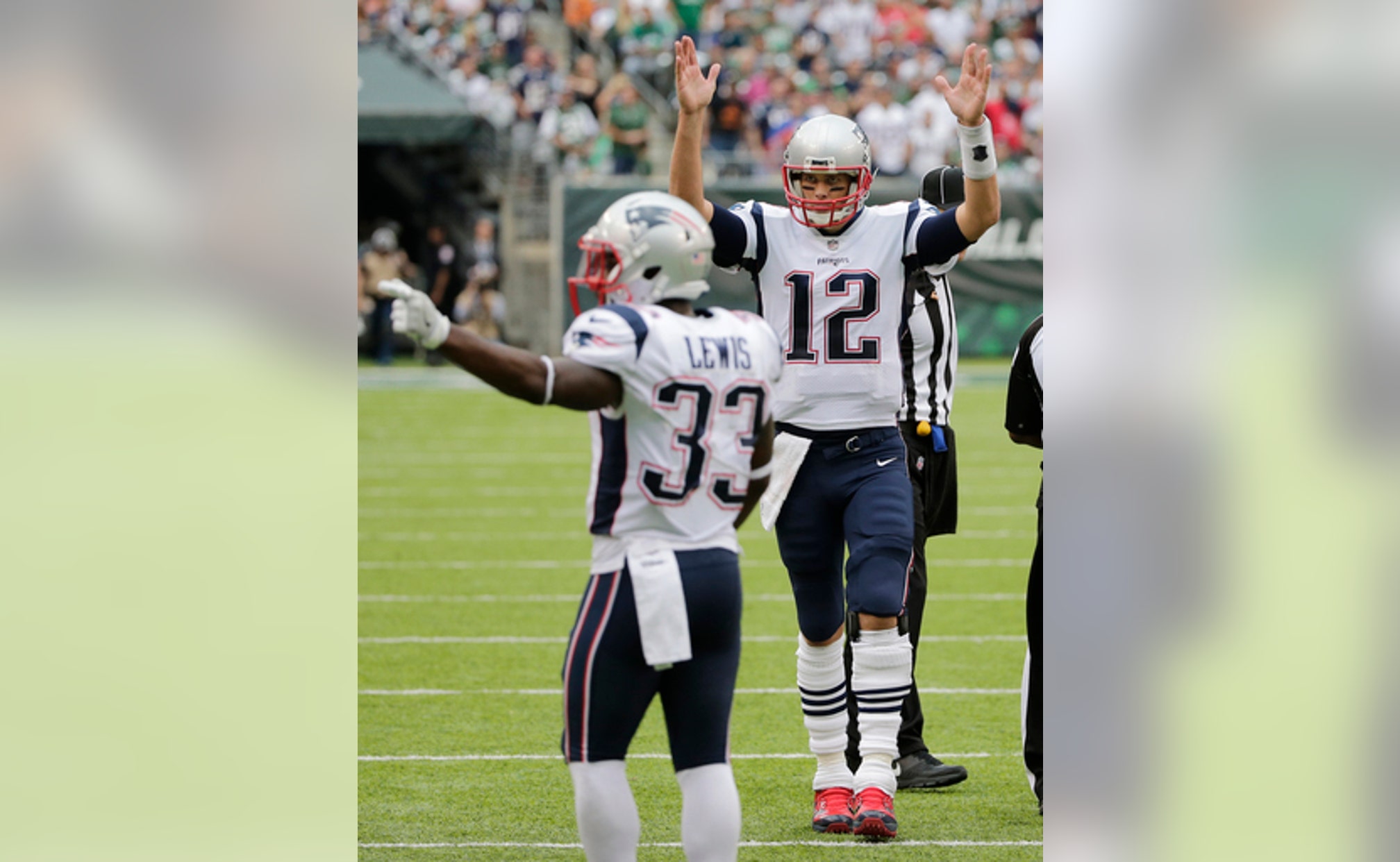 Patriots back on track with Super Bowl rematch looming next

FOXBOROUGH, Mass. (AP) Patience is not a luxury typically afforded to the New England Patriots.

It simply comes with the territory of being a team that's hoisted the Lombardi Trophy five times over a 15-year stretch.

Two weeks ago, the Patriots looked like a team in flux following a 2-2 start. Now, after Sunday's win over the New York Jets, at 4-2 they are again showing flashes of a team capable of repeating as Super Bowl champions.

It's comes just in time, with a Super Bowl rematch against Atlanta looming next.

New England started the game sluggish and quickly found itself in a 14-0 hole. But the Patriots responded with 24 straight points, which included a pair of touchdown passes from Tom Brady to Rob Gronkowski. It was the first time that tandem has connected for multiple scores in a game this season.

The offensive line deserved a lot of the credit after not allowing Brady to be sacked in a game for the first time this season. Coach Bill Belichick said Monday he couldn't find any major issues in pass protection after reviewing the game film.

The clean day aside, left tackle Nate Solder said it's no time to feel satisfied.

The defense produced a pair of turnovers, holding its second straight opponent to less than 20 points. New England entered allowing 28.4 points per game.

The secondary probably stood out the most, getting interceptions by Malcolm Butler and McCourty on a day the Patriots began down two cornerbacks with starter Stephon Gilmore (ankle) and backup Eric Rowe (groin) out. Butler had what was probably the play of the game in the fourth quarter. He caused Austin Seferian-Jenkins to bobble the ball just enough as he reached for the pylon, and a play originally called a touchdown was ruled a touchback after review.

The defense also got an unexpected lift from Johnson Bademosi, who had five tackles starting in place of Gilmore. It was the fourth career start for the six-year veteran; he was acquired in a trade with Detroit last month.

Safety Duron Harmon said it's a positive thing that this team is still finding ways to improve each week.

''Nothing's ever going to be perfect. We're going to learn every game,'' Harmon said. ''It says that we're a hungry team, a team that's not satisfied. In some situations, a lot of teams would be happy to be 4-2. But we're not. ... We know we can play better. We're gonna play better.''