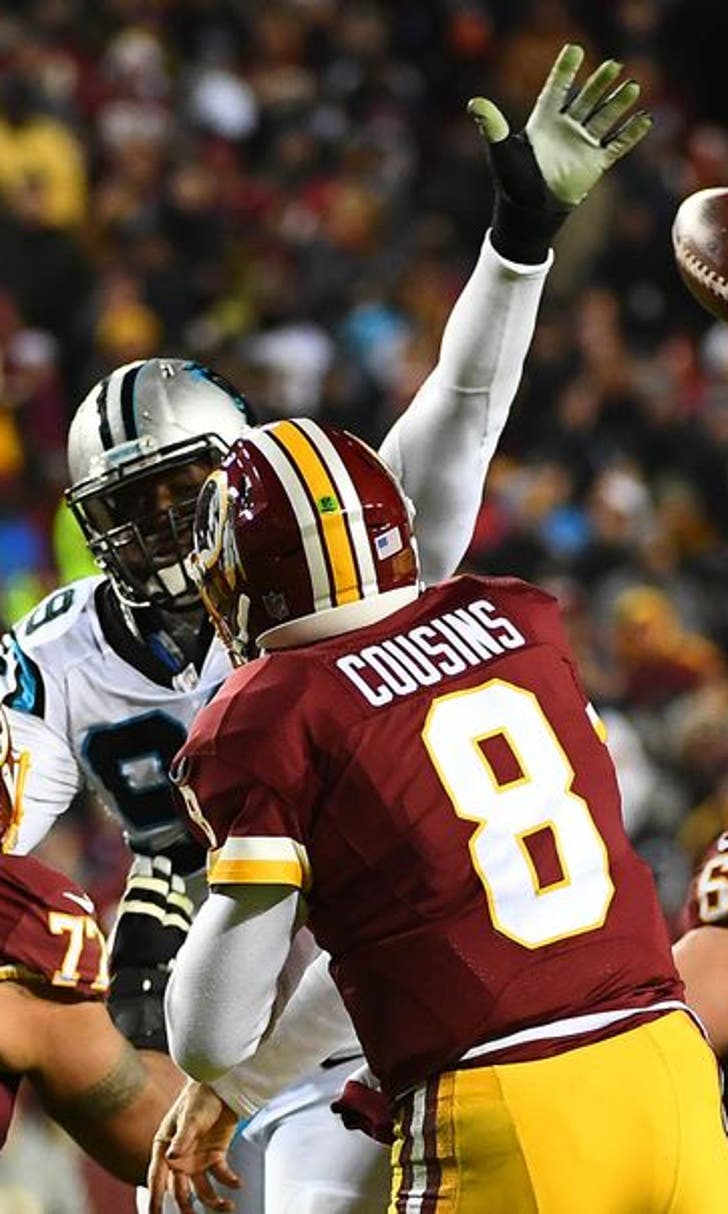 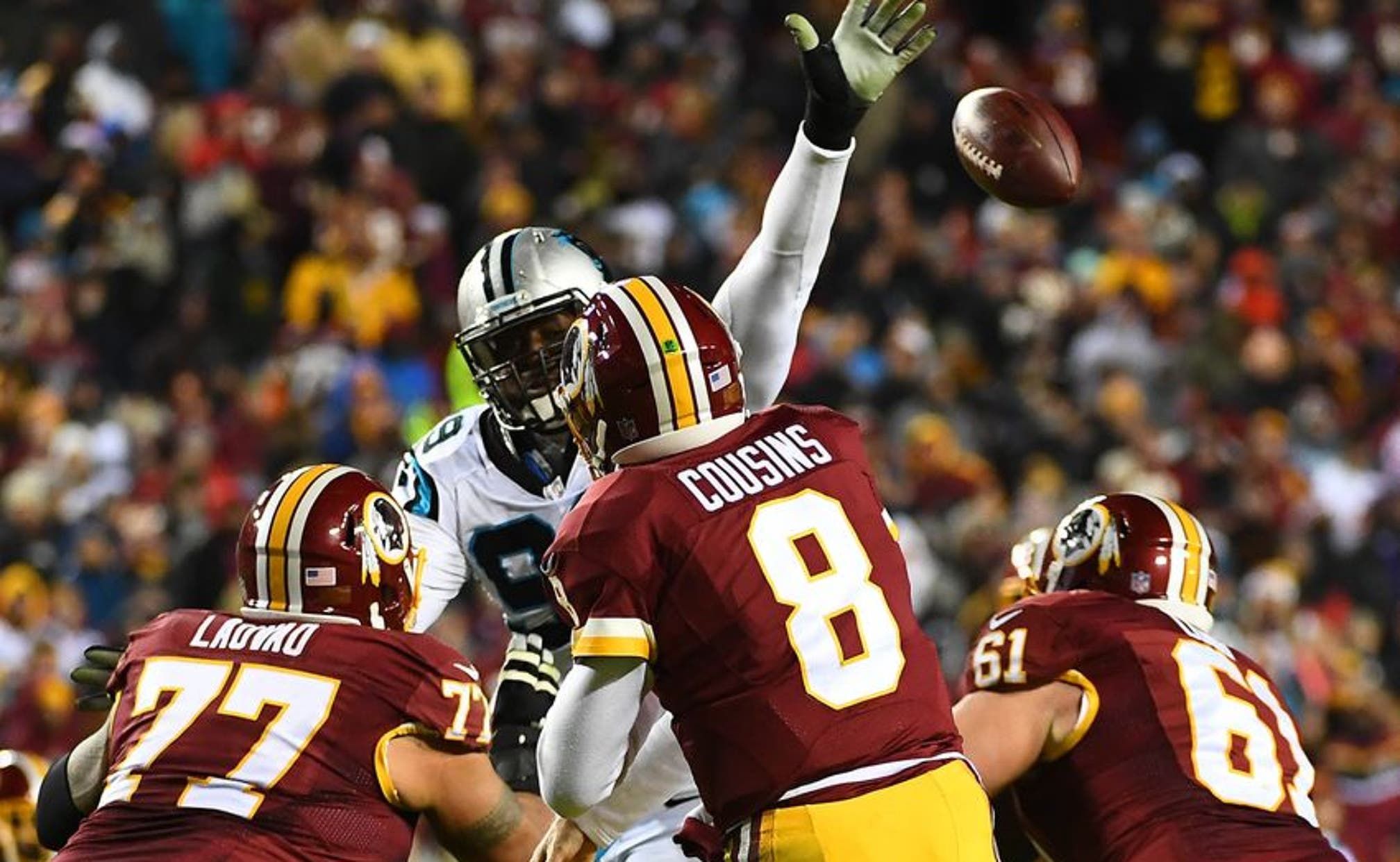 BY Fansided and Kenan Goyette/FanSided via Cat Crave • December 23, 2016
share

Under the bright Monday night lights the Carolina Panthers dominated the Washington Redskins 26-15 with big performances from all over the field.

AAfter four straight lackluster performances that saw Cam Newton complete less than 50% of his passes, the reigning MVP was due for a big game and that’s exactly what happened on Monday night. The Panthers QB dominated posting one of if not the best game of his season. Newton threw for exactly 300 yards and two scores (with no interceptions) while completing 21 of 37 passes – good for 58% completion percentage. He put on display his full range of passing abilities threading the needle in tight windows to Greg Olsen, launching it deep in the end zone to Ted Ginn Jr. and making smart decisive throws to lead his team down the field into opposing territory – something he did on 10 drives.Next: RUNNING BACK

Dec 19, 2016; Landover, MD, USA; Carolina Panthers running back Jonathan Stewart (28) rushes the all against the Washington Redskins during the second half at FedEx Field. Mandatory Credit: Brad Mills-USA TODAY Sports

A+While Newton enjoyed success under the primetime lights, it was his backfield mate Jonathan Stewart who was the real star of the show for his efforts in the run game. The Panthers lead back dominated from the get-go of this one, with punishing run after punishing run gouging the Washington defense all night long. Stewart finished with 132 yards on 25 carries – his best yard mark all season by almost 40 yards. Third down back Fozzy Whittaker and fullback Mike Tolbert also enjoyed a solid day as the former caught a pass on a wheel route for a big 25-yard gain and thr latter catching three passes for 28 yards including a touchdown grab.Next: WIDE RECEIVER & TIGHT END

ANewton’s big day meant it was a successful day from the Carolina receiving corps. Tight end Greg Olsen led the way as Newton’s go-to guy catching six passes for 85 yards bringing him just eight yards shy of the 1,000 yard mark; which would make him the only tight end in NFL history to record three straight such seasons. Ted Ginn Jr. was another benefactor of the big day through the air as he caught four passes for 64 yards including a wide open 30-yard touchdown grab. Even Philly Brown made an appearance after going quiet much of this year as he caught three passes for 42 yards. Others like Ed Dickson made plays as well and all in all it was a big day for the Panthers pass catchers – against none other than Josh Norman.Next: OFFENSIVE LINE

BThe Panthers rag tag offensive line was back at it’s solid play on Monday night doing an overall commendable job protecting their QB. They allowed just two sacks on the night while giving up a mere five QB hits – all with two reserves and two starters playing out of position once again. This unit was also essential in the success of Stewart and the ground game who racked up 148 yards. With two games left to play, this unit should remain in tact and look to build even further for next season.Next: DEFENSIVE LINE

B+It wasn’t the greatest day on the stat sheet for the Panthers defensive front but they were still effective and helped stifle a normally potent Washington offense. Wes Horton recorded the only sack of the night but it was a big one as he strip-sacked Kirk Cousins on the first play of the second half and nearly took it in for six before being taken down at the one yard line. That score put Carolina up by 11 and helped them start off the half exactly how they needed to. Defensive tackle Kawann Short continued his strong play for the defense and had a batted pass while fellow lineman Mario Addison and Vernon Butler provided solid contributions as well.Next: LINEBACKER

B+The Panthers linebackers were solid again in this one as they flew all over the field making plays for the Carolina defense. Thomas Davis led the crew with eight tackles with A.J. Klein and Shaq Thompson logging five and two respectively. This unit did an excellent job covering one of the league’s top tight ends in Jordan Reed who was help target-less through the third quarter and finished with just one catch for six yards before being ejected. This trio also played a big role in holding the Washington rushing attack to a mere 29 total yards with 12 of those coming from one Cousins scramble. Next: SECONDARY

BCarolina’s secondary, which has improved greatly with each game, looked mighty impressive against one of the league’s top receiving groups. Kurt Coleman led the unit once again picking off a Cousins pass in the first quarter and taking it back 37 yards that led to a Panthers field goal and also notched a team high nine tackles. The rookie cornerback duo of James Bradberry and Daryl Worley were also impressive overall, giving up some to DeSean Jackson and Pierre Garcon, but playing a solid game for the most part. Next: SPECIAL TEAMS

*All stats and info via ESPN.com 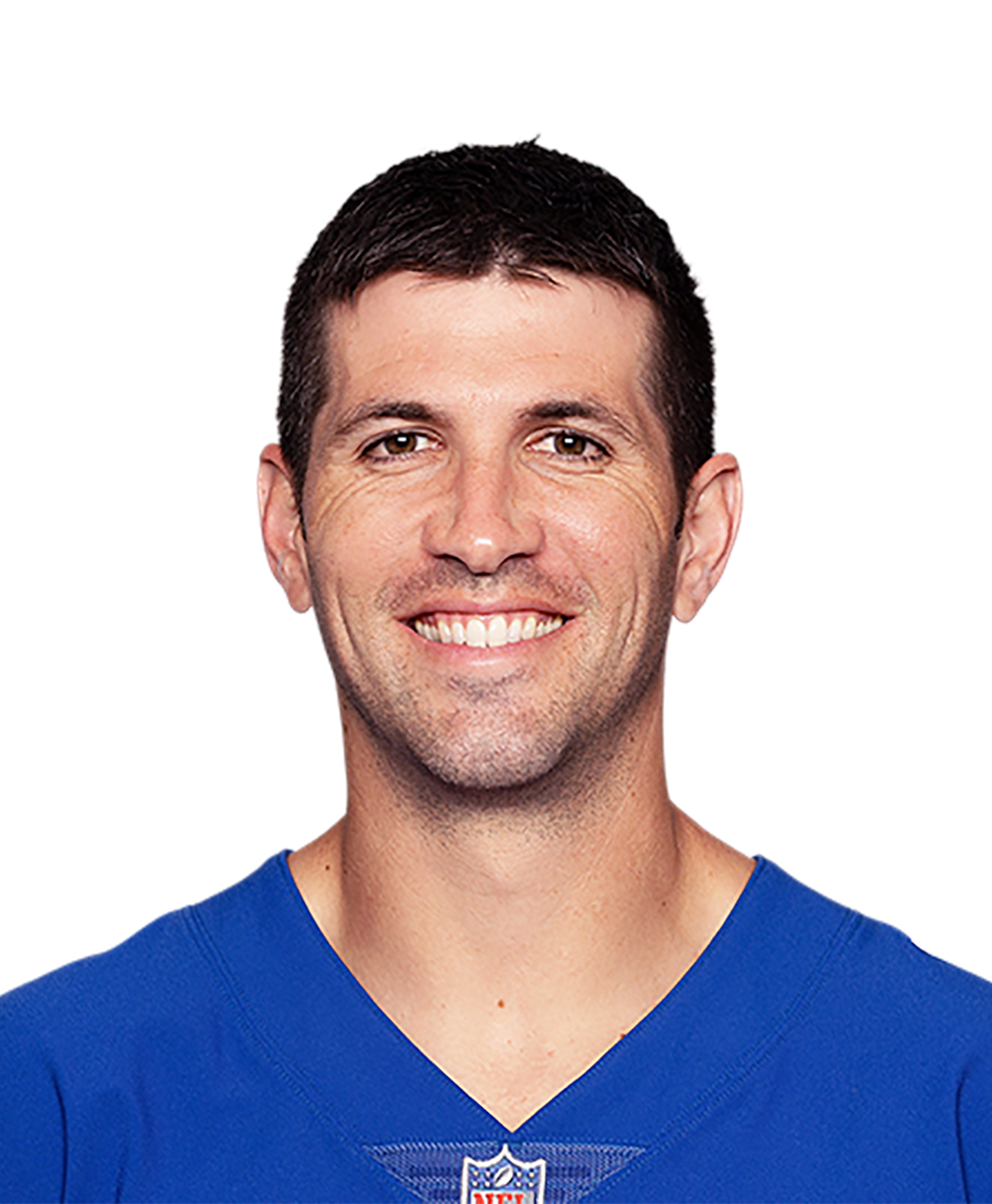 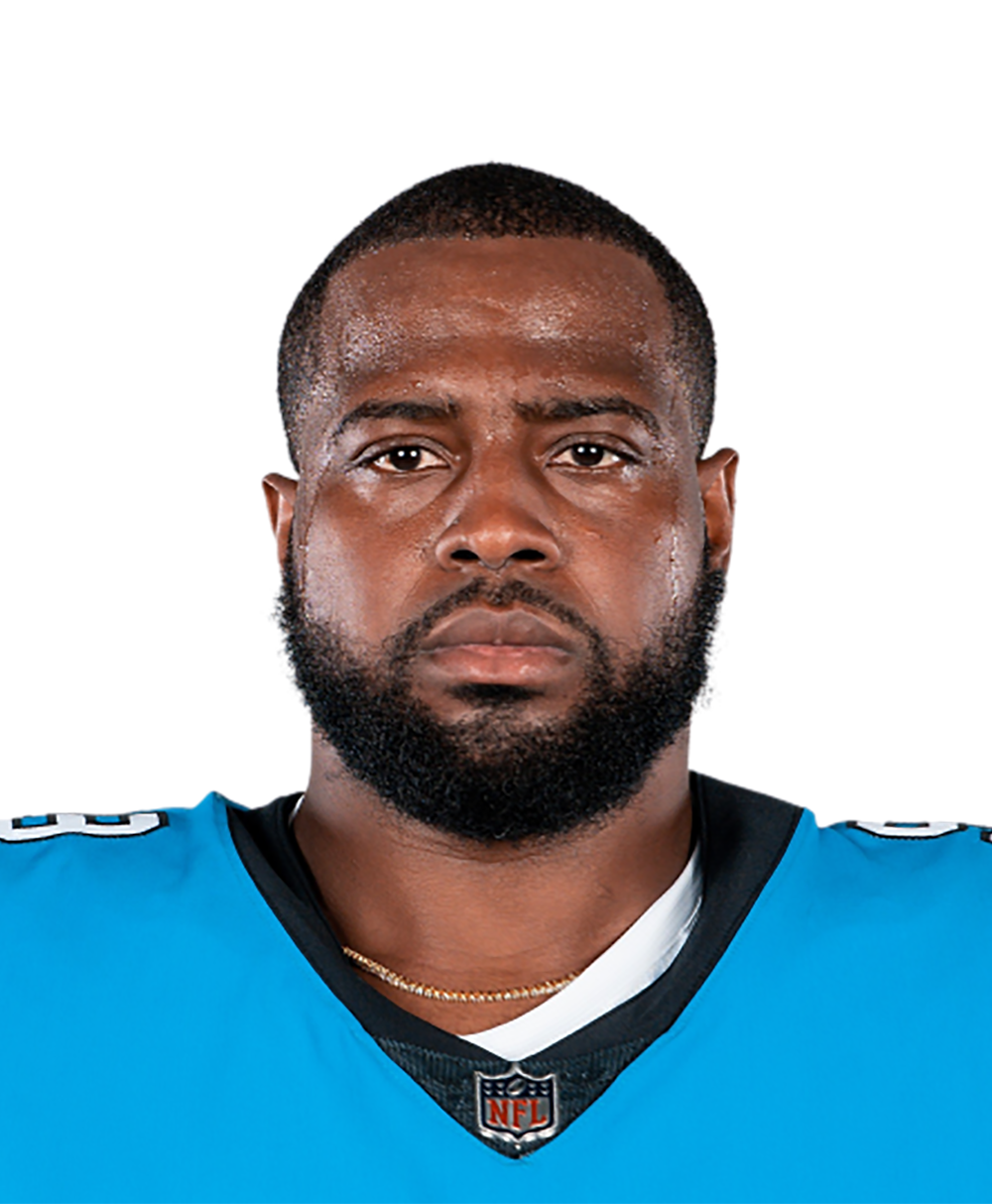 Kirk Cousins
share story
those were the latest stories
Want to see more?
View All Stories
Fox Sports™ and © 2020 Fox Media LLC and Fox Sports Interactive Media, LLC. All rights reserved. Use of this website (including any and all parts and components) constitutes your acceptance of these Terms of Use and Updated Privacy Policy. Advertising Choices. Do Not Sell my Personal Info