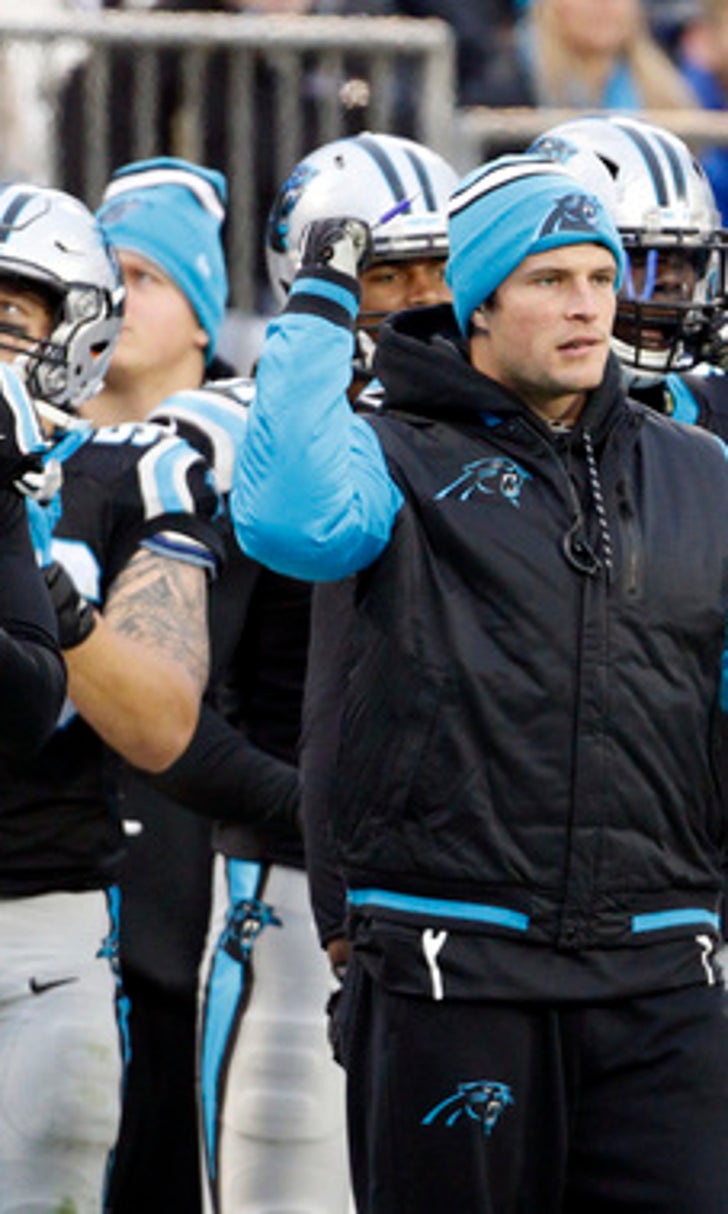 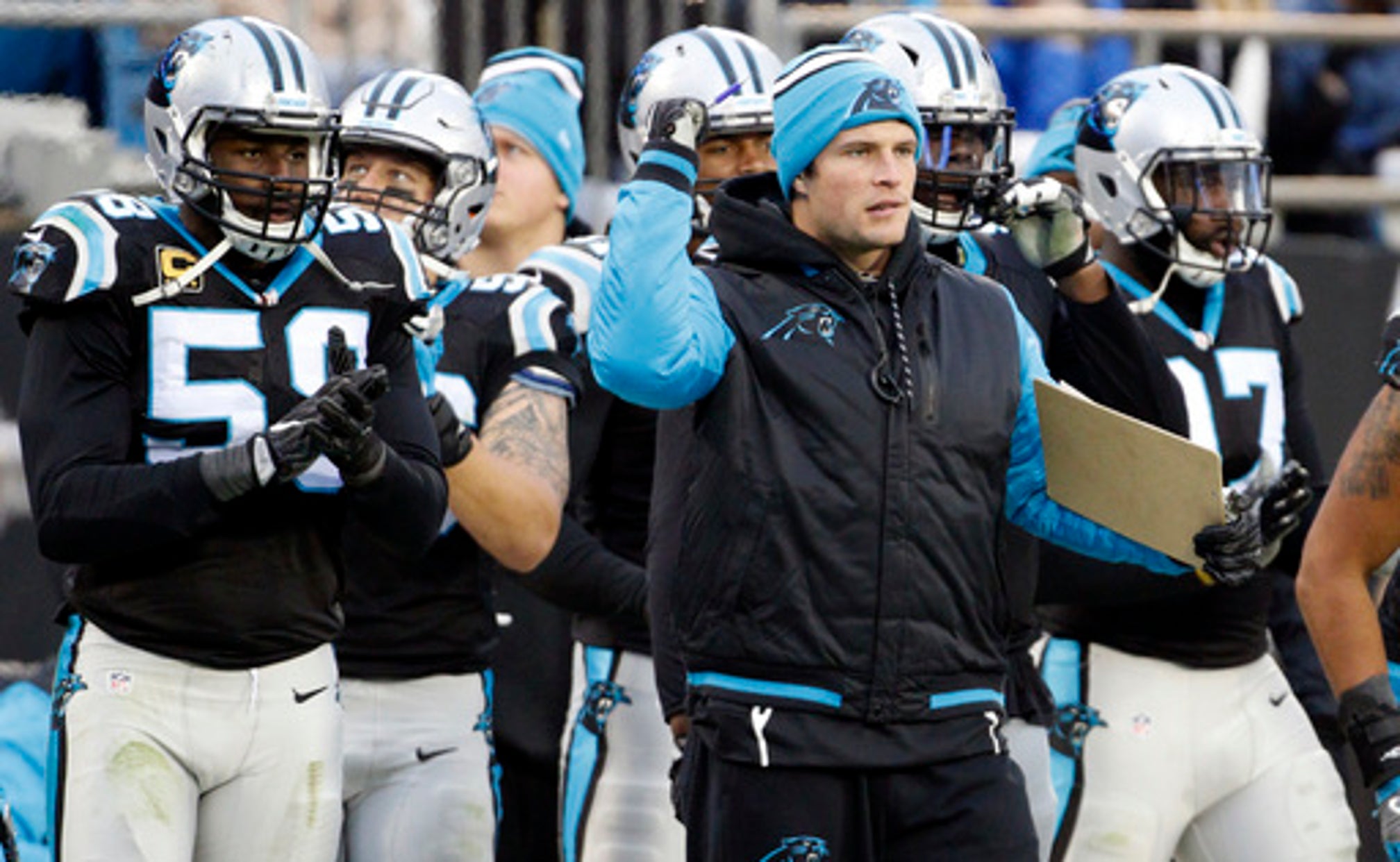 Panthers LB Kuechly out vs. Redskins despite being cleared

LANDOVER, Md. (AP) Middle linebacker Luke Kuechly was placed on the inactive list for the Carolina Panthers' game Monday night against the Washington Redskins despite being cleared from the NFL's concussion protocol.

Kuechly missed the past three games with a concussion, but was cleared by independent doctors Saturday. He practiced all week, but has missed six games over the past two seasons with concussion problems.

Kuechly, who was a full participant in practice last week, has 102 tackles, two sacks and one interception in 10 games this season.

With the 2013 Defensive Player of the Year out again, A.J. Klein is expected to make his fourth consecutive start.

Redskins linebackers Will Compton (knee) and Su'a Cravens (upper arm) were inactive as expected after missing practice last week. Center Spencer Long returned after missing Washington's game at Philadelphia with a concussion, giving the Redskins their regular starting offensive line for the first time since October.

Martrell Spaight is making his first NFL start in place of Compton at middle linebacker. 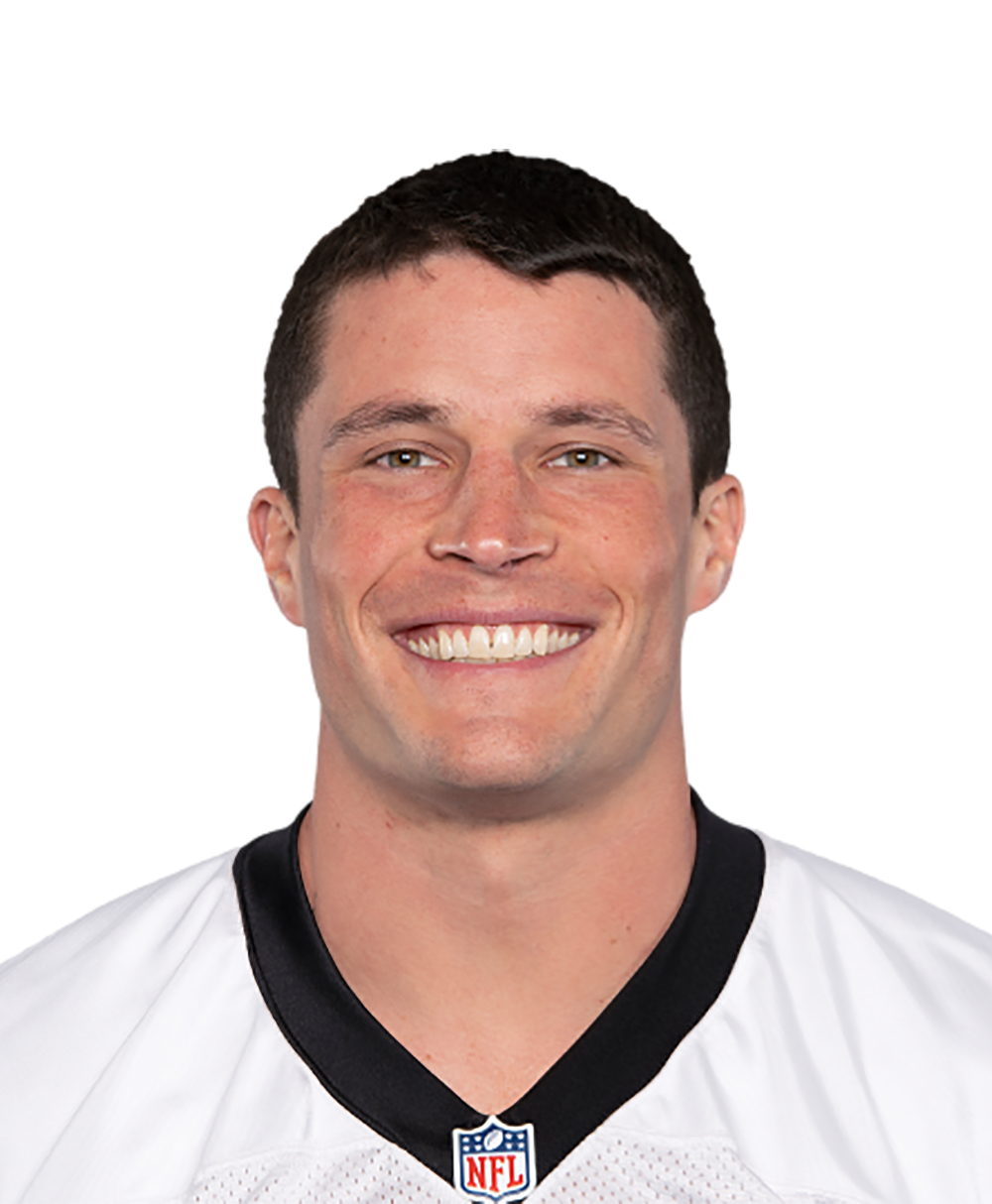