A third-string rookie quarterback making his first start, on a short week, against a top-five defense? For most teams, winning would be an impossible task.

For the Patriots? Well, it’s still tough to know what to expect when Jacoby Brissett heads under center Thursday night. But assuming the worst runs against recent history. Not that anyone requires a reminder, but just two weeks ago New England headed into Arizona with Jimmy Garoppolo at quarterback and rolled the Cardinals.

The challenge of having Brissett ready for the Texans is a heftier one. Unlike Garoppolo, who spent the summer preparing to start the Patriots’s first four games, Brissett did not land in the lineup until Garoppolo injured his shoulder last week. The N.C. State product completed 6-of-9 passes in Week 2, as New England closed out Miami.

Awaiting him Thursday night is a Houston defense led by the league’s top defender (when fully healthy) J.J. Watt. What has kicked the Texans’s attack up a notch is not necessarily Watt—if anything, he has been less effective than normal due to back surgery in July—but his surrounding cast. Jadeveon Clowney, Whitney Mercilus and John Simon have combined for 5.5 sacks in two games, while second-year linebacker Benardrick McKinney is leaps and bounds ahead of where he was last season.

Despite losing Brian Cushing to an MCL injury in Week 1, the Texans boast a lethal front seven backed by a reliable secondary. For Brissett to have any hope of settling in and finding a few holes, his line will have to play a stellar game in front of him. 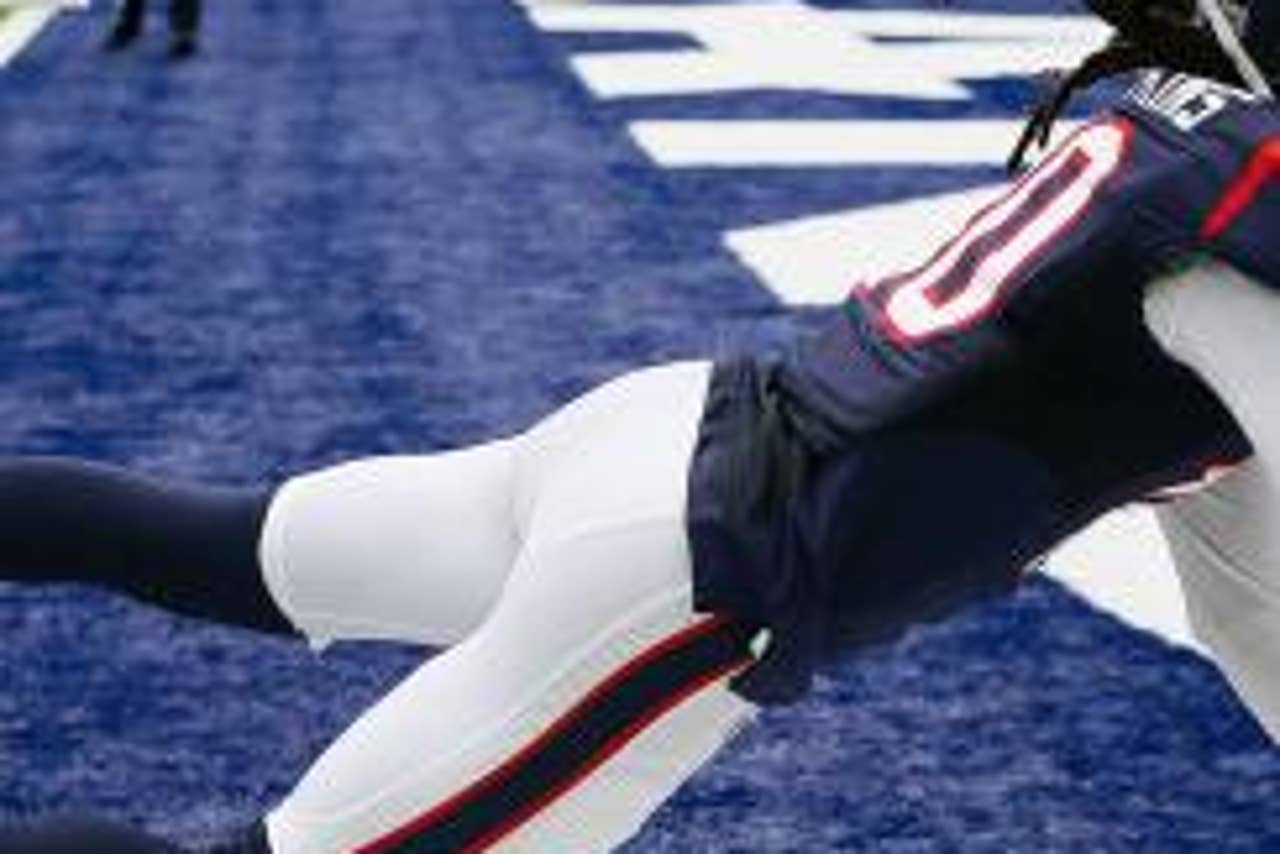 Count on Bill Belichick and offensive coordinator Josh McDaniels to make Brissett’s life as easy as possible, too. That will mean lots of quick passes to Julian Edelman and Danny Amendola, as many two-TE looks as possible if Rob Gronkowski makes his 2016 debut, and an emphasis on the run game. LeGarrette Blount is the powerful workhorse there, but keep an eye on the change-of-pace tandem of James White and D.J. Foster. The Patriots showed a wrinkle last week with both White and Foster in the backfield, split on either side of the QB. Releasing both into the flat essentially divides the defense in two, leaving those backs room in space.

Brissett is not the only quarterback in the spotlight Thursday. Brock Osweiler will make his road debut as the Texans’s QB after back-to-back home victories over Chicago and Kansas City. Osweiler got the job done, but he’s also already fired three INTs (and three TDs) this season. 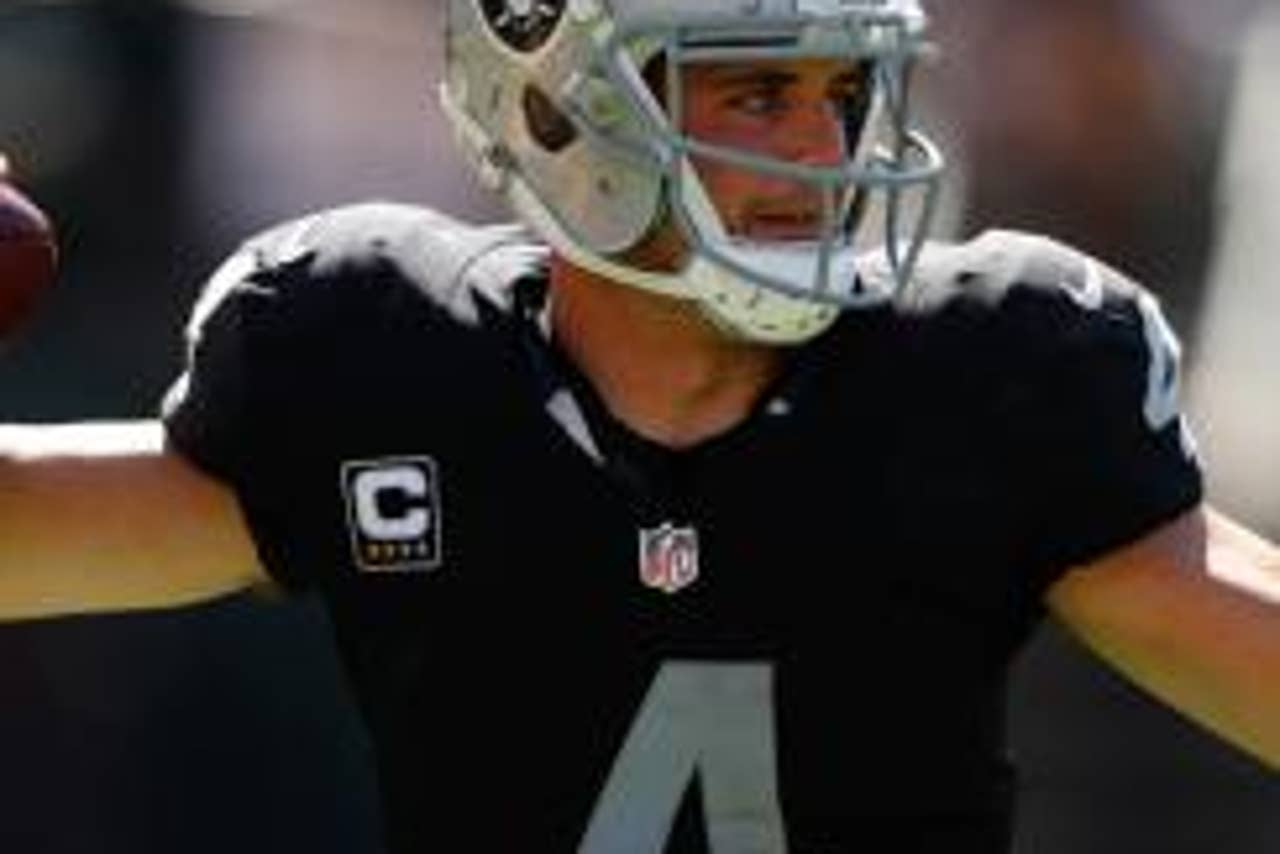 As is the case with Brissett, Houston will try to lighten Osweiler’s load via the ground game. Lamar Miller, freed after years of Miami refusing to use him as a bell-cow back, has averaged 26.5 carries over his first two outings. His yards per attempt (3.6) has been disappointing, and New England may not give him much more room—the Patriots kept Arizona and Miami to fewer than 100 yards rushing.

If Houston does get stuck in third-and-long, the Patriots’s pass-rushers (Chris Long, Trey Flowers, Jabaal Sheard, etc.) have to take over. Long has been impressive so far, but New England has just 3.0 total sacks. 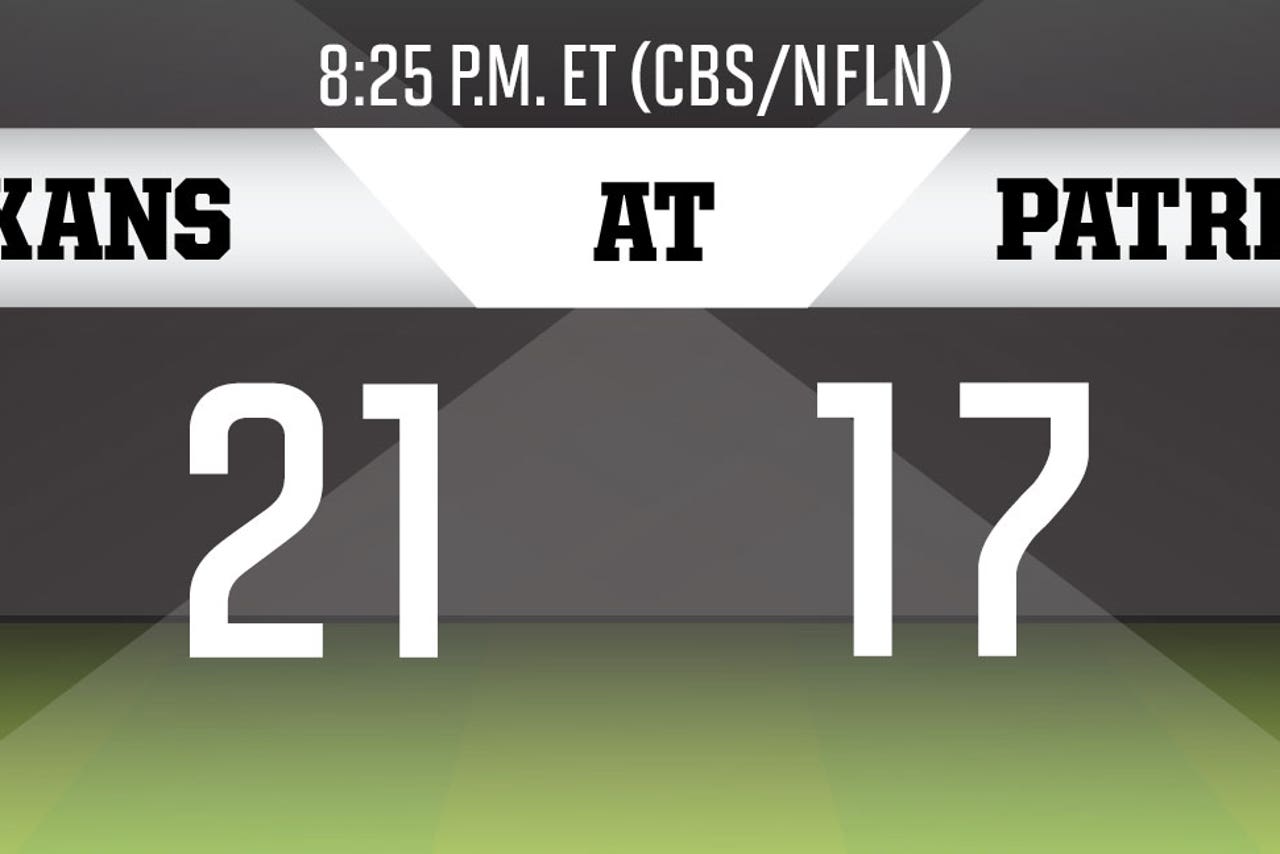 Assuming Belichick will do exactly what he’s done in the past is risky given his propensity for schematic adjustments. That said, the Patriots put the clamps on DeAndre Hopkins (three catches for 52 yards) during a 27-6 win last December by shadowing him with Logan Ryan and safety help.

If they go back to that well Thursday, that would leave Malcolm Butler as the main defender against Fuller. Houston’s rookie receiver has been electrifying through two games, averaging a whopping 23.4 yards per catch. In a game that could be a little nip and tuck, Fuller’s game-breaking capabilities can tip the scales. 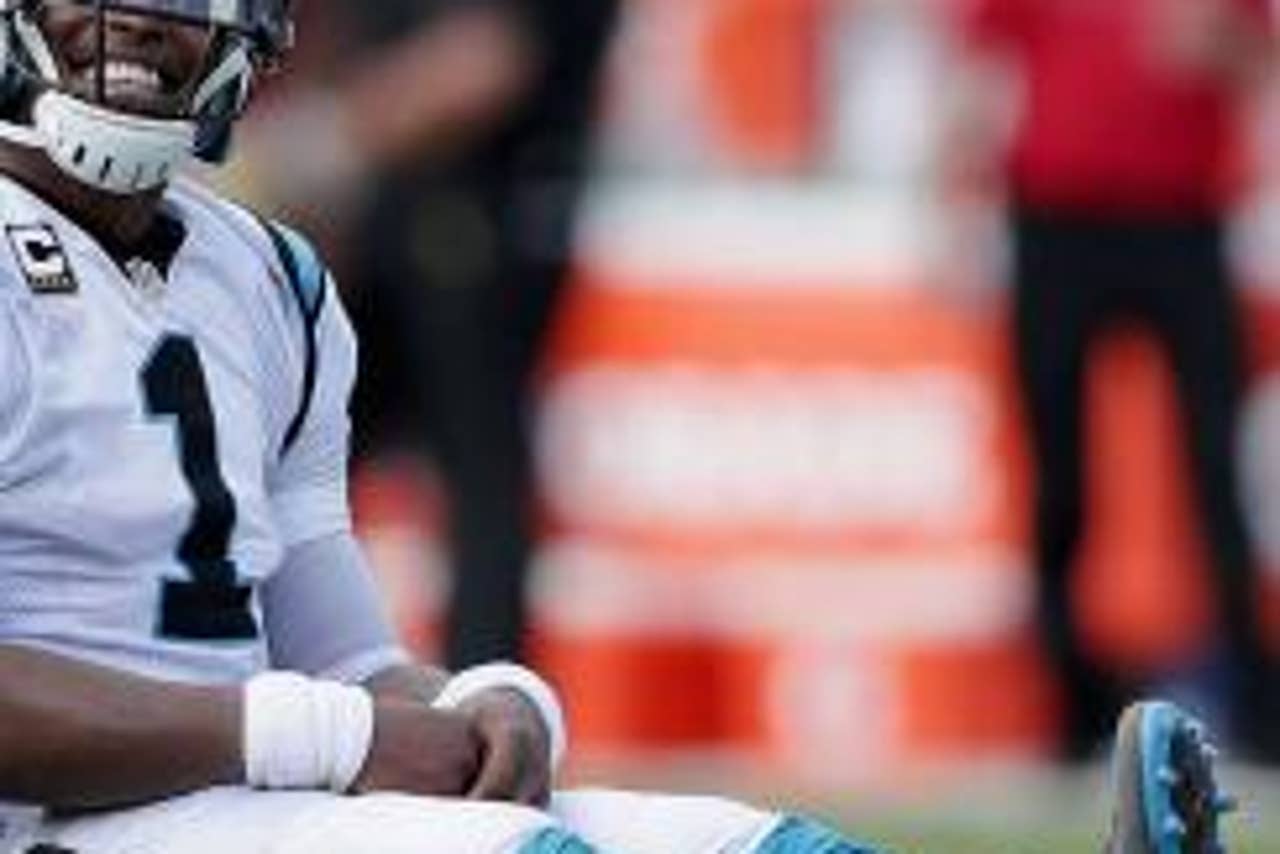 Foster played just four snaps last week, so this would require a significant uptick in playing time. If the Patriots feel that their real advantage vs. Houston is out on the edges, though, both Foster and White will be critical to that aim. Belichick has a habit of unleashing an unheralded star on the world during these prime-time affairs.