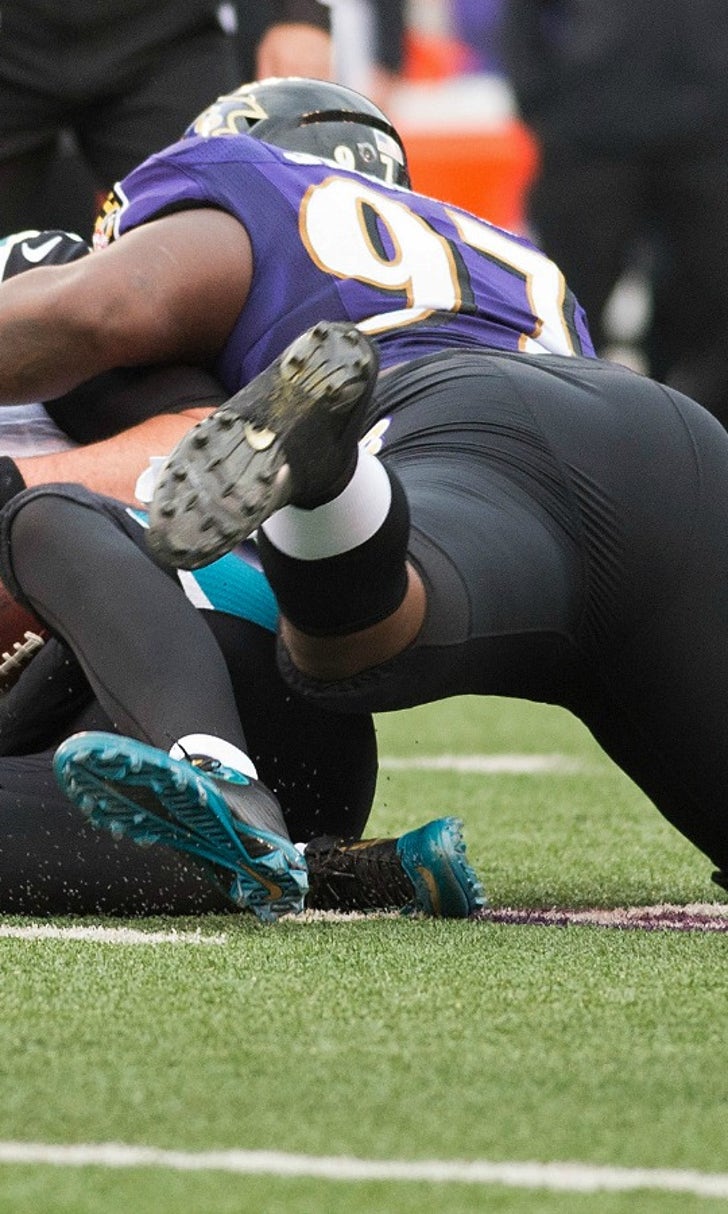 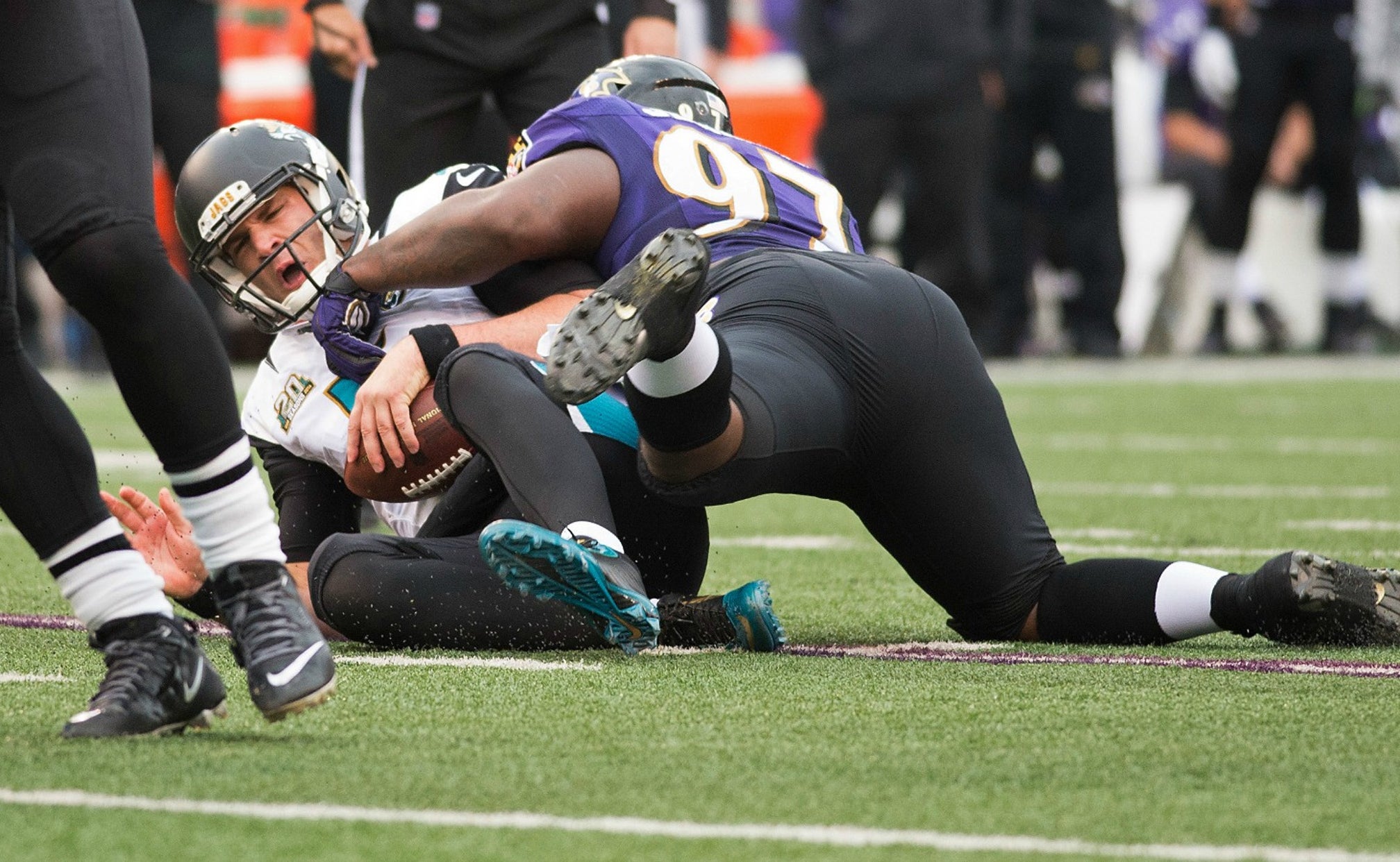 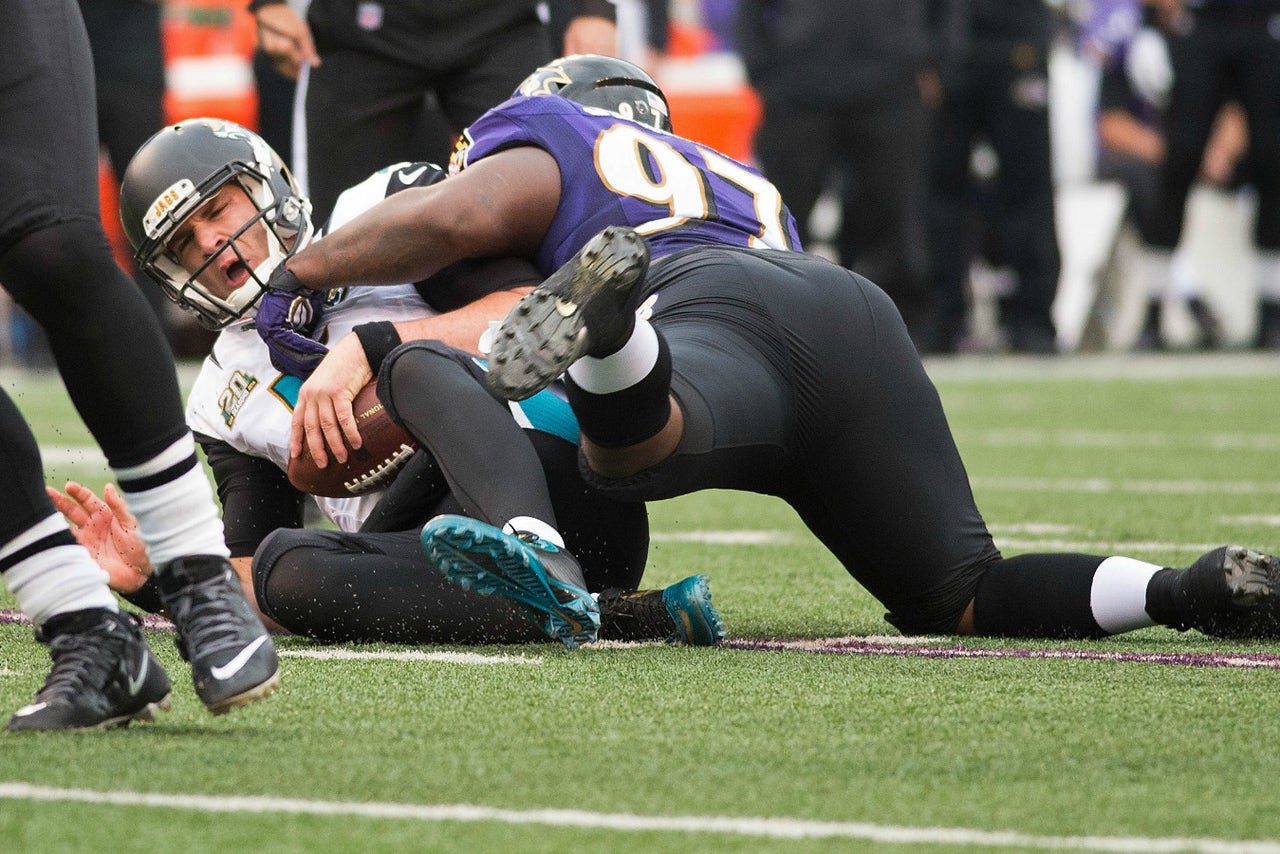 Now primed to start in his second season, Jernigan is expected to take a big step forward in 2015. As long as he can handle the added workload, NFL.com believes Jernigan can be a Pro Bowl player.

"As a penetrating lineman, Jernigan showed burst up field on pass rush in his game film. I specifically loved the way he used his hands to discard blockers. He also displayed enough power to bully interior linemen and collapse the pocket. Four sacks in limited play were a starting point. His ability to push the pocket should increase with greater opportunity and diversifying rush moves.

"Given his pass-rushing ability, understated run-stopping skills and an increased opportunity in a very good defense, Jernigan enters 2015 with a decent shot at double-digit sacks hitting his Pro Bowl goal."

The 22-year-old Jernigan is eager to show that he can play against the run next season. At 6-foot-2 and 300 pounds, he has big holes and big shoes to fill with Ngata now in Detroit. 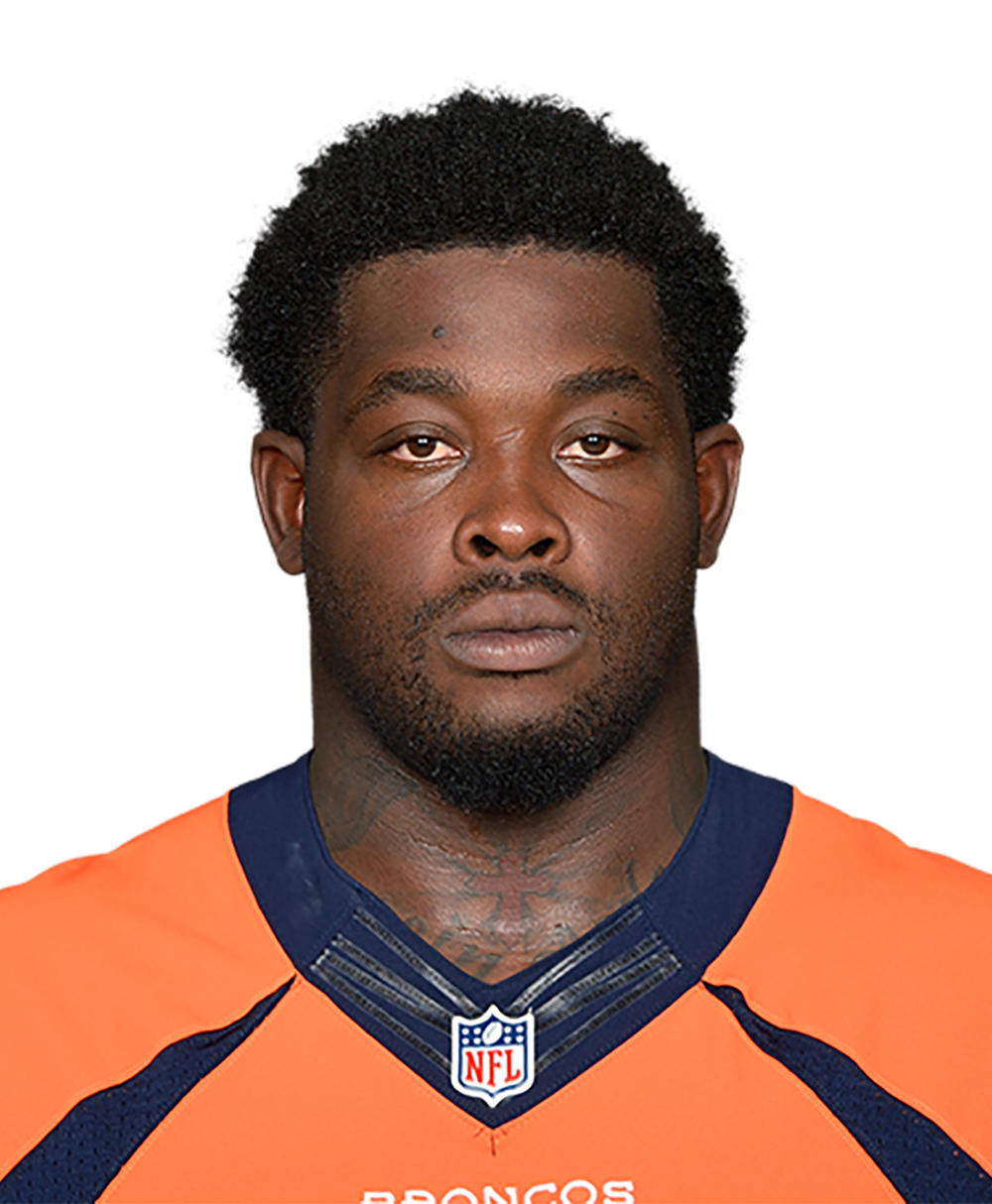