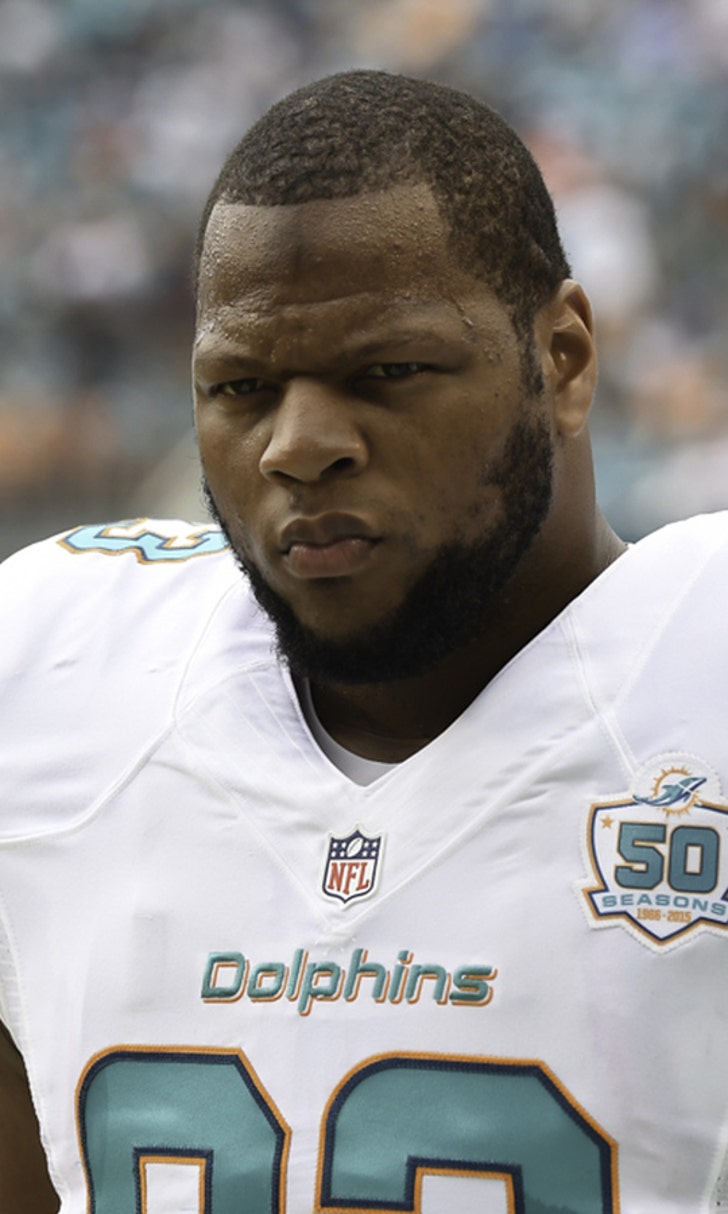 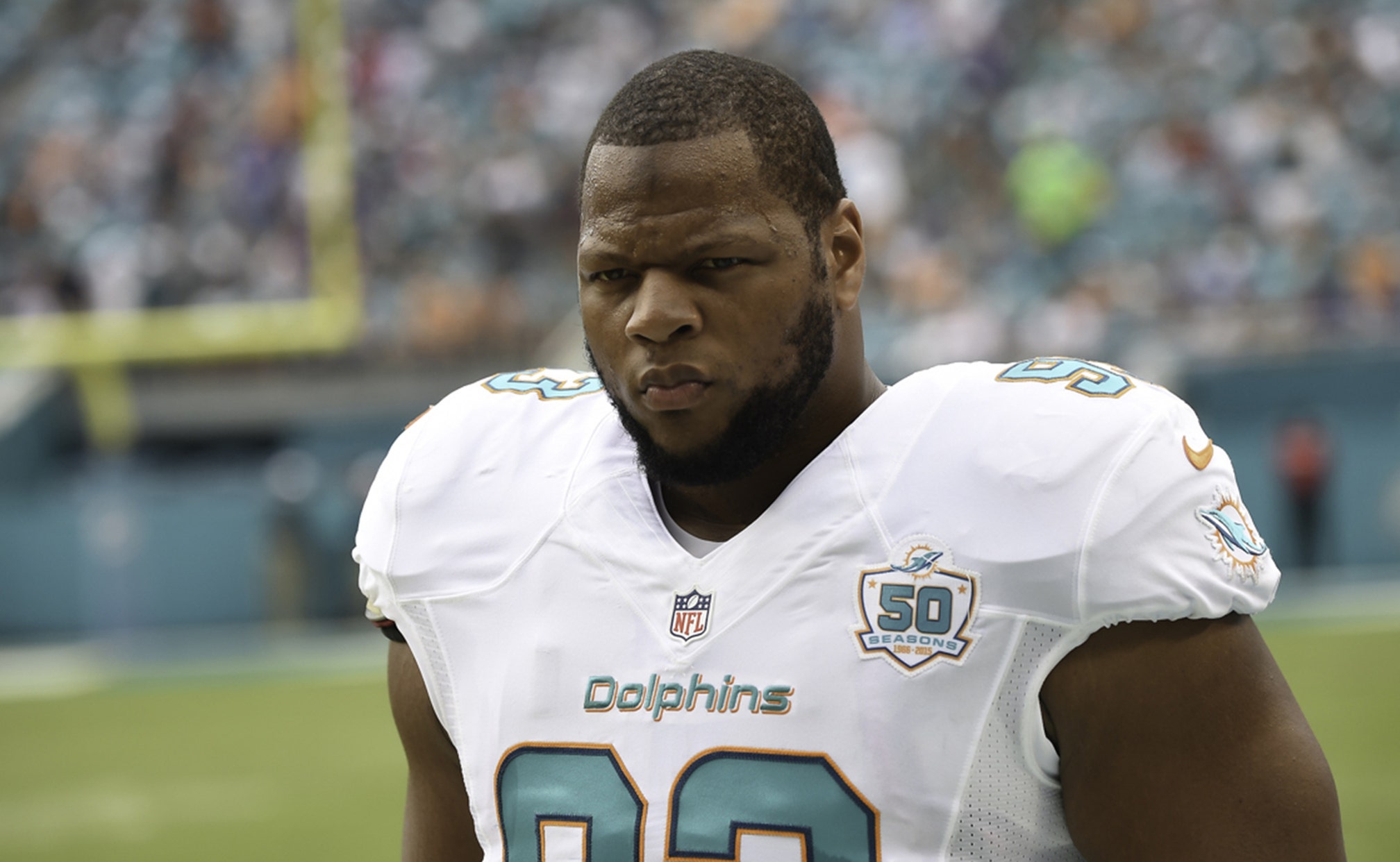 Ndamukong Suh to open Nike store at University of Nebraska 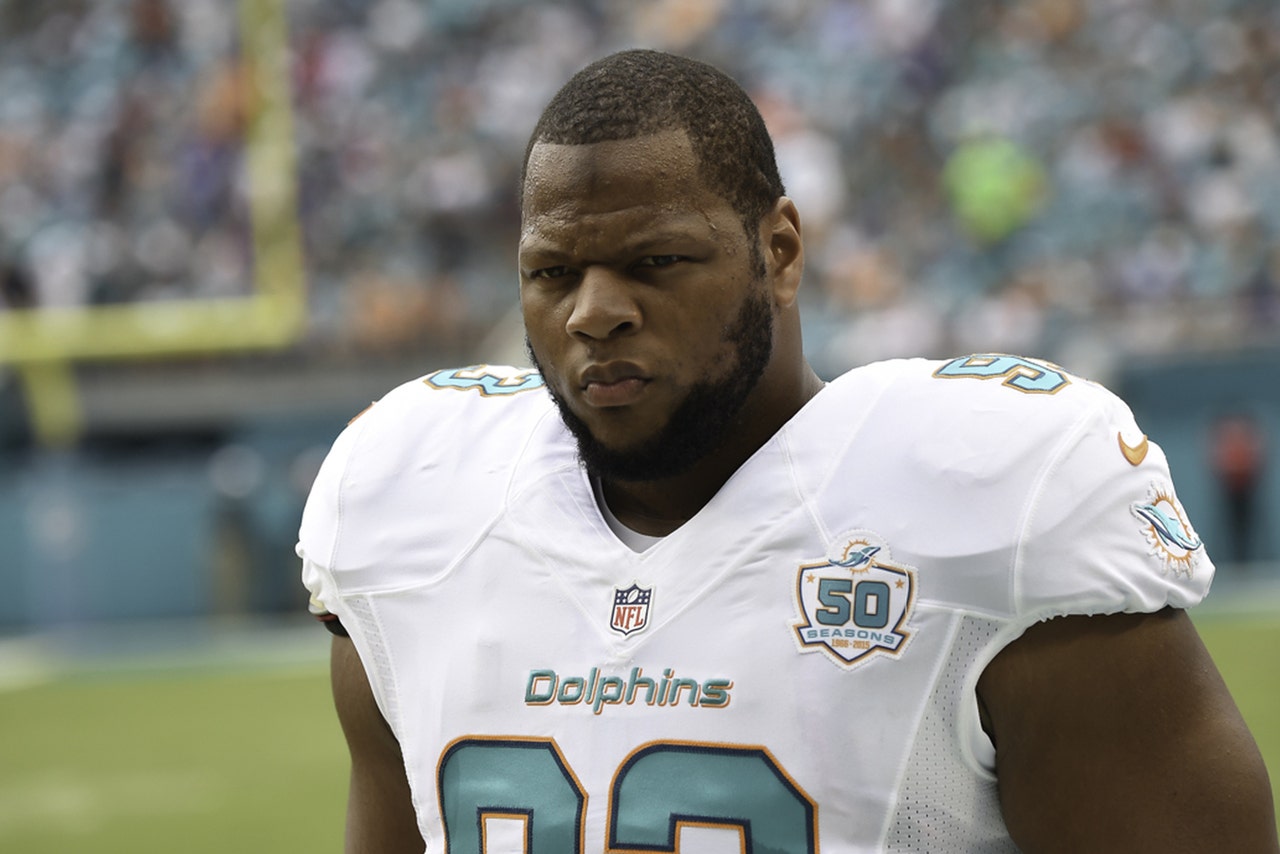 Even though he signed the NFL's richest contract for a defensive player, Ndamukong Suh isn't forgetting his roots.

Suh, a former All-American with the Cornhuskers, has kept close ties with the university and has a big fan in Warren Buffet -- another Nebraska alum. Suh opening a Nike store in Lincoln is just another example. The store will be located in the former Nebraska Bookstore space in downtown Lincoln, a prominent location.

Even before being drafted into the NFL, Suh signed an endorsement deal with Nike. However, Nebraska's current sponsor, adidas, may not be all that happy with a Nike store opening in Lincoln. 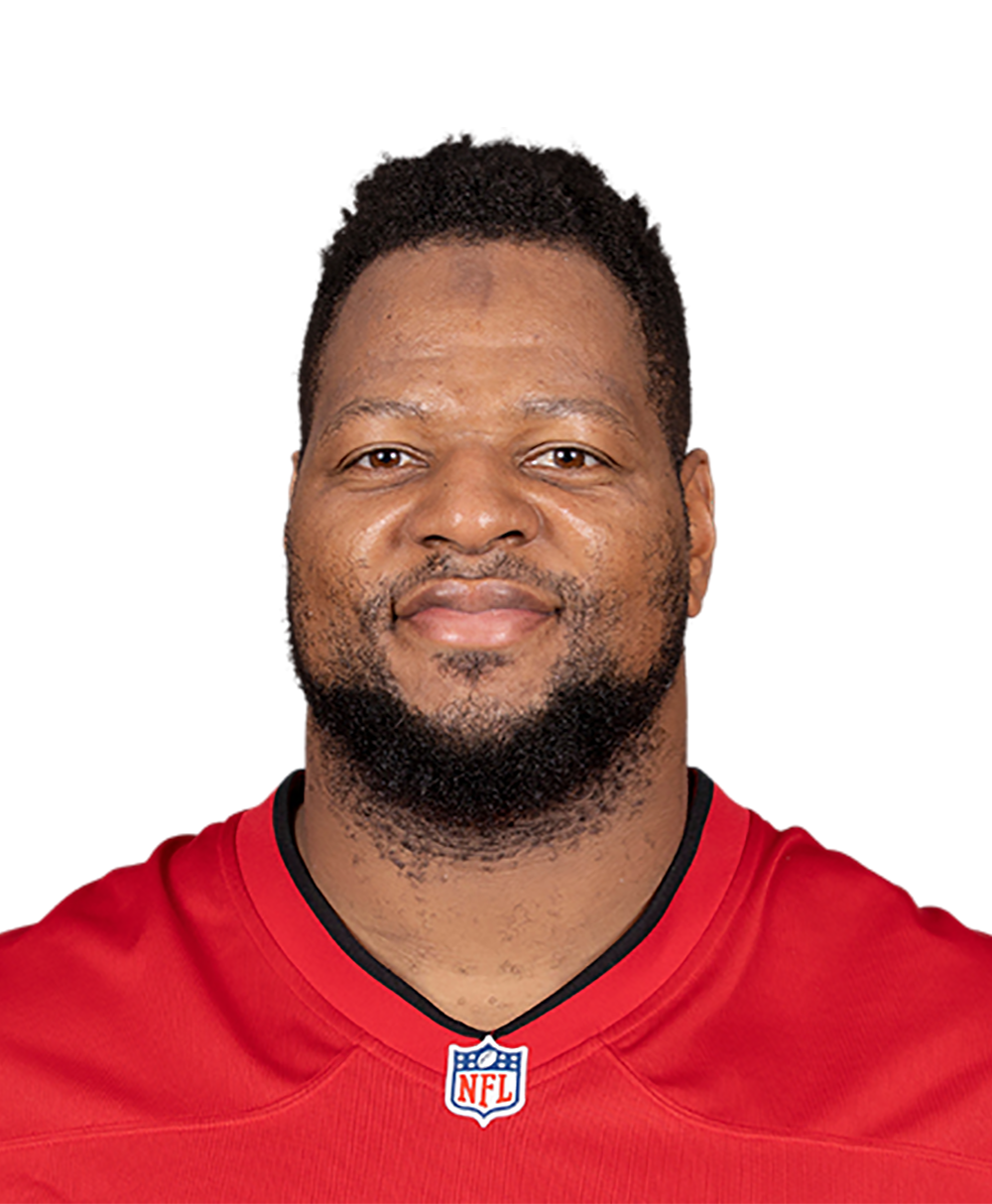