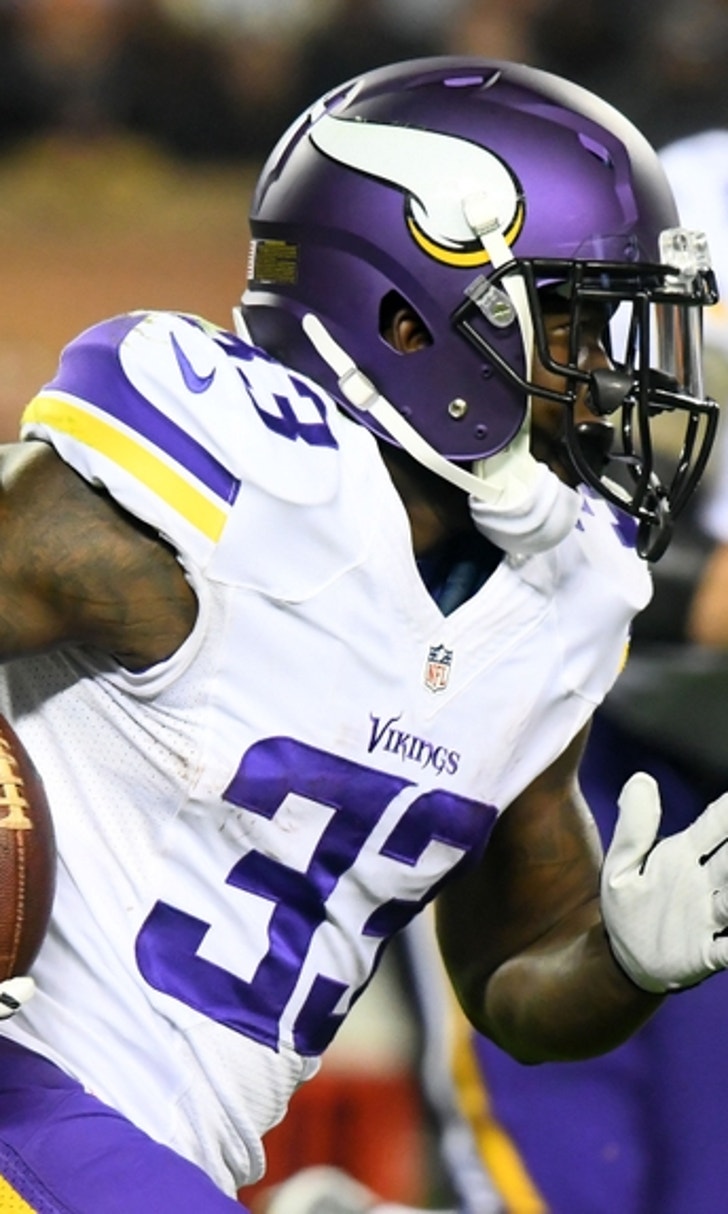 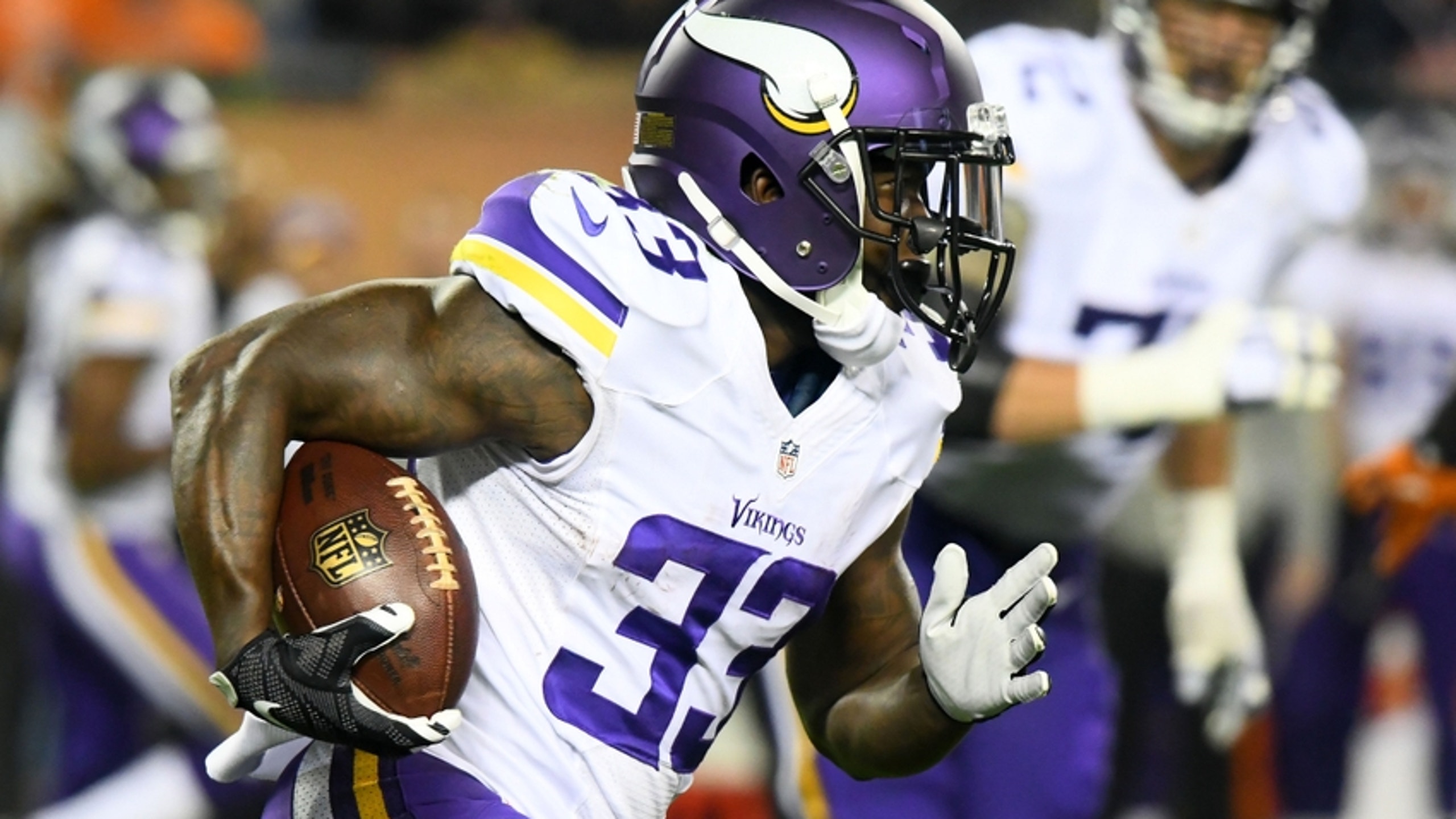 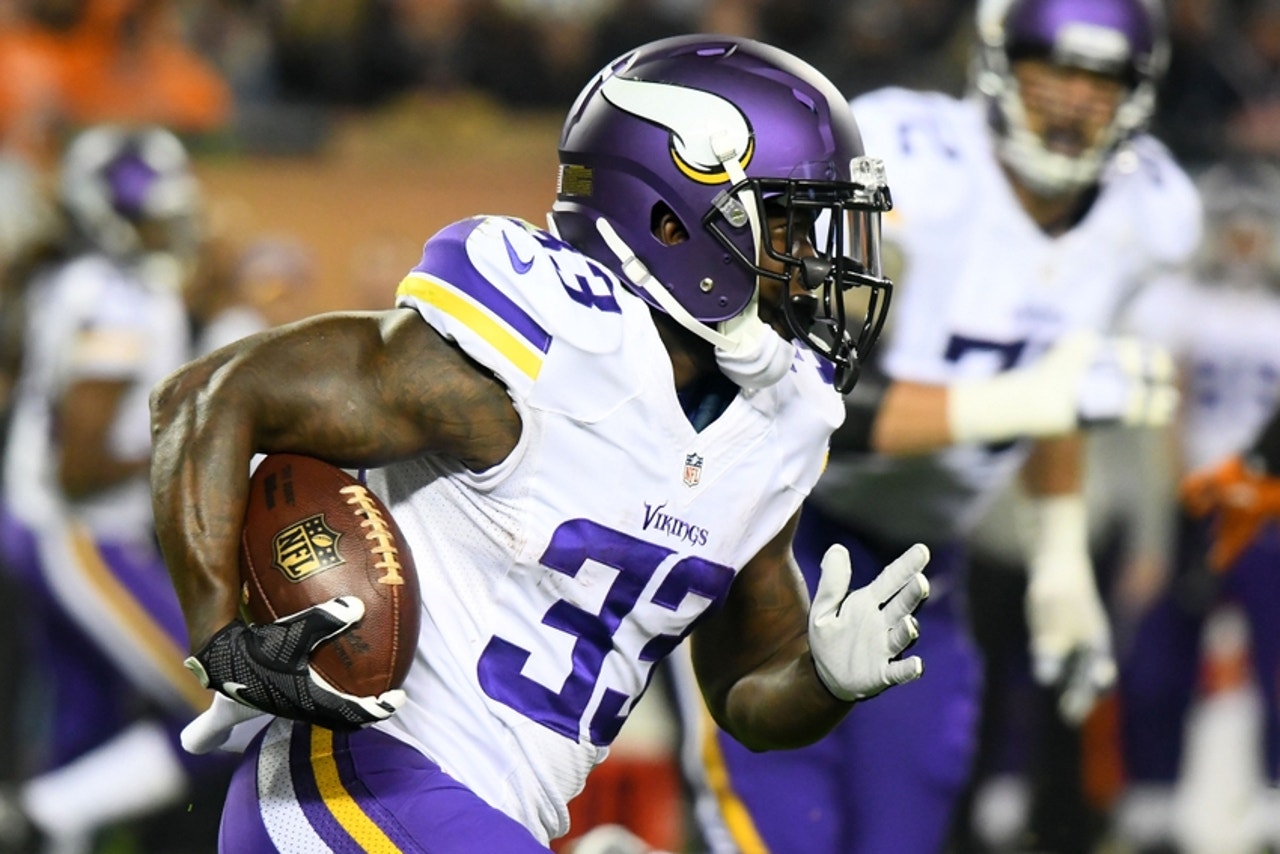 The Minnesota Vikings have announced the promotion of defensive end Stephen Weatherly to the active roster and the waiving of running back Ronnie Hillman.

Running the football has not been a strength of the Minnesota Vikings. After several years of being near the top in that category thanks to Adrian Peterson and a strong offensive line, the team has struggled to recreate that success.

Earlier this year, the Vikings tried to help out the situation by bringing in former Denver Broncos running back Ronnie Hillman. experienced running back accumulated 18 carries for Minnesota, gaining 50 yards.

An average of 2.8 yards per carry isn’t good, but it sadly better than the Vikings average of 2.7. Still, it was announced today on the official Minnesota Vikings website that the team has moved on from Hillman on the roster.

Here is how the transaction was announced along with the promotion of defensive end Stephen Weatherly from the team’s practice squad to main roster:

“The Vikings on Monday announced that they have waived running back Ronnie Hillman and signed defensive end Stephen Weatherly from their practice squad.

Hillman, a fifth-year pro, signed with the Vikings on Sept. 21, after Adrian Peterson was placed on injured reserve. Hillman totaled 50 rushing yards on 18 carries and added 43 yards on four catches in five games with the Vikings. He rushed two times for nine yards on Sunday against Arizona.”

Meanwhile, this will be Weatherly’s first time on the Vikings main roster. He was a 7th round draft pick in 2016. He appeared to be a talented, but unrefined player with a strong rush.

Congratulations to Stephen Weatherly on his promotion to the Minnesota Vikings main roster. Hopefully, he can make the most of this opportunity. However, nothign but the best is wished for Ronnie Hillman during his future endeavors in the NFL.