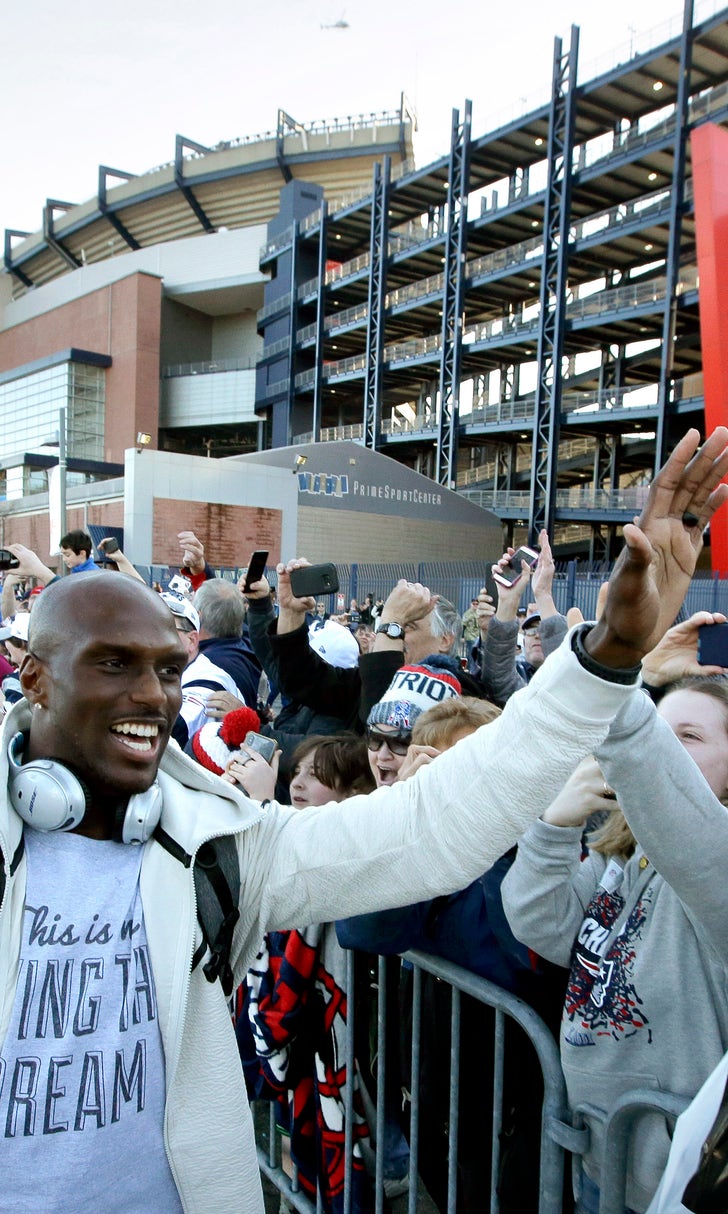 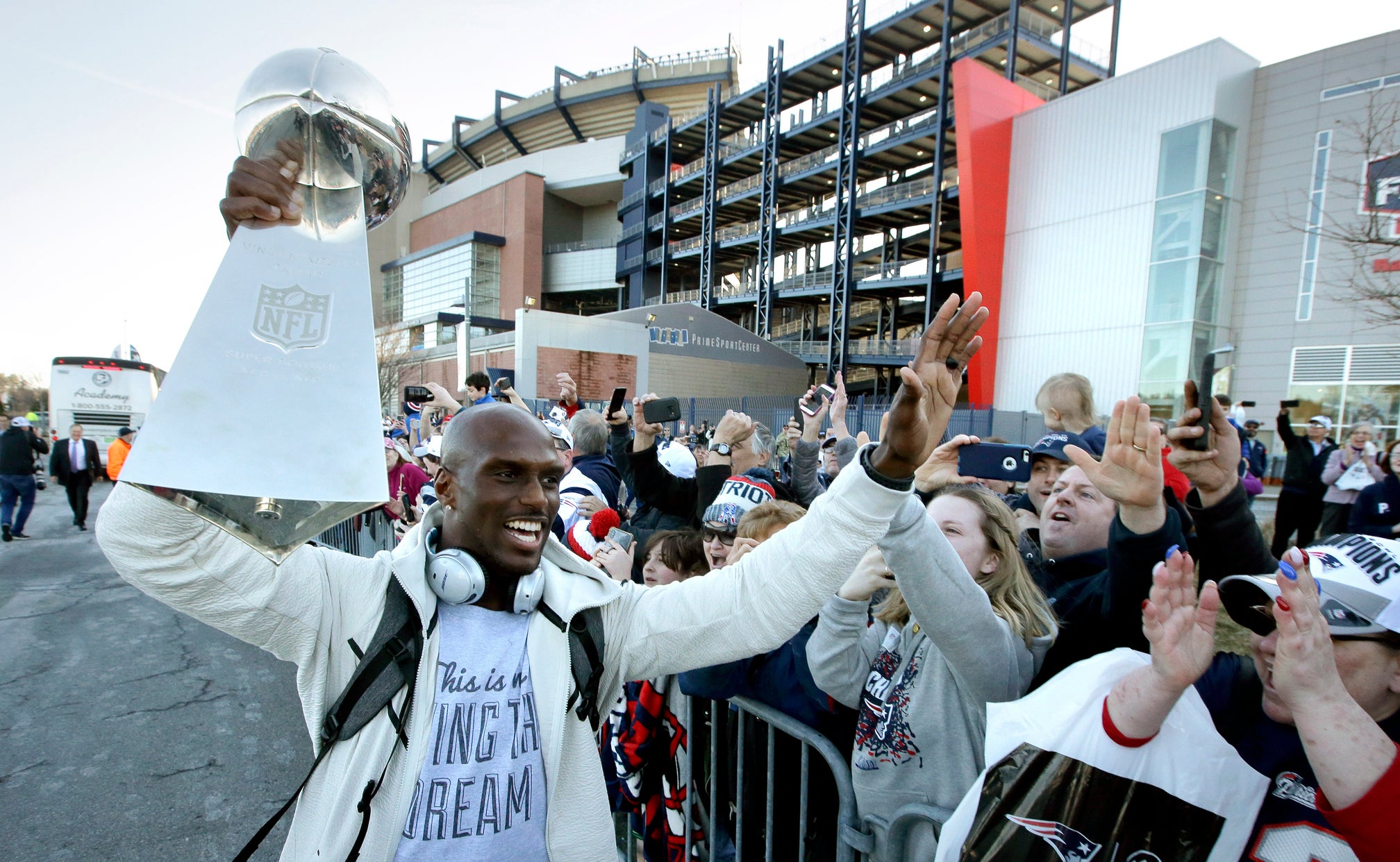 FOXBOROUGH, Mass. (AP) — New England Patriots defensive back Devin McCourty said Monday he won't go to the White House if the Super Bowl champions are invited by President Donald Trump, and teammate and twin brother Jason said he highly doubts he would make the trip.

A day after the Patriots beat the Los Angeles Rams for their sixth NFL title, Devin McCourty said flatly that he would not join the team for a White House visit.

His brother hedged only slightly.

"I haven't thought about it, but I highly doubt it," he said, at which point Devin playfully accused him of lying and Jason agreed there was virtually zero chance he would go.

While Tom Brady and Super Bowl MVP Julian Edelman celebrated at Disney World, Bill Belichick and the rest of the team returned from Atlanta to Gillette Stadium and were greeted by hundreds of fans. Jason McCourty pumped the Lombardi Trophy in the air as he got off the bus, then high-fived the fans along the fence before skipping past the crowd.

Devin McCourty had openly hinted during Super Bowl week that he would retire after the game, but he wouldn't elaborate on his plans a day after the 13-3 victory over the Rams.

"The only thing I thought about was that parade and that ring ceremony," he said. "Two more times with this team; that's going to be a lot of fun. So I can't wait for those two events."

Devin McCourty has played all nine of his NFL seasons with New England, winning the Super Bowl following the 2016 season and returning last year, only to lose. Jason played at Rutgers with his brother and then was drafted by the Tennessee Titans, where he played most of his career before joining the Cleveland Browns for their 0-16 season last year.

Playing together "was 10 times better than both of the other Super Bowls," Devin McCourty said. "Better than I thought it would be. It's still a pretty good feeling."