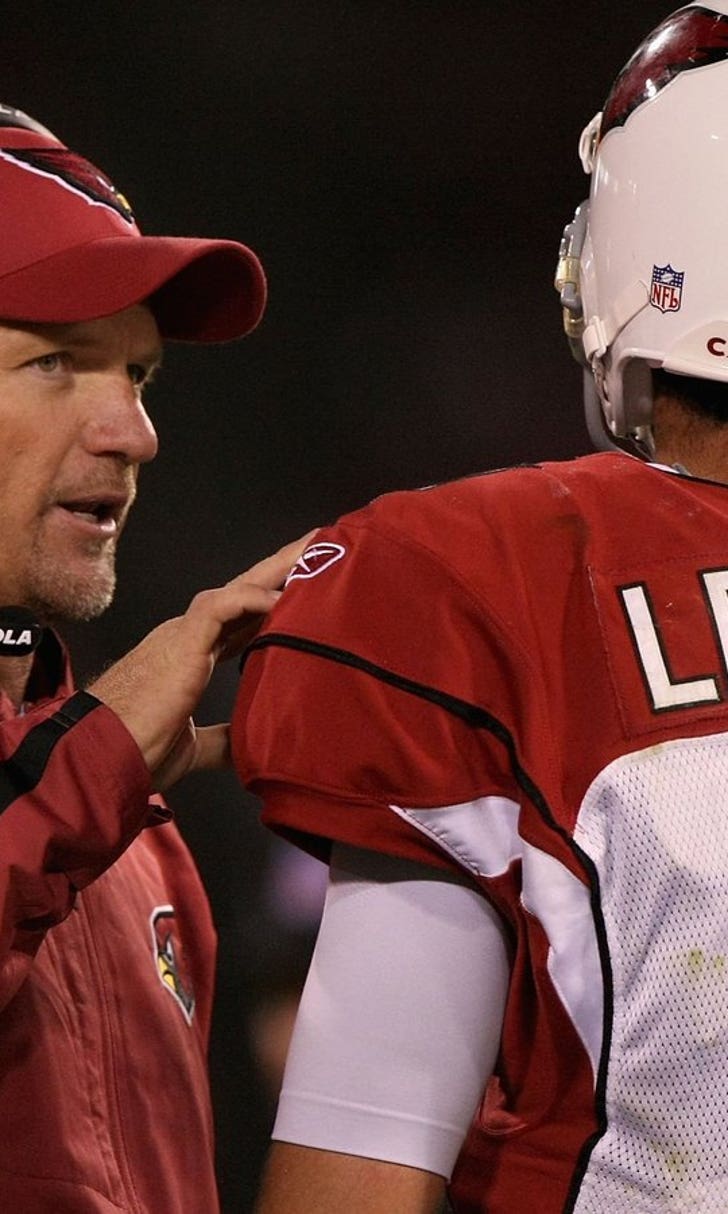 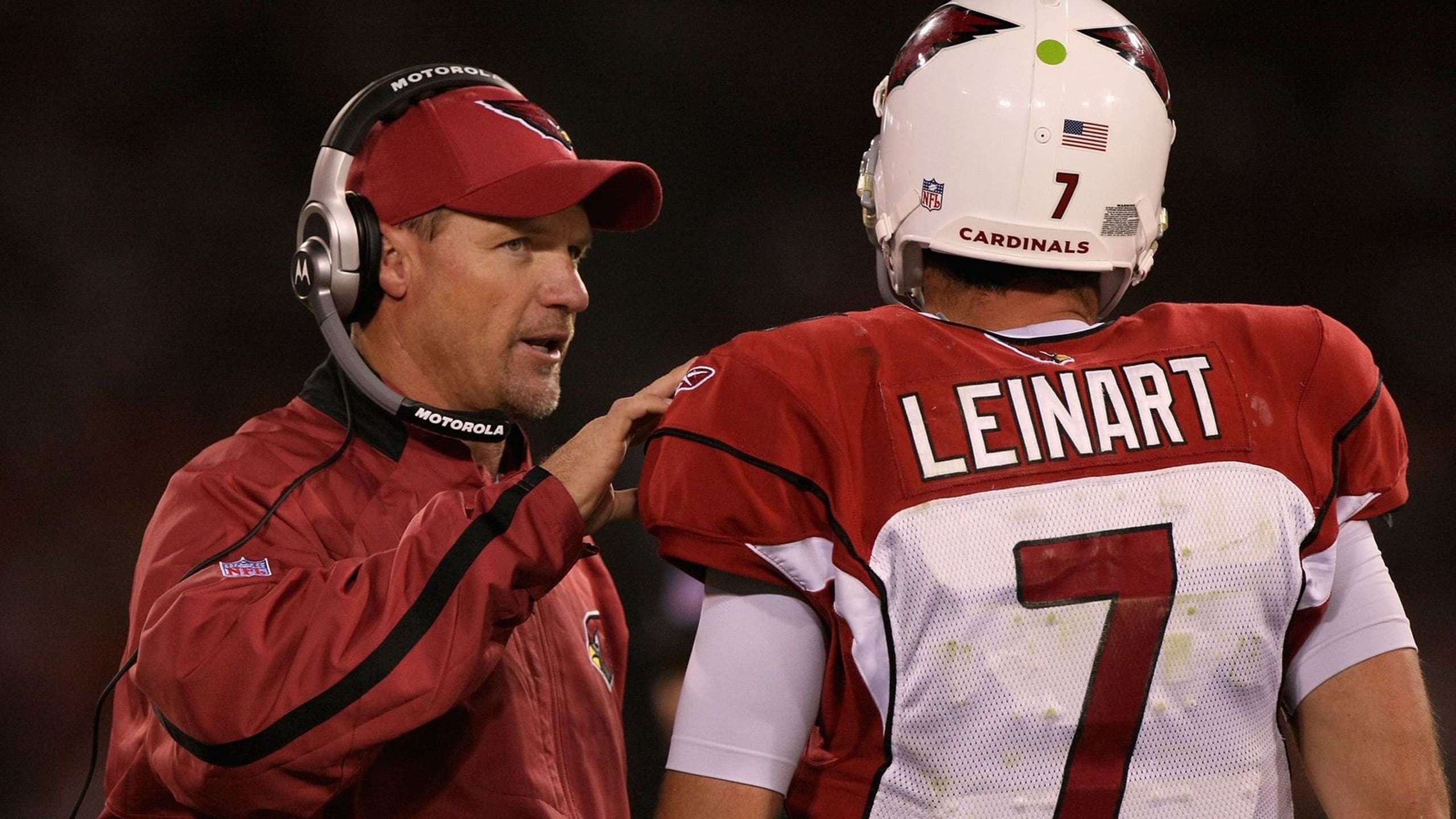 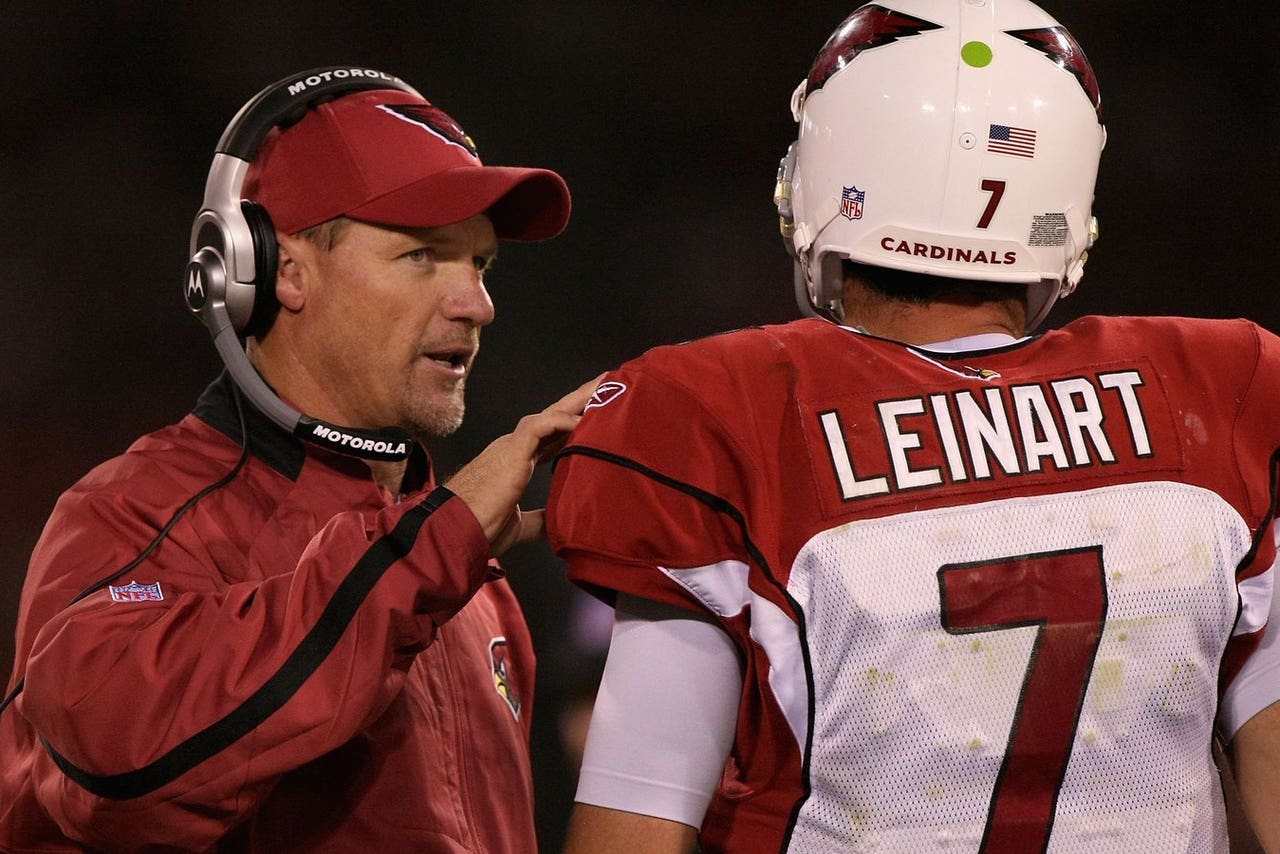 Matt Leinart predicted roughly one year ago that Ken Whisenhunt would not keep his job with the Tennessee Titans very long, and the former NFL quarterback was proven right on Tuesday.

Shortly after the Titans announced that they have relieved Whisenhunt of his duties, Leinart was quick to bash Whiz on Twitter:

Leinart, who now works as a college football analyst, started 11 games as a rookie with the Arizona Cardinals in 2006 before Whisenhunt took over the following season. Whisenhunt made veteran Kurt Warner the team’s starting quarterback, and the Cardinals ended up going to the Super Bowl. Leinart only lasted in Arizona through 2009 before bouncing around to a couple of other teams and making just one more start.

This isn’t the first time Leinart has bashed Whisenhunt, as he previously said that Warner — not Whiz — ran the Cardinals team that reached the Super Bowl. But we should note that some Titans players have already expressed frustration over Whisenhunt getting the axe. Leinart’s opinion of Whiz is not shared among all of his former players.

They Need A Hero
Bill Belichick still needs a Tom Brady replacement if he's going to guide New England back to contention. Who could it be?
1 day ago
those were the latest stories
Want to see more?
View All Stories
Fox Sports™ and © 2021 Fox Media LLC and Fox Sports Interactive Media, LLC. All rights reserved. Use of this website (including any and all parts and components) constitutes your acceptance of these Terms of Use and Updated Privacy Policy. Advertising Choices. Do Not Sell my Personal Info