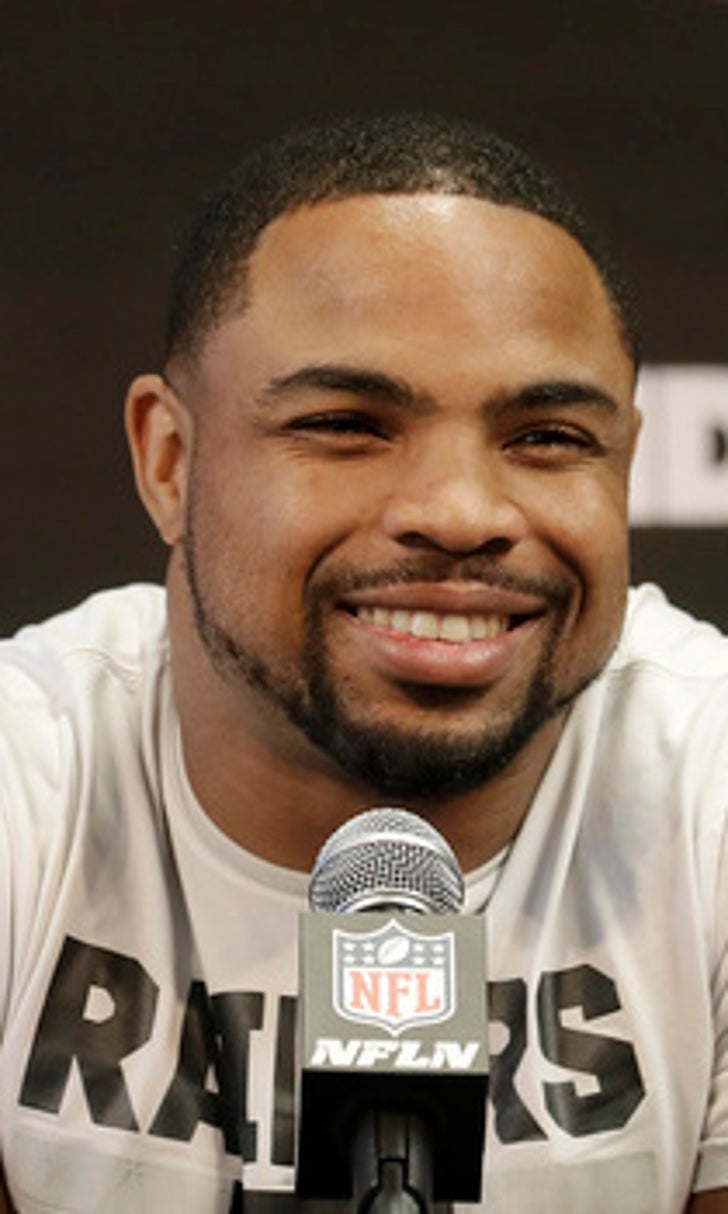 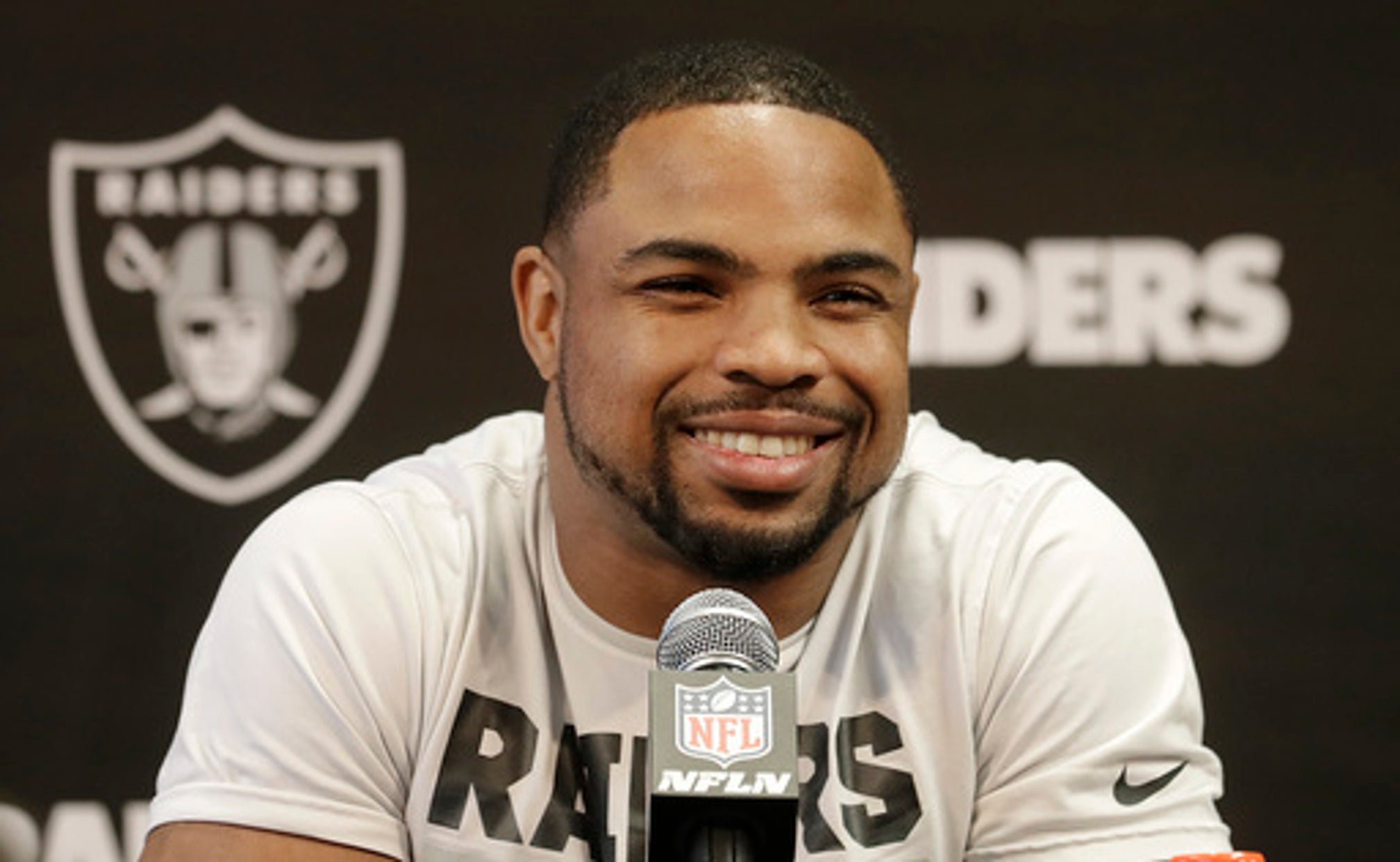 ALAMEDA, Calif. (AP) Doug Martin was in need of a new start after two straight subpar seasons led to his offseason release by the Tampa Bay Buccaneers.

Getting the chance to do it near his boyhood home in Northern California, with an Oakland team featuring a strong offensive line and a coach in Jon Gruden eager to establish a powerful running attack, only made the decision to join the Raiders even easier.

Now Martin wants to prove he can get back to the form that made him a Pro Bowler twice in his first four seasons.

''My approach is just basically I'm a rookie again,'' Martin said. ''I have to prove to the team and the players, coaches that I can be useful on this team. Like I said, I just act like a rookie and go out and play. Play the game that I love.''

Martin has had a roller-coaster career since entering the league with Tampa Bay as a first-round pick out of Boise State in 2012. He is the only player currently on an NFL roster with two seasons of at least 1,400 yards rushing, reaching that mark as a rookie with the Bucs and then again three years later in Tampa Bay.

But he has failed to reach 500 yards rushing in his other four seasons in the NFL and is also the only active player with two seasons averaging fewer than 3 yards per carry with at least 100 attempts, doing that the past two years when he was hampered by injuries and a four-game suspension for violating the league policy on performance-enhancing drugs.

Martin also was suspended one game last year by the Bucs for a violation of team rules, all contributing to the decision by Tampa Bay to cut him this offseason.

''The past couple of years I just got in my own way,'' he said. ''Being here and having my family around and old friends, it's definitely going to help me stay busy. I can always confide in them if I need something to talk about.''

Martin, who grew up in nearby Stockton, fondly remembers his only other trip to the Bay Area as a professional when he ran for 251 yards on 25 carries in Oakland as a rookie in 2012 with about 50 friends and family members in the crowd.

Martin also said the opportunity to run Bay Area hills near his grandfather's house has helped get him in top condition that he hopes will benefit him once the season begins.

That work has shown up on the field.

''He finished a run to the end zone today and didn't stop until he got there and then he ran back to make sure he's getting even more in shape,'' quarterback Derek Carr said. ''It's little things like that that show young guys, `Hey man, that's how you do it.' That's been since Day 1. He's been one of the hardest workers since we got here in Phase 1, hands down. He's been one of the guys out there that just every day sticks out doing something where you see why he's a Pro Bowler.''

The Raiders are hoping Martin will fit in well in a backfield led by Marshawn Lynch, who rushed for 524 yards and five TDs in his final eight games last season, ranking tied for third in that span in yards rushing per game.

Oakland didn't get much consistent help from backups Jalen Richard and DeAndre Washington a year ago, leading to the move to add Martin to the mix.

''Doug has really jumped out in this camp,'' offensive coordinator Greg Olson said. ''His quickness, his ability to pick up the offense and what we've given him. That's been very encouraging. He really has a fresh set of legs and that's probably been the most encouraging. When you watch him run out here in the drills that we've run and the strength and conditioning staff and the things that we've been doing there, it just looks like he's got a real fresh set of legs.''