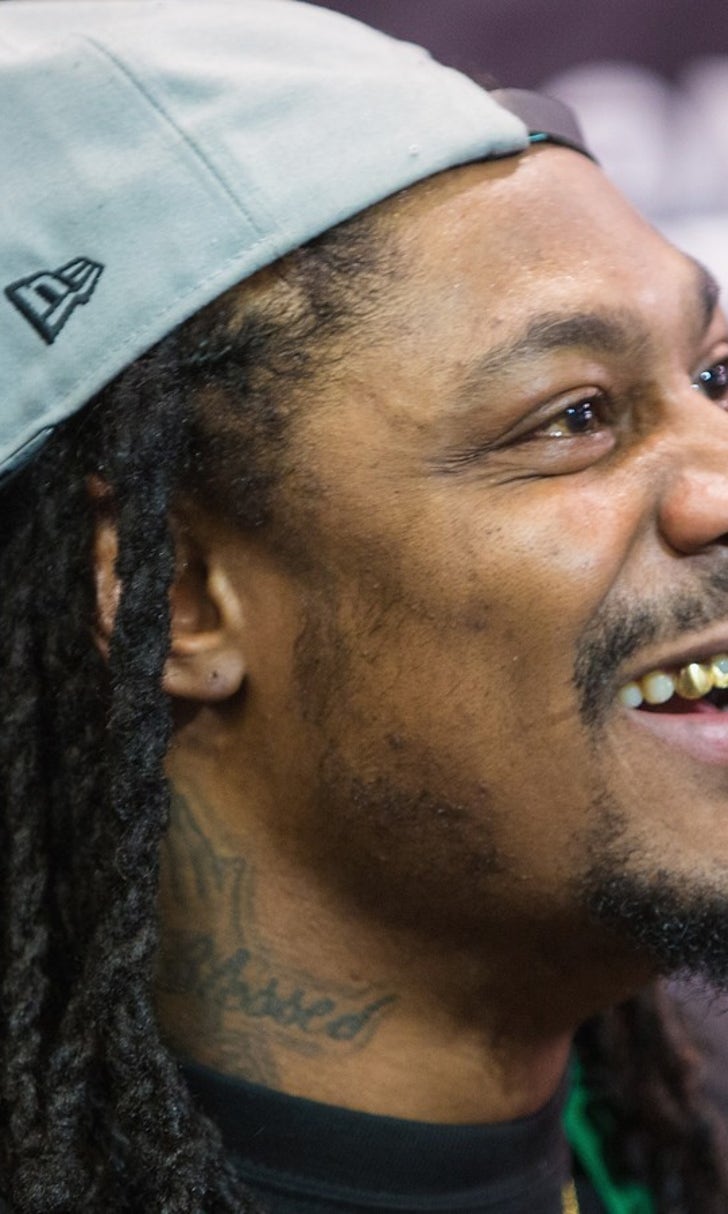 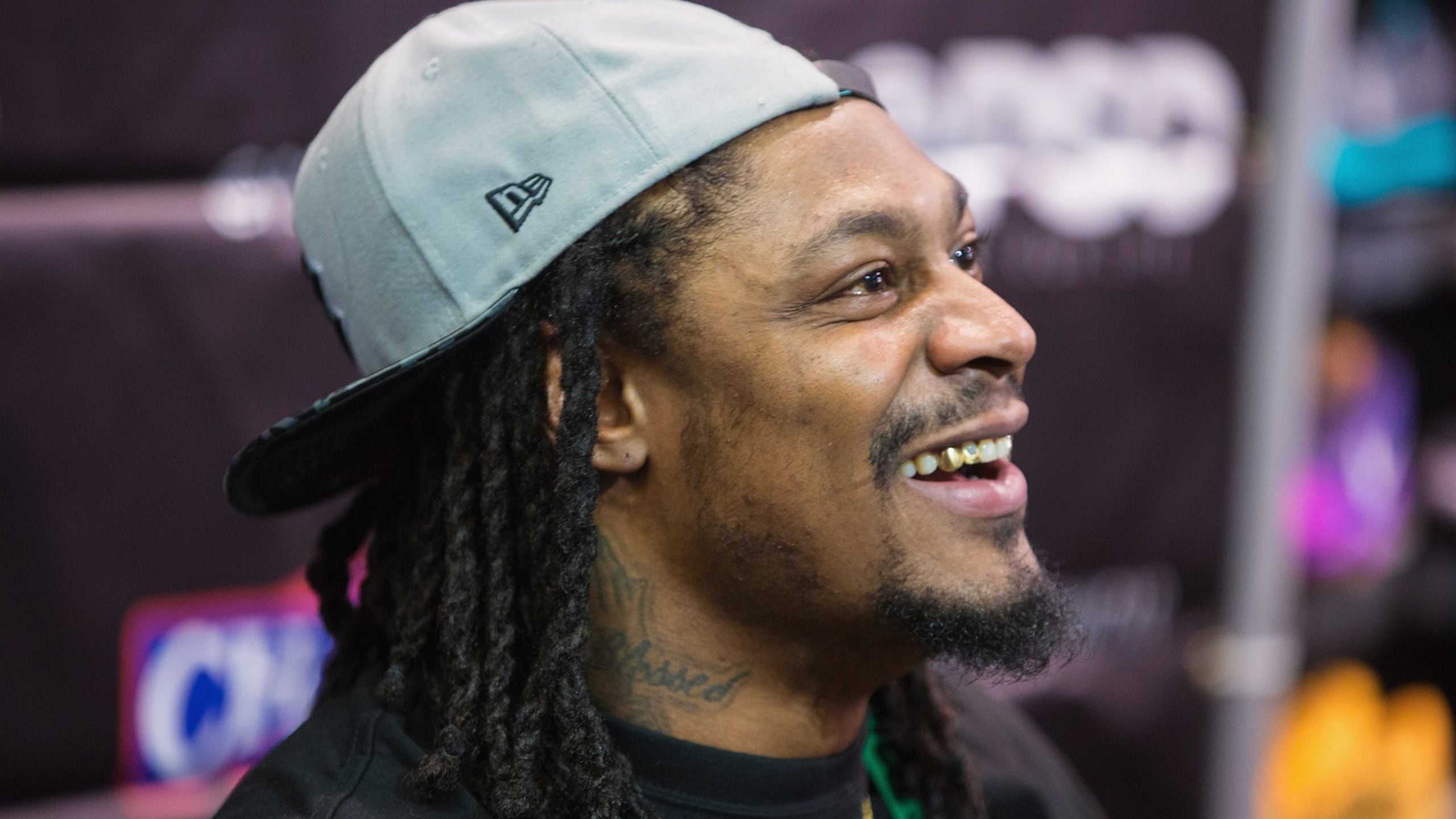 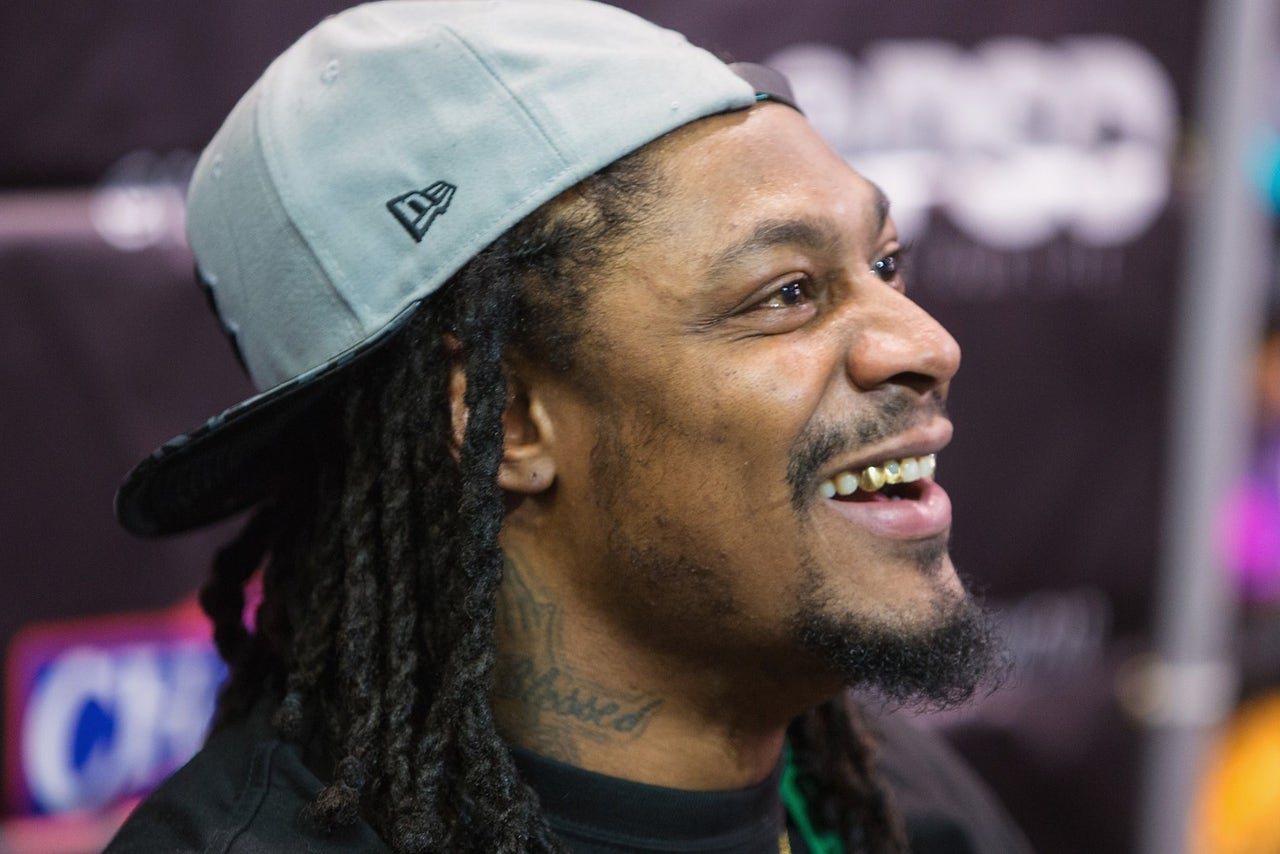 Remember when Marshawn Lynch tweeted a picture of his cleats with a "deuces" emoji during the Super Bowl to announce his retirement from football and we thought it was the most Marshawn Lynch thing ever?

As it turns out, Lynch is still listed on the Seahawks roster and isn't officially retired yet. Why? According to Seahawks general manager John Schneider, Lynch has just been too busy balling out and living his best life to actually finish retiring.

The Seahawks can cut Lynch on June 1, which would mean not cutting him $2.5 million of his $5 million severance check until 2017. It would also mean that Lynch could join any team he wanted, if he sours on the idea of retirement.

He could also just keep riding camels and dunking on teenagers. Maybe take up an expensive and time consuming hobby, too. Like buying and tending an aviary or collecting fine art or something.