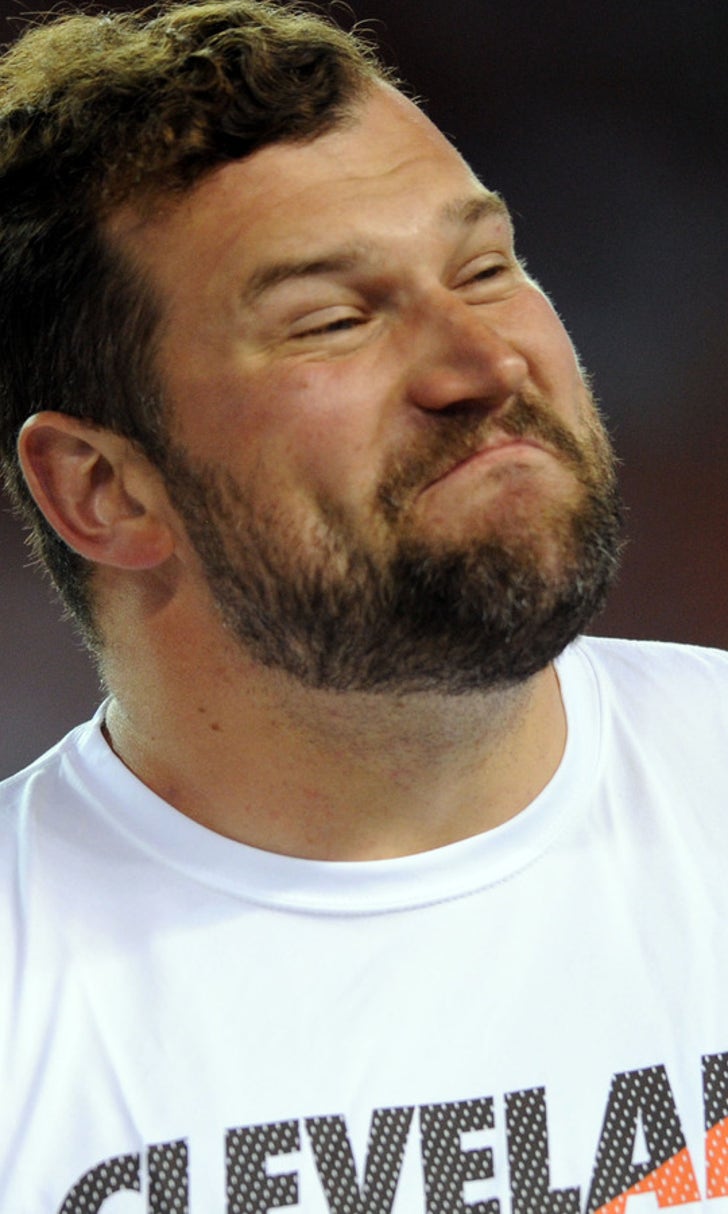 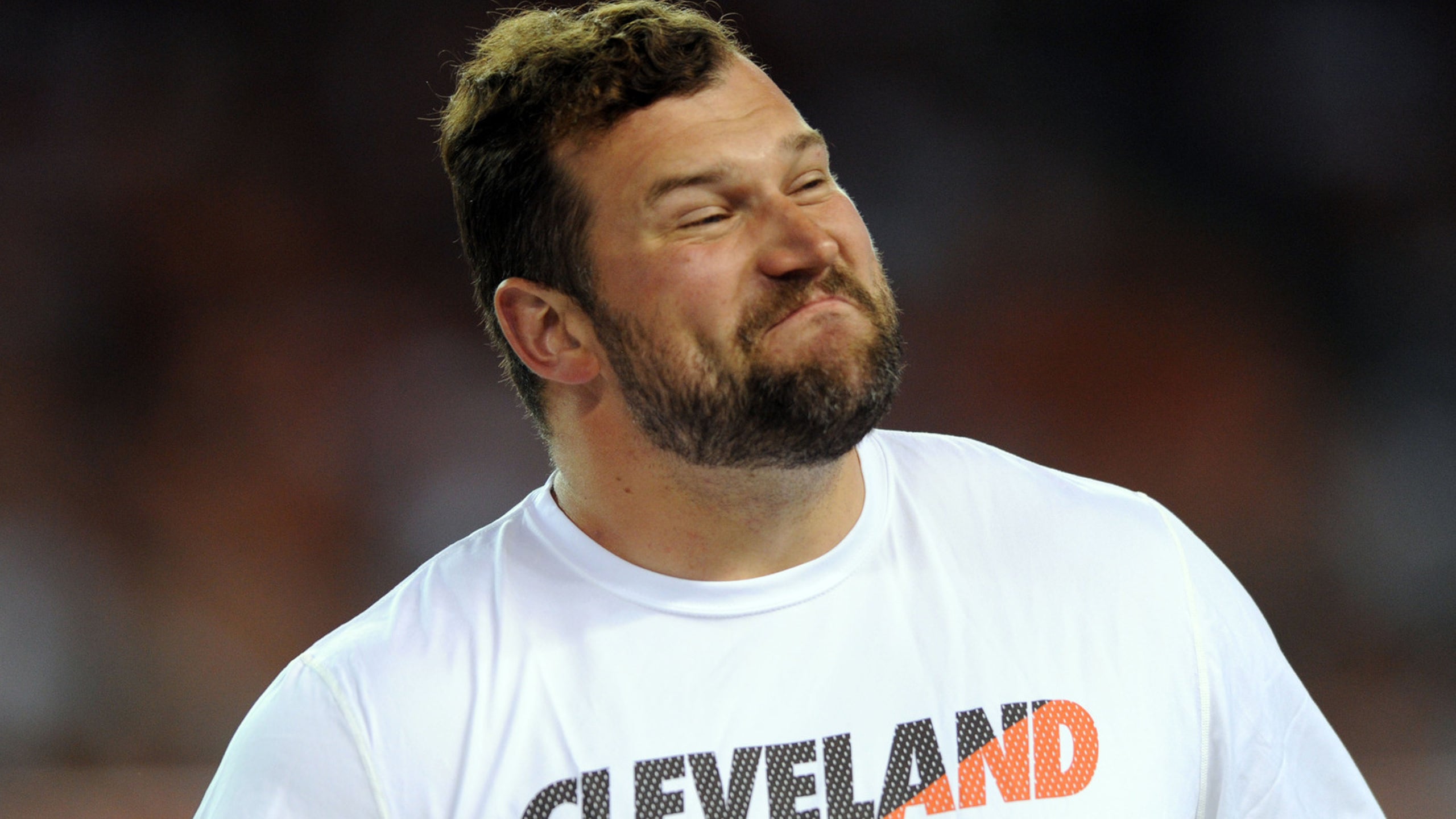 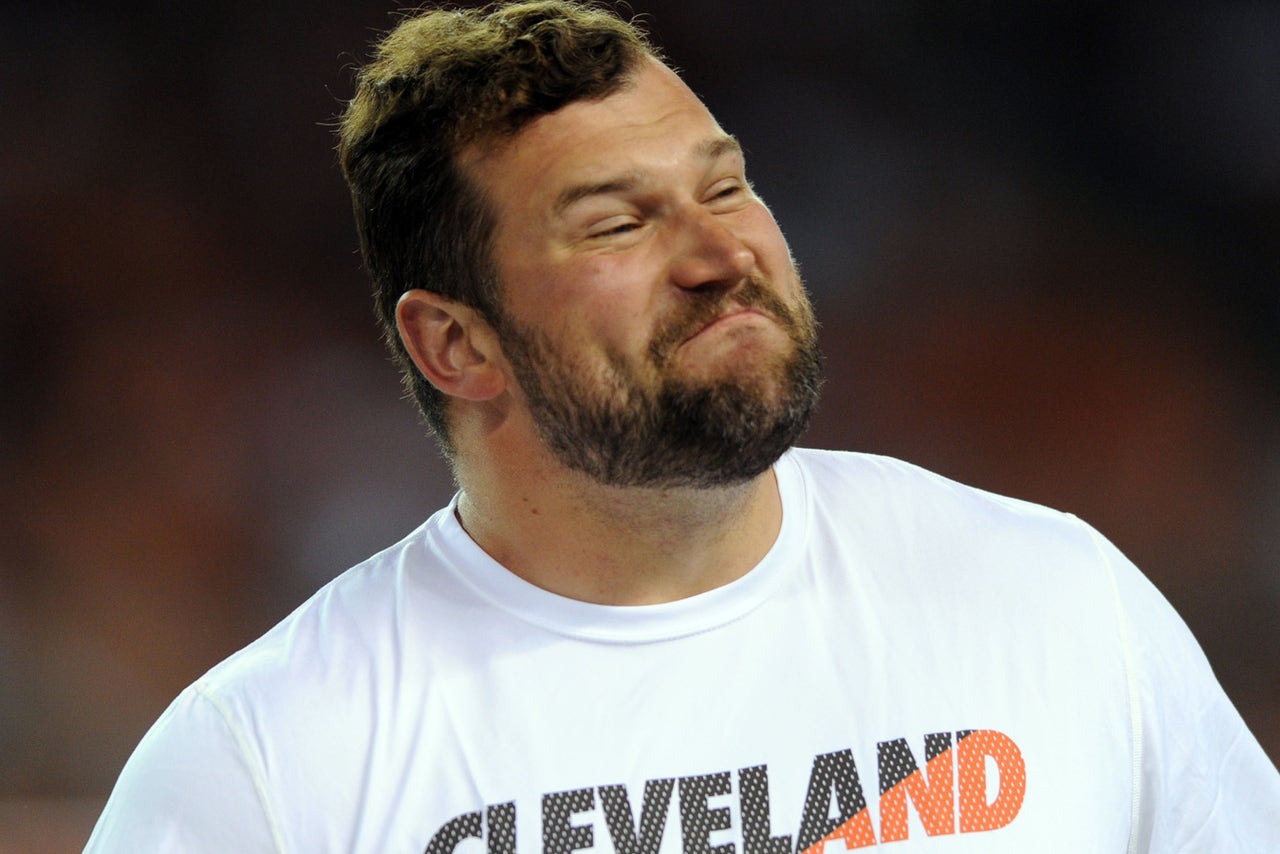 EA Sports’ Madden NFL 2016 was released on all video game consoles at midnight Tuesday. As is tradition, the team and player ratings of the long running game have quickly become a hot topic in both the football and video game worlds. Madden has leaked out bits and pieces of the player ratings leading up to the game’s release; with the game on the market, you can now peruse a full list of the ratings.

The Cleveland Browns are the sixth worst team in the game, with a 75 overall rating, tied with the Chicago Bears and Washington Redskins, and just better than the Oakland Raiders (74), Tampa Bay Buccaneers (74), Jacksonville Jaguars (73), and Tennessee Titans (72). Division rivals Baltimore, Pittsburgh, and Cincinnati are rated 85, 84, and 84, respectively.

Just as in real life, quarterback is a significant reason for the Browns’ subpar team rating. Presumptive starter Josh McCown was given a 72 overall rating, while Johnny Manziel is hot on his heels at 71. There are over 50 quarterbacks rated better than those two, including Brian Hoyer and Colt McCoy, both of whom are rated 73 overall.

There are over 50 quarterbacks rated better than McCown and Manziel, including Brian Hoyer and Colt McCoy, both of whom are rated 73 overall.

The offensive line is well represented among the Browns’ best rated players. Pro Bowl left tackle Joe Thomas earned the highest rating on the the team at 95 overall (second best among offensive tackles), while left guard Joel Bitonio was given a 91 and center Alex Mack an 89. The top two players on defense are middle linebacker Karlos Dansby (90) and cornerback Joe Haden (90).

Perhaps the most surprising rating on the Browns went to wide receiver Josh Gordon, who is in the game despite being suspended for the entire season; his 87 overall rating is 11th best on the team. The worst player on the Browns roster, according to Madden? TE Charley Hughlett, who was given a 51 overall rating. Sorry, Charley.

In the spirit of High Fidelity, some top-five lists of the superlative Browns.