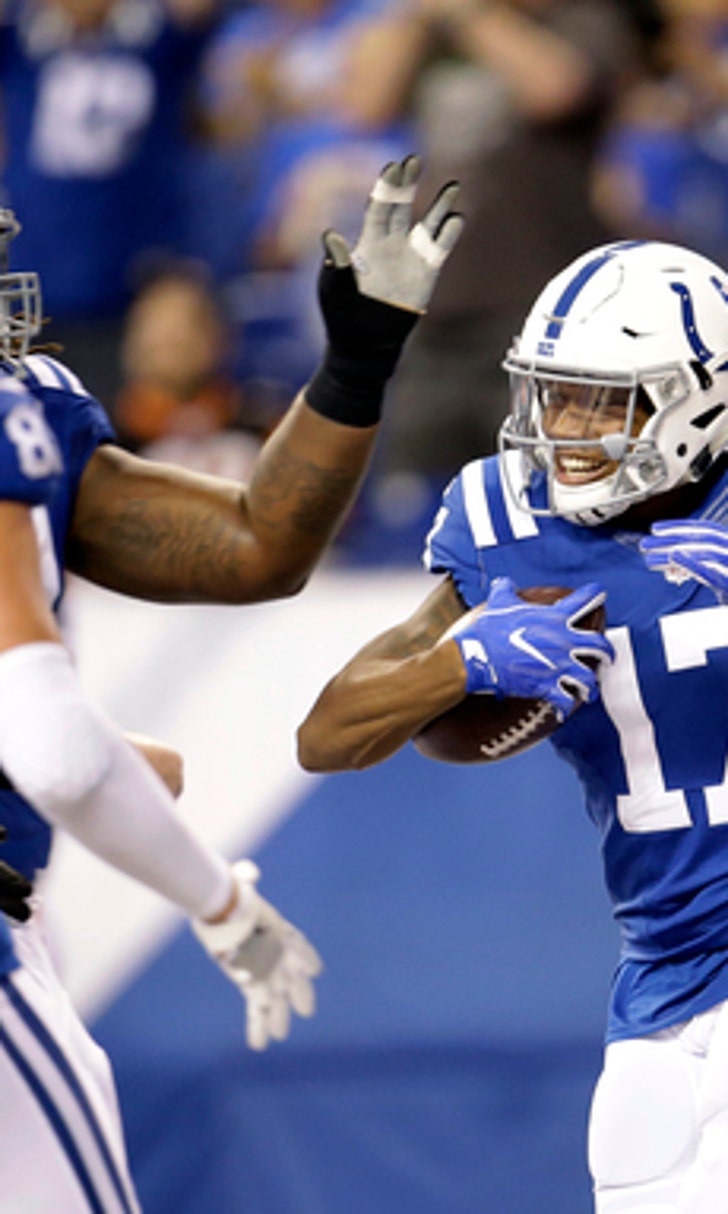 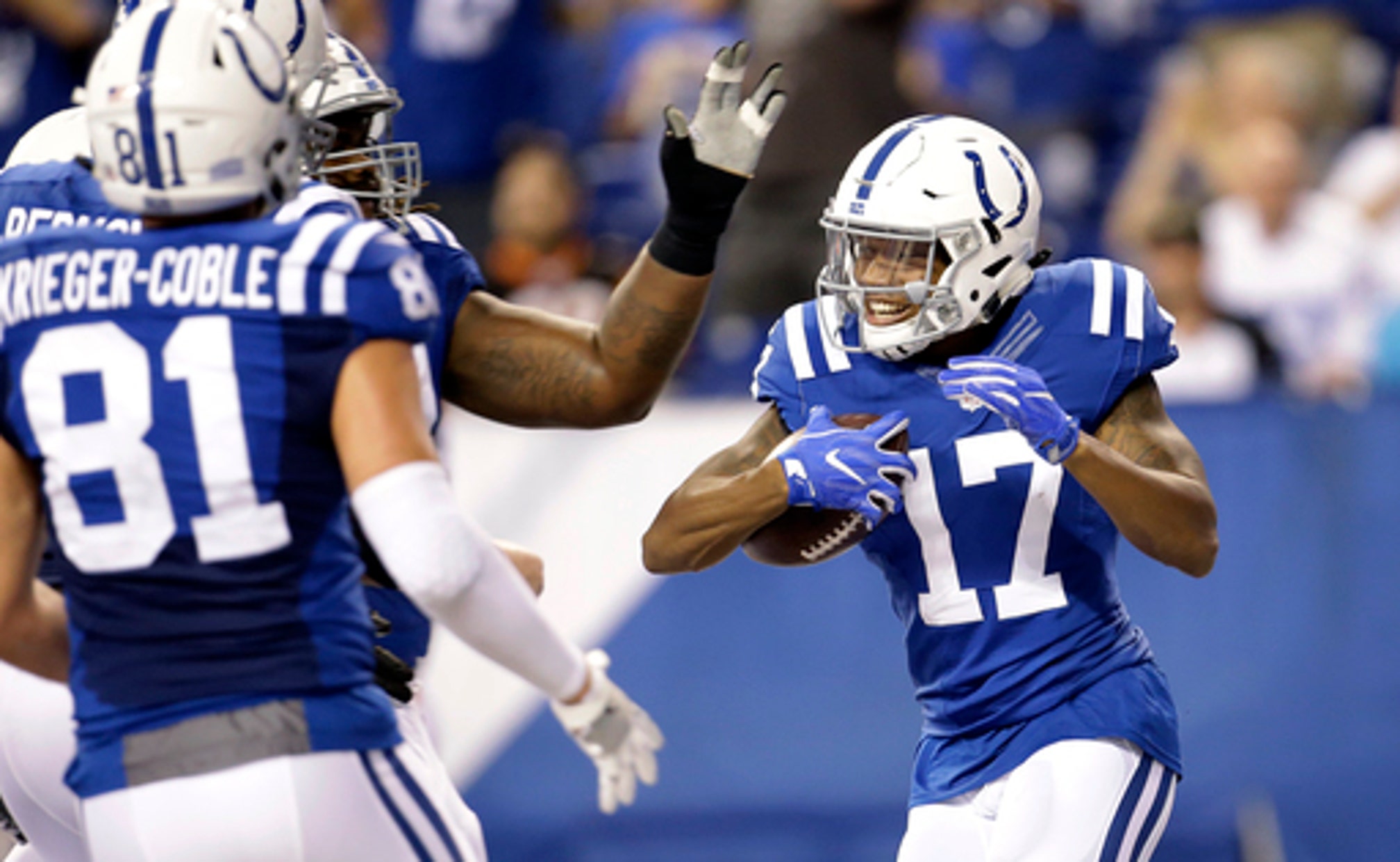 INDIANAPOLIS (AP) Few questions were answered heading into the preseason as the Colts and Bengals played a difficult to watch 7-6 game won by Indianapolis on Thursday night.

Phillip Walker's fourth-quarter, 29-yard touchdown pass to Justice Liggins was enough to give the Colts the win in a fourth and final preseason game full of position battles. With less than 48 hours until rosters will be cut to 53, both Cincinnati and Indianapolis had key spots undecided. Each team walks away with a lot of uncertainty still remaining.

''We were (only) able to put seven points on the board,'' Colts coach Chuck Pagano said. ''We didn't do much. We didn't move the ball real well. We got outrushed and there was protection issues. We know this weekend is the toughest weekend in football because of the cutdowns.''

Walker got Indianapolis its second win of the preseason, but the focus was on Scott Tolzien and Phillip Morris - two quarterbacks fighting for the right to be Andrew Luck's backup and the de facto Week 1 (or longer) starter. Luck is recovering from January shoulder surgery that's left him on the physically unable to perform list throughout training camp. While he is expected to be removed from the PUP list by Saturday's 4 p.m. deadline, his status for the Sept. 10 season opener at the Rams remains in doubt.

Tolzien and Morris each led the Colts on two drives before Walker entered, playing the entire second half and finishing 2 for 9 with one interception and the game's only touchdown. Tolzien completed 4 of 5 for 24 yards; Morris hit on 2 of 5, including a 51-yard long ball to JoJo Natson.

While Indianapolis worries about the franchise quarterback and his interim replacement, Cincinnati is fretting over what might occur in games that come down to decisive field goals.

Bengals kicker Randy Bullock is trying to shake mishaps from a season ago and cement his spot as Cincinnati's placekicker. Bullock missed what would have been a winning kick against Houston in 2016, and on Thursday night whiffed on a potential 47-yard go-ahead field goal with 1:50 left in regulation. But Cincinnati's Jake Elliott didn't do himself any favors, either. Despite the distance, Elliott missed a would-be 60-yard winning field goal as time expired.

''I think to have that (chance to win) at the end, we couldn't have scripted it better,'' Bengals coach Marvin Lewis said. ''(Game-winning kicks offer a) situation we try to put them in in practice. Obviously in practice it's a different situation from what we had here. We want them to make the kicks. So obviously we're not satisfied with missing three opportunities.''

Cincinnati started AJ McCarron, ensuring QB Andy Dalton a clean bill of health when the Bengals host the Ravens on Sept. 10. McCarron was forced to come back in after his backup, Jeff Driskel, left with a thumb injury. Driskel was 2 of 3 for 21 yards. McCarron ended the night 20 of 30 for 216 yards.

Earlier this week the Colts announced that Pro Bowl cornerback Vontae Davis will miss time due to a groin injury. That opened the door for second-year safety T.J. Green, Indianapolis' 2016 second-round pick still trying to solidify a spot in the Colts' secondary after being moved from safety to cornerback during training camp. However, Green (shoulder) did not dress, missing his opportunity to prove he is a viable fill-in for the injured Davis. 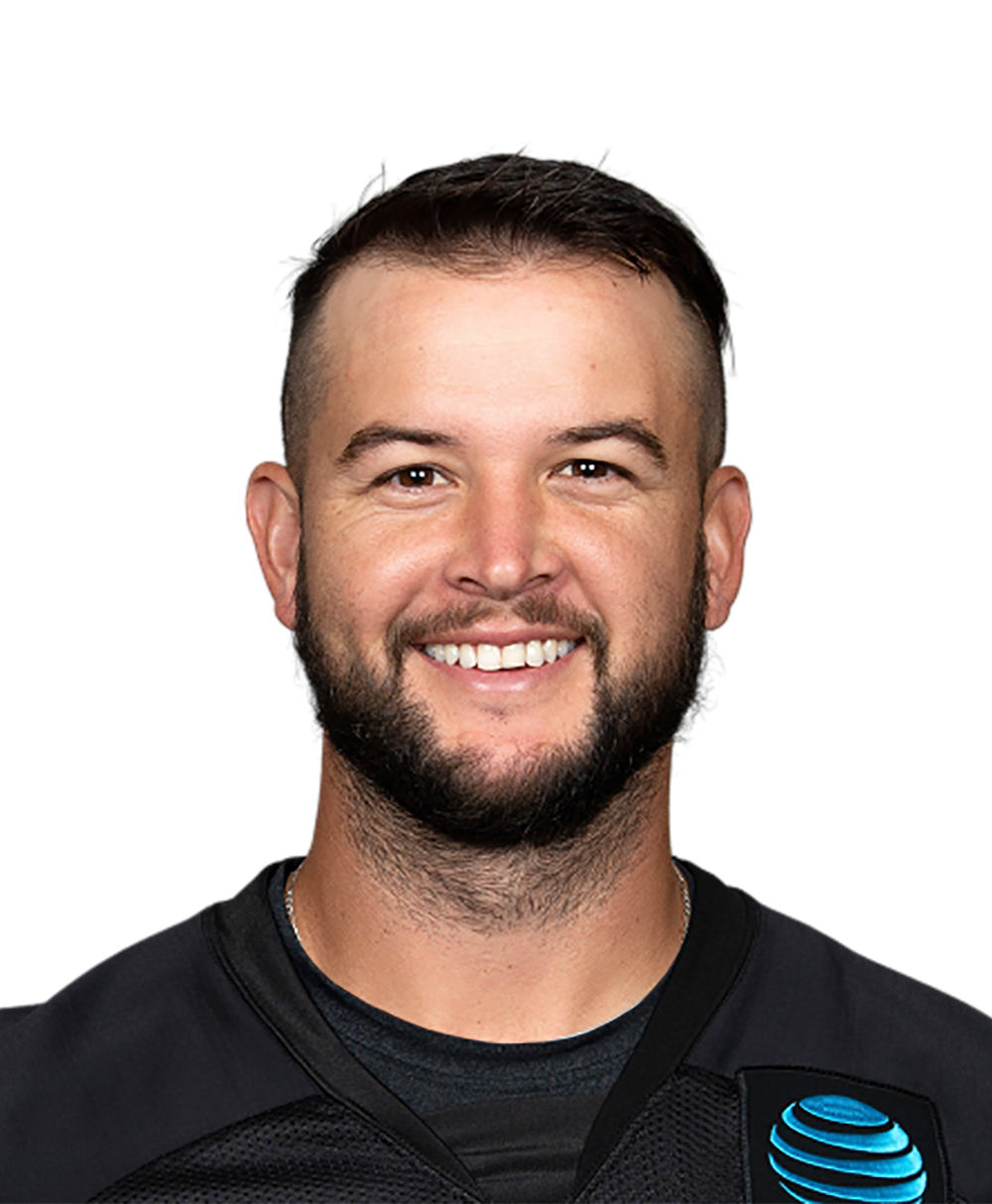