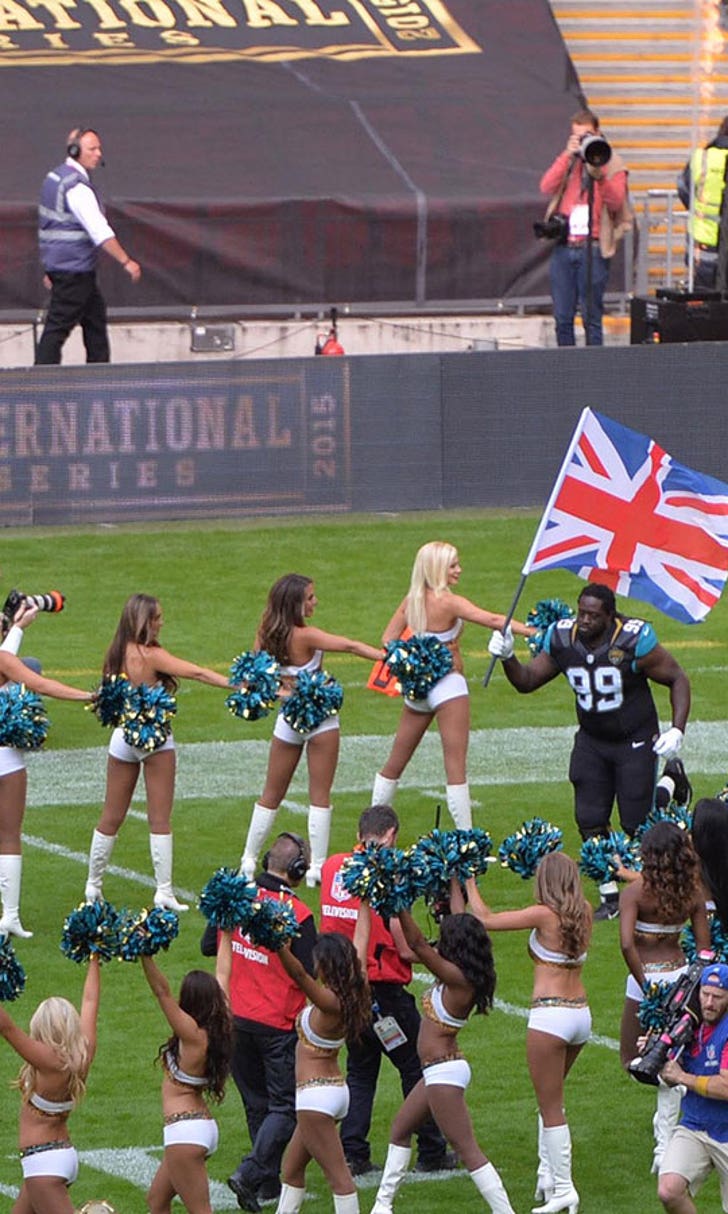 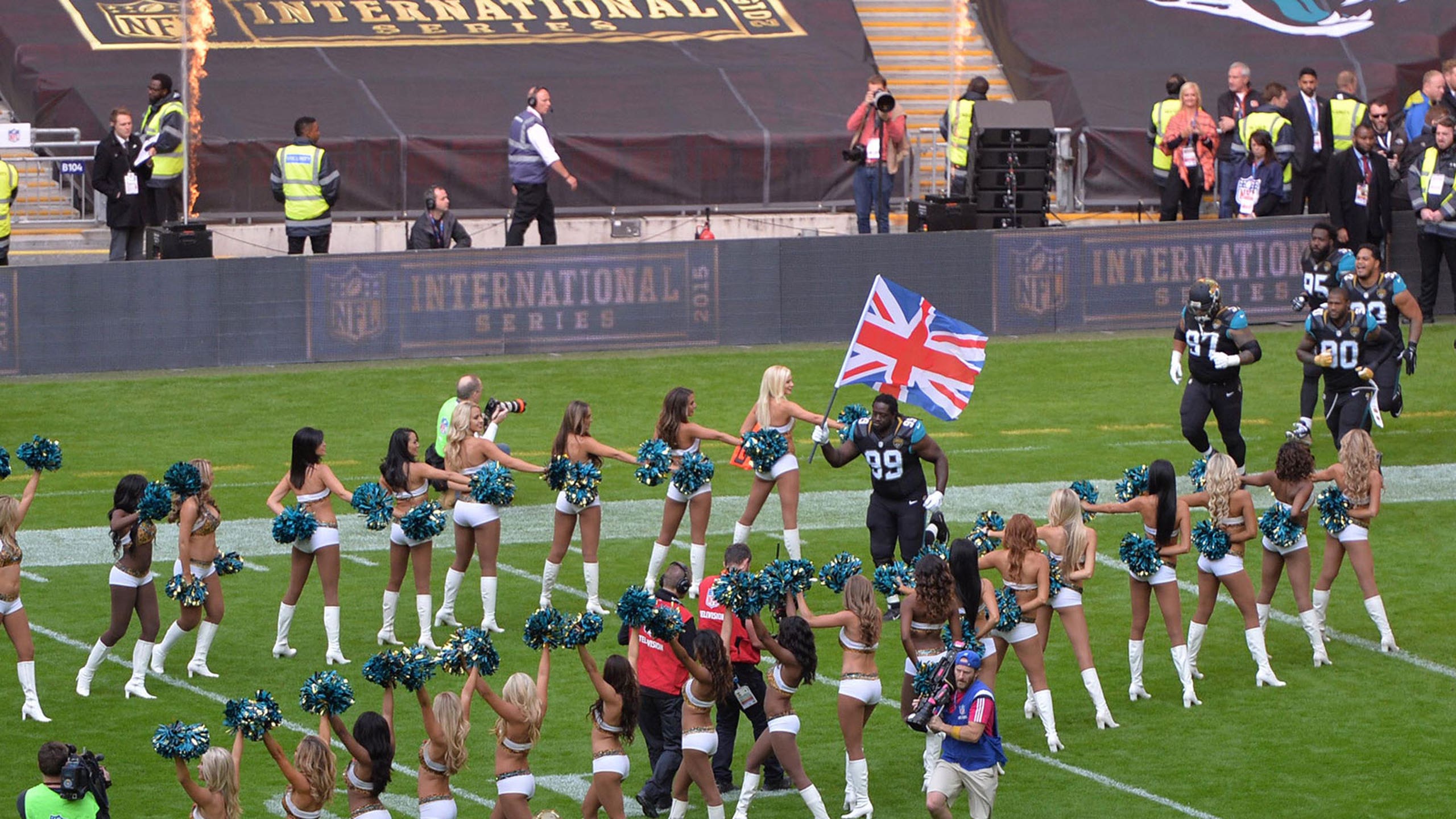 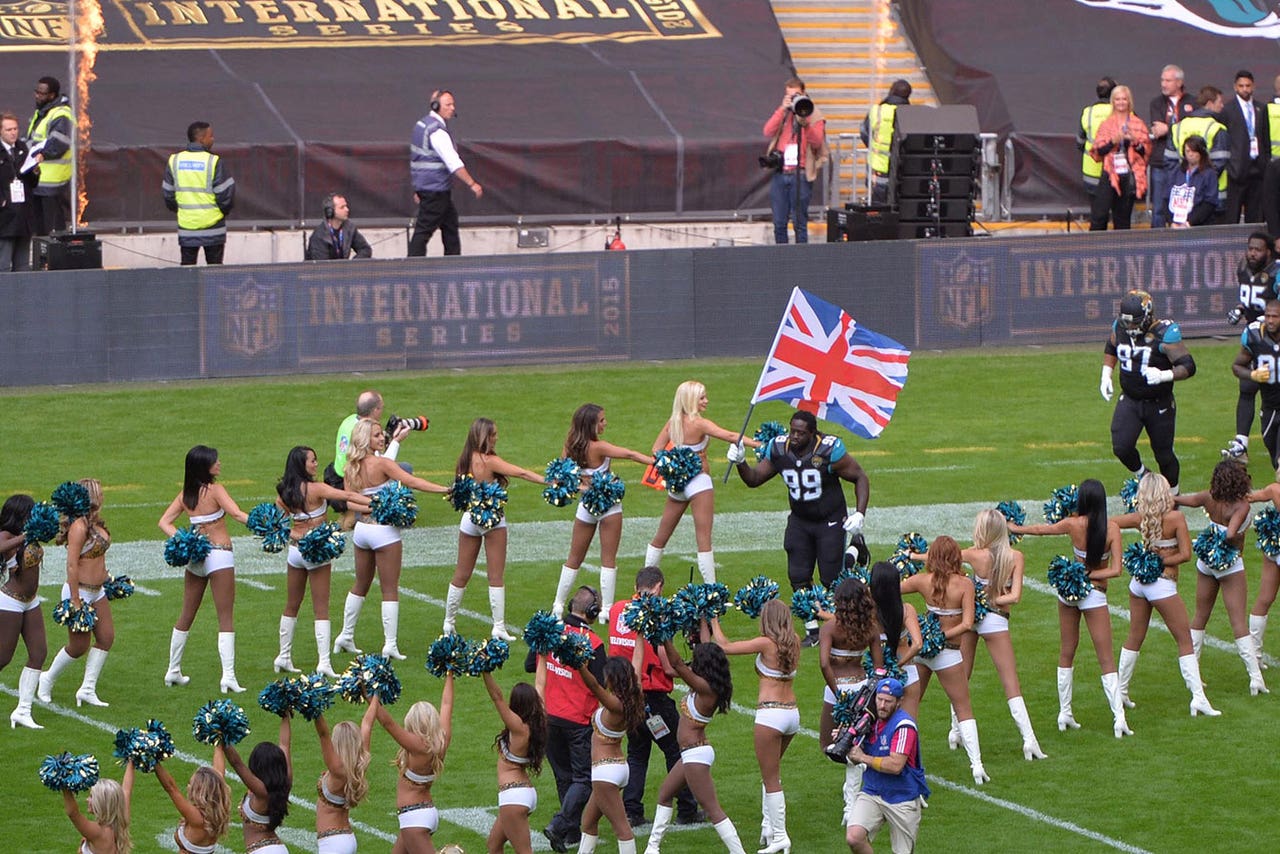 LONDON -- The NFL is on the move in London, with more games to come.

After nearly a decade of playing its games solely at Wembley Stadium, the league said Tuesday it would stage at least one game per season starting next year at Twickenham Stadium, the home of England's national rugby team.

"We are committed to continuing to grow our sport in the U.K. and believe that adding Twickenham Stadium to our roster of host venues in London is further evidence of that commitment," NFL executive vice president of international Mark Waller said.

The agreement is for at least one game per season over the next three years, with an option for two more.

That means there will be a minimum of five regular-season NFL games in London in 2018 -- two at Wembley, two at Tottenham's stadium and one at Twickenham.

The NFL first played a regular-season game at Wembley in 2007, when the New York Giants beat the Miami Dolphins 13-10. This season, the league had three games at the home of England's national soccer team, concluding on Sunday when the Kansas City Chiefs beats the Detroit Lions 45-10.

Attendance at Wembley has been big, with more than 80,000 spectators at all but one of the 14 games so far. The highest attendance was 84,254 in 2009 when the New England Patriots beat the Tampa Bay Buccaneers 35-7.

Twickenham drew 80,125 on Saturday for the Rugby World Cup final, when New Zealand beat Australia 34-17. Twickenham also hosted both semifinal games and two in the quarterfinals.

"We are delighted to welcome the NFL to Twickenham, a stadium that has played such an integral role in what has been the biggest Rugby World Cup ever," RFU chief commercial and marketing officer Sophie Goldschmidt said.