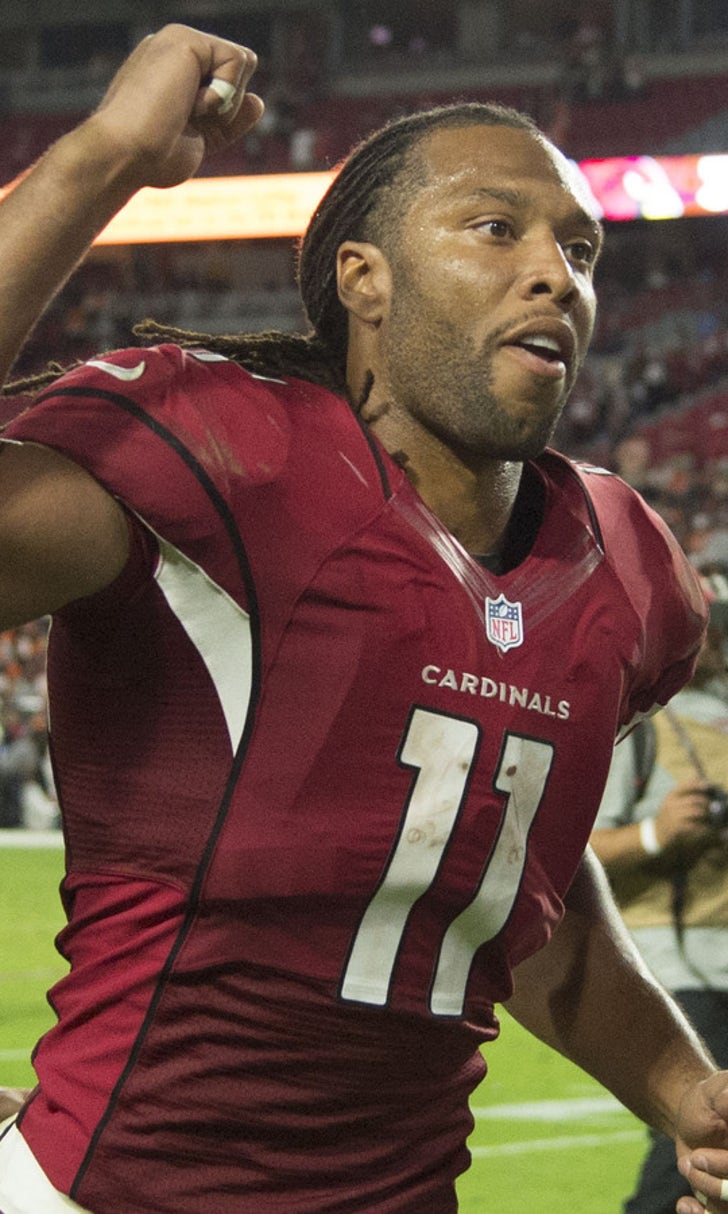 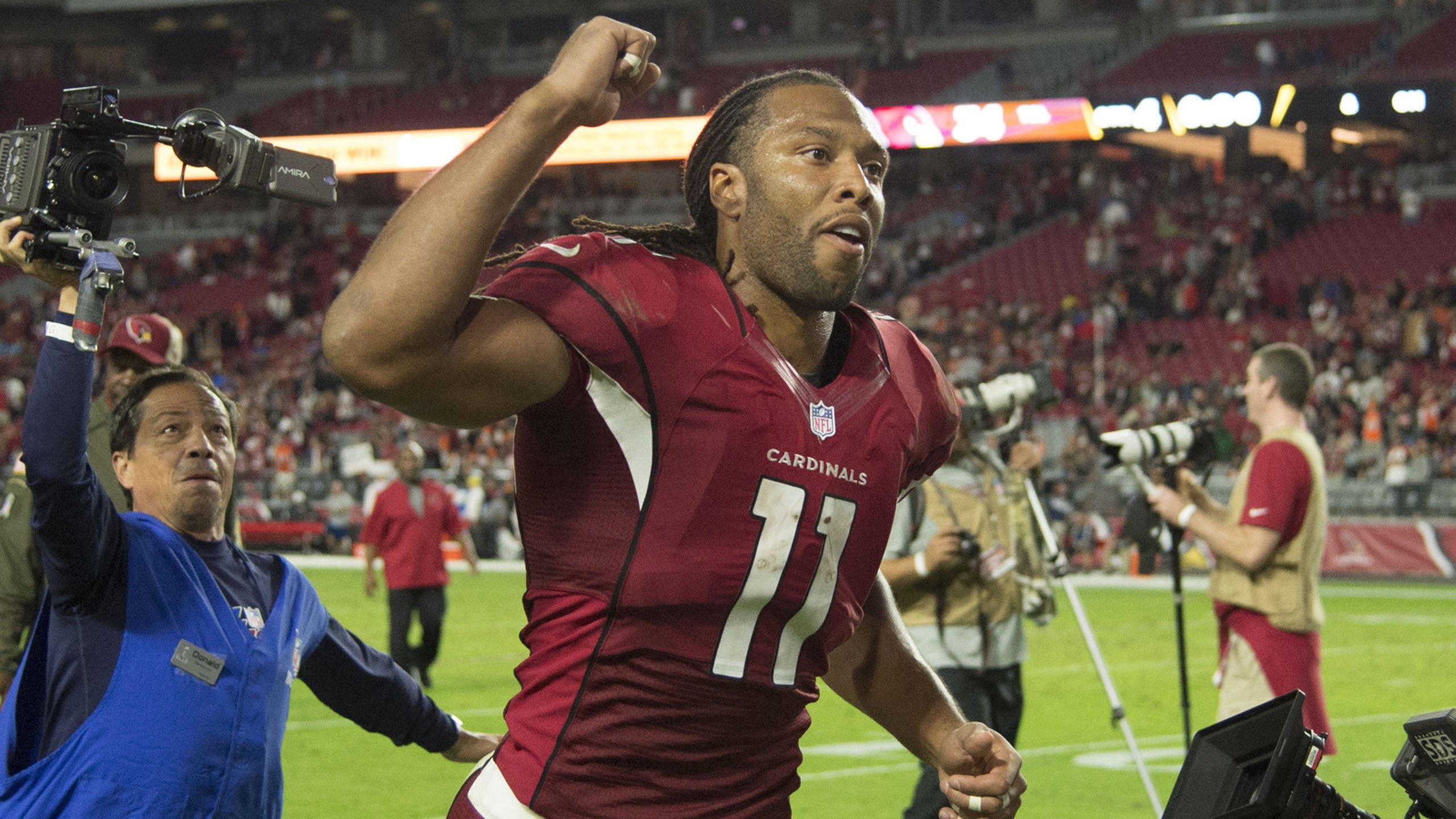 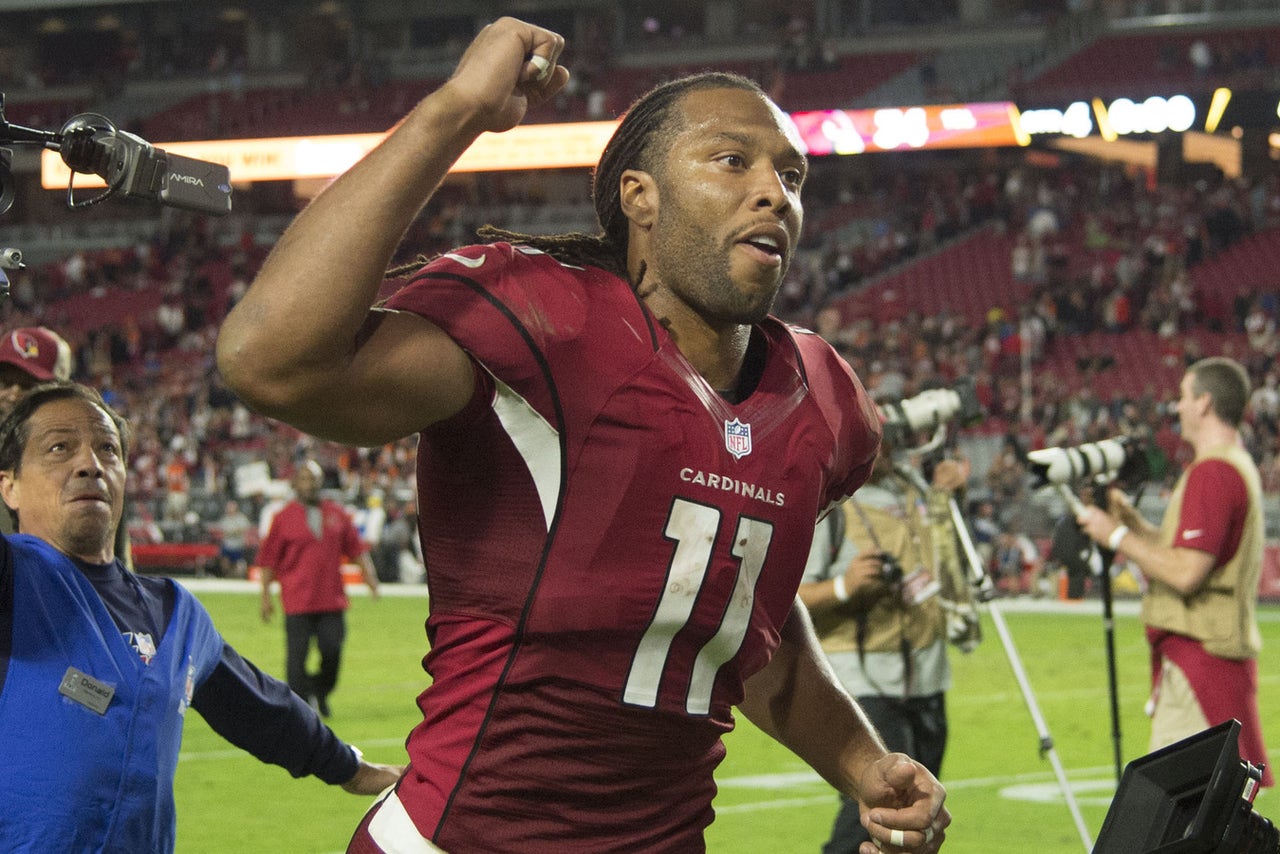 Back when he was setting receiving records at the University of Pittsburgh, Larry Fitzgerald promised his dying mother that he would one day receive a college degree.

On Saturday – 12 years into a likely Hall of Fame NFL career with the Arizona Cardinals -- he made good on that promise, graduating from the University of Phoenix with a major in communications and a minor in marketing.

Before she passed in 2003 @LarryFitzgerald promised his mom he'd become a college graduate. Today he did. Congrats ! pic.twitter.com/y4SA57t1Qf

Fitzgerald’s mother, Carol, died in 2002 after a battle with breast cancer, according to the Arizona Republic, and the 2004 No. 3 overall draft pick left Pitt after racking up a nation-best 1,672 receiving yards and 22 touchdowns in his 2003 sophomore season.

“I wanted to make sure I was doing what I promised her I’d do,” Fitzgerald told ESPN, which reported that he worked on the degree on and off since he left Pittsburgh.

“I’m glad I can finally shake the 15-year college student stigma,” he joked.