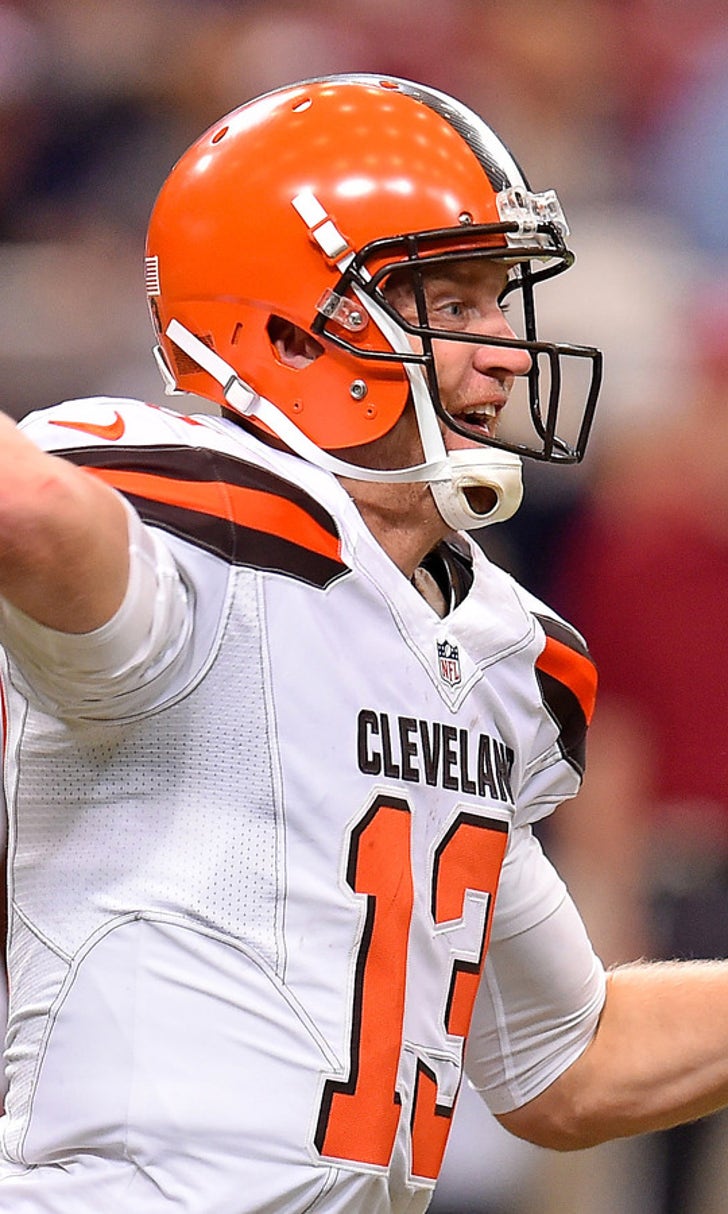 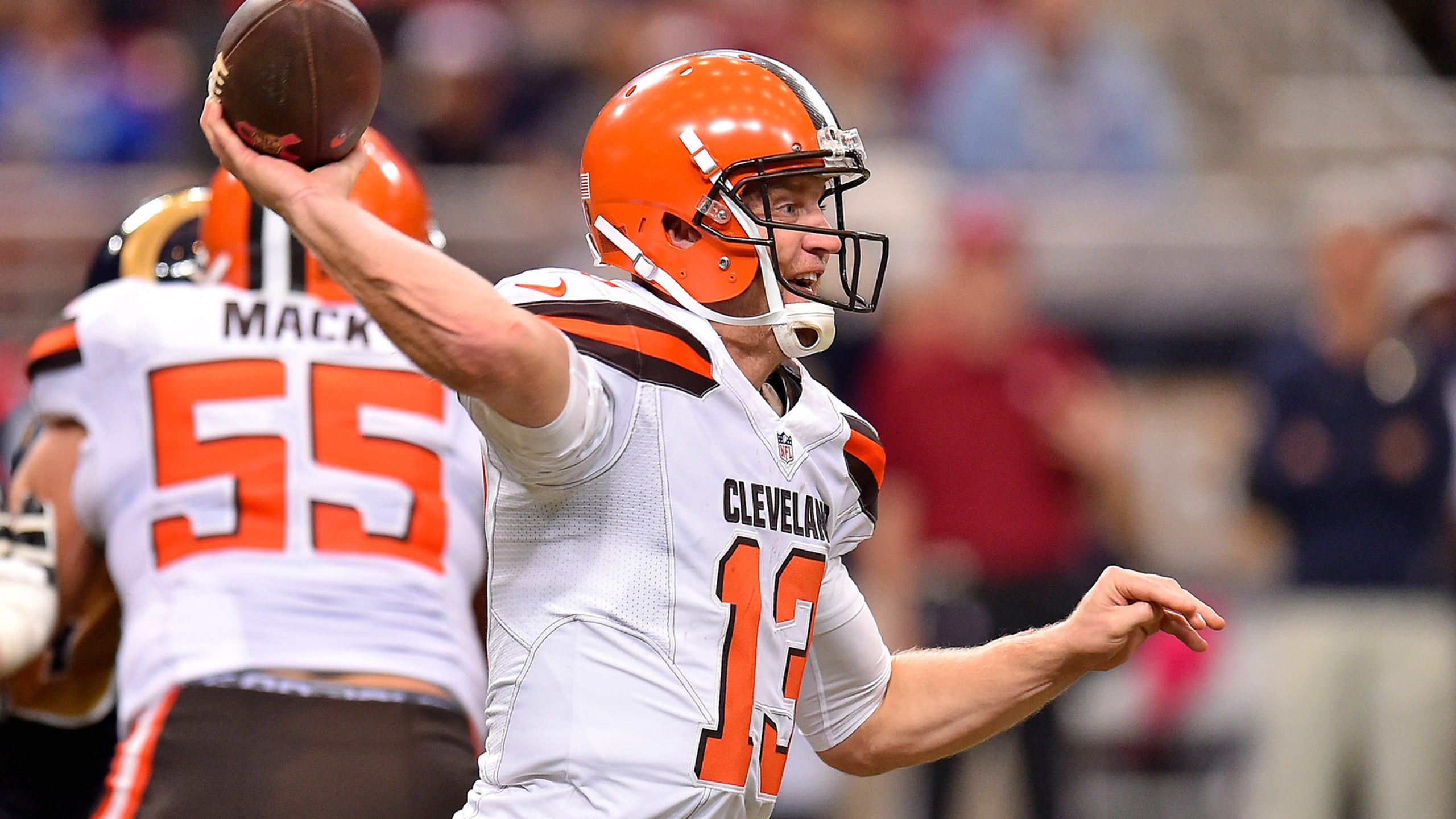 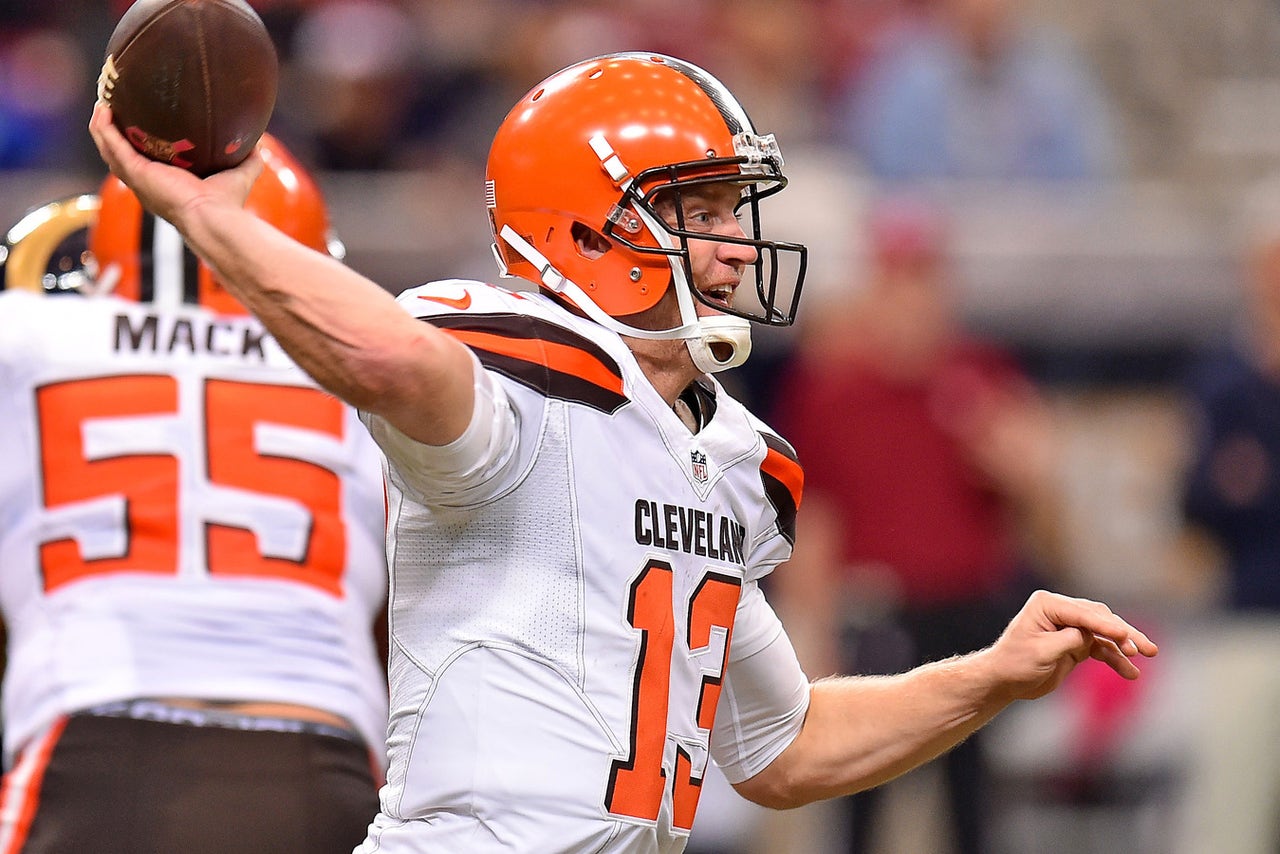 Cleveland Browns long-time left tackle Joe Thomas has seen a revolving door of quarterbacks come and go during his tenure with the franchise. After so much disappointment, it seems he’s finally happy to have Josh McCown as a steady leader for the team’s offense.

Assessing the playing status for starter McCown versus the Arizona Cardinals, Thomas was optimistic about seeing him suit up.

“Until you tell me he won’t be out there, I’d expect him to be out there. He’s definitely a tough guy. He’s old school, and he’s going to do what he has to do to get out there no matter what the circumstances,” he said, via the Akron Beacon Journal.

McCown departed last week’s game late in the fourth quarter after he rammed into a sideline wall and tweaked his shoulder. He was limited in practice on Thursday while backup Johnny Manziel worked with the first team earlier this week.

We’ll have to monitor McCown’s status and involvement in practice on Friday, but nobody should rule him out if he doesn’t participate fully. Offensive coordinator John DeFilippo did say that veteran could still play without a complete week of practice due to his high level of experience with the team.

As much as Manziel would like another crack at notching another win for the 2-5 Browns, it appears that opportunity may have to be put on hold. Fantasy owners should monitor this situation closely from now up until game day, because McCown’s status might not be determined until hours before the game, based on how things are shaping up.