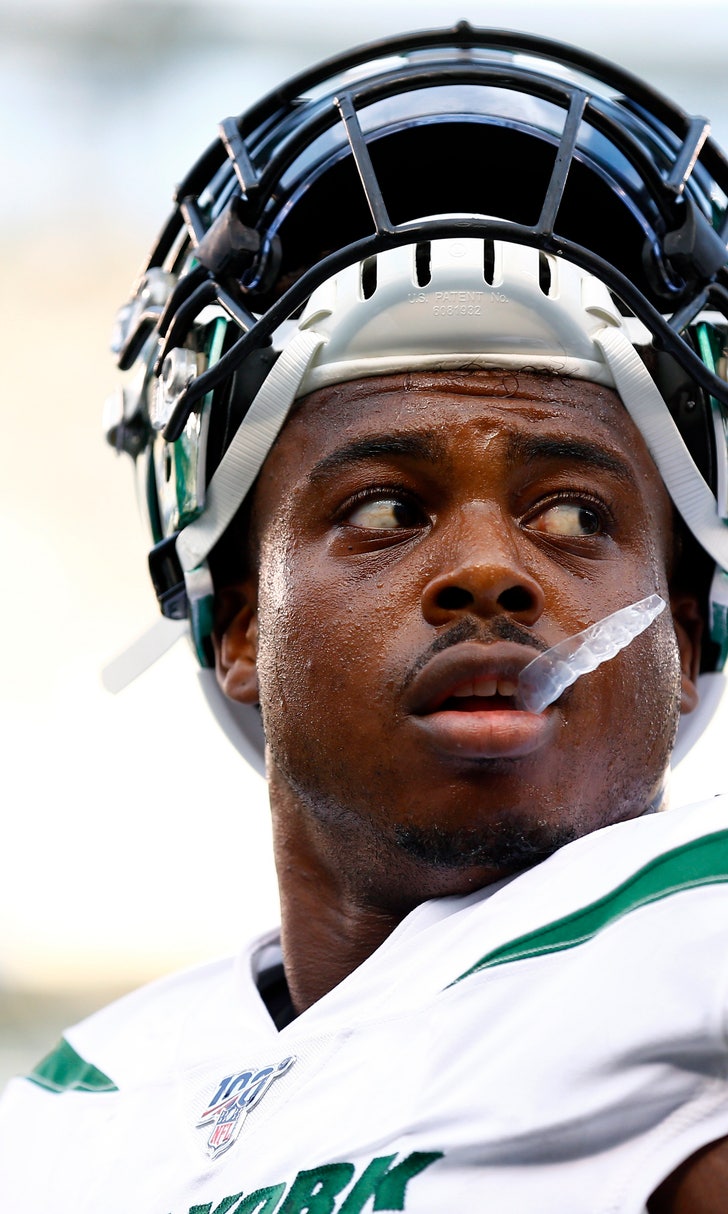 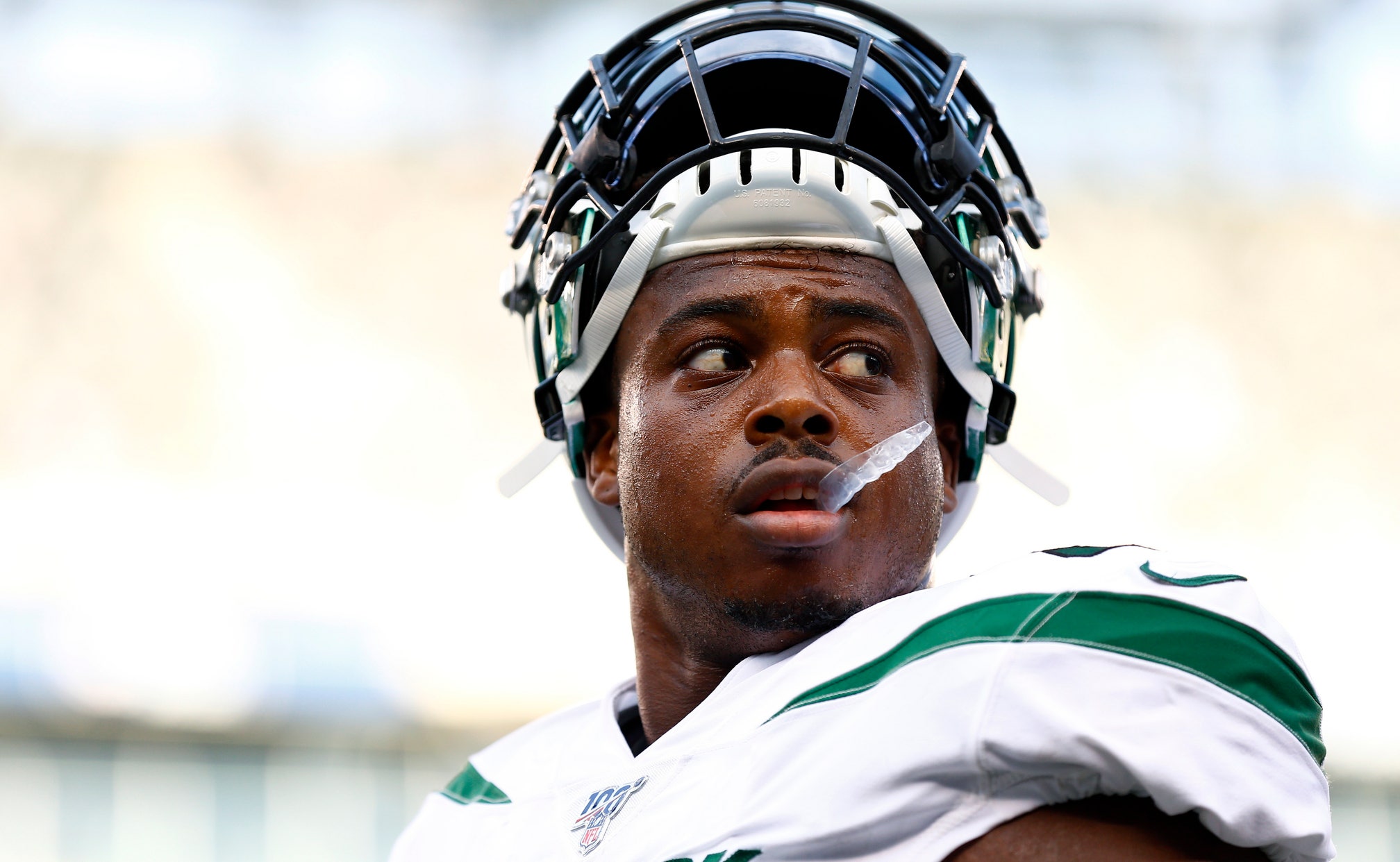 FLORHAM PARK, N.J. (AP) — New York Jets linebacker Brandon Copeland was suspended by the NFL on Wednesday for the first four games of the regular season for violating the league's policy on performance-enhancing substances.

Copeland can still participate in the team's preseason practices and games. He is eligible to return to the active roster on Oct. 7.

In a post on Instagram, Copeland explained that he used a supplement that he believed adhered to NFL rules.

"This offseason, I began taking a supplement AFTER multiple verifications that it was safe for me to use," Copeland wrote. "Unfortunately, this supplement was contaminated with a banned substance — NOT on its label. Regardless of the reason, League policy says I am responsible for what is in my body."

Copeland hinted that he would appeal the suspension.

"Although I can NEVER make up for time loss on the field and away from my teammates who have become family, my team and I will be taking the necessary steps to rectify this situation to the fullest extent of the law," he wrote.

The 28-year-old Copeland was a key contributor on defense and special teams last year, his first with the Jets. He had a career-high five sacks while starting 10 games. He wasn't necessarily a lock to make the roster this season, particularly after playing deep into New York's preseason game at Atlanta last week. But he has also been used in some starting packages by defensive coordinator Gregg Williams — and is listed as one of the starters at outside linebacker on the team's depth chart, opposite Jordan Jenkins.

The suspension is the latest hit to New York's linebacker corps after Avery Williamson was lost for the season with a torn knee ligament.

The Jets signed Stephone Anthony on Tuesday, and he has some experience at outside linebacker. Frankie Luvu, Tarell Basham and Harvey Langi could see increased snaps there, and the Jets also have third-round draft pick Jachai Polite at the position.

Copeland was signed by Baltimore in 2013 as an undrafted free agent out of Penn, where he was the co-professor of a financial literacy course during the offseason. He also spent time with Tennessee and Detroit before signing with New York last year.

Copeland is the second Jets player who will miss the start of the season because of league discipline. Tight end Chris Herndon also was suspended four games for violating the NFL's substance abuse policy.

"I've had a roller coaster ride of a career and all of my previous test results have been negative," Copeland wrote. "I trust that the ppl who know my heart understand that I would never intentionally take a banned substance."