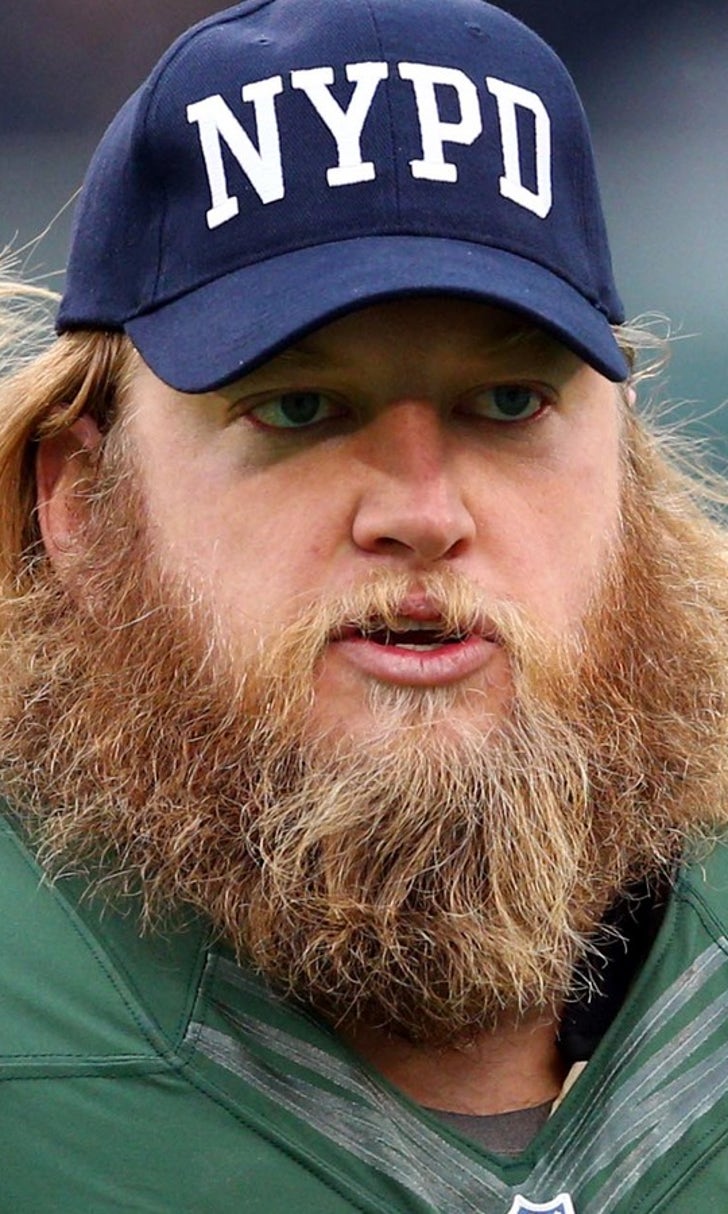 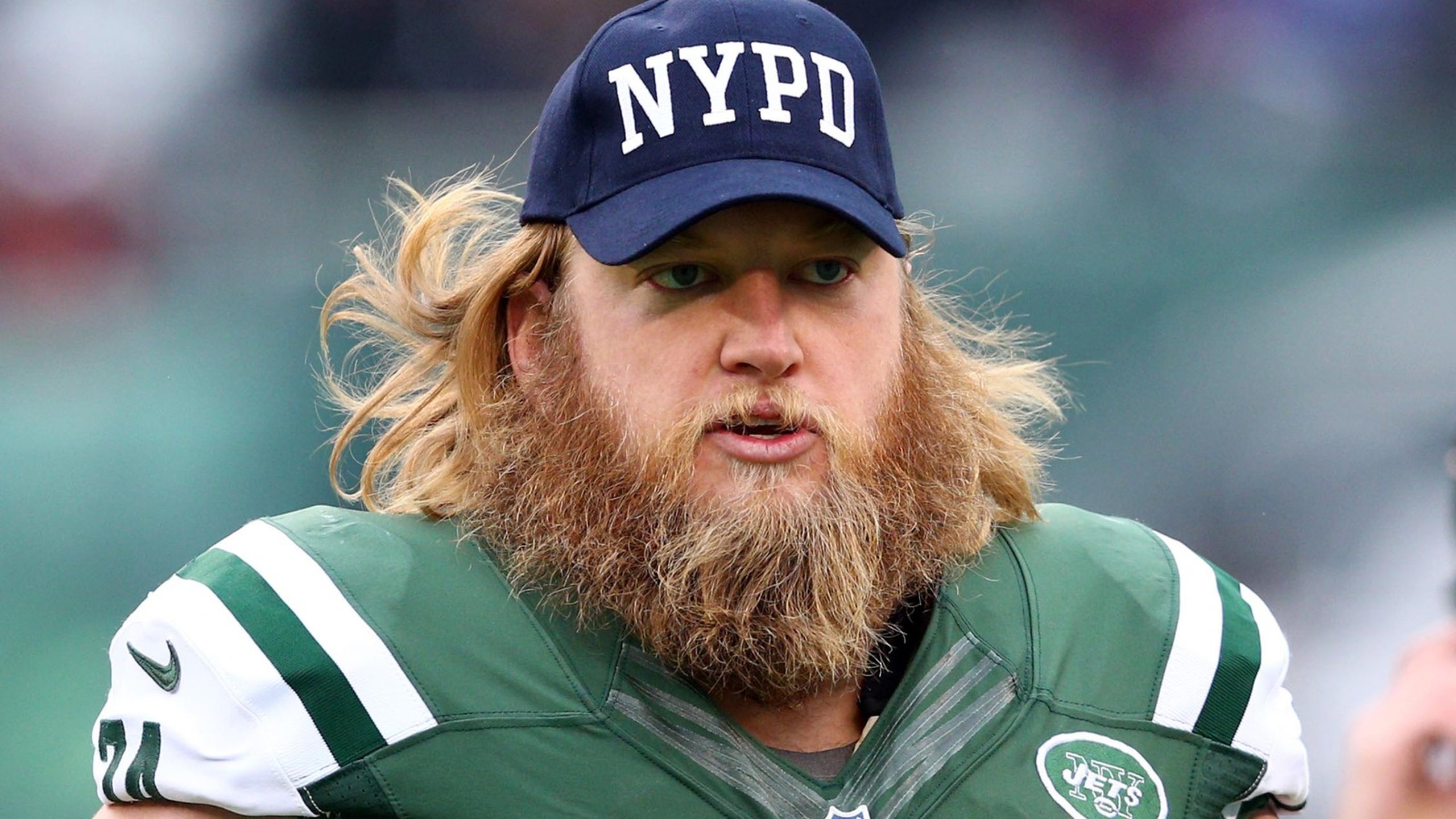 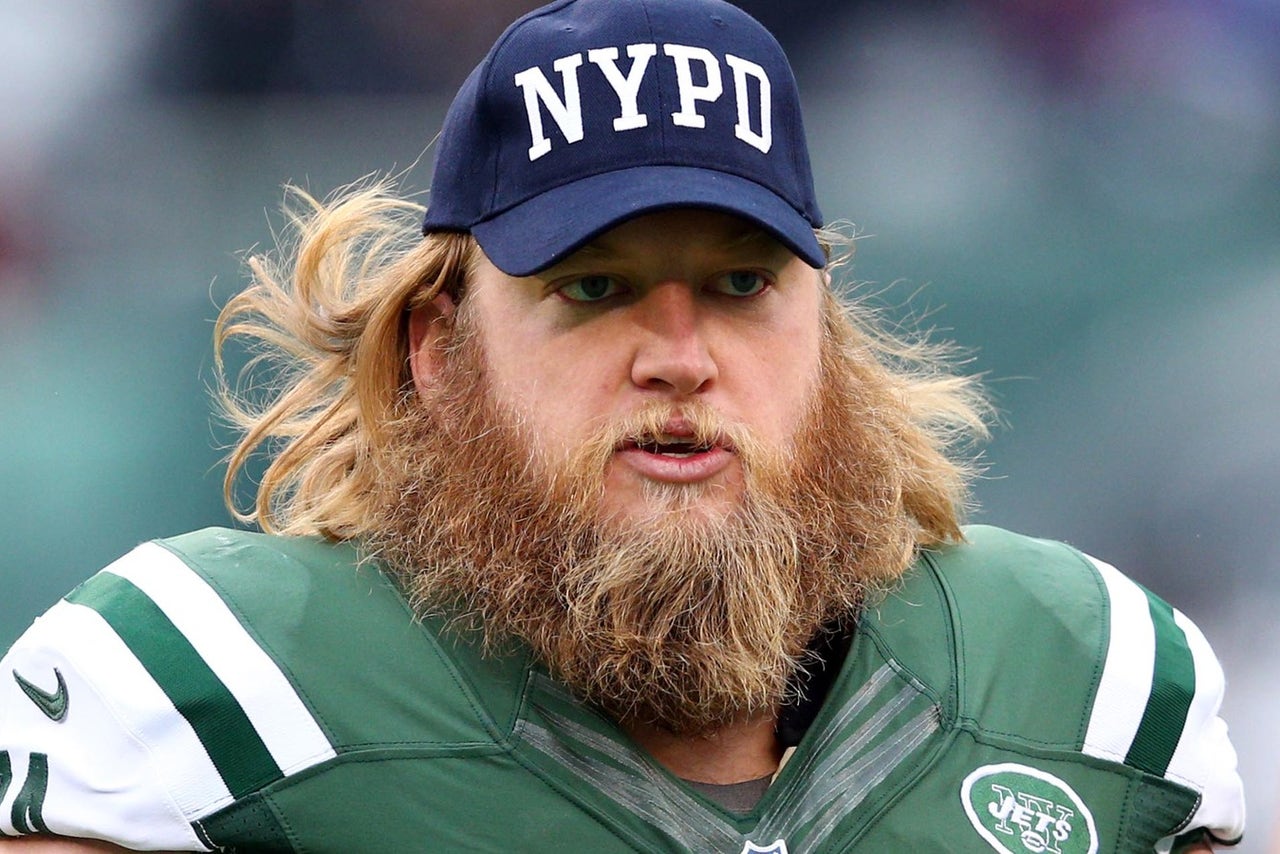 The New York Jets headed to Oakland with lots of injuries and plenty of uncertainty at key positions.

Center Nick Mangold was listed as doubtful Friday for the game against the Raiders on Sunday because of a neck injury. Wide receiver Eric Decker (knee) was questionable, as were right guard Willie Colon (knee) and cornerback Buster Skrine (shoulder/hand).

Owusu, who has five documented concussions, was later waived-injured by the team to clear a roster spot for running back Stevan Ridley, who was activated from the physically unable to perform list. Ridley hasn't played since tearing two knee ligaments while with New England in October 2014.

Mangold traveled with the team, and remained hopeful he could play Sunday. The 10-year veteran has missed just three games in his NFL career: two in 2011, and the season finale last year because of ankle injuries.

"It's possible," Bowles added. "But the longer the days go on that he doesn't do anything, the less possible it becomes."

Mangold's neck remained sore after he injured it late in the Jets' 30-23 loss at New England last Sunday.

"He's got to say he's not in pain and that will take care of most of it," Bowles said. "If he's in pain, then obviously he can't go."

Wesley Johnson and Dakota Dozier have split snaps at center all week, although Bowles had not determined who would start if Mangold can't.

Dozier filled in for Mangold for three snaps last Sunday, but he has little experience at the position. Johnson played the position a bit during his college career at Vanderbilt, and practiced there with Pittsburgh last season and again during training camp with New York this summer.

"I'm really just looking forward to the opportunity," said Johnson, a fifth-round draft pick of the Steelers last year. "I get to play with four really good offensive linemen."

Johnson said he hasn't been told whether he'll definitely be playing, but feels ready to go.

"I know he's planning on playing," Johnson said of Mangold. "As a backup, though, you've always got to be ready."

Decker, second on the team with 24 catches, has been dealing with a sore knee that was initially injured at Indianapolis in Week 2 and bruised at New England.

He was limited at practice for two straight days after sitting out Wednesday. With Decker's injury and Owusu and Smith out, the Jets have just three healthy wide receivers: Brandon Marshall, Jeremy Kerley and Kenbrell Thompkins.

"For me, it's really day by day at this point," Decker said. "I'm doing everything I can to prepare myself for Sunday. We've got a long flight ahead of us, so I've just got to take the right steps."

Ridley will give the Jets another option in the backfield behind starter Chris Ivory and backup Zac Stacy. He rushed for 2,817 yards and 22 touchdowns in four seasons with the Patriots.

"Some fresh legs and some depth, plus we've got a good football player," Bowles said of Ridley strengths. "I think it would just heighten the competition even more."

Pryor's absence leaves the secondary with just two healthy safeties in Marcus Gilchrist and backup Dion Bailey. Bowles said he's comfortable having just those players, and added that all of the team's cornerbacks have practiced backing up at the position throughout the season.

NOTES: CB Darrin Walls was fined $8,681 for a low block on a kickoff against the Patriots. ... Former NFL QB Boomer Esiason said during Westwood One's radio broadcast of Dolphins-Patriots on Thursday night that the Jets had requested the NFL to sweep New England's locker room for listening devices before New York's game there last Sunday. Esiason, reporting what he was told by a source, reiterated that Friday on his "Boomer & Carton" radio show on WFAN. However, the NFL said no such request was made by the Jets. League spokesman Brian McCarthy added on Twitter: "We have for years conducted regular and random checks. We do not get into details of specific games."