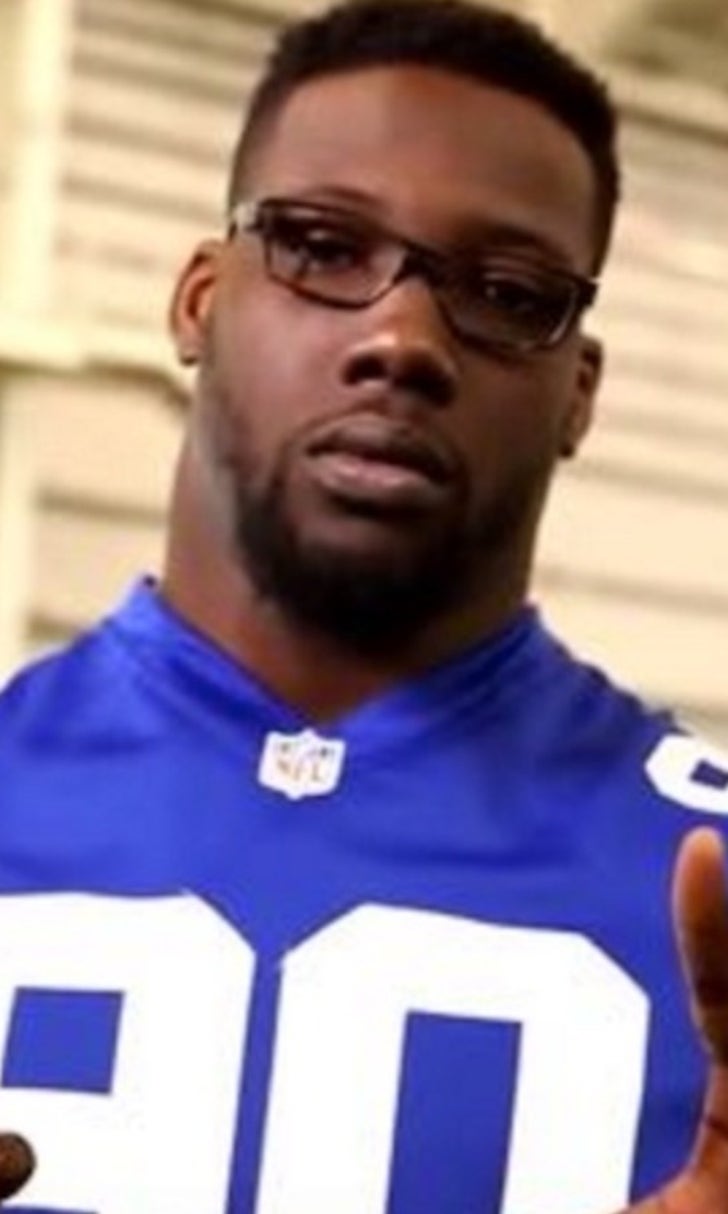 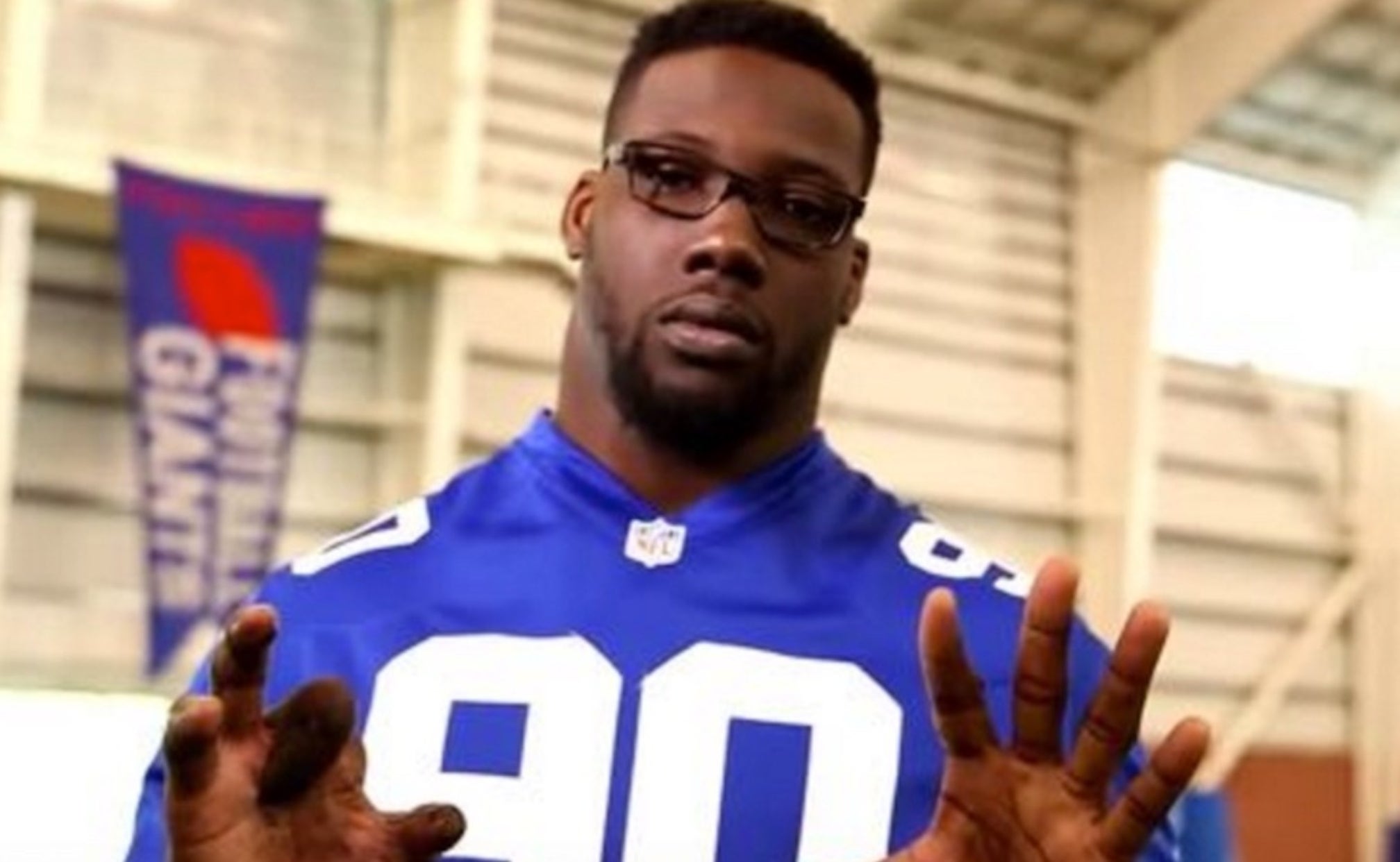 Jason Pierre-Paul hides nothing in this #FireworksHurt PSA 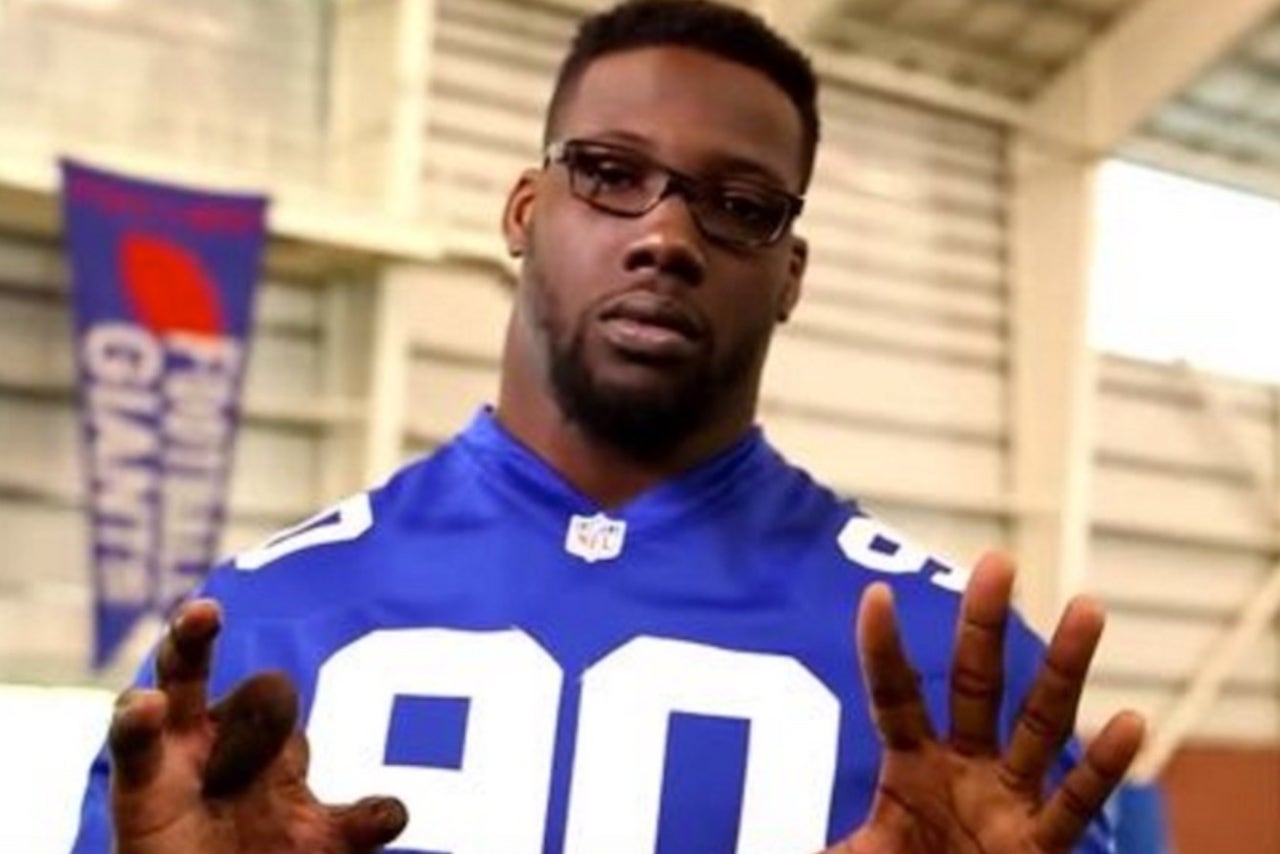 Suffice to say that Pierre-Paul learned his lesson in the July 4 incident that left his middle finger and thumb mangled and resulted in his index finger being amputated.

Now, he's released a PSA warning others about fireworks safety, with his hand on full display as a stark reminder.

The PSA, in conjunction with the U.S. Consumer Product Safety Commission, was reported to be in the works earlier this month.