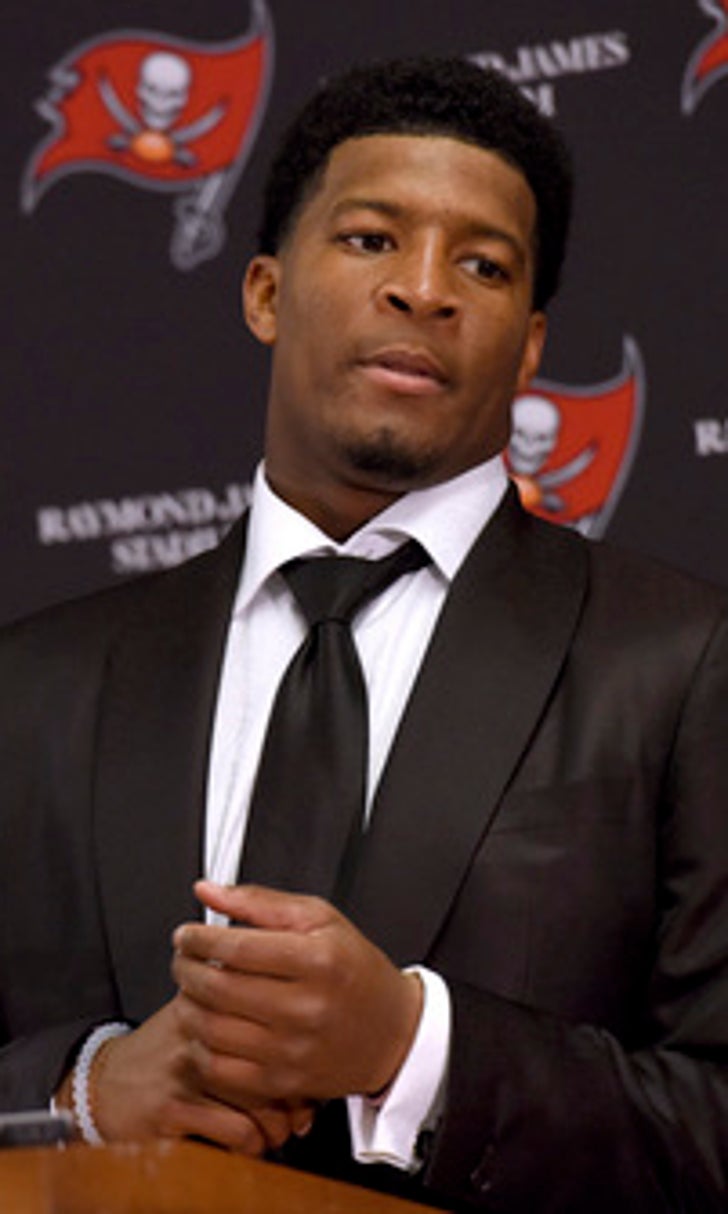 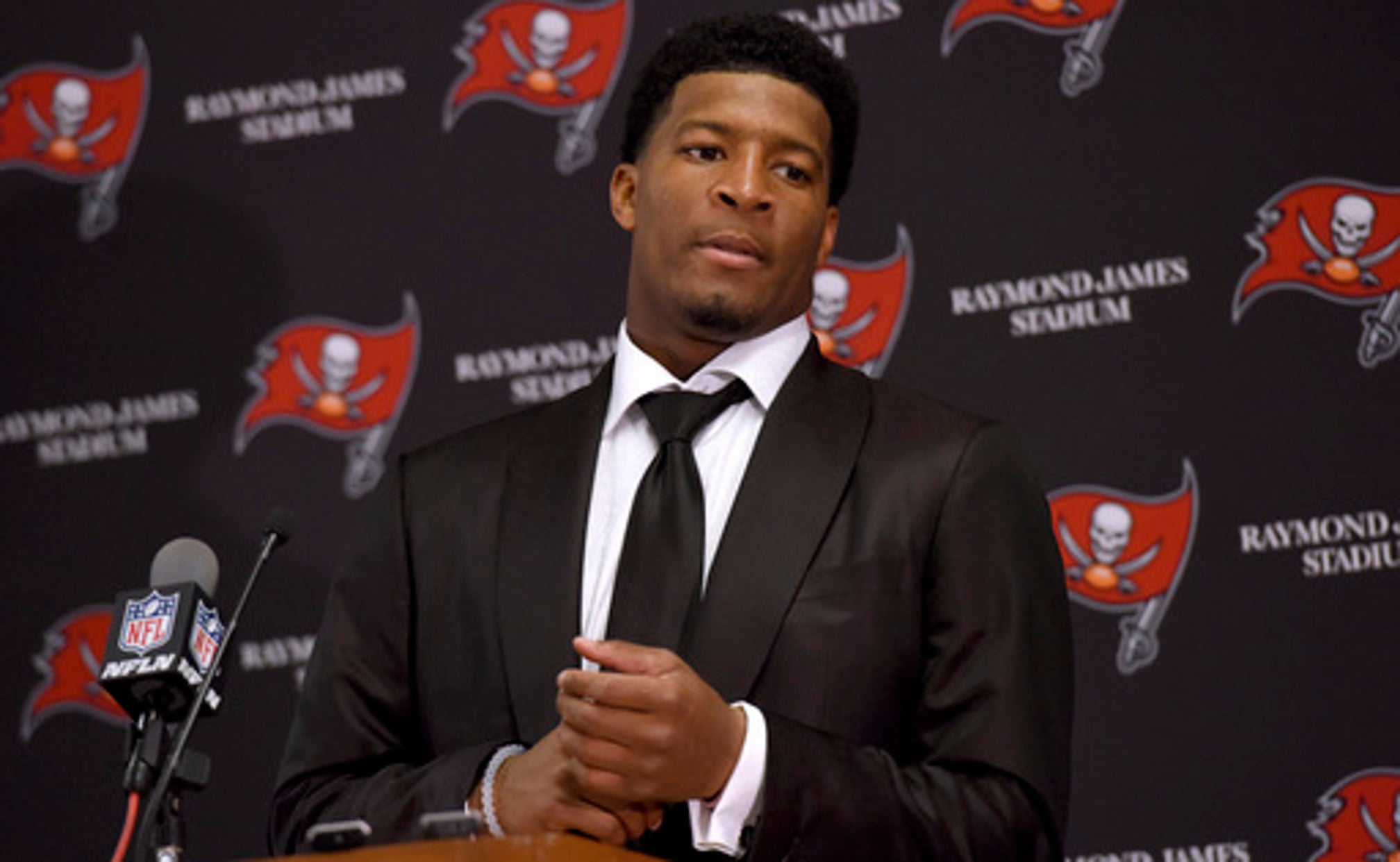 ST. PETERSBURG, Fla. (AP) ��� Jameis Winston is back in the spotlight - and not in a positive light - for what he described as a "poor word choice" in comments about women during a talk to Florida grade school students.

The Tampa Bay Buccaneers quarterback, who was accused of raping another student while at Florida State University but never charged, spoke for nearly 40 minutes to third through fifth graders at Melrose Elementary in St. Petersburg during an appearance this week.

When some of the students started getting fidgety, Winston told boys in the audience to stand up and girls to sit down, the Tampa Bay Times (http://bit.ly/2mkiPhJ ) reported.

Asked later about the speech, Winston said he was attempting to interact with a young boy in the audience who didn't appear to be paying attention. He said he didn't want to single him out so he asked all the boys to stand.

"During my talk, I used a poor word choice that may have overshadowed that positive message for some," said Winston, who has been active in numerous community and charitable endeavors since entering the NFL as the No. 1 draft pick in 2015.

Bonnie Volland, a speech language pathologist at Melrose, said Winston's message about children being able to accomplish anything was positive. But when he told the boys to stand up and that they are strong, some of the girls took note.

"One of the girls turned around and looked at me and said, "I'm strong, too," Volland told the Times.

Winston was accused of raping a student in 2012 when they were both students at Florida State.

The quarterback has said they had consensual sex. He was not arrested and was never charged. Winston and the accuser settled a civil lawsuit in December.