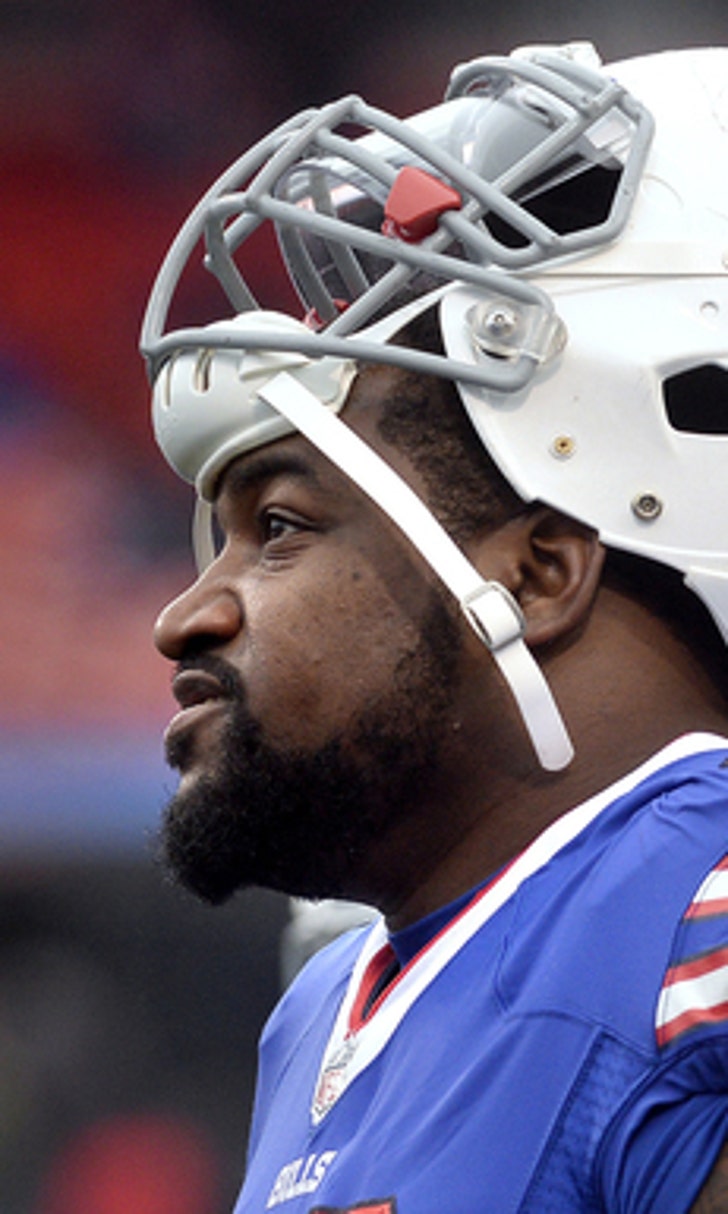 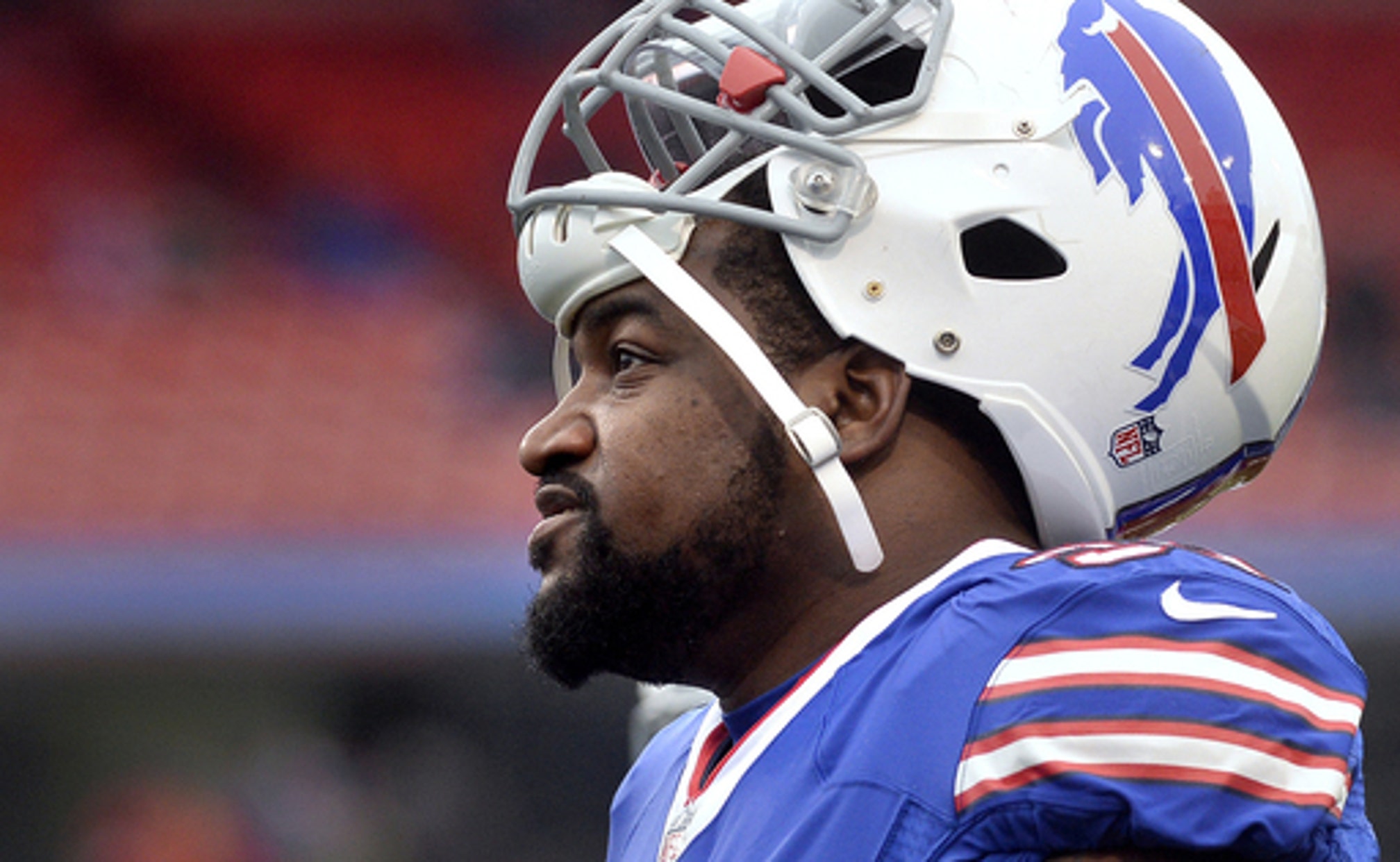 The Jacksonville Jaguars are taking a chance on Marcell Dareus, hoping he can solidify the team's most glaring defensive deficiency.

The Jaguars (4-3) traded a sixth-round draft pick in 2018 to the Buffalo Bills (4-2) on Friday in exchange for the 330-pound run-stopper with a checkered past.

Jacksonville ranks sixth in total defense and second in passing defense, but 31st against the run. Dareus, a two-time Pro Bowl selection and the third overall pick in the 2011 draft, should help bolster the interior of a defense that leads the NFL in sacks (33) and is second in takeaways (16).

He also is reunited with former Bills and current Jaguars coach Doug Marrone. Dareus played two years, including his best season (2014), under Marrone in Buffalo.

The trade ends a tumultuous tenure for Dareus in Buffalo. He was the team's highest-paid player, having signed a six-year extension worth up to $96 million in 2015. The deal included $60 million guaranteed. But he has been suspended twice by the NFL and sent home by new coach Sean McDermott.

''He was a question mark,'' Bills general manager Brandon Beane said on a conference call following the trade. ''When you come in to a new city and you look at the roster, you obviously look at, `OK, he is a guy that you flag for two reasons: 1. He's a higher salary guy. B. He had a prior history with the suspensions.' You do want to see those guys, you know, how they fit, and like I said early on, we probably had some struggles but he's not a bad person. At the end of the day, I wish him the best and I know Sean does and the whole organization does.''

The Bills made the trade to save millions in cap space this year and next. It was the latest in a roster purge for Beane, who dealt receiver Sammy Watkins to the Los Angeles Rams and cornerback Ronald Darby to Philadelphia on the same day in August.

Dareus had his best game of the season against Tampa Bay on Sunday, playing his most snaps since the opener and finishing with a season-high five tackles.

Marrone clearly hopes for the same in Jacksonville, where starter Abry Jones has 16 tackles and a sack in seven games.

''I was not calling people about him as the trade deadline approached,'' Beane said. ''I know people suspected maybe we were or weren't. Quite honestly, had not called anyone. Jacksonville reached out to us and made an inquiry and it kind of went from there. But we're evaluating everybody through this whole process. He definitely would've been a guy we would've talked about after the season (with), `How does he fit going forward?' But this opportunity came up and, again, we thought it was a win for Marcell and obviously for the Bills as well.''

Dareus was one of the league's best defensive tackles in 2014, finishing with 49 tackles and a career-high 10 sacks. But his career took a turn the next season. He was suspended for the first game of 2015 after being arrested twice within a month - in his native Alabama on felony drug charges and in upstate New York after a street-racing incident.

He was suspended four games in 2016 for violating the NFL substance-abuse policy.

He also was sent home before a preseason game in August for violating team rules.

Beane also addressed the status of retired receiver Anquan Boldin. The Bills granted Boldin, who abruptly retired two weeks after signing with the Bills in August, permission to seek a trade. Beane said it's unlikely he will be dealt.

''It was more expressed that if there was a suitor closer to home, which is Florida,'' Beane said. ''That's the way it was explained to us, and I have not personally spoken to Anquan about it. His representatives reached out. So if we can find something that's a win-win, we will do it. But other than that, no, I don't expect anything to happen.''