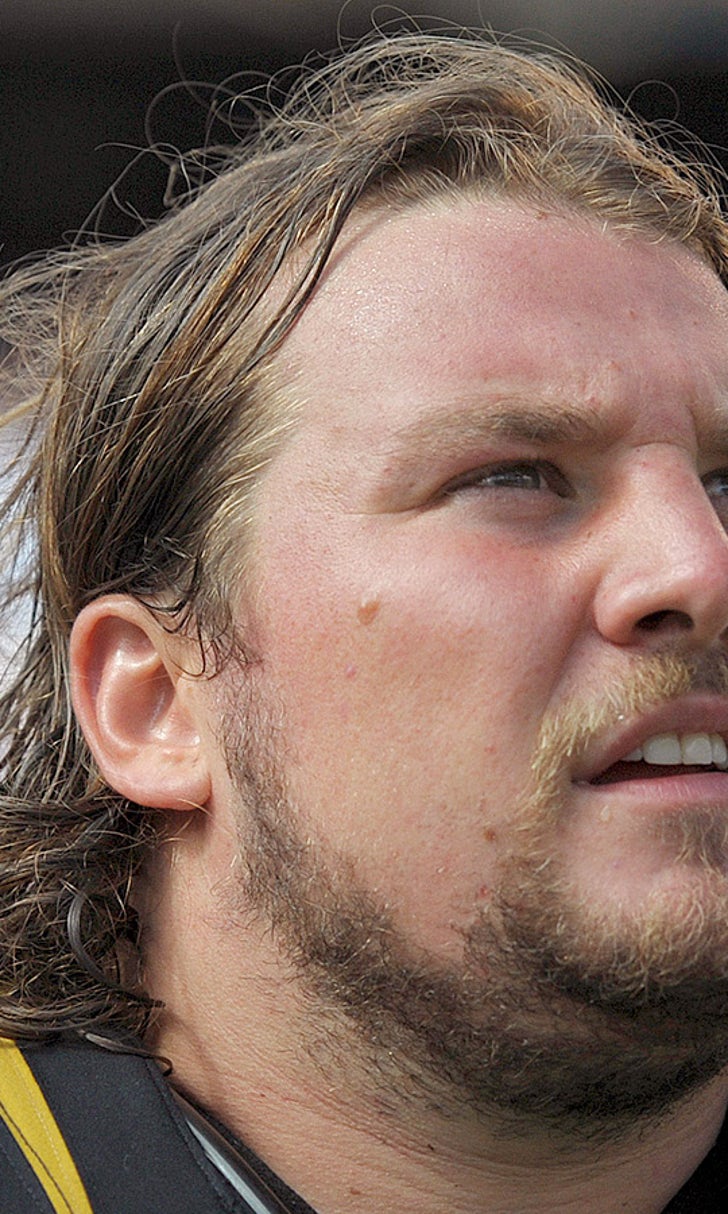 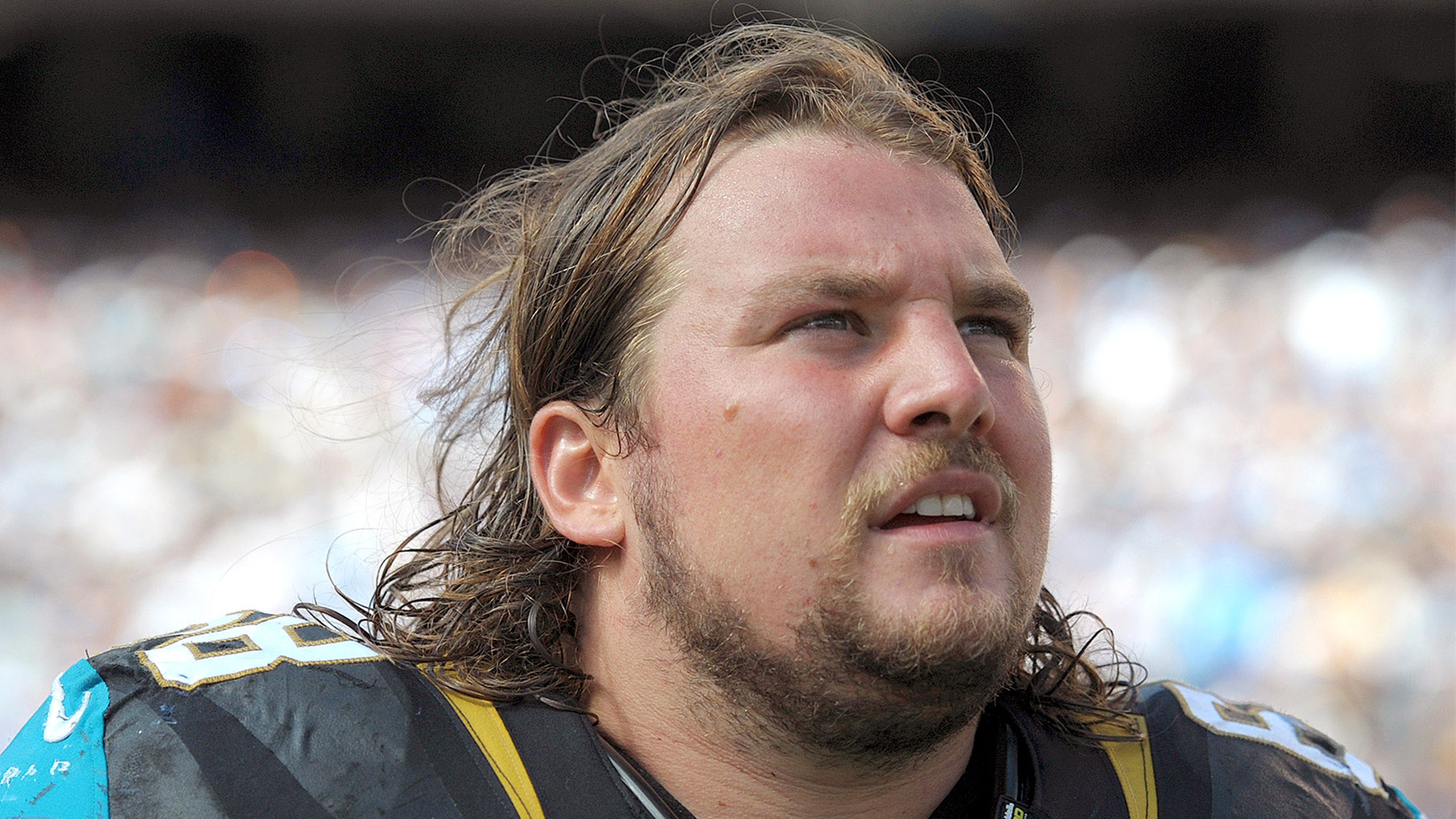 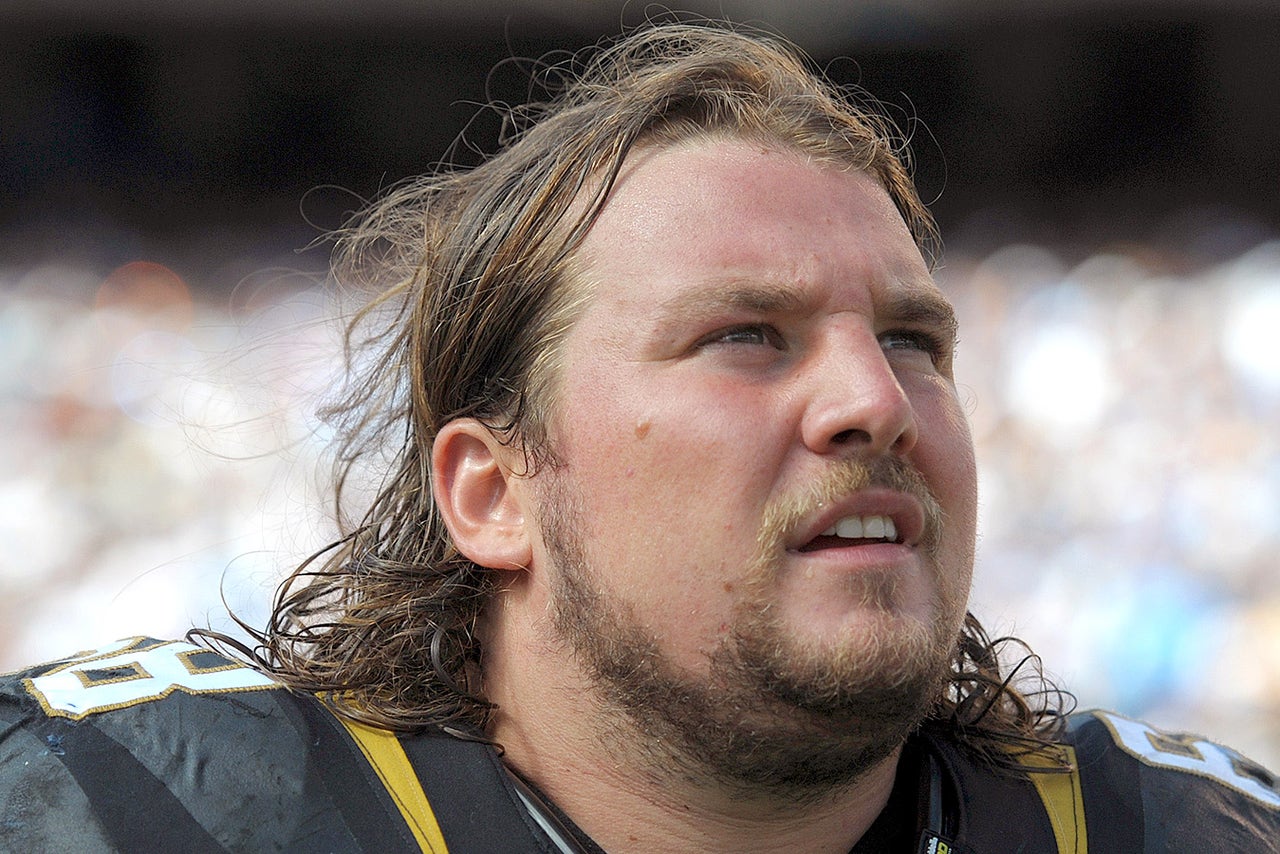 As the Jaguars get back to work following the bye week, left guard Zane Beadles says he expects to be out on the field with his teammates next Sunday despite injuring his foot in the team's win over the Buffalo Bills on Oct. 25.

Per ESPN's Mike DiRocco, Beadles, who has never missed a game in his six-year NFL career, is dealing with a sprained plantar fascia ligament, which connects the heel to the toes.

Beadles was in a walking boot following the Bills game and sat out of practice Monday but said he expect to be in the lineup against the Jets.

"Kind of just wait and see how it feels," Beadles said. "It’s not feeling too bad. I can walk in a boot fine and leave that on for a few days and see where we go from there. But I fully expect to be back by the time we’re back next week."

If Beadles isn't ready to practice this week or play in Sunday's game against the New York Jets, either Luke Bowanko or Tyler Shatley would likely take his place in the starting lineup.

The Jaguars are already without starting right guard Brandon Linder, who is is out for the season with a shoulder injury.