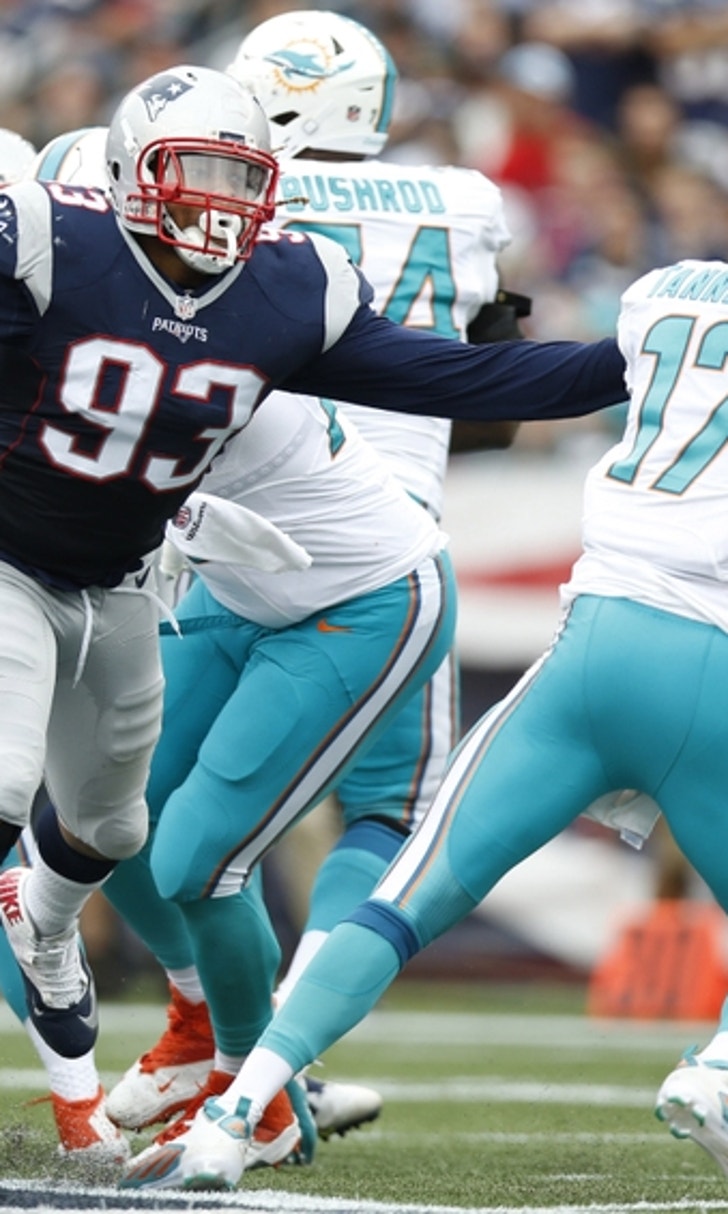 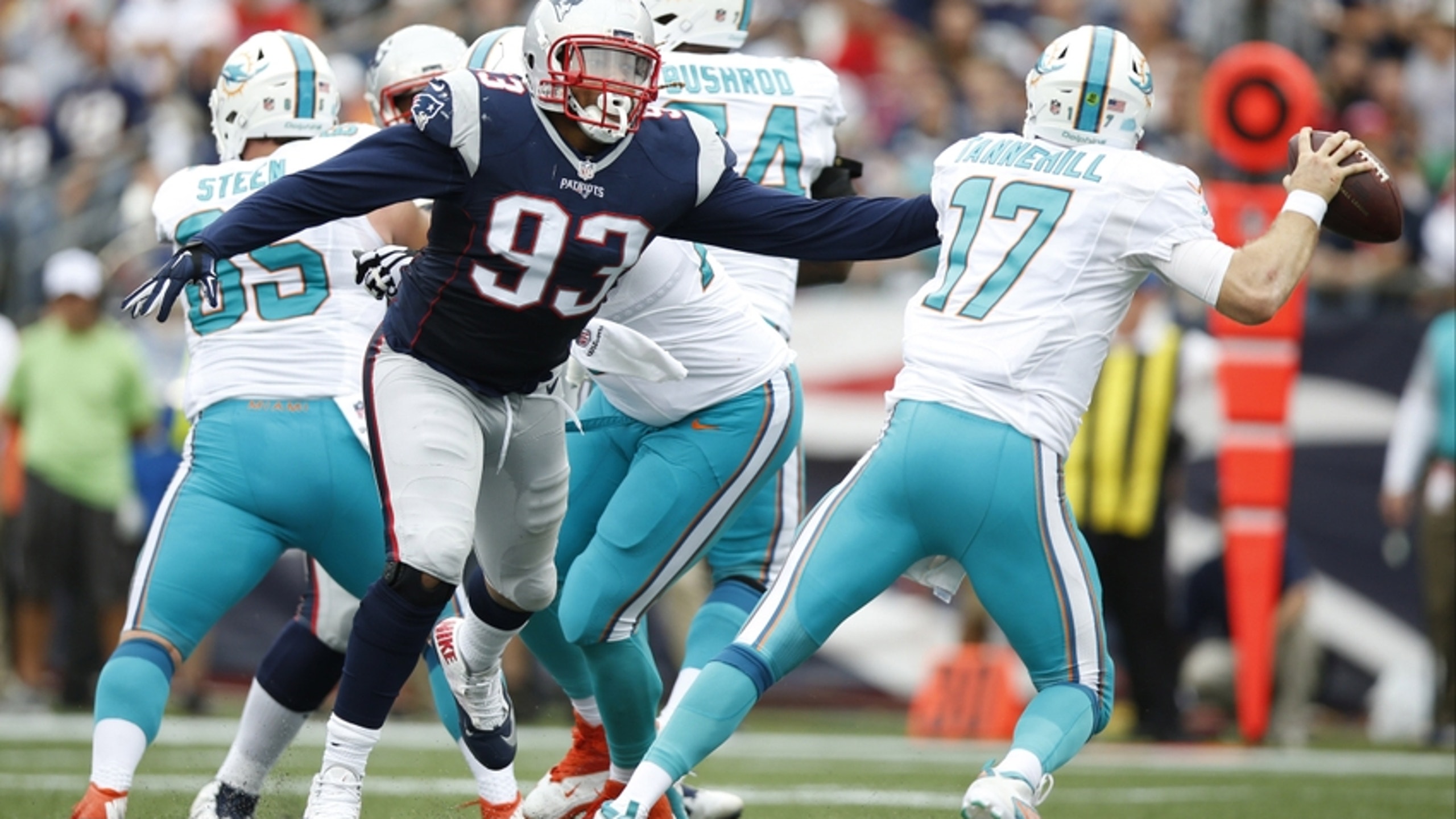 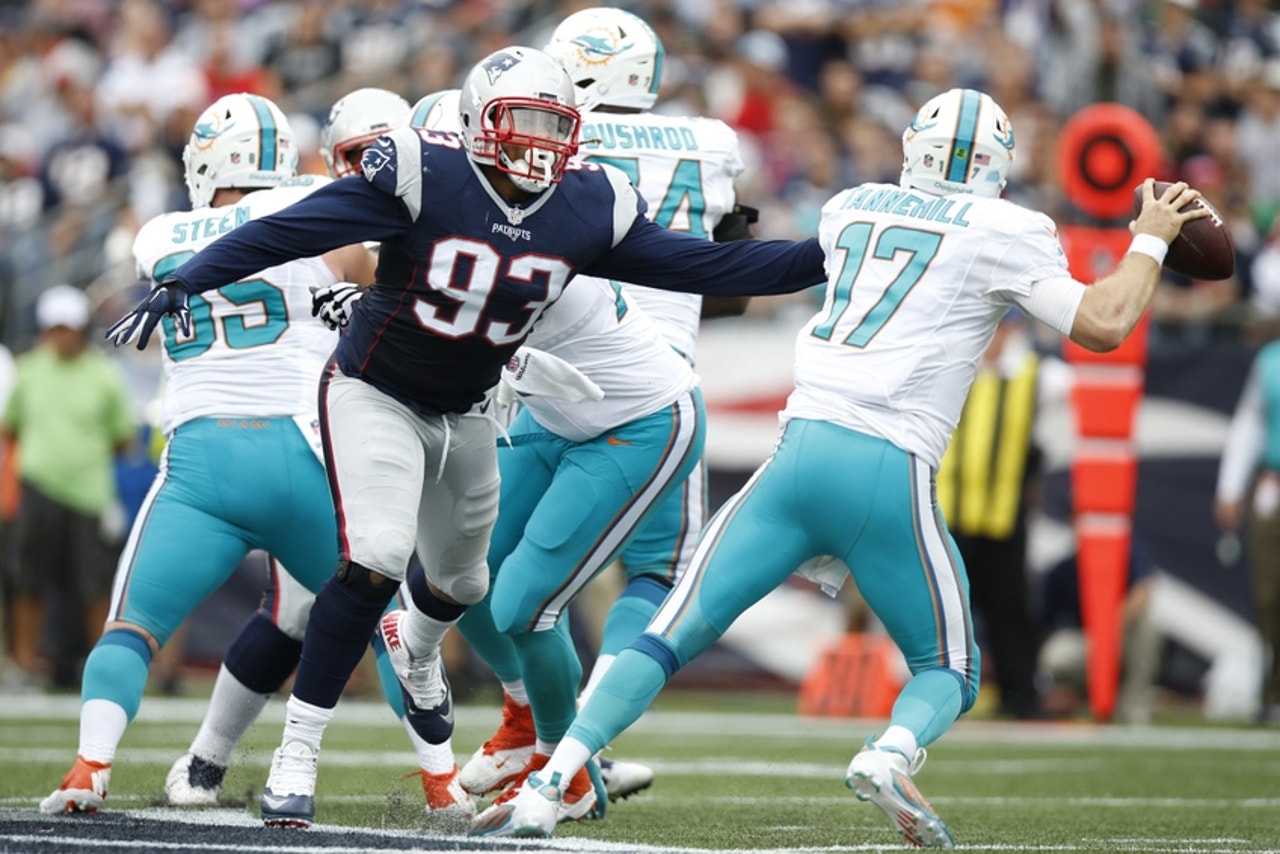 Jabaal Sheard and Barkevious Mingo seek revenge against the Cleveland Browns for the first time as members of the New England Patriots.

New England Patriots quarterback Tom Brady has the spotlight on him as he returns from his four-game suspension this Sunday against the Cleveland Browns. There is no doubt Brady seeks revenge on anyone and everyone in his way after his year-and-a-half fight against the NFL over “Deflategate.” However, Patriot defenders Jabaal Sheard and Barkevious Mingo have something personal in close proximity to Sunday’s game.

Both were members of the Cleveland Browns not too long ago. Sheard, a 2011 second-round pick, played four seasons in Cleveland from 2011-2014 and started off his NFL career strong with the Browns. He posted 8.5 sacks and 40 tackles in his rookie season.

Unfortunately, Sheard’s statistics decreased each season upon entering the league and the Browns declined to retain his rights. In fact, the team made minimal effort, if any, to resign him despite battling injuries in 2014.

Sheard entered free agency and the Browns didn’t express much interest, leading to his signing with the Patriots. He had eight sacks, 28 tackles and four forced fumbles in his first season with the Patriots last year. So far in 2016, Sheard has started all four games for the Patriots and has three sacks and eleven tackles.

Mingo, on the other hand, was selected with the No. 6 pick in the 2013 NFL Draft by the Cleveland Browns. The former LSU Tiger displayed freakish athleticism combined with great speed, setting high expectations. Nonetheless, Mingo simply didn’t pan out with the Browns as he struggled to find a set position for his unique skill set.

The fourth-year player has yet to find any consistency with his production as he has only played five defensive snaps in 2016. He was traded in August for a fifth-round pick and is currently in a contract year. He has became predominantly a special teams player in New England. Although under the genius of Bill Belichick, many believe the legendary coach will find a role for the former first-round pick.

The Cleveland Browns organization has been unable to retain many of its drafted players in recent memory. This is due to poor drafting and an inability to satisfy their players’ wants by consistent uncertainty. Nine-time Pro Bowl left tackle Joe Thomas spoke on it in the offseason in a frustrating manner.

“They keep a couple of your ‘superstars’ and then they want everyone else being a rookie so that they can try to develop them. When you keep doing that over and over again you really lose all your middle class on your team.”

The Cleveland Browns have clearly established themselves as one of the most dysfunctional organizations in all of sports. However, under Sashi Brown and Hue Jackson, the team’s direction is more clear now than ever, and that should hopefully continue being true.

Front offices of the past have ticked off players too often, including Sheard and Mingo. Now, the two seek revenge against their former team in Sunday’s showdown at FirstEnergy Stadium.