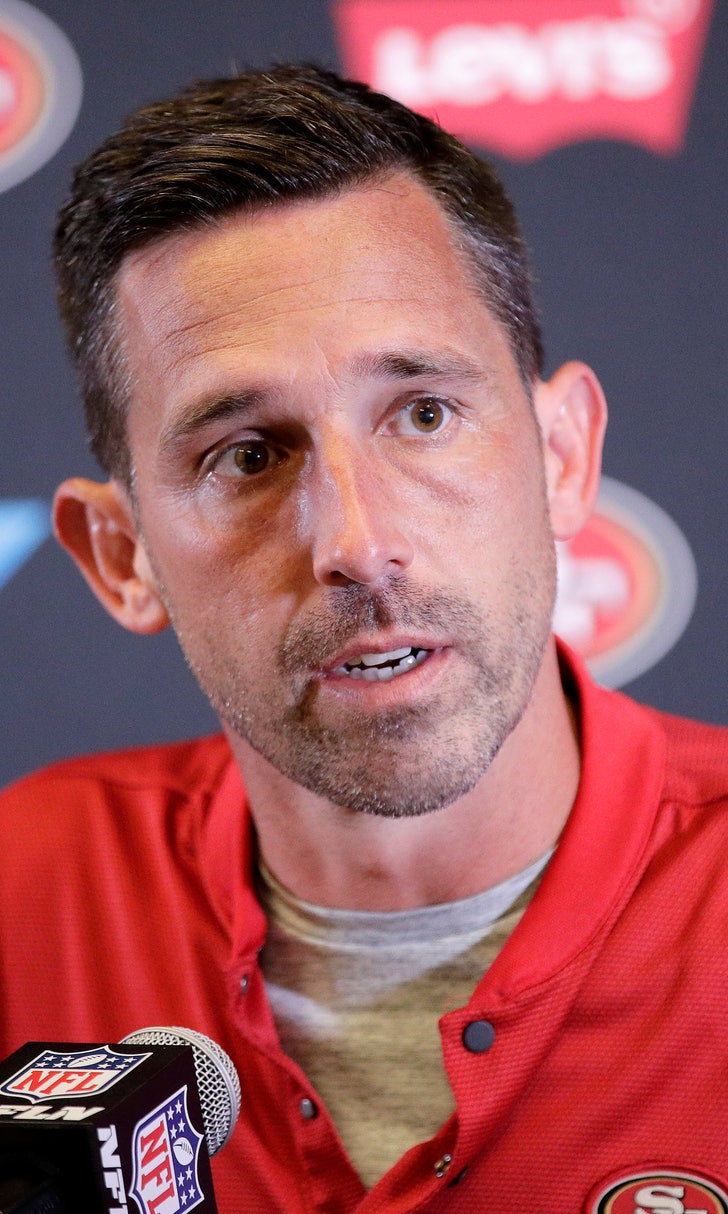 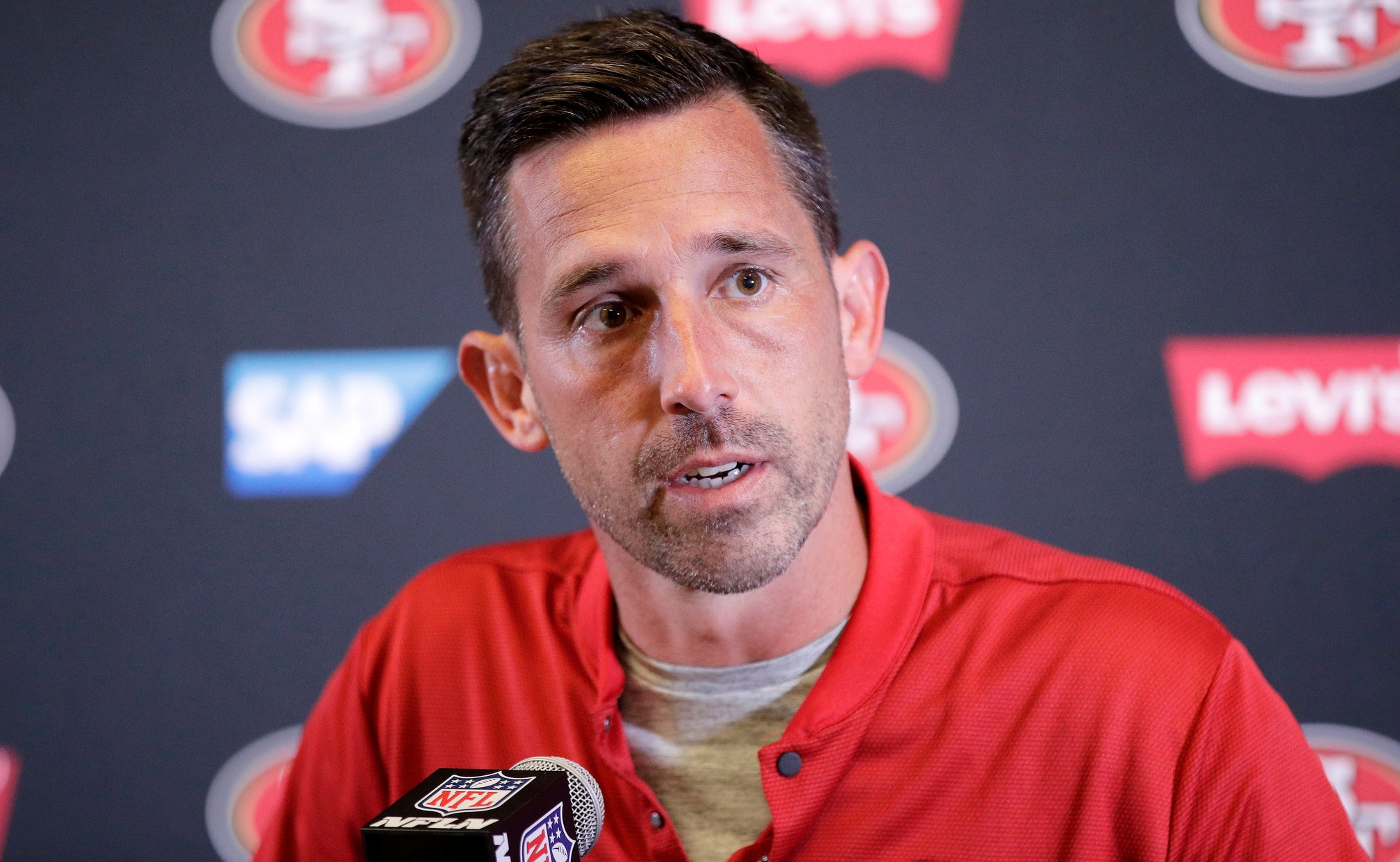 SANTA CLARA, Calif. (AP) — The San Francisco 49ers are so banged up, they're not even sure which holes to fill first.

The 49ers are also dealing with injuries to their receivers and defensive backfield, and that's making it difficult for coach Kyle Shanahan and the front office to figure out how to adjust the roster.

For example, with quarterback Jimmy Garoppolo having been lost in Week 3 to a torn ACL, the 49ers would like to sign a free agent to provide insurance behind current starter C.J. Beathard and backup Nick Mullens.

But with the availability of so many players unknown right now, Shanahan said the team has to stay flexible to see which positions might need reinforcement.

"We've got a bunch of situations we're looking into," Shanahan said. "Right now, I'd love to answer the quarterback situation because you do want a third one in the building. But there a lot of things that are taking precedent right now."

Rookie receiver Dante Pettis, San Francisco's main punt returner, injured his left knee against the Chargers and has been ruled out for this Sunday. Fellow receiver Marquise Goodwin, who starts opposite Pierre Garcon, is questionable with quadriceps and hamstring issues.

A bit of good news: Strong safety Jaquiski Tartt, who has missed the past two games with a shoulder injury, is expected back against Arizona. But the status of free safety Adrian Colbert, hampered by a hip contusion, remains unknown.

The 49ers also are missing their leader in the secondary, veteran cornerback Richard Sherman, who is likely to miss his second game in a row with a strained left calf.

But the most pressing concern has to be the offensive line.

The 34-year-old Staley, a five-time Pro Bowler, left Sunday's game in the second quarter and didn't return. He was replaced by Garry Gilliam.

Richburg and McGlinchey both returned to the game, eventually, after getting hurt, but they're still hobbled.

Keeping Beathard healthy is a priority considering the 49ers have already lost Garoppolo. In his first start of the season Sunday, Beathard generally completed 23 of 37 passes for 298 yards, two touchdowns and two interceptions.

But the second-year quarterback took several big hits from the Chargers' defense, some of them plays on which he could have unloaded the ball or slid in the open field to avoid contact.

"We want him to stay healthy and we're gonna do everything we can to coach him to do that," Shanahan said. "I know C.J.'s gonna work at it too. There's times he's gotta get down and give up on a play.

"But it's gonna be hard for me to go too hard on him when it's third-and-5 and the game's on the line. Most quarterbacks are going to attempt (to gain yards) in that situation."