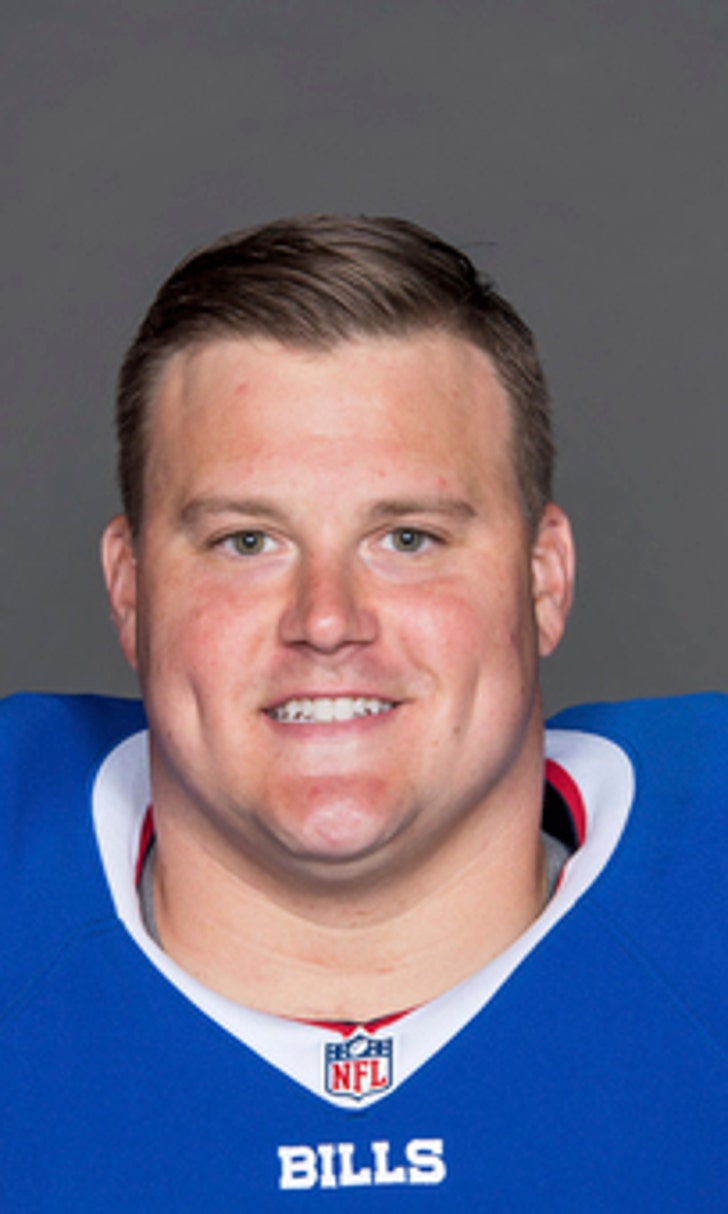 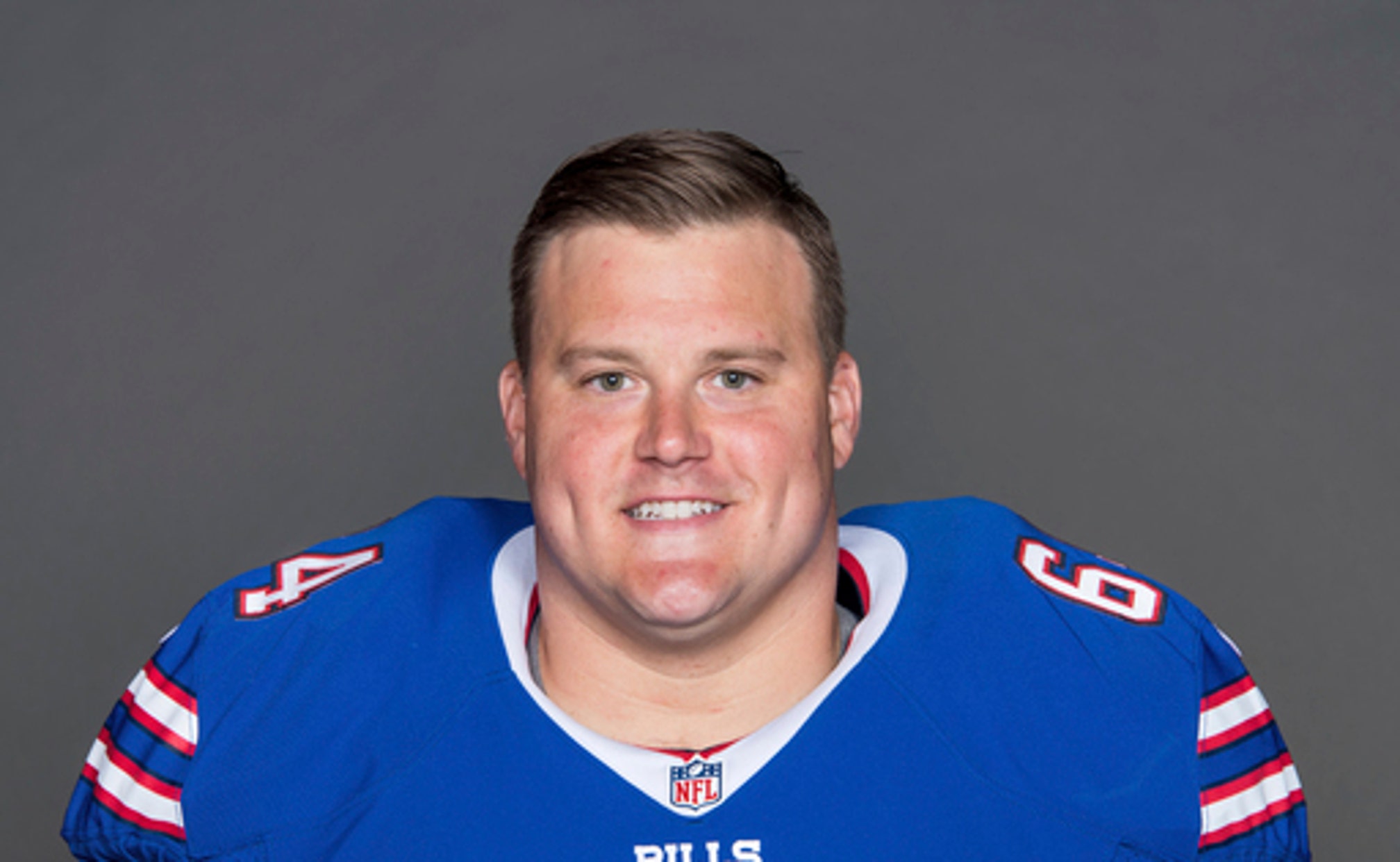 Incognito becomes a free agent after being cut by Bills

ORCHARD PARK, N.Y. (AP) Richie Incognito's playing days might not be over after all.

The veteran guard is free to resume his career after the Buffalo Bills released him from their reserve/retired list on Monday.

The move represents the latest twist in what's become an unsettling offseason for Incognito. He now becomes a free agent some six weeks after abruptly announcing he was retiring on his Twitter account.

Incognito did not reply to a voicemail and text message left with him by The Associated Press.

He has also not posted any messages on Twitter since April 15, three days after the Bills placed him on the reserve/retired list.

The Bills did not provide a reason for the decision to release Incognito in announcing the move in a one-sentence statement.

General manager Brandon Beane last month sidestepped questions regarding Incognito by saying he's focusing on players on the roster. Beane did say Incognito would have to seek the NFL's permission to be reinstated should he desire to come out of retirement.

Incognito cited health concerns as one of the reasons he was retiring. He was also unhappy with taking a pay cut in restructuring the final year of his contract with Buffalo this offseason.

The 34-year-old Incognito has 11 seasons of NFL experience, including the past three with Buffalo. He earned three of his four Pro Bowl selections in Buffalo, and was part of a line that helped the Bills lead the NFL in yards rushing in both 2015 and `16.

The Bills provided Incognito a second chance at resuming his career after he spent 18 months out of football following his role in the Miami Dolphins' bullying scandal.

Incognito was suspended for the final eight games of the 2013 season, when the Dolphins were thrust into the national spotlight after offensive lineman Jonathan Martin abruptly quit the team amid accusations he was being bullied. An NFL investigation determined Incognito and two other Dolphins offensive linemen persistently harassed Martin.

In February, Martin was detained and questioned by Los Angeles police after posting a threatening note on his Instagram account. Martin's post showed a shotgun and specifically mentioned Incognito, former teammate Mike Pouncey as well as a private Los Angeles prep school Martin once attended. Martin wrote suicide and revenge were the only options for a victim of bullying.

This offseason, Incognito was also the subject of an NFL investigation after Jacksonville defensive end Yannick Ngakoue accused the Bills player of making racist slurs during the Jaguars' 10-3 win over Buffalo in an AFC wild-card playoff game in January. The NFL has not announced whether it has completed its investigation. Ngakoue said he and Incognito cleared the air after they were AFC teammates at the Pro Bowl in January.

Incognito caused another stir this offseason. A week before retiring, Incognito fired his agent, David Dunn, in a post on Twitter.

Incognito also played three-plus seasons in St. Louis, which drafted him in 2005. He played in college at Nebraska but left after being suspended. He then transferred to Oregon, though he never played for the Ducks.