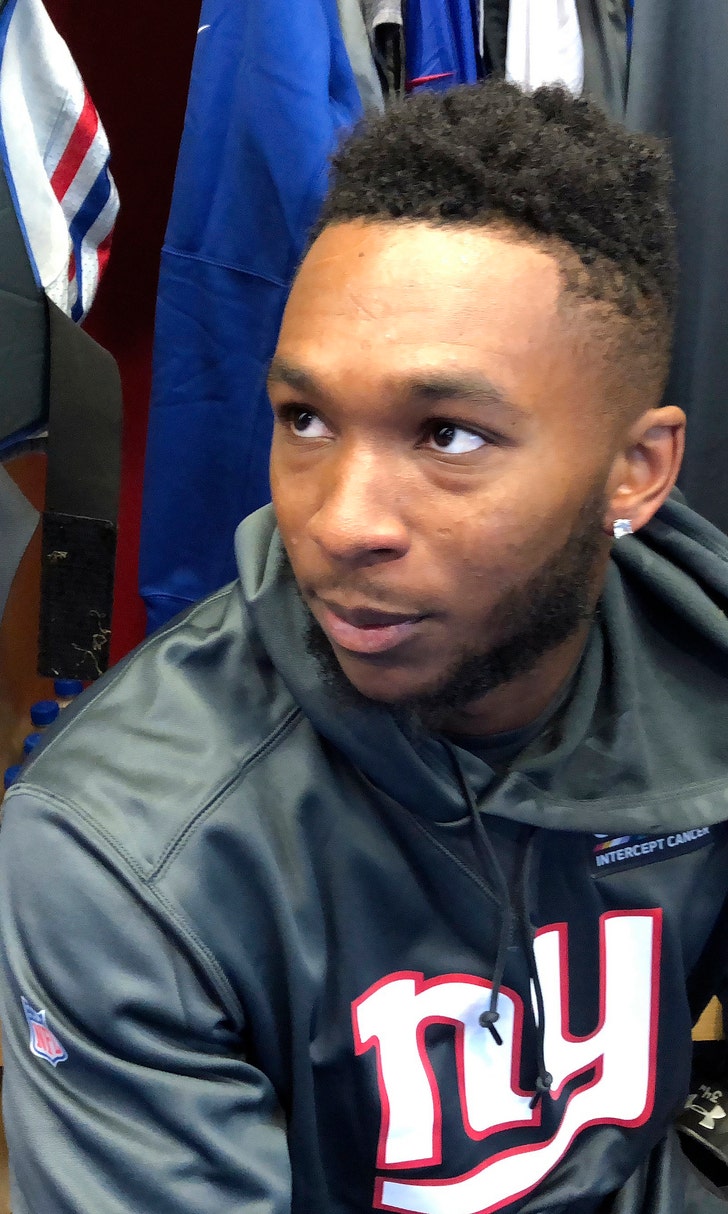 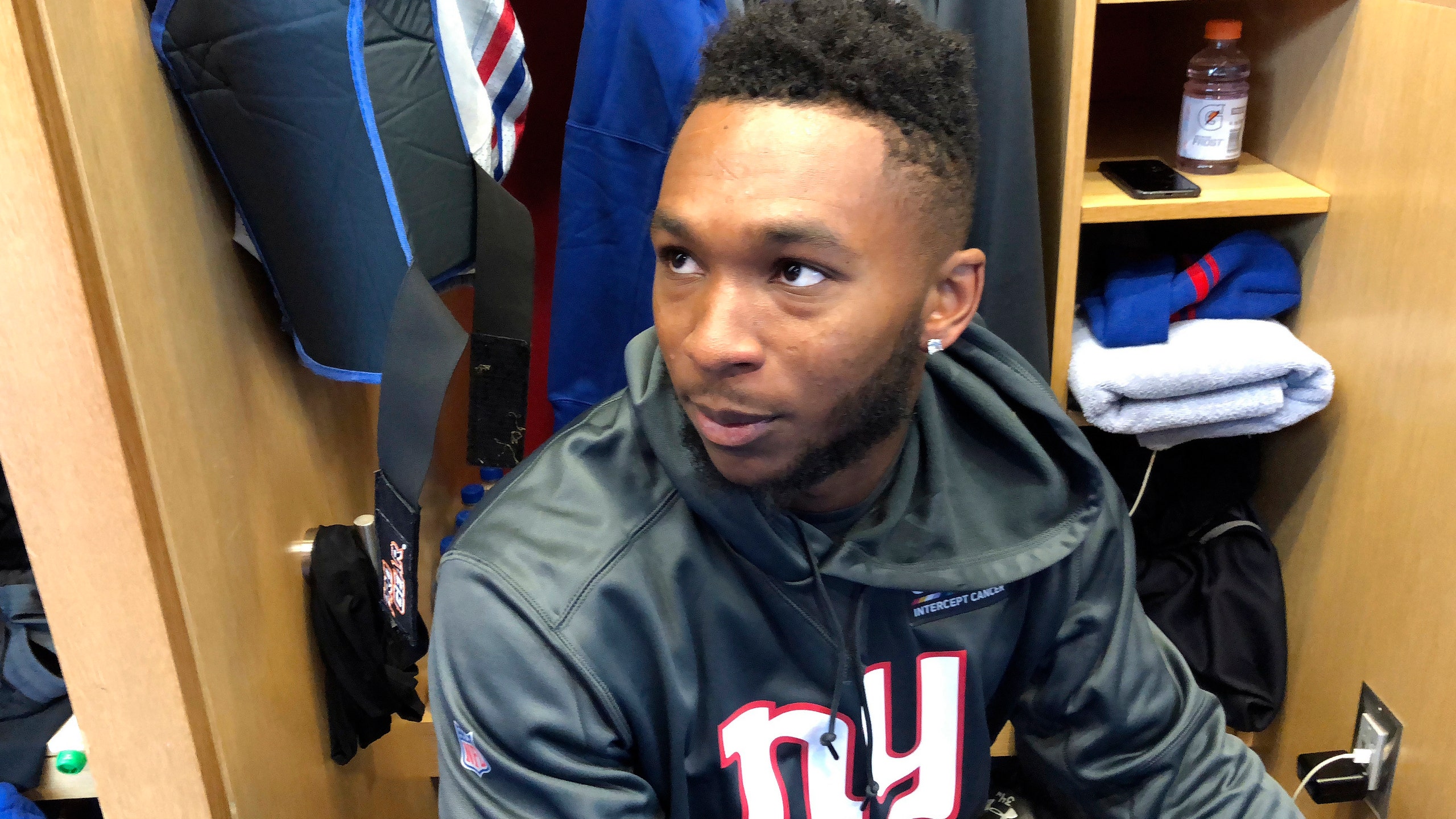 Haley on Giants' roster and going home to see mom

EAST RUTHERFORD, N.J. (AP) — Rookie cornerback Grant Haley could not have picked a better time to be elevated from the practice squad to the New York Giants' roster.

It's home for Haley and he is going to see the women who inspires him — his mother, Dr. Carla Neal-Haley. She is a pediatrician, an internist and a battler.

For the past five or six years, Neal-Haley has been fighting a rare liver disease, primary sclerosing cholangitis (PSC). It damages the bile ducts and causes the liver to deteriorate over time. There is no cure. She needs a new liver.

"We've been working on that, finding different donors, having people tested," Haley said Thursday before going out to practice. "It's been important to me to reach out and use my social media presence to help in any way possible. She has been my biggest supporter and there for everything I have been through. For me as a son, it's only right for me to do the same."

Neal-Haley had open heart surgery in January and her condition now makes her eligible to get a new liver.

There is a Facebook page aimed at finding a donor (@liverforcarla).

Haley said his mother still goes to work every day, although one of her new jobs is finding tickets for Monday night. The family needs about 10 and probably more for friends.

If active, the game will be his NFL debut.

"With the family there, this is special," said Haley, who also has a younger brother and sister. "My mom, she is excited. She is looking for tickets. She has been loving and supporting. Now for a moment like this, it's special for her, everything she is going through. I am in a blessed position and I can't be more thankful for the opportunity."

Haley, whose father, Leon Jr., is a dean at the University of Florida College of Medicine in Jacksonville, has overcome some adversity to get into this position. He was not drafted and signed with the Giants as a free agent. He had a good training camp and was in the final cuts. The Giants immediately added him to the practice squad, where the minimum salary was $7,600 weekly.

Being on the 10-man practice squad was an adjustment after training camp.

"I looked at the situation and you get to go against Odell (Beckham Jr.) and Shep (Sterling Shepard) every day, why not take advantage of that and continue to grow your skillset?" Haley said. "Once I did that, then it started being fun out there and normal. I'm glad I used that as a growing experience to be ready when my number was called."

Haley was at MetLife Stadium for the Giants' home games and watched the away contests on television. It admittedly was a strange feeling after starting 36 of 49 games at Penn State. All he could do was root for his teammates.

He took notes though and worked hard. Now he might get a chance to go against receiver Julio Jones and quarterback Matt Ryan, guys he watched on television when he was home in Atlanta.

"Mom will definitely be there," Haley said.