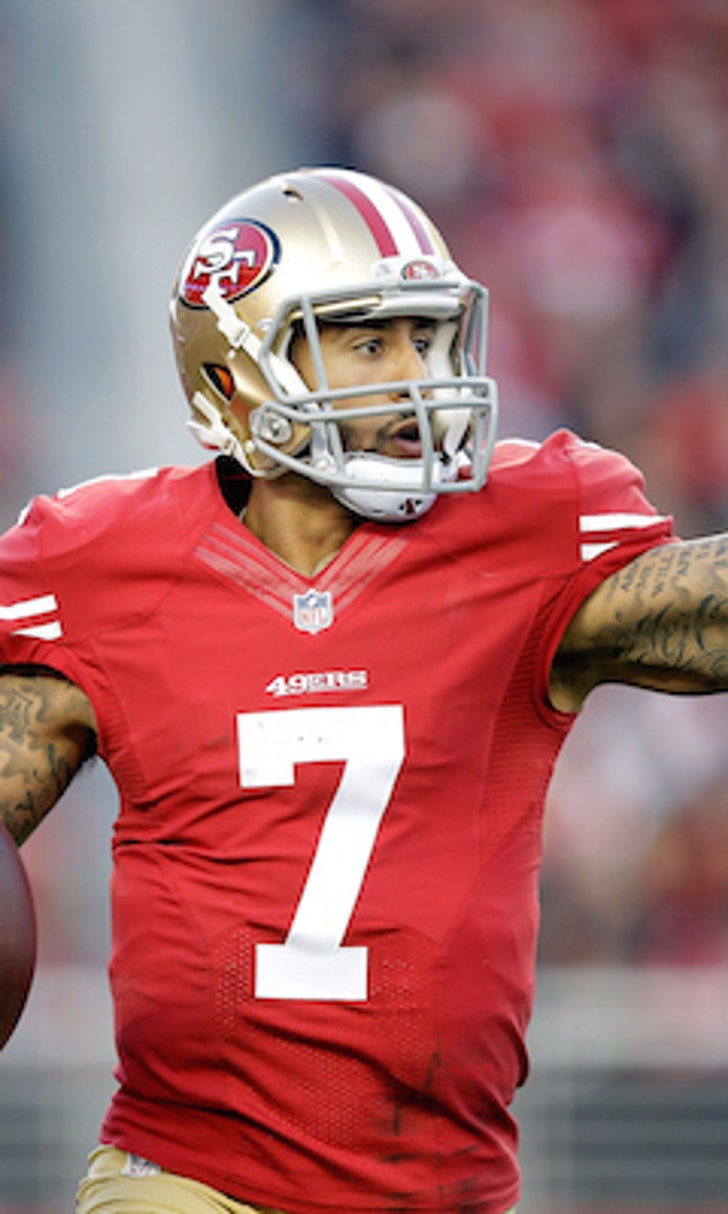 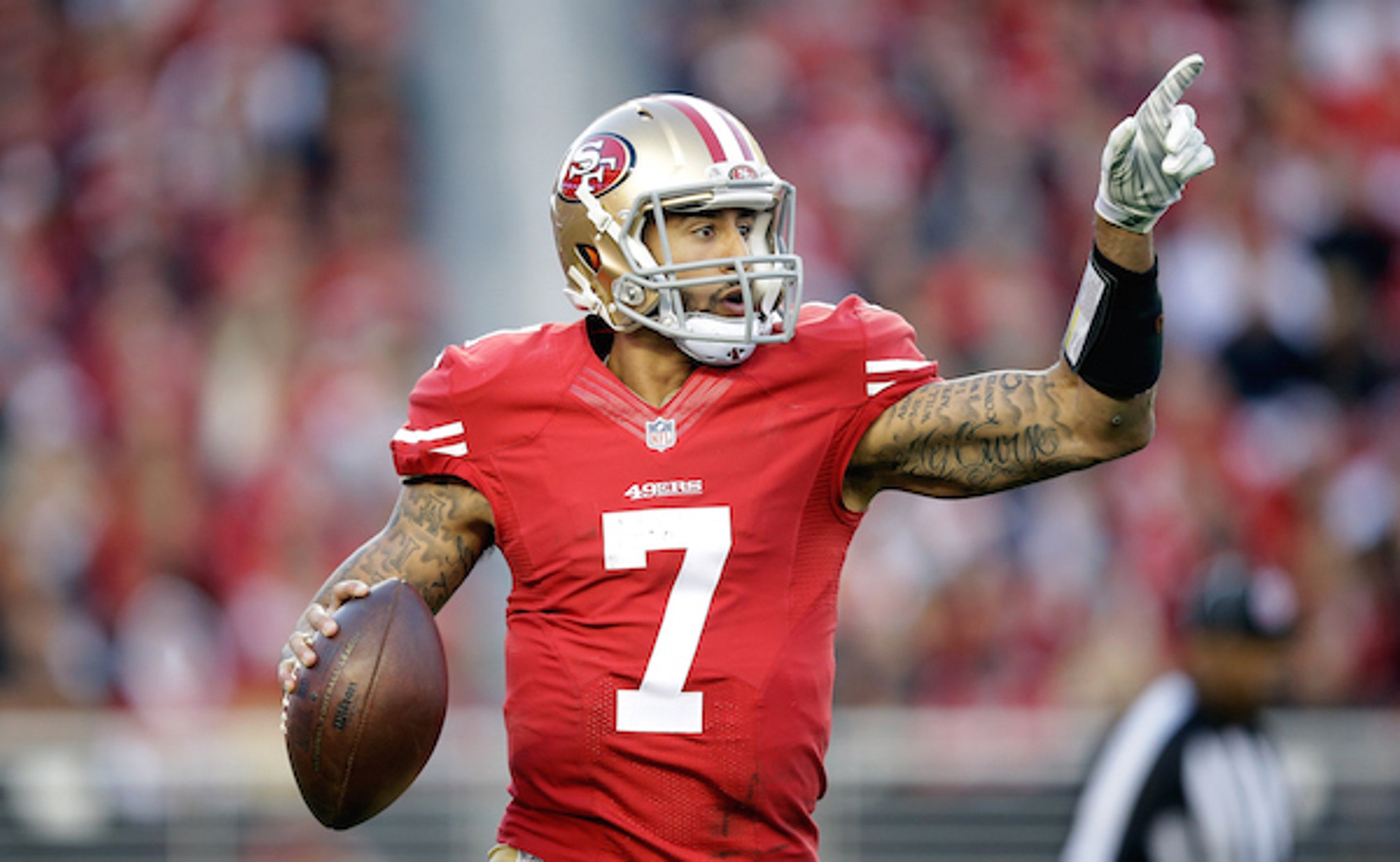 Five things we learned about the 49ers this preseason 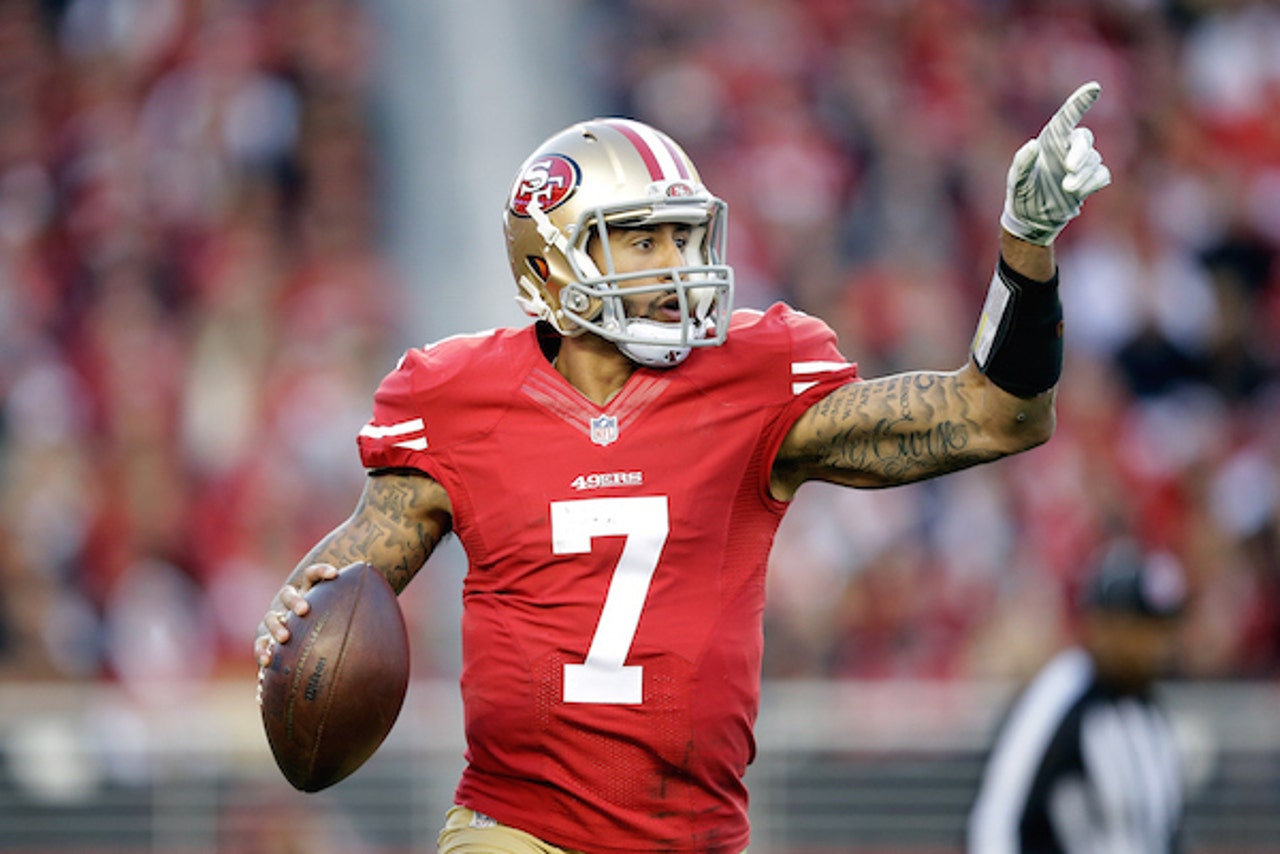 Following an 8-8 season and missing the postseason altogether for the first time since 2010, the 49ers endured a tumultuous offseason.

It wasn't all bad. Colin Kaepernick worked with Kurt Warner in an effort to improve his mechanics and quarterback skills after going through the worst season of his pro career.

With the regular season set to kick off in two days, here are the five most important things we learned from the 49ers preseason.

The former rugby star took the league by storm in the preseason with his play on special teams and out of the backfield. He showed speed, elusiveness and playmaking ability each time he touched ball. It's a crowded backfield in San Francisco, but Hayne showed he belongs and can contribute.

After missing 19 months recovering from a torn MCL and ACL, Bowman finally returned in the team's second preseason game. It appeared as if he didn't miss a beat, and he was consistently in the backfield making plays. It's an encouraging sign to see Bowman play this well after undergoing major knee surgery.

Marcus Martin, Alex Boone and Joe Staley return; Jordan Devey and Erik Pears are the newcomers. In a surprise move, Devey was named the starting right guard after being acquired from the Patriots last week. Meanwhile, Pears has made 55 starts over the last four seasons in Buffalo. However, the team is still without long-time center Daniel Kilgore (placed on PUP list), who is recovering from follow-up knee surgery in June.

4. Torrey Smith, Anquan Boldin to be relied upon heavily

With Jerome Simpson suspended for the first six games of the season, expect Kaepernick to look to his Nos. 1 and No. 2 wide receivers on the outside. The No. 3 wideout spot is up for grabs between Bruce Ellington, Quinton Patton and DeAndrew White. If a third option in the passing game emerges, it might not happen right away.

5. Colin Kaepernick has been underwhelming

As noted above, Kaepernick worked with Warner in the offseason to correct some mechanical issues. In the preaseason, Kaepernick struggled getting the ball out fast and perhaps relied too much on his legs to try and create plays (again). If Kaepernick has another subpar season, it begs the question whether he is the guy to lead the 49ers. 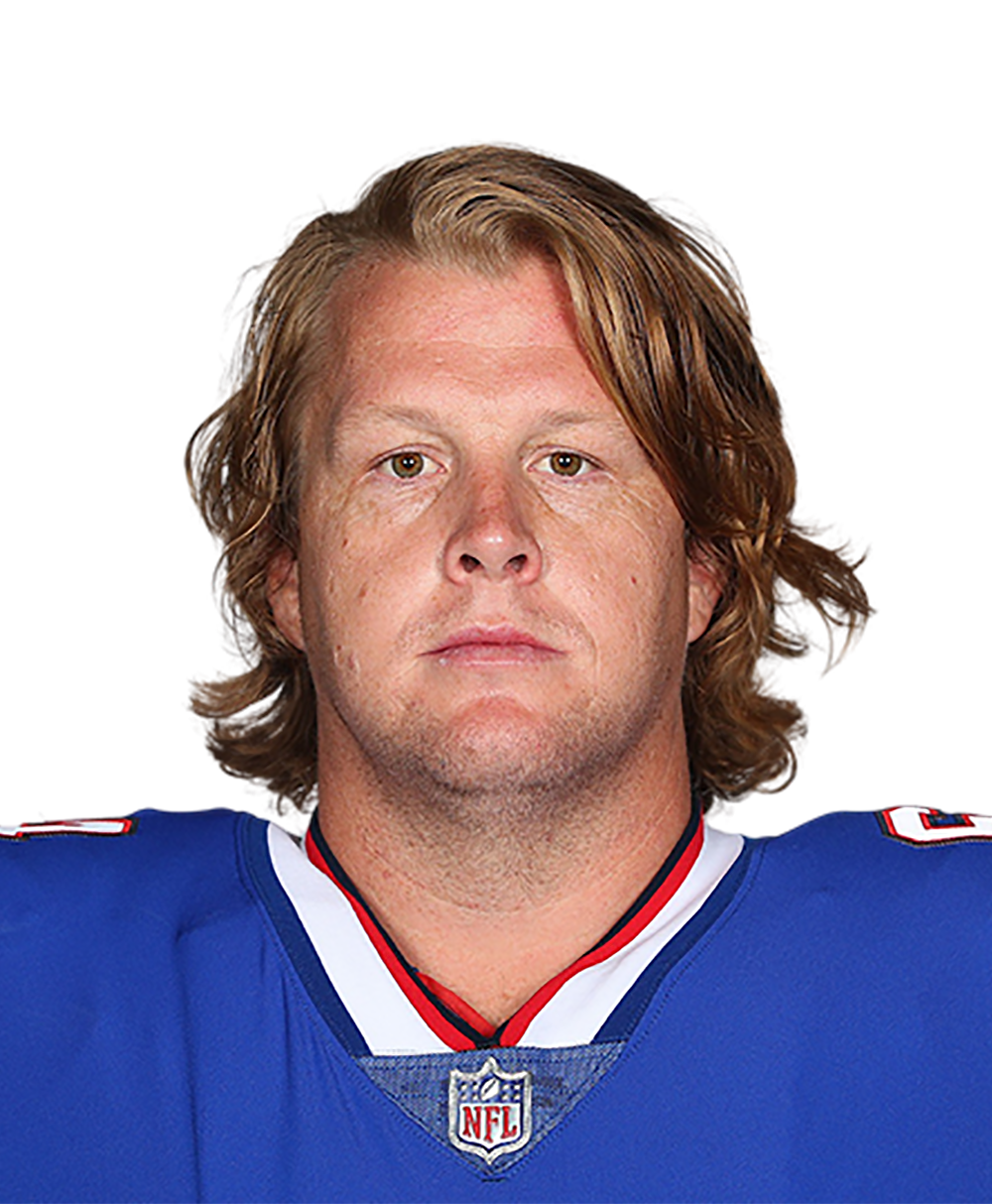 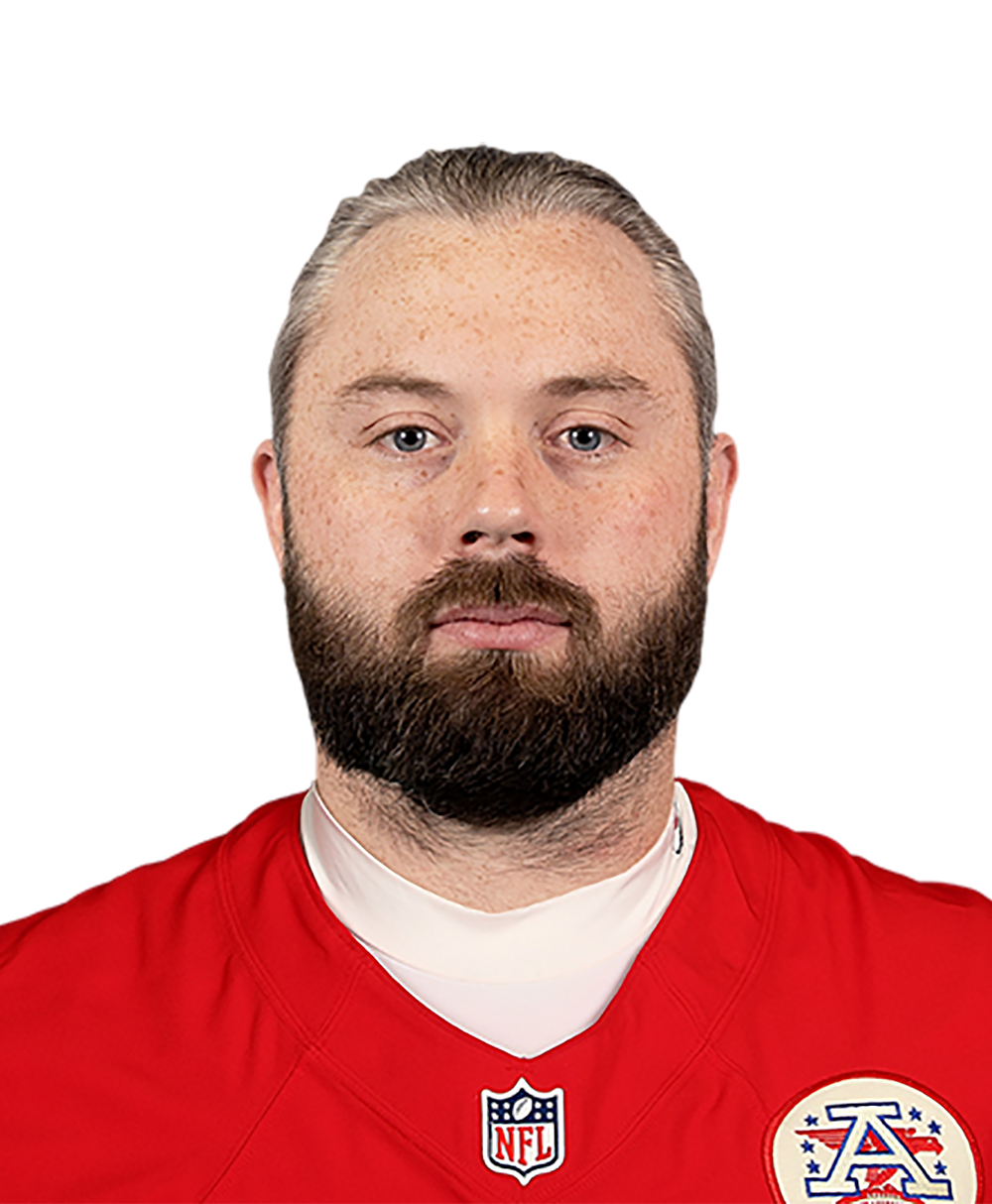 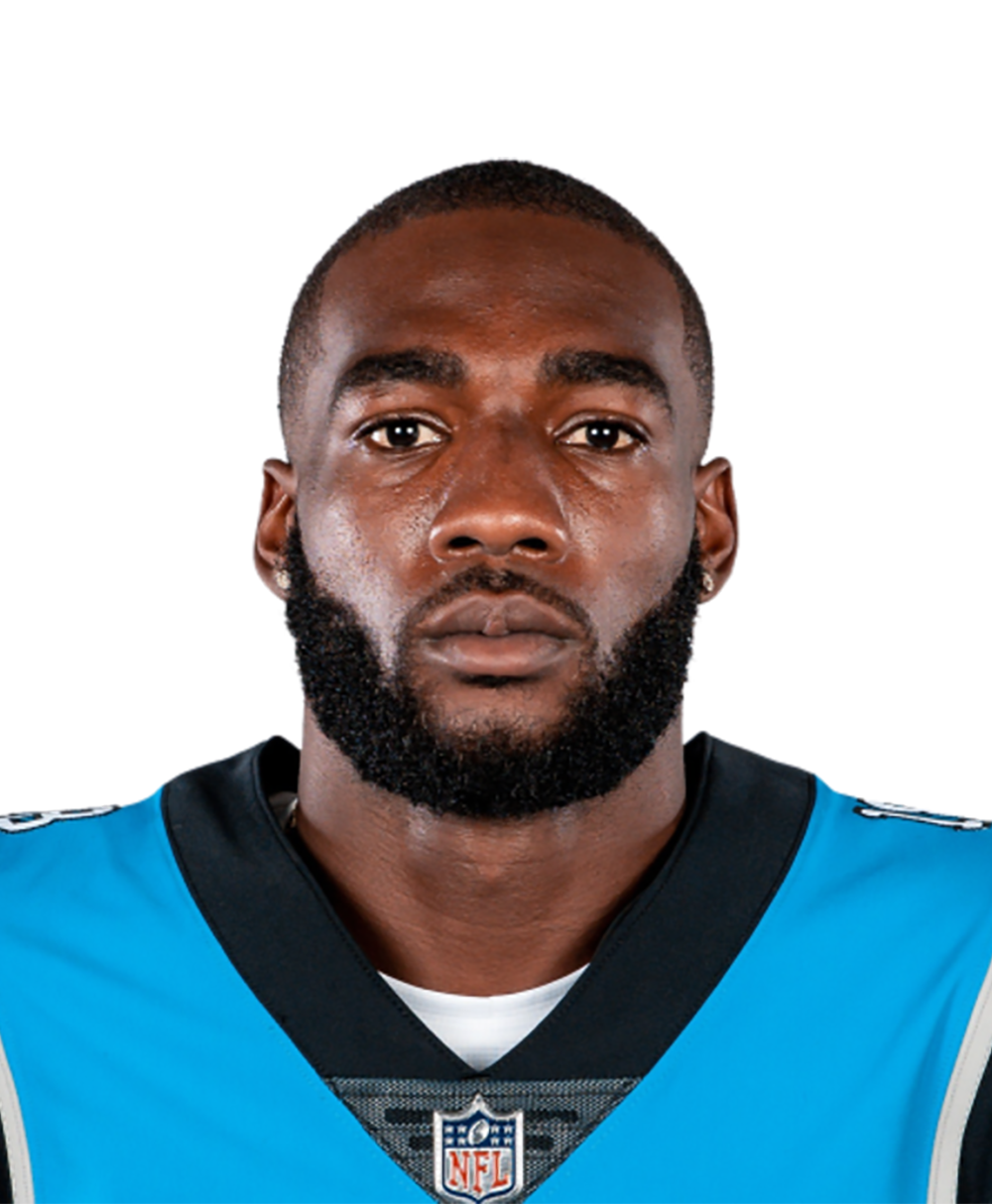