Eagles looking to play spoiler against the Giants (Dec 22, 2016)

PHILADELPHIA -- The New York Giants can clinch a playoff spot for the first time since 2011 with a win over the Philadelphia Eagles at Lincoln Financial Field on Thursday.

They finish the season on Jan. 1 against the Washington Redskins.

The Eagles (5-9) will play the role of spoiler against their East Division rivals, having been mathematically eliminated from playoff contention on Sunday with a loss at Baltimore. The Giants knocked off the Eagles 28-23 in Week 9. The game was one of six losses for the Eagles in games decided by seven points or fewer.

Philadelphia's rookie quarterback Carson Wentz threw for 364 yards in the first meeting with the Giants, a career high, but he will be facing a defense that has allowed an NFL-low passer rating of 70.0 since Week 5.

Since Week 7, the Big Blue defense have the best scoring defense in the league, allowing just 14.9 points a game, and are the best in third-down defense, allowing a conversion just 29.6 percent of the time.

The architect of New York' defense is Steve Spagnuolo, the defensive coordinator who oversaw the 2007 championship defense.

"He's done a really good job," said Giants defensive tackle Damon Harrison of Spagnuolo. "Historically, the defense speaks for itself because it's a Super-Bowl winning defense. It was a just a matter of getting everyone in the right position and getting everyone to buy in and used to playing with each other.

"That's tough when you bring in a new group like we've done this offseason. It's a credit to 1/8Spagnuolo 3/8 in getting guys to buy in and play together."

One of those guys Harrison referred to is defensive end Romeo Okwara, an undrafted free-agent out of Notre Dame, who has done a nice job of filling in for Jason Pierre-Paul who is out with season-ending surgery. In his first start of the season against Dallas in a nationally-televised game on December 11th, Okwara recorded eight combined tackles and the first sack of his career.

"Their defense is playing really well," said Eagles offensive coordinator Frank Reich. "They are getting after the passer and rushing the passer very well. They have two really good corners, obviously a good safety, good secondary.

"They have good personnel on their defense. It just seems like they are hitting their stride defensively. We know 1/8Spagnuolo 3/8 is a very good coordinator. They are playing with a lot of momentum right now and playing at a high level. Really good in the red zone. Really good on third down. Pretty good against the run. So it will be a good challenge for us."

The Eagles running game will get a boost from running back Darren Sproles, who was cleared after undergoing concussion protocol. However, his replacement in the Baltimore game, Kenjon Barner, is out with a hamstring injury. Sproles is second to Ryan Mathews (615 yards) in rushing with 366 yards.

The Giants will be without running back Shane Vereen who reinjured his triceps in the 17-6 win over the Detroit Lions on Sunday. Vereen has endured a tough-luck season. He missed nine games earlier with the triceps injury, returned to face Dallas, but lasted just three plays before sustaining a concussion. Vereen was cleared for the Lions game, but re-injured his triceps.

The workload will go to Paul Perkins, who is coming off the best game of his rookie season. The UCLA product carried the ball 11 times for 56 yards against the Lions.

"Whenever any player is able to get in a rhythm -- not just running backs -- quarterbacks, receivers, anybody. Whenever you're able to get in that rhythm the game starts to slow down and you get more comfortable."

The Eagles have outscored the Giants 54-7 in the last two games they've hosted New York at Lincoln Financial Field. Giants quarterback Eli Manning's five career losses against the Eagles are his most against any opponent, as are his 26 career interceptions thrown against Philadelphia. 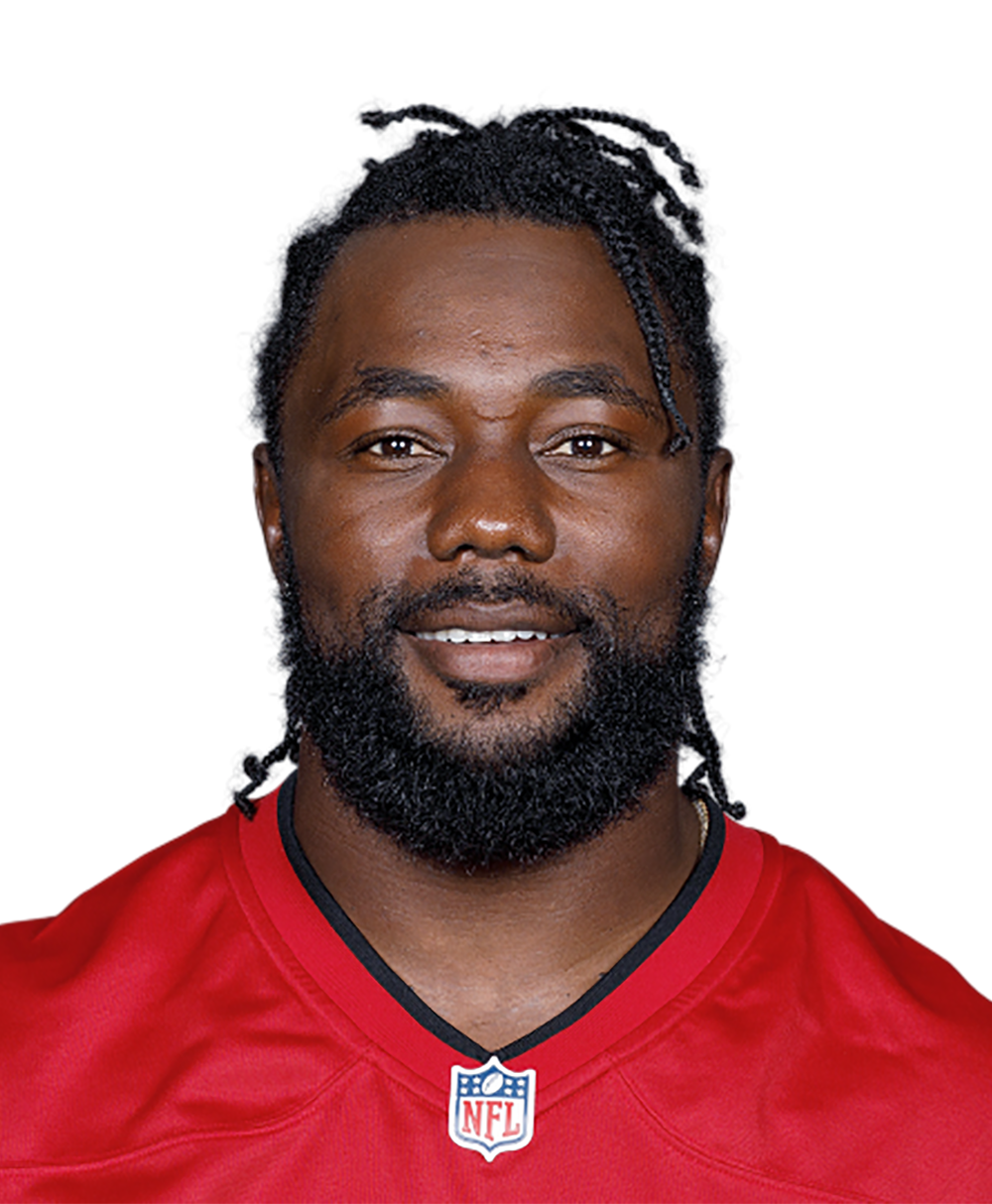