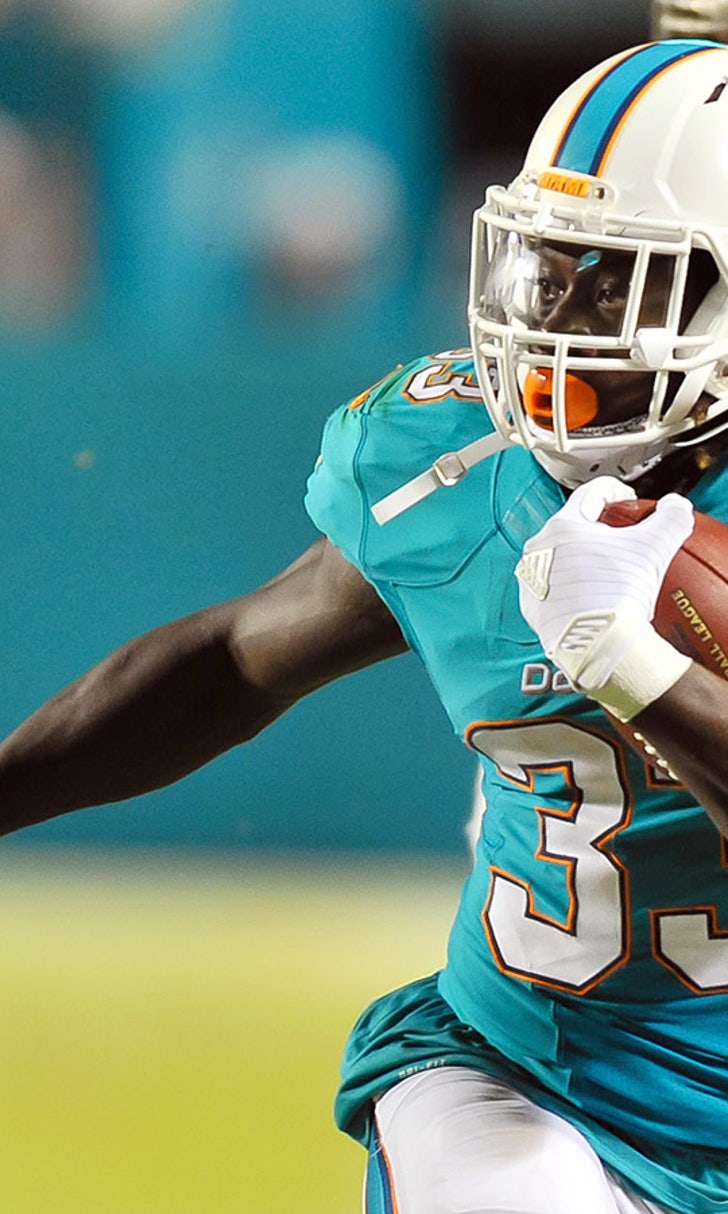 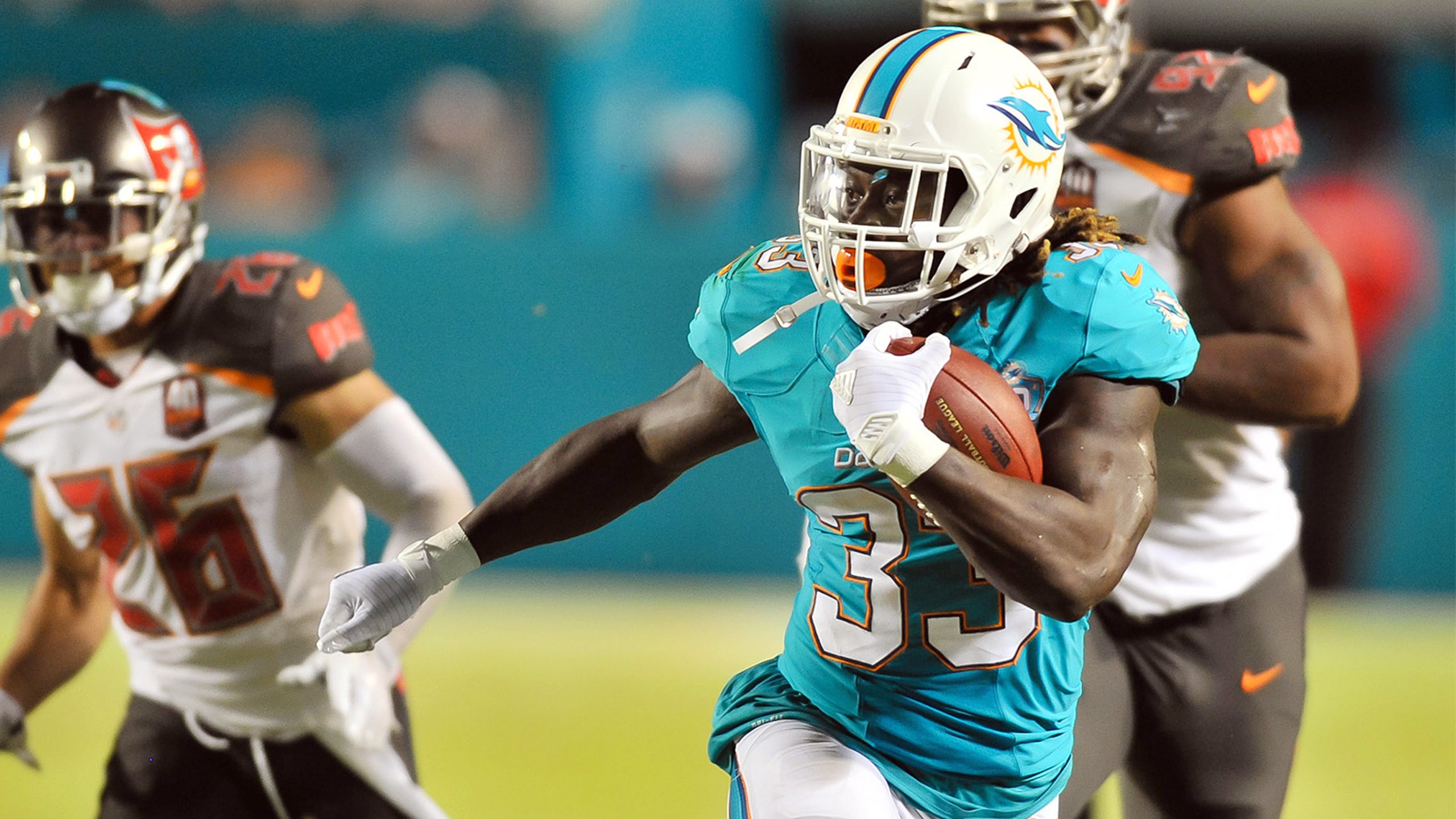 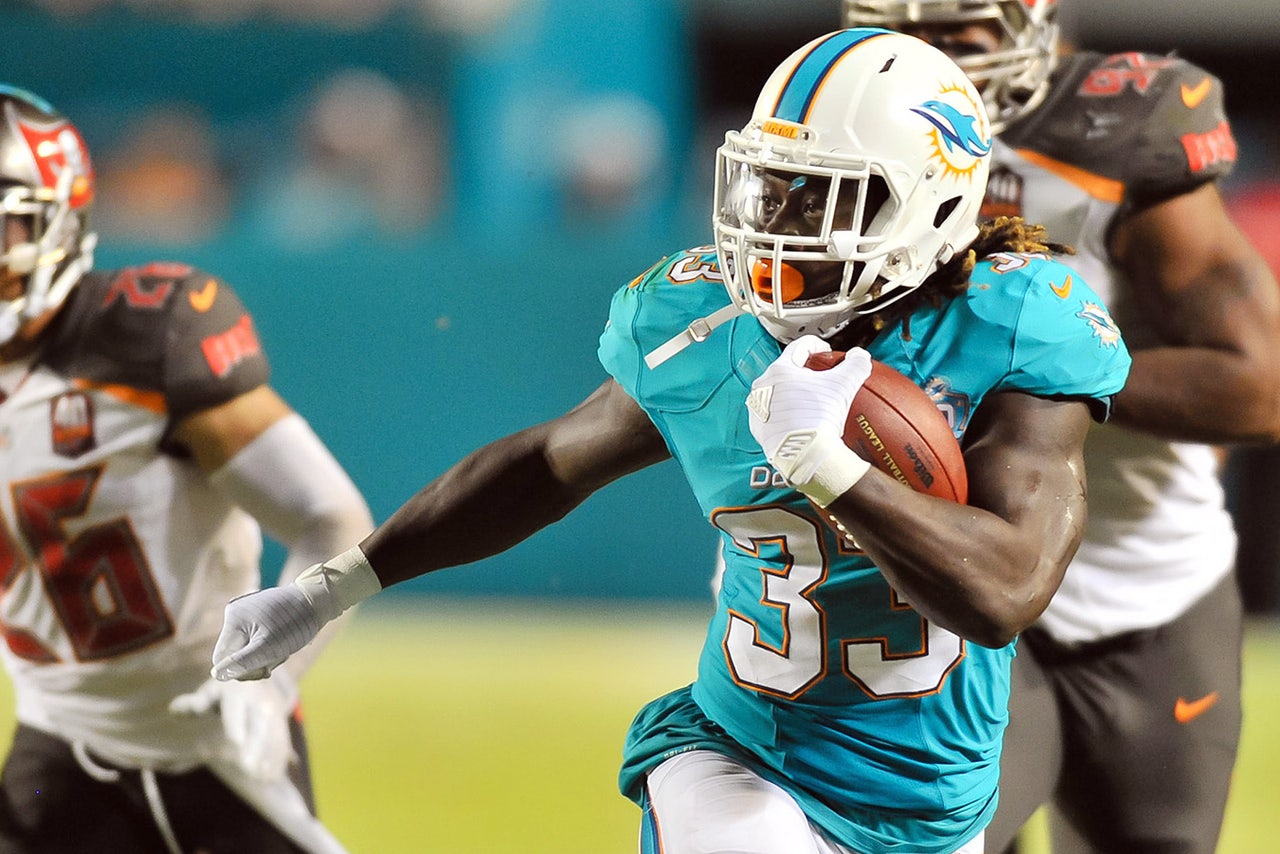 The Miami Dolphins could get a lift on offense this week with rookie running back Jay Ajayi eligible to return from short-term injured reserve.

After suffering a broken rib in the preseason finale, Ajayi was placed on the injured reserve-designation to return list, forcing him to sit out the first seven games of the season. With the Dolphins entering Week 9, Ajayi is eligible to return and make his NFL debut against the Buffalo Bills.

He was able to return to practice two weeks ago, but the Dolphins wanted to take their time in evaluating his health before deciding when to activate him. He's not guaranteed to be activated this week, but he's likely to see the field relatively soon.

When Ajayi is activated, the Dolphins could elect to carry four running backs on the roster, joining Lamar Miller, Damien Williams, and Jonas Gray. They could also elect to cut either Williams or Gray and have just three on the roster.

Ajayi was expected to be a second-round pick early in the draft process, but concerns about the long-term health of his knee caused him to fall to the fifth round. He certainly has a load of talent, but he struggled in training camp and the preseason and even if healthy, he likely wouldn't have had a huge impact early in the season.