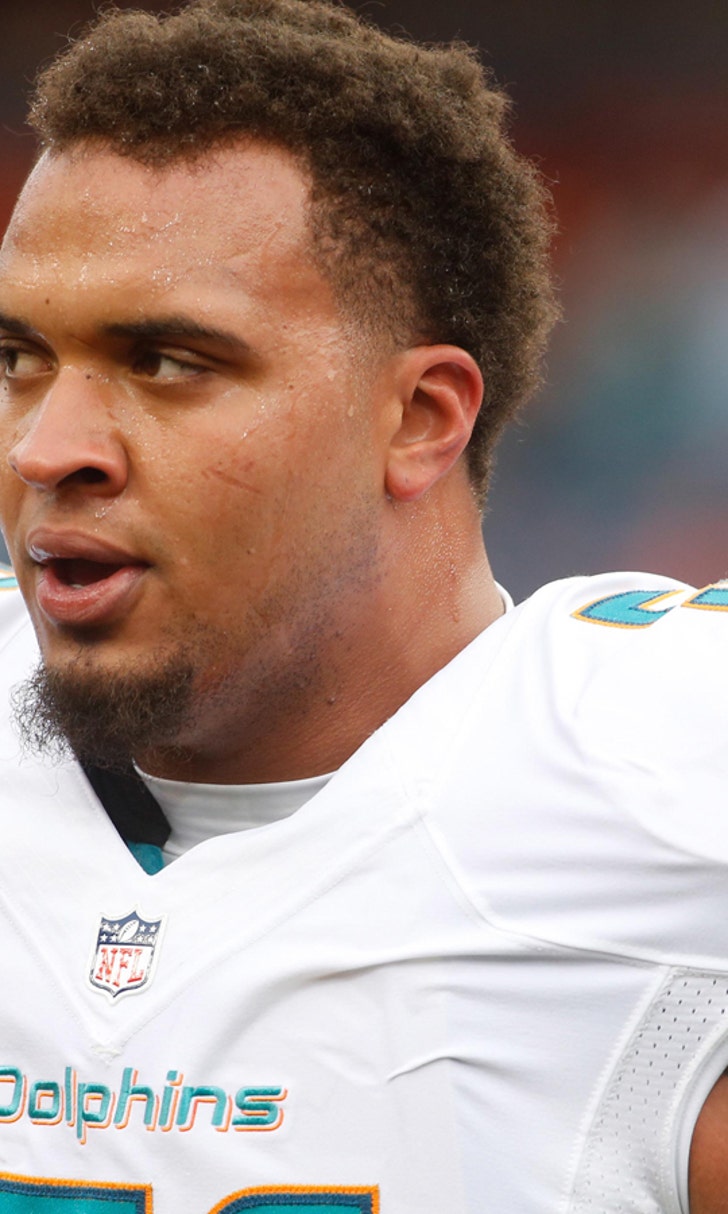 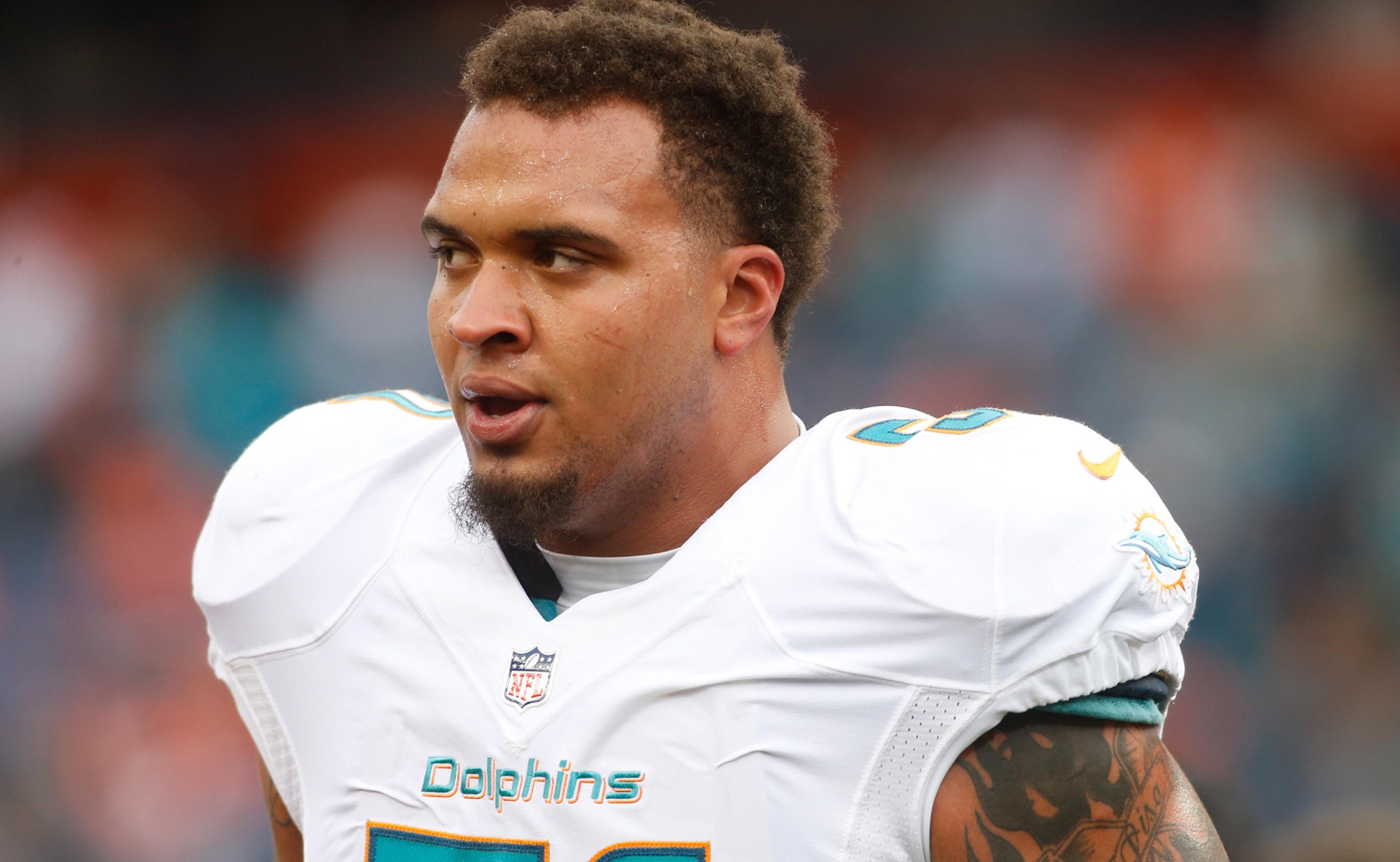 Dolphins' Mike Pouncey: Richie Incognito 'was a big brother to me' 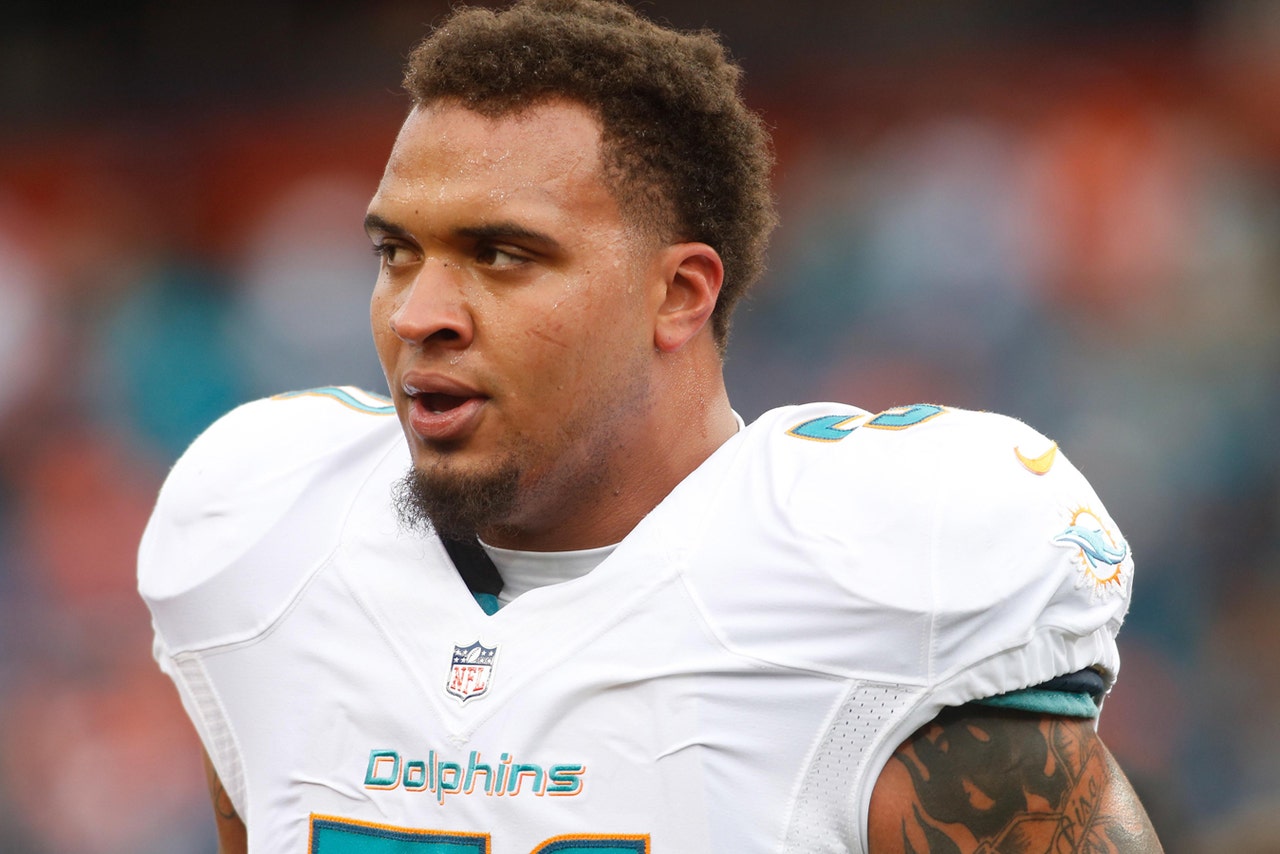 Buffalo Bills guard Richie Incognito is making his return to Miami on Sunday for the first time since the bullying scandal that forced him out of town. How he'll be received by the fans and players remains to be seen, but he's had plenty of success thus far in Buffalo.

While he may not be friends with all of his former teammates on the Dolphins, Incognito built a strong bond with center Mike Pouncey. The two will be reunited on the field Sunday.

"It’s so tough," Pouncey said, via Adam Beasley of the Miami Herald. "Richie was a big brother to me when I came into the NFL. He kind of took me under his wing. I just can’t wait to see him. He went through a tough patch in his life."

Incognito and Pouncey played for the Dolphins together from 2011 to 2013 as they grew close as teammates on the offensive line. That's part of the reason why Pouncey has no hard feelings towards Incognito, and he even thinks Bullygate made him a better person.

"He’s developed from that," Pouncey said. "I think it’s made him a better person on the football field. When you watch him on film, he’s playing the game the right way. I wish him nothing but success."

Although they won't be on the same side Sunday, it's the first time they'll be on the same field since Incognito left Miami. Both teams are 1-1 as they look to keep pace with the 2-0 New England Patriots. 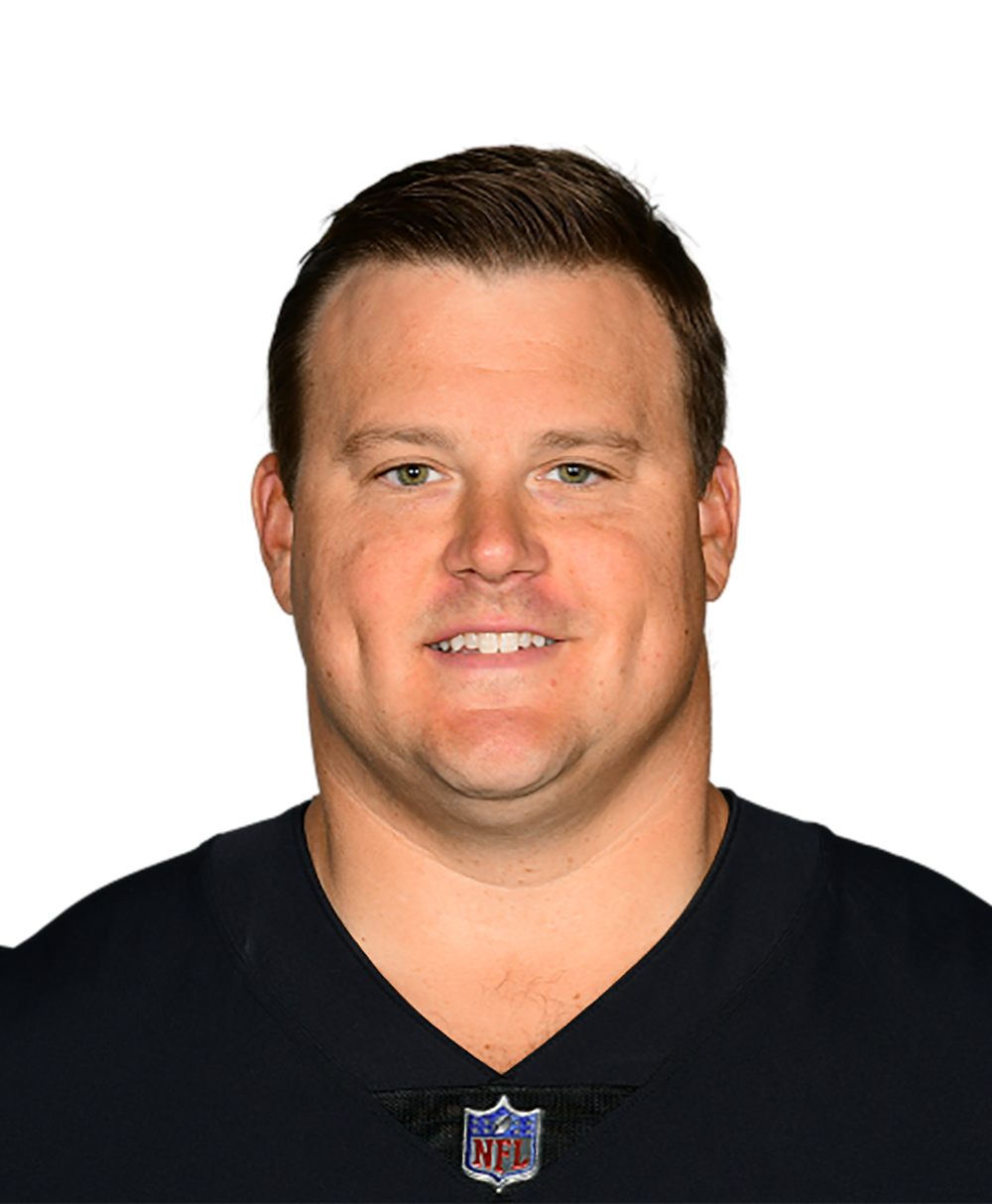 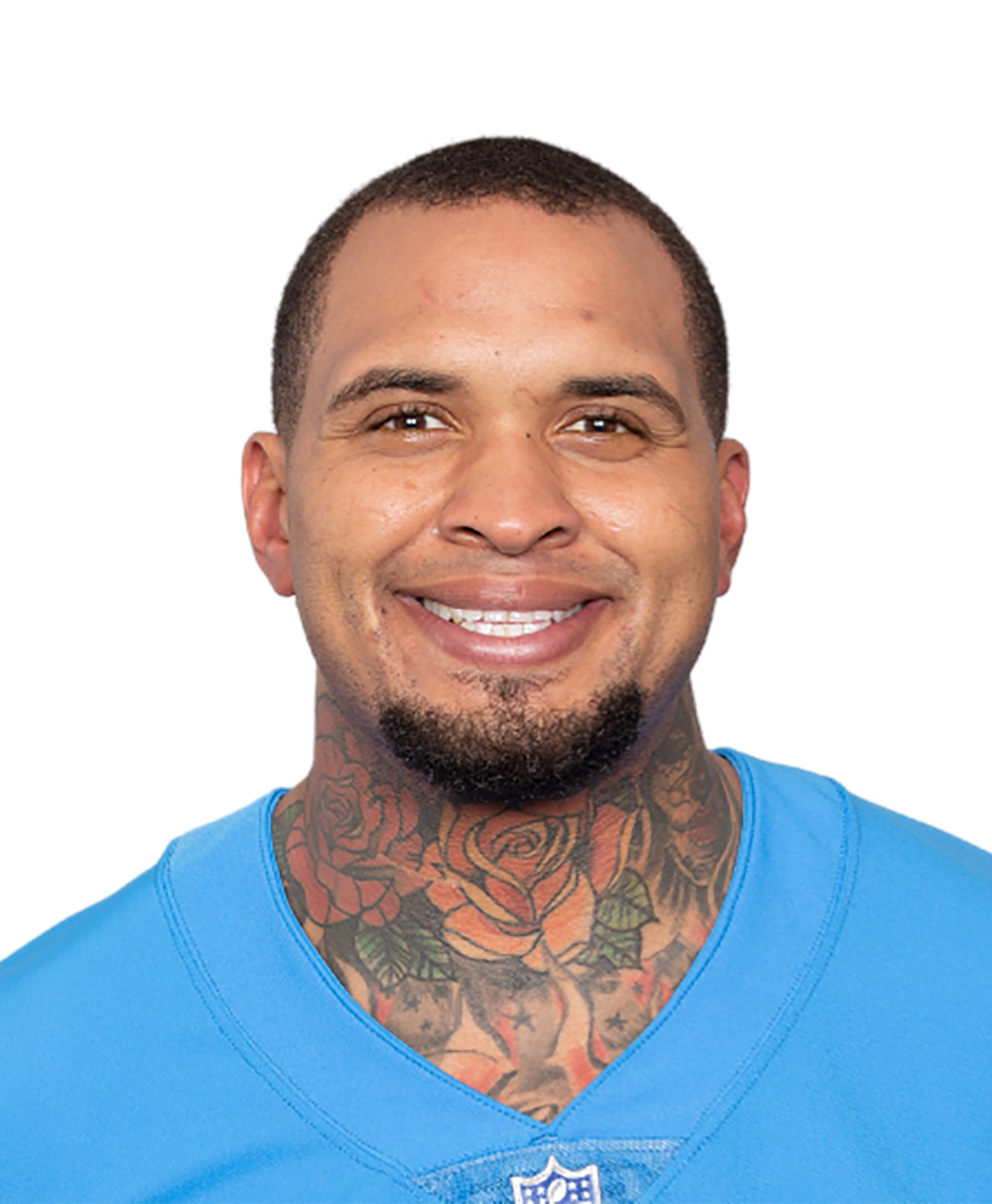