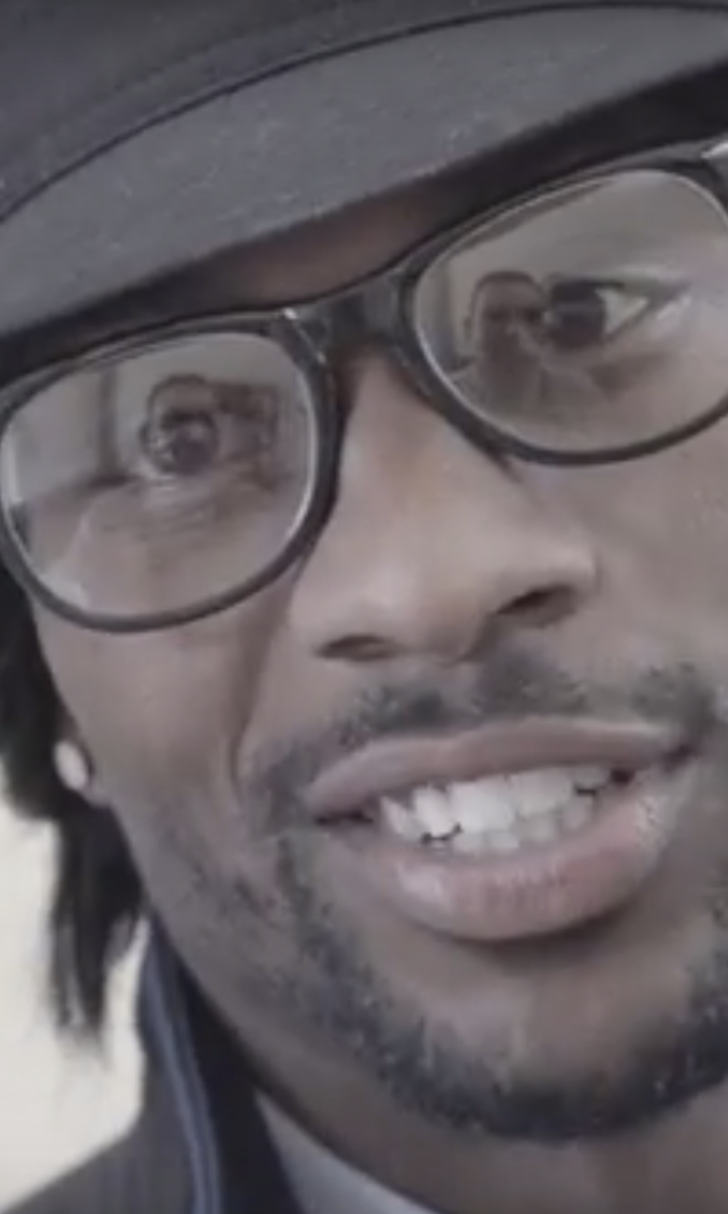 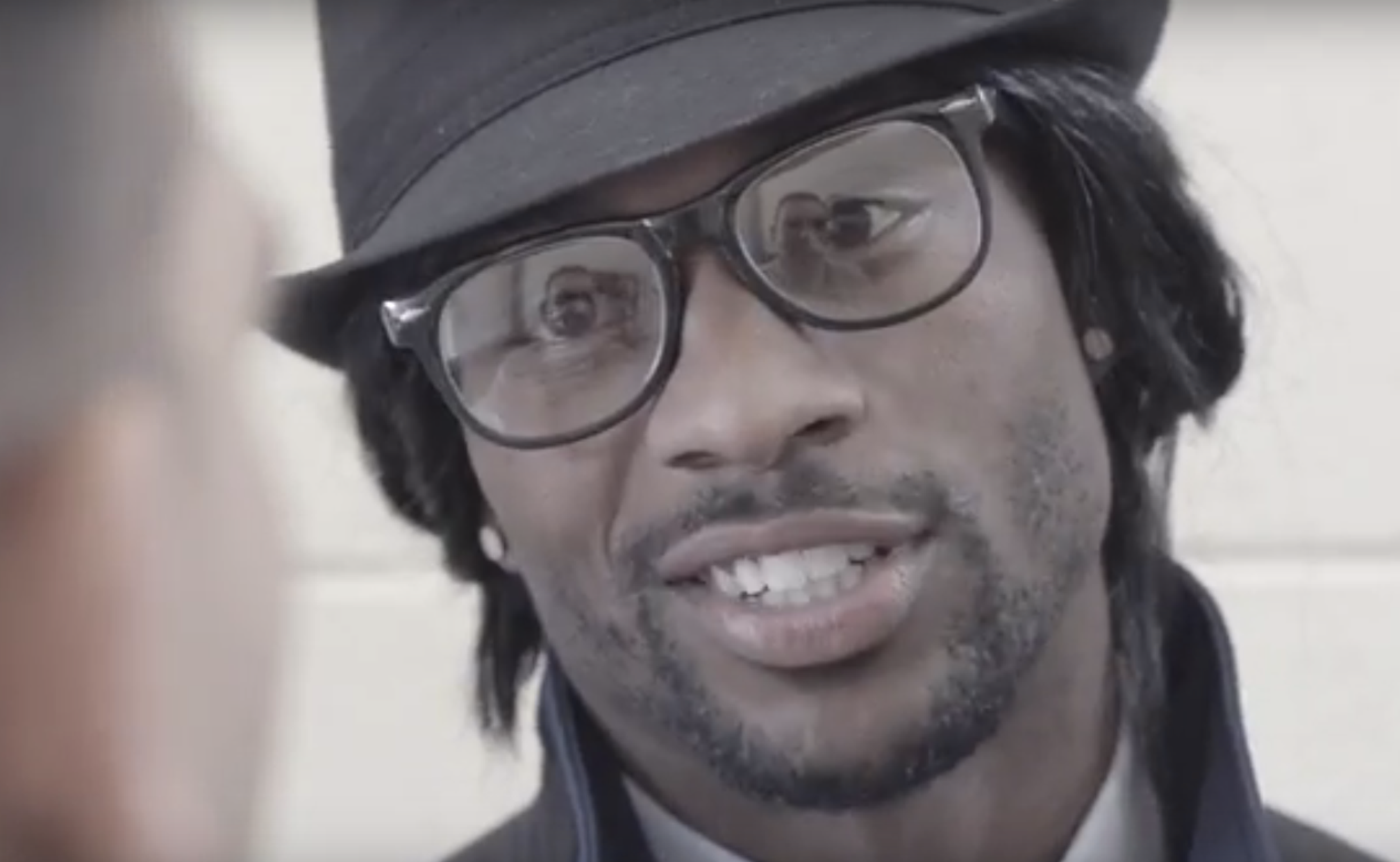 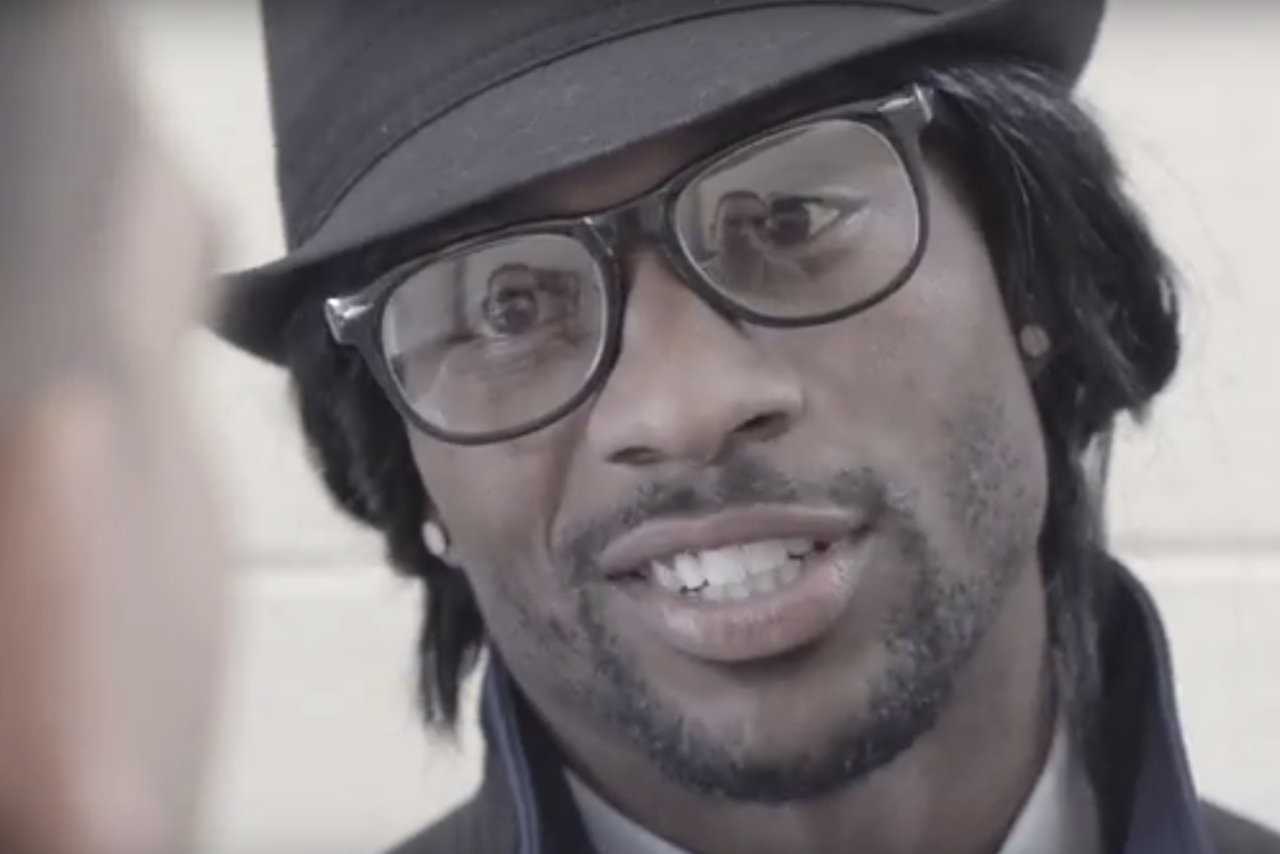 Following in the footsteps of Richard Sherman and Jerry Rice, Denver Broncos wide receiver Emmanuel Sanders donned a disguise recently to question local fans about... himself.

Sanders asked soldiers based at Fort Carson (near Colorado Springs, Colorado) about playing quarterback and also touted his merits for Super Bowl 50 MVP. The 2014 Pro Bowler went as "Ernest Miller" -- not bad but still a far cry from "Leon Sandcastle."