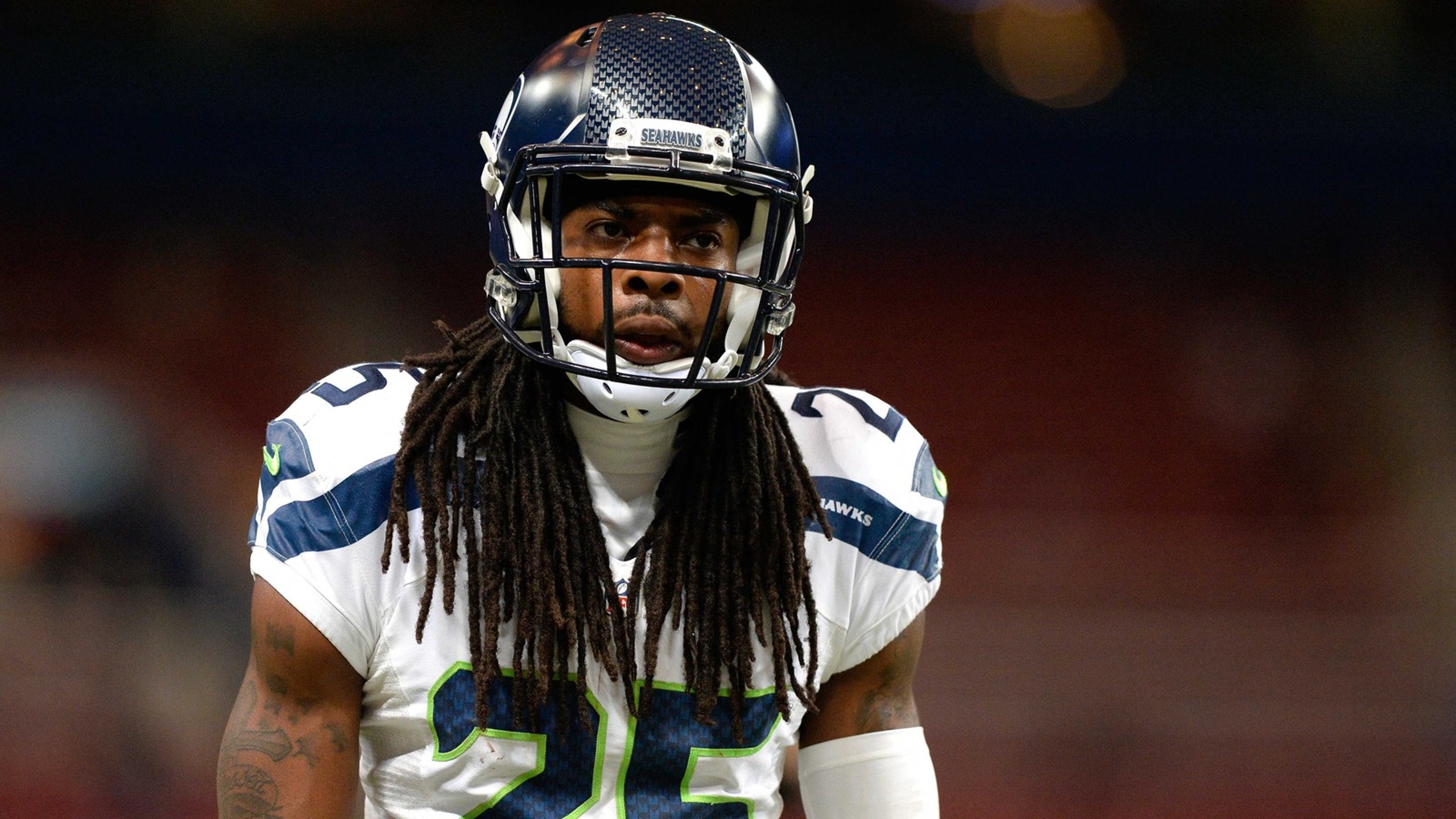 Dez Bryant would be fun to cover, says Richard Sherman 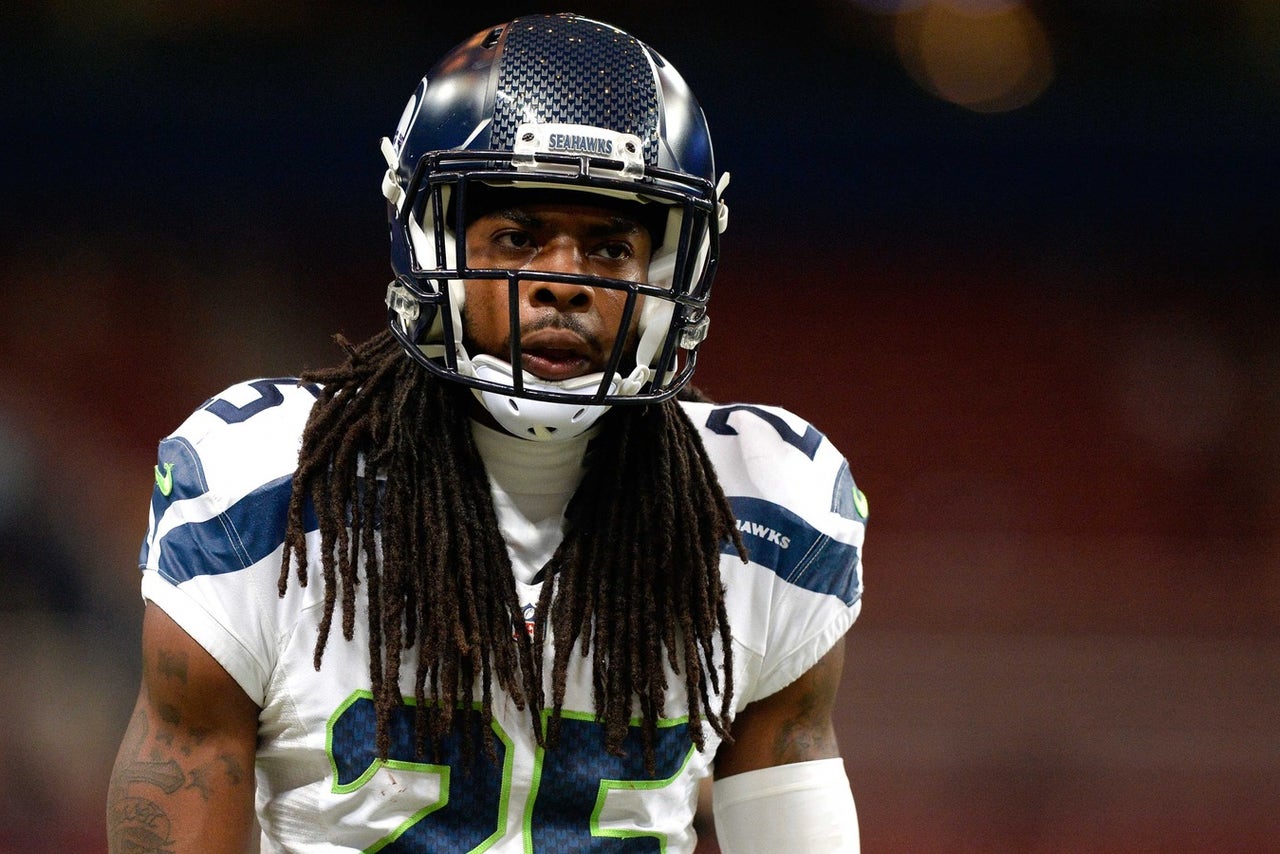 Dez Bryant is trying to return for Week 8 against the Seattle Seahawks, and cornerback Richard Sherman seems to enjoy the thought of the Dallas Cowboys receiver coming back on Sunday.

According to Brady Henderson of ESPN 710 Seattle, Sherman said helooks forward to being challenged by a player of Bryant’s caliber.

Hopefully Bryant, who is recovering from a foot injury, is healthy enough to play, because even if “fun” isn’t the perfect word for Sherman, the individual battle certainly is fun for viewers.

David Moore of The Dallas Morning News notes Cowboys vice president Stephen Jones said Bryant is not a lock but is on track to suit up for the clash.

The unfortunate part of Bryant’s potential return, though, is that Tony Romo won’t be throwing the passes. Matt Cassel doesn’t have an established connection and is nowhere near as good a quarterback as Romo.

If Bryant indeed takes the field, it’d be smart to temper expectations more so because of Dallas than Sherman—not that the Seattle corner is overrated by any means. In three career matchups, Bryant has managed 11 catches for 156 yards and zero touchdowns.

Regardless, we’ll see if Sherman gets to have some fun opposite Bryant on Sunday at 4:25 p.m. ET on Fox.

How To Bet NFL Week 17
The final week of the regular season always proves a challenge for bettors, but J-Mac has some tips for how to proceed.
January 3
those were the latest stories
Want to see more?
View All Stories
Fox Sports™ and © 2021 Fox Media LLC and Fox Sports Interactive Media, LLC. All rights reserved. Use of this website (including any and all parts and components) constitutes your acceptance of these Terms of Use and Updated Privacy Policy. Advertising Choices. Do Not Sell my Personal Info